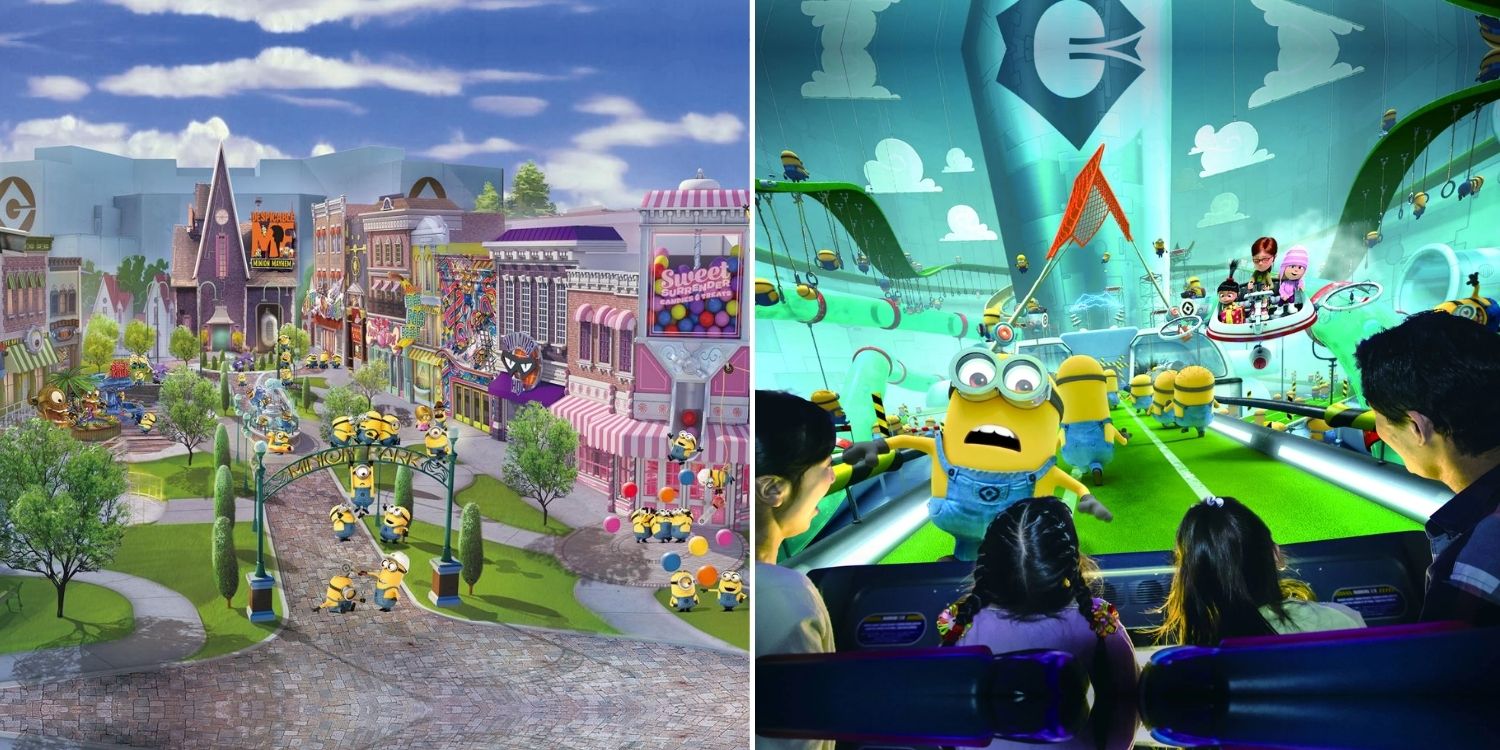 A new & original Minion-themed ride will debut at USS.

Singapore’s one and only theme park is going through a facelift later this year.

As part of efforts to revitalise the tourism sector, Universal Studios Singapore (USS) will be expanding their roster with the introduction of Minion Land.

The beloved yellow characters from Despicable Me will be invading USS and bringing along the world’s first original ride.

Construction of the new attraction will begin in the second quarter of 2022.

In a press release on Thursday (17 Feb), USS shared that construction is set to start on the new zone soon.

Beyond calling the new area home, the Minions will also be bringing along a whole host of new rides for visitors to enjoy.

A wholly new and original Minion-themed ride will make its debut at Universal Studios Singapore. This unnamed ride will be the first of its kind in the world. 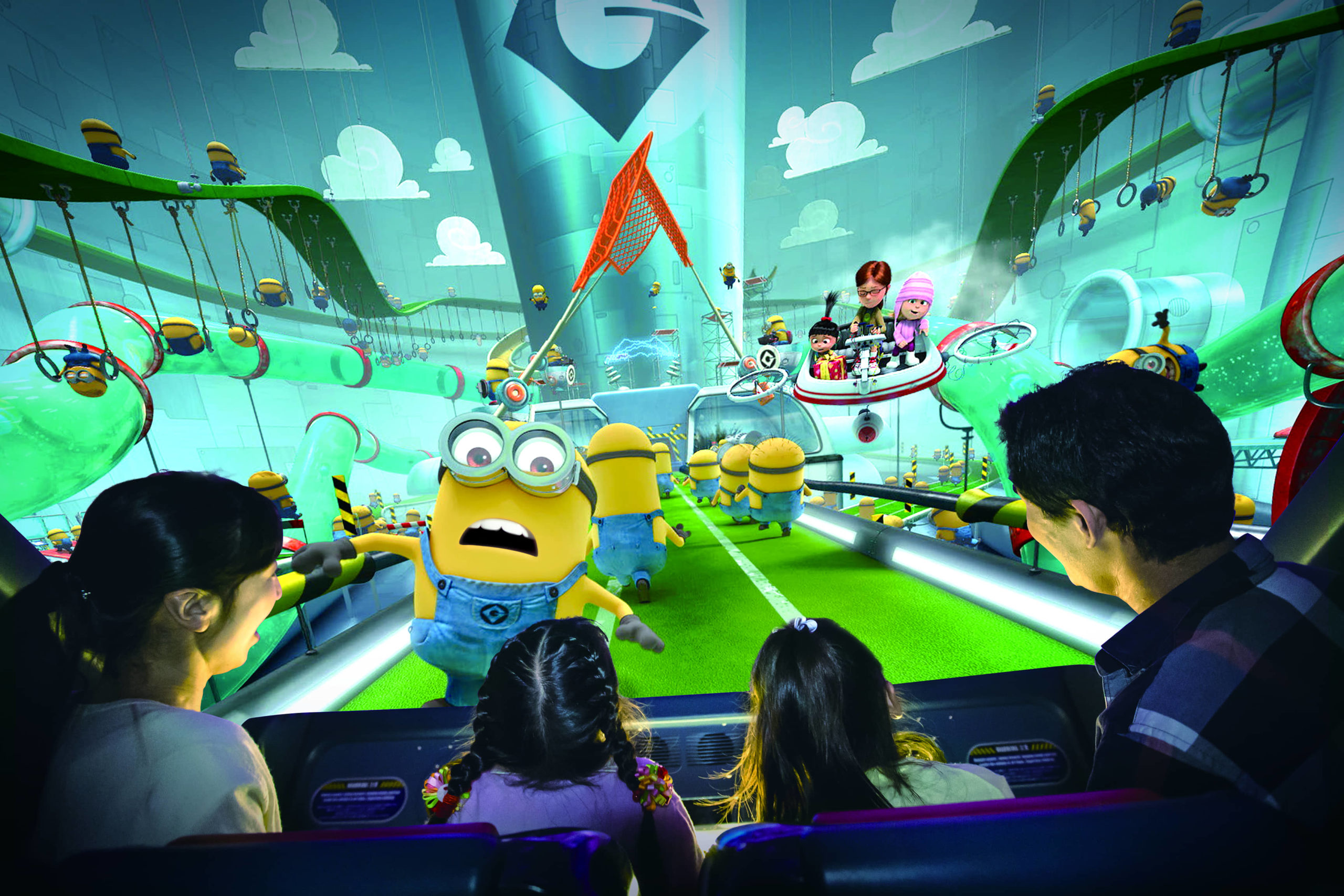 You’ll feel like you’re right there with the mischievous characters as they navigate their typically chaotic lives.

Outside, themed shops and restaurants ensure that you’ll still be part of the Despicable Me experience wherever you go.

Earlier this year, we reported that the S.E.A Aquarium will be undergoing a major revamp by 2024.

Tripling in size and renaming to Singapore Oceanarium, the newfound space will be used to champion marine education and the protection of our environment.

Construction on the Singapore Oceanarium as well as Minion Land will both begin simultaneously in the second quarter of 2022.

Time for a refresh at USS

After years of entertaining visitors, it’s about time that the USS undergoes a refresh.

We hope that the new zones and rides will attract even more people to USS.

Are you looking forward to the upgrades? Let us know in the comments.