Woman Plunged To Her Death At Swissotel, Three Years After A Similar Tragedy 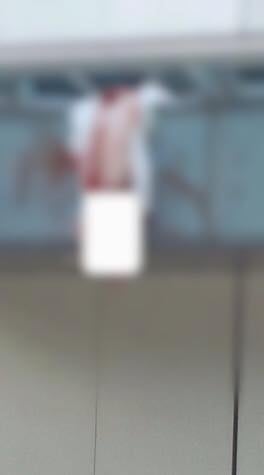 (We have blurred the image due to it’s sensitive nature.)

An Australian woman in her 50s has been found dead at the second floor parapet of Swissotel The Stamford on Saturday (30 May) afternoon. She fell from the 60th floor of the hotel , according to news reports.

Singapore Civil Defence Force was called at 2pm and the woman was pronounced dead by paramedics upon arrival. Police are currently investigating the case, though no foul play is suspected.

Patrons of the hotel said that they had heard a loud crash when tragedy struck, but were not informed what had happened.

Almost exactly three years ago, on 27th May 2012, an American woman fell to her death from the 60th floor at Swissotel The Stamford . She landed on the parapet of Starbucks. 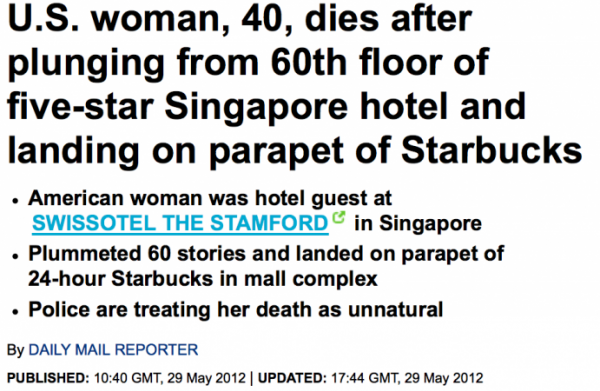 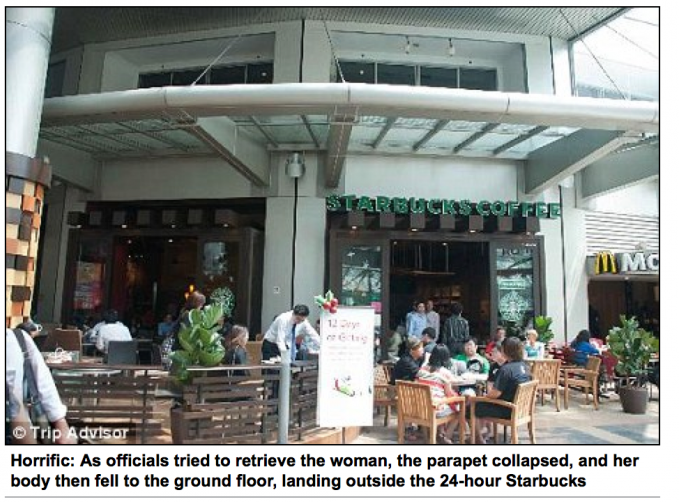 On October 2013, a man in his thirties was found dead in front of the hotel after plunging from a height.

In March 2013, a  33-year-old Russian tourist staying on the 59th floor fell to his death at the hotel . His body had to be removed from a fifth-floor beam by SCDF.

Online netizens almost immediately rallied creepy conspiracies about Swissotel The Stamford, where some SEA Games athletes are being housed.

Conspiracies aside, how about we let the police do their job?