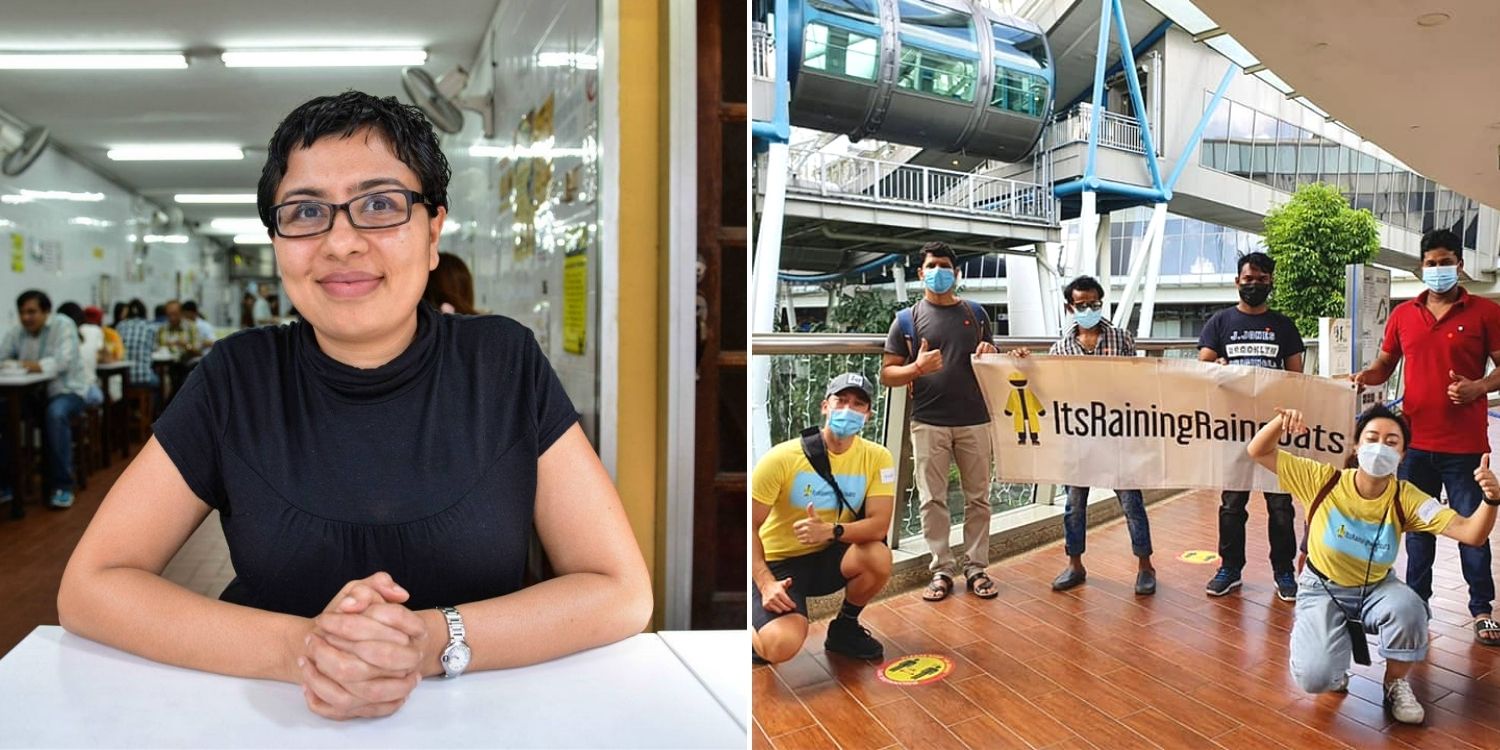 Undeniably, migrant workers here can live a different reality from most Singaporeans. The struggles and hardship that a migrant worker goes through may be unseen by many.

Luckily for one of them, Murugan, he received help with his struggles from a Singaporean woman named Dipa.

The story of her saving Murugan from the brink and helping him defend his rights was first posted on Facebook in 2015.

However, it started making rounds on the internet again recently.

This experience prompted Dipa to found the local initiative ItsRainingRaincoats which aims to improve the welfare of migrant workers in Singapore. 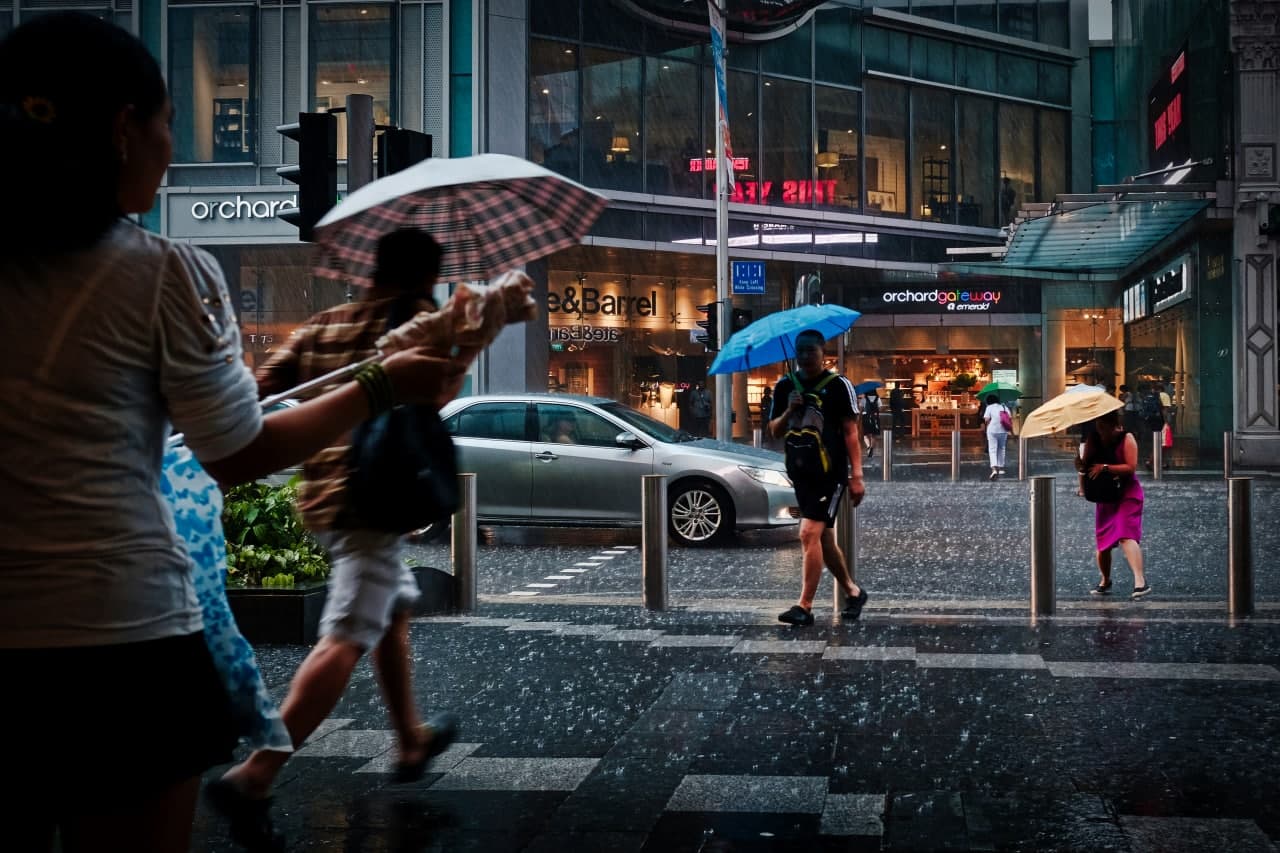 She decided to drive them to her home nearby, and offered them food and a dry change of clothes.

Perhaps moved by her gesture, the migrant workers shared their stories with Dipa.

Apparently, their employer had not paid them for months. And a further $50 were deducted from their $600 wage every time they did things “a little bit slowly”.

This was especially stressful for one of them, Murugan, who borrowed $8000 to pay his job agency, and his family was facing harassments from loan sharks.

Dipa encouraged the men to talk with their employer regarding the issue and left her contact number.

After a few months, Dipa got a call from a distressed Murugan.

Speaking in tears, the man said he was not being paid again and didn’t know what to do.

Ms Dipa referred him to Transient Workers Count Too (TWC2) which would render him help.

However, a few weeks later, she got a call from the police who’d arrested Murugan for trying to take his own life.

The only number he had in his phone was Dipa’s.

She thus paid Murugan’s $2000 bail and visited him at the Institute of Mental Health (IMH) where he was under observation at the psychiatric ward.

Found in a bad state, Murugan told Dipa that he felt powerless for failing his family who depended on him, as he couldn’t get his pay.

Dipa then turned to the police for help. Explaining to them Murugan’s situation, she convinced them that the real culprit was his employer.

The police then dropped the charges against him, and ordered his employer to pay back Murugan’s wages.

Evidently, it was to his employer’s surprise that one of his helpless migrant workers could have contacts in Singapore willing to demand justice for him.

The recount came to a happy ending with the two staying in contact, and Murugan’s wife from India sometimes calling to chat with Dipa.

Sharing the post on its Facebook page, local welfare group ‘ItsRainingRaincoats’ says Dipa’s story is behind its founding. 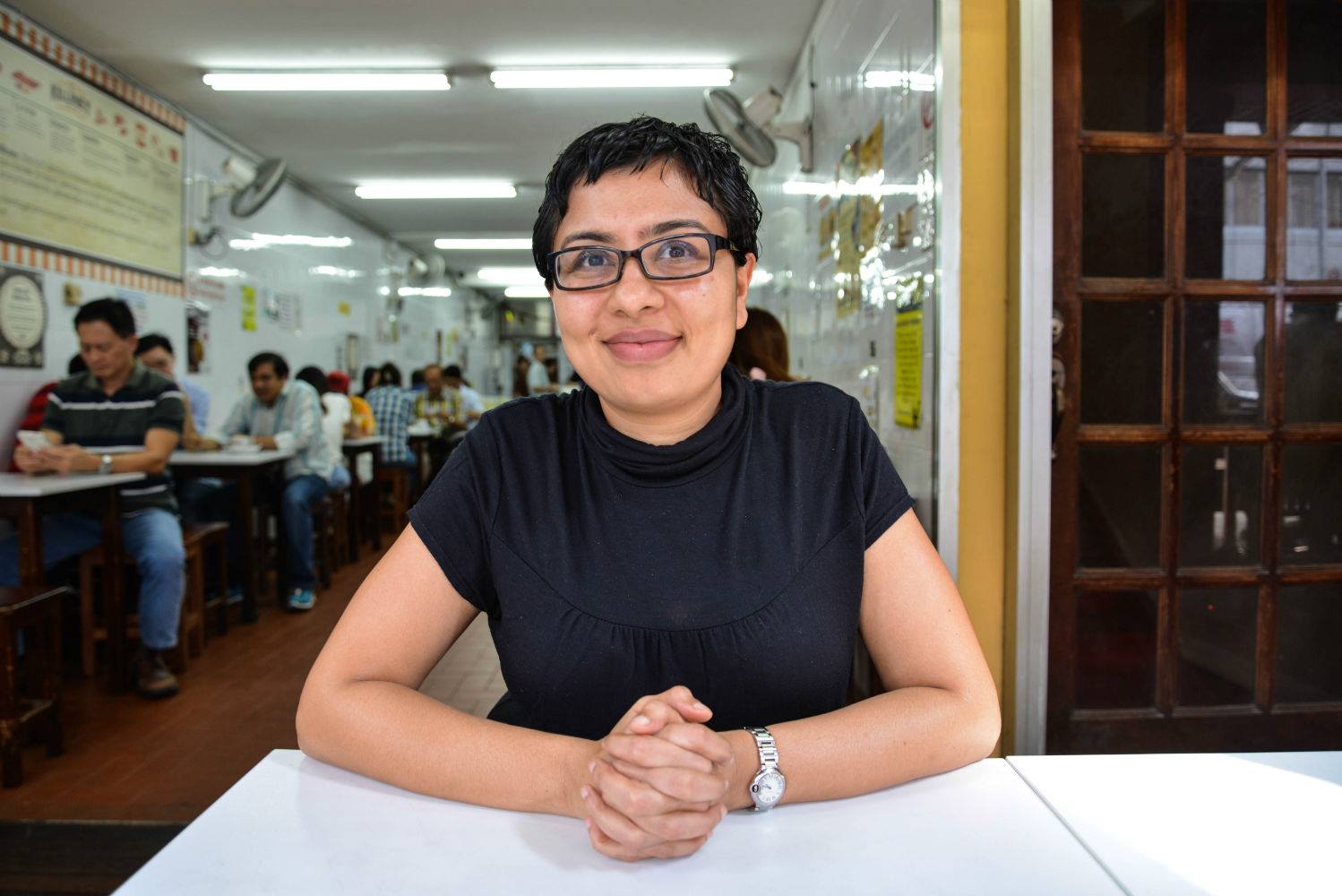 The initiative aims to improve the lives of migrant workers in Singapore.

Among its activities are frequent excursions to various landmarks like the Singapore Flyer, and donation drives for migrant workers in need.

Kindling inspiration for many

Even though her story isn’t new, it going viral again proves the timeless inspiration Dipa’s story bestows on people.

Little did she know that her story would inspire so much help for the many migrant workers who live and work here.

It’s certainly not easy to do what Dipa did, but going that extra mile can seem so worth it when it saves a life from the brink.