She lost control of the car while going down a steep hill.

Car With 5 Singaporeans Gets Into Accident With Bus In Phuket, 21-Year-Old Driver Killed

What was supposed to be an enjoyable holiday in Phuket ended in tragedy for five Singapore travellers when they got into a car crash. 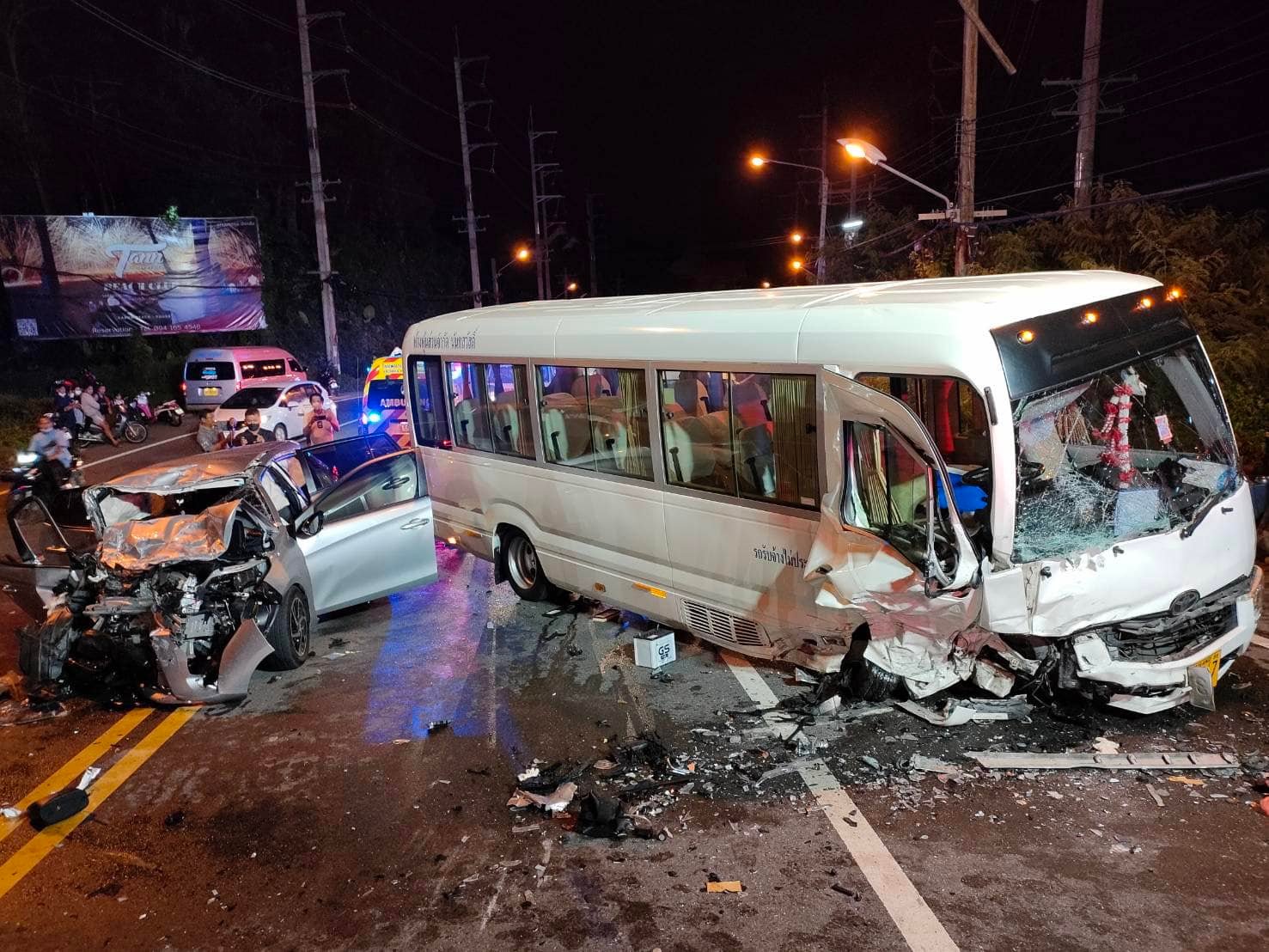 This sadly resulted in one young woman passing away and the other four being injured and sent to the hospital.

Phuket car accident was on 12 Aug

Police and rescue workers were called to the scene, on a steep road in the Muang district, at 10.50pm that night.

They found the Singaporeans’ car, a silver Toyota Yaris, with its front almost completely destroyed.

Next to it was a white Toyota minibus, which sustained damage in front on the right. 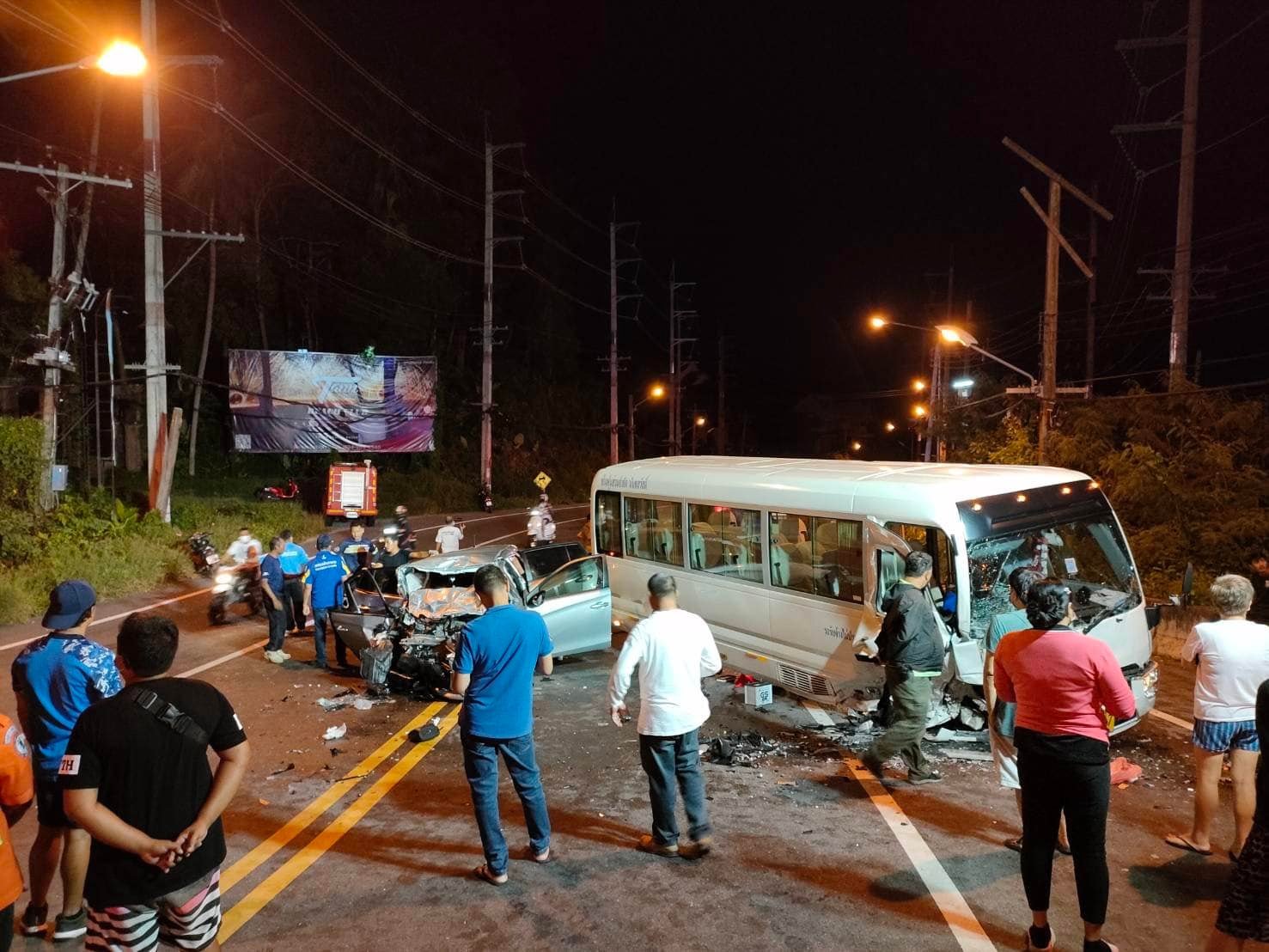 There was also a broken windscreen lying on the road.

According to preliminary investigations, the car had lost control as it drove down the winding road on the steep hill.

That caused it to crash head-on with the minibus, which was returning after ferrying tourists to Kata Beach. 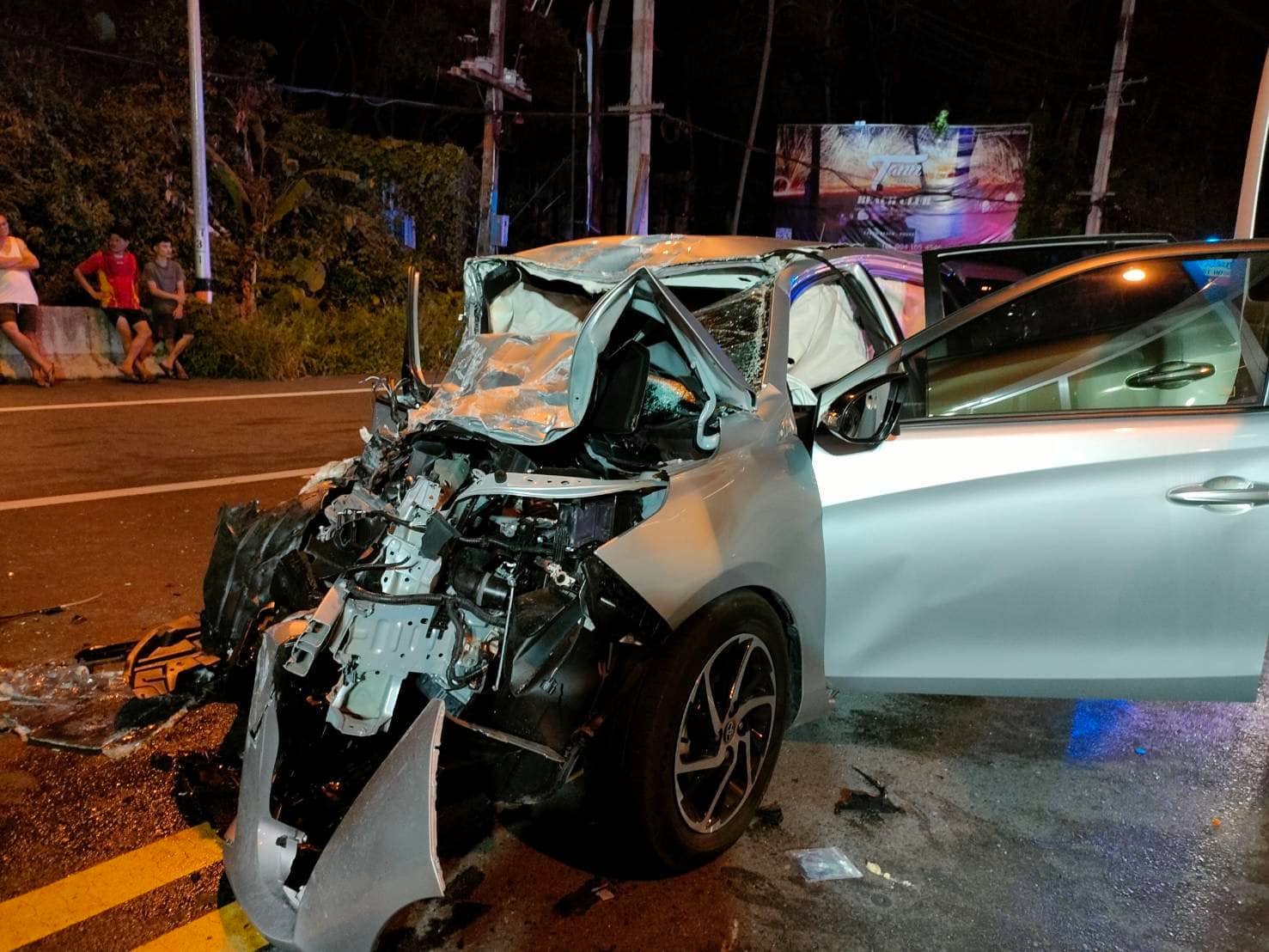 After the crash, The Bangkok Post reported that the female driver of the car was unconscious.

She and her passengers were rushed to the hospital.

Sadly, the woman succumbed to her injuries on the way and was pronounced dead upon arrival.

The deceased was identified by The Phuket News as Ms Renee Ho Jia Hui, 21.

It wasn’t just the Singaporeans in the car who were injured. 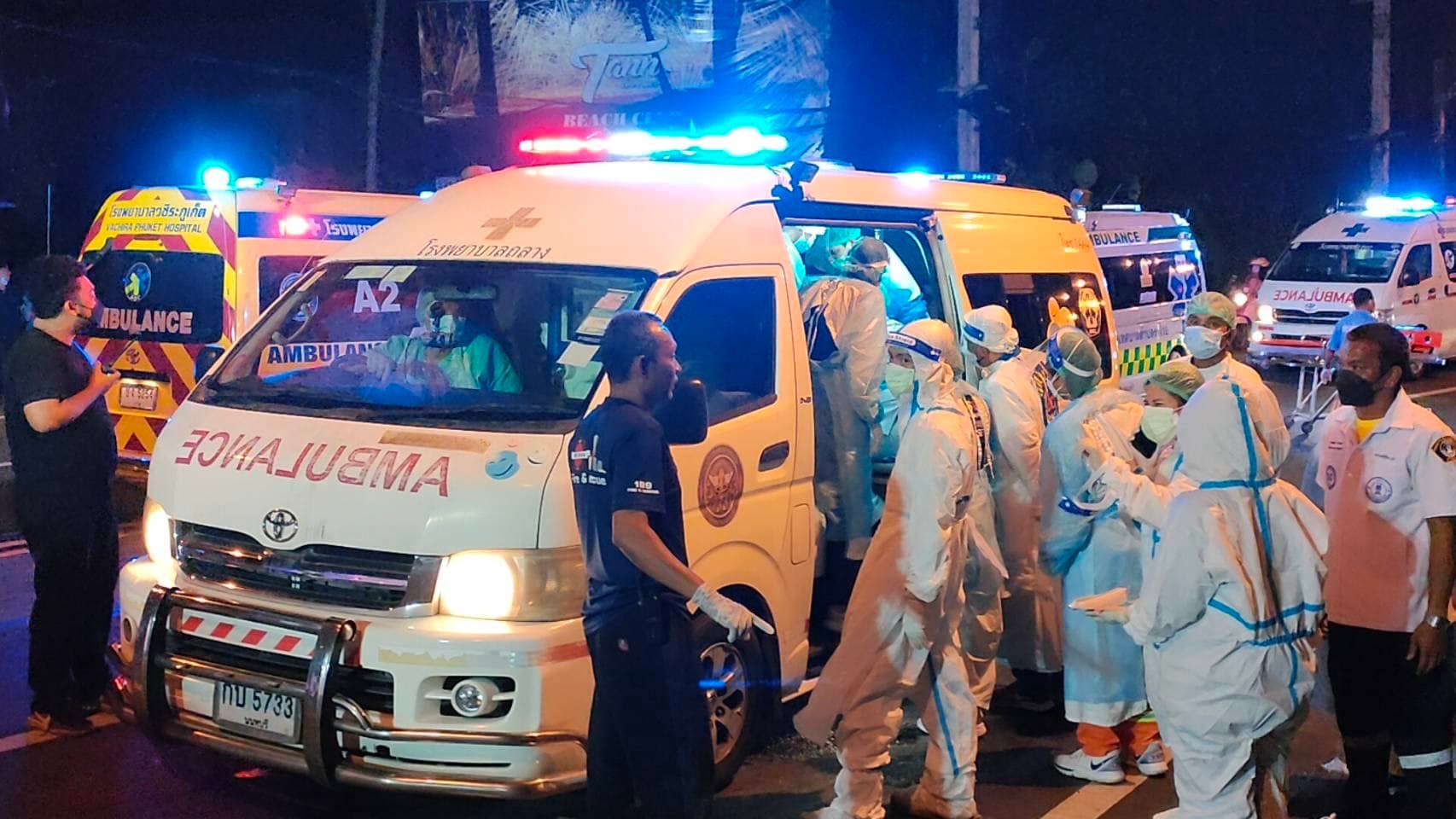 The police are currently investigating.

Singapore’s Ministry of Foreign Affairs (MFA) has contacted the Singaporeans involved, and is assisting their families, reported The Straits Times (ST).

A team from the Singapore embassy in Bangkok is also providing in-person support in Phuket.

MFA offered their sincere condolences to the deceased’s family and wished the injured a smooth and speedy recovery.