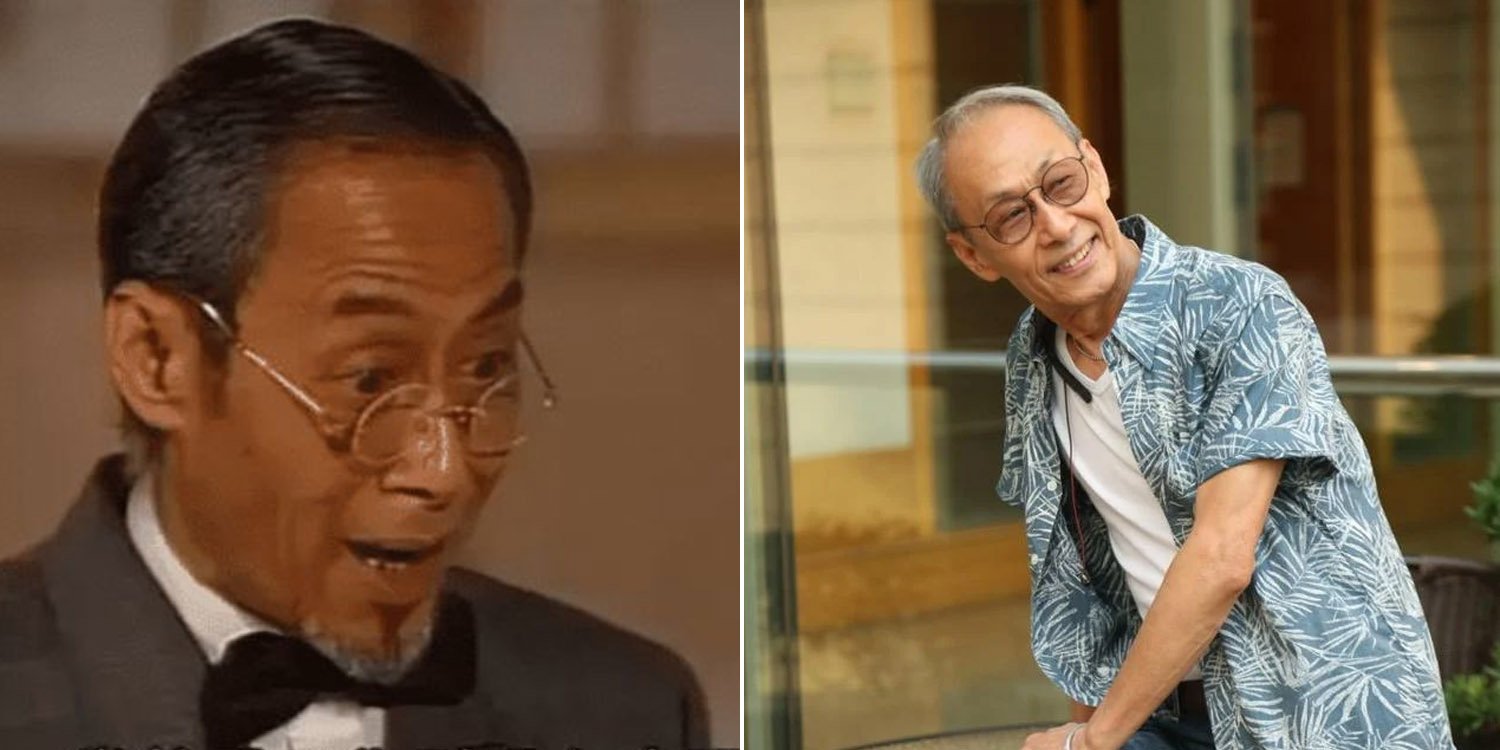 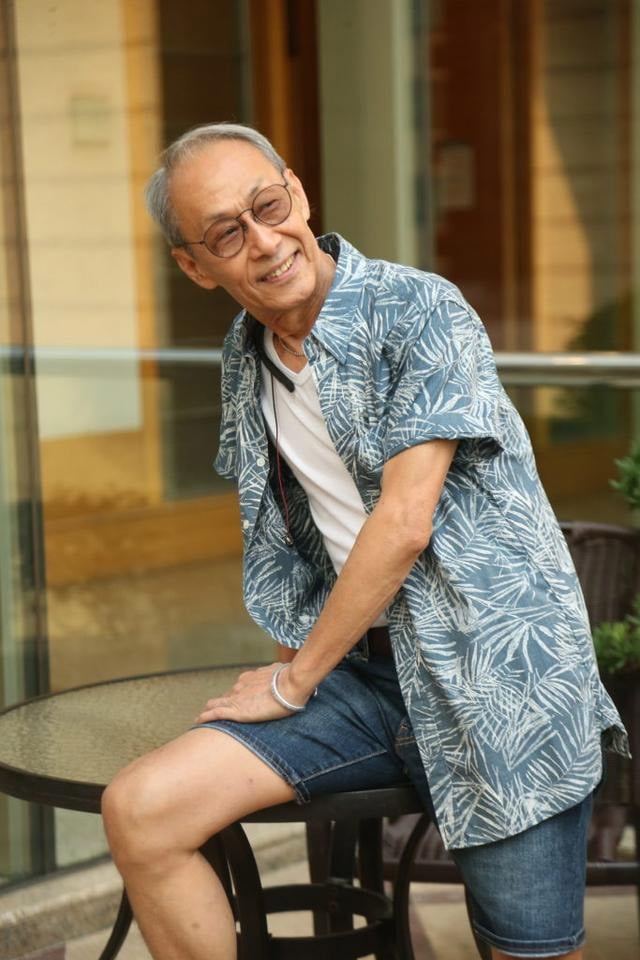 Sadly, news broke on Saturday (10 Apr) that the 77-year-old has passed away due to cancer. 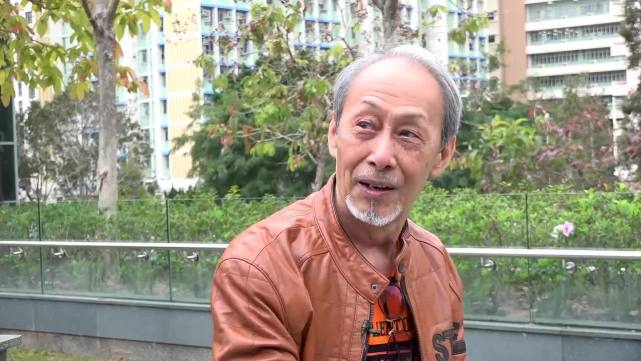 This reportedly came about a month after he was hospitalised for breathing difficulties in March.

Wong Shu Tong passes away on 10 Apr from colon cancer

According to Lianhe Zaobao, Wong was diagnosed with stage 2 colon cancer 3 years ago. 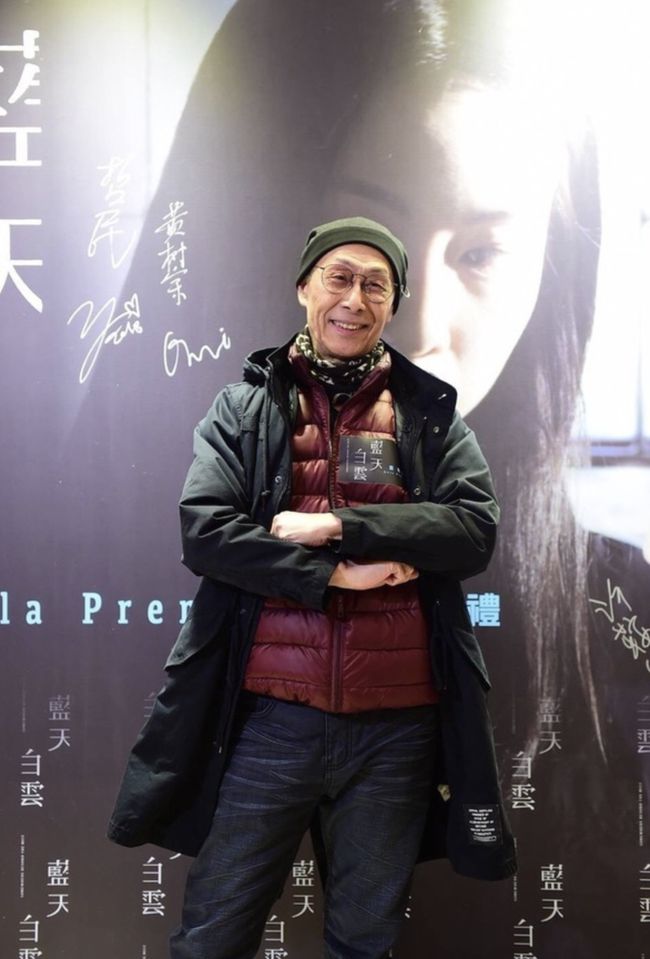 Though he made a swift recovery immediately after, his condition took a turn for the worse last month.

He reportedly experienced breathing difficulties as the cancer cells had spread to his lungs.

Wong eventually succumbed to his illness at around 2am on Saturday (10 Apr), reports Lianhe Zaobao.

On the same day, his son Anakin – a voice actor – penned a touching tribute on Facebook, vowing to take good care of himself and that his father can now rest in peace. Acted in 100 films throughout his 50-year career

According to NetEase, Wong starred in numerous films since entering the industry in the early 1970s, including: During his 50-year career, Wong had apparently acted in more than 100 films and television works, reports Apple Daily.

Just this year alone, at least 2 veteran HK actors have tragically passed away, such as Ng Man Tat and Liu Kai Chi.

We have no doubts that Wong Shu Tong – like the other actors who have passed – will live on through the films that they starred in.

Our sincerest condolences go out to the late Mr Wong’s family, and those he was close to. May he rest in peace.