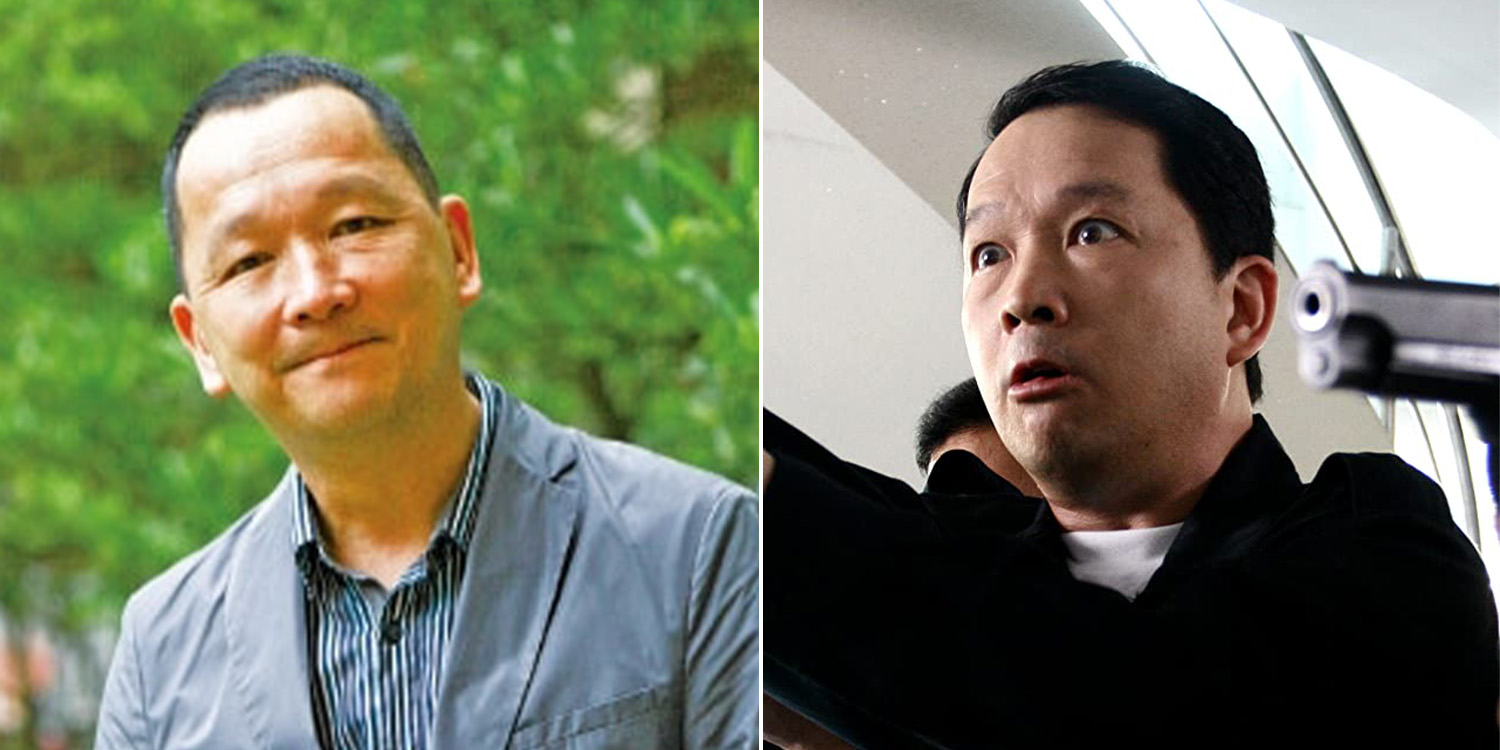 Liu Kai Chi Passes Away On 28 Mar From Stomach Cancer

If you grew up in the 90s and 2000s with a steady consumption of TV dramas from Hong Kong, you’ll probably recognise many stars from this bygone but never forgotten era.

Veteran Liu Kai-Chi would’ve been one of them. As proof of his versatility over 25 years with TVB, he played many supporting roles. 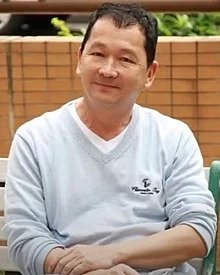 He passed away aged 66 on Sunday (28 Mar) from stomach cancer.

He leaves behind his wife, also a former actress and 2 sons.

According to South China Morning Post, at 8.32pm on Sunday, Mr Liu passed away at the Prince of Wales Hospital.

Appeared in numerous dramas and films

The actor appeared in a vast number of dramas and films over his career, including in Infernal Affairs 2, Virtues of Harmony and New Police Story. 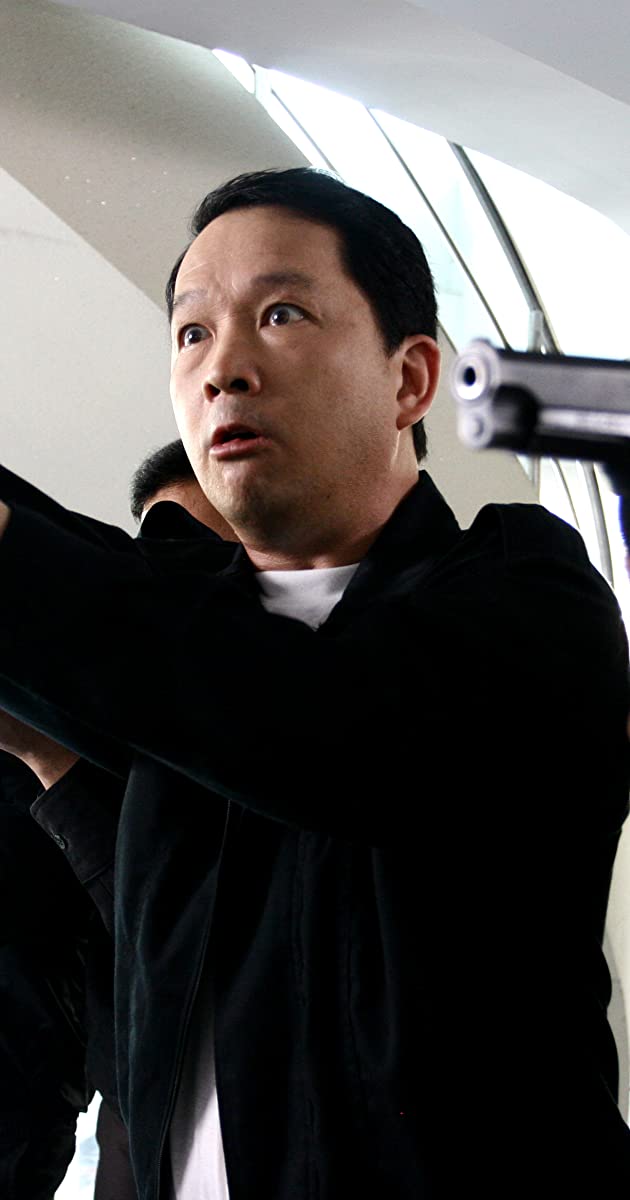 While rarely a starring character, Mr Liu was an ubiquitous feature of every show he appeared in.

After 2005, he left TVB and went on to appear in films and other dramas.

Hope he rests in peace

Mr Liu is not the only actor who’ve passed on in recent months.

Another veteran, Ng Man Tat, also passed on in Feb from liver cancer.

Veterans such as Mr Liu and Mr Ng fill us with memories of the golden age of HK cinema and dramas.

They filled the screens part of many growing up, not just in Hong Kong, but also in the region. We laughed, cried, smiled and related as these actors took us to another world with their skills.

If it hurts to see them pass on, we can’t imagine how it must feel for not only their families, but also their colleagues — both past and present.

MS News hope that Mr Liu rests in peace and offer our condolences to his family and loved ones.