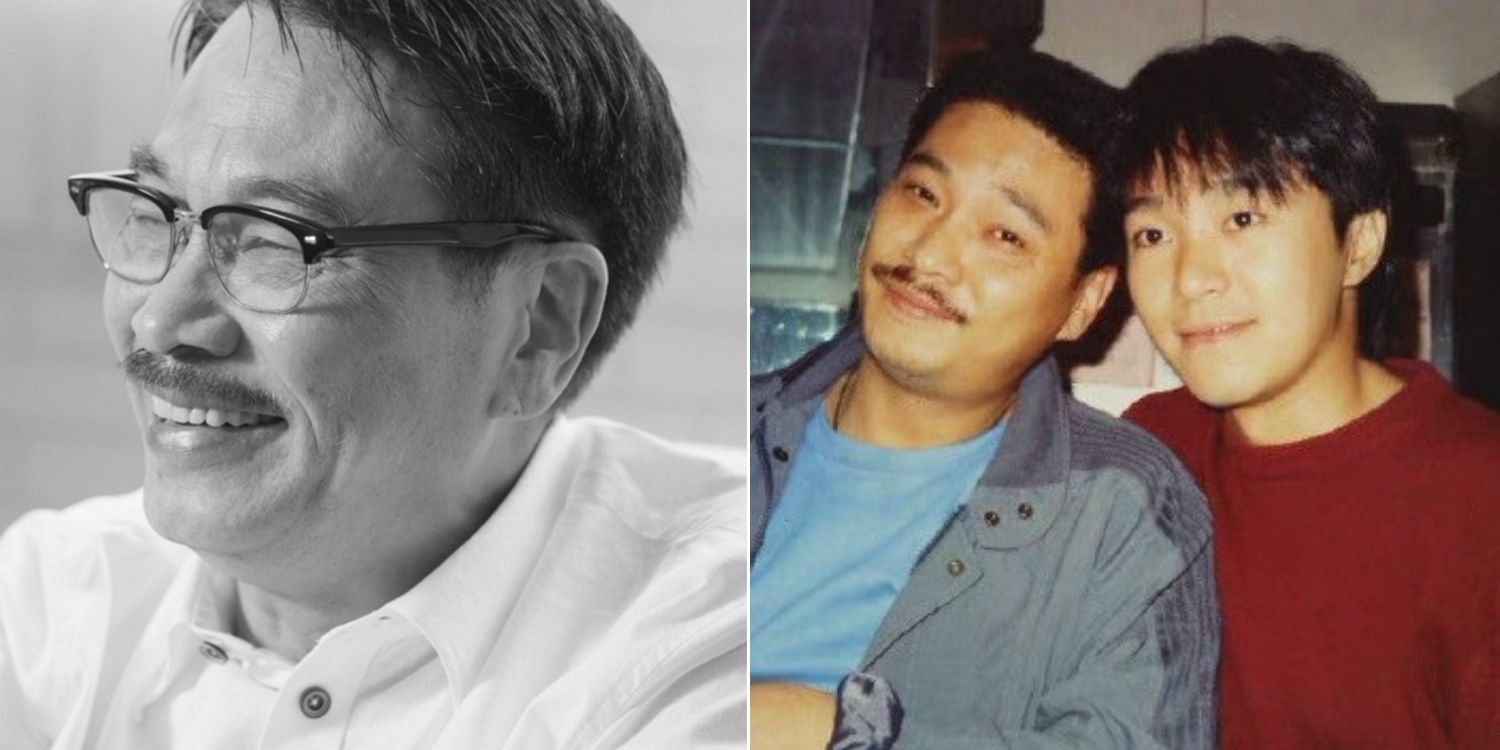 Chow is reportedly very sad about his death.

Now that we have a wealth of entertainment options at home, some might not see the need to watch a movie in the cinema any more.

But those of us who’re, ahem, of a certain vintage may remember the good old Hong Kong slapstick comedies of the 1990s and 2000s.

If you enjoyed watching them, especially during Chinese New Year, you would recognise the face of Ng Man Tat (吴孟达), who was a regular in these shows. 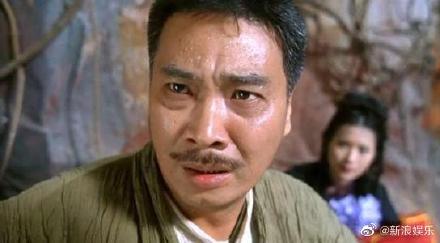 He usually appeared on screen with acting partner Stephen Chow.

But we won’t see the duo together again as Ng has sadly passed away, aged 70.

Ng was diagnosed with liver cancer

Earlier this week, 8 Days reported that the HK actor had been diagnosed with liver cancer. 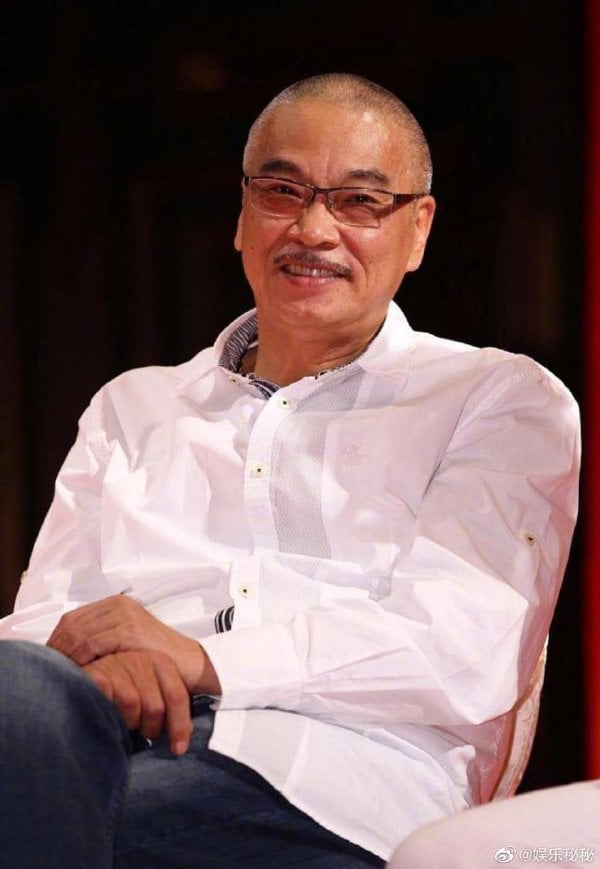 When he heard about it, Ng had already undergone surgery and was on chemotherapy.

That wasn’t the 1st report of Ng’s ill health. Earlier this month, a video of him clutching his chest in pain during a photo shoot made its rounds over social media. 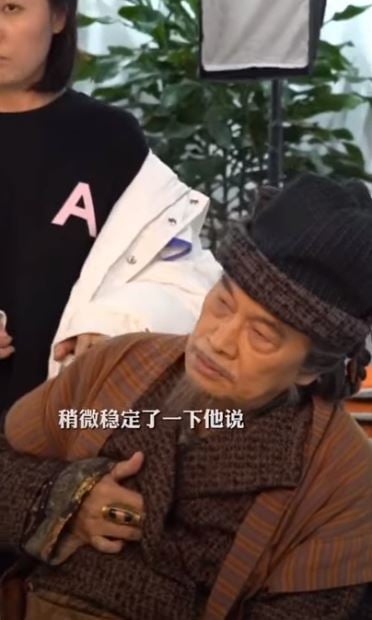 It sparked concern that he might have suffered a heart attack.

He passed away in his sleep

Unfortunately, his health problems seemed to have caught up with him, as Tin told the media on Saturday (27 Feb) that Ng had passed away at 5.16pm at the Union Hospital in Hong Kong.

At least he was at peace, as he passed in his sleep after doctors prescribed medicine to ease his pain, according to 8 Days. 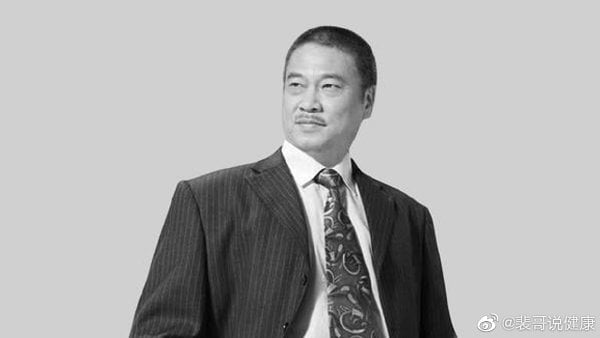 His wife, children and siblings were by his side.

According to Lianhe Zaobao, Ng had been acting for 48 years, as he made his debut in 1973 at the tender age of 22. 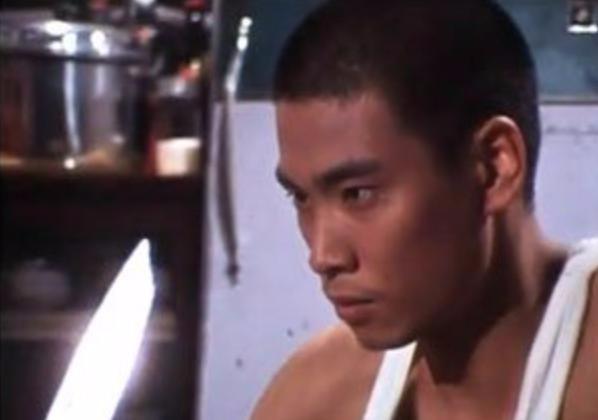 From there, he ended up acting with many famous actors, including Chow Yun Fat. 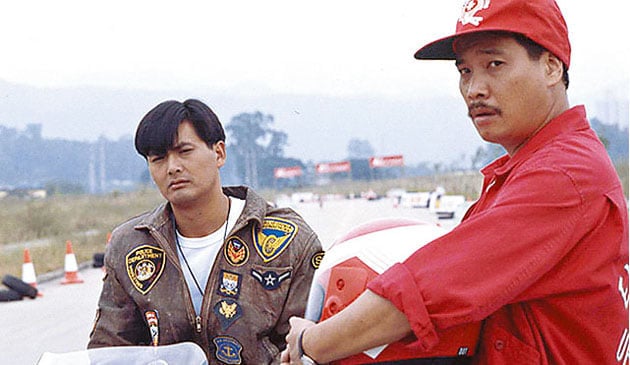 He also famously acted with Heavenly King Andy Lau in 1990 film “A Moment Of Romance” (天若有情). 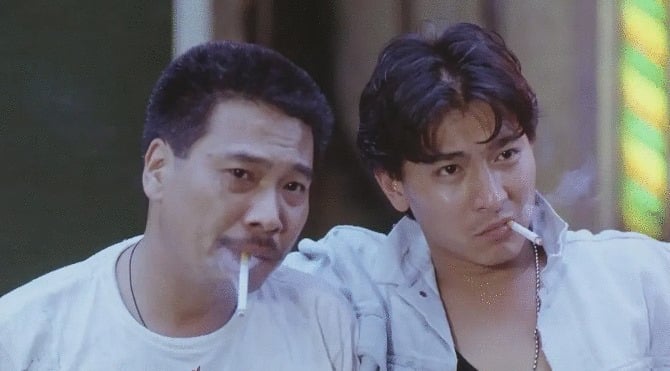 For his work in that movie, Ng won his only Best Supporting Actor award at the 10th Hong Kong Film Awards.

But Ng’s most famous collaborator was Stephen Chow, who casted him regularly in his trademark slapstick comedies. 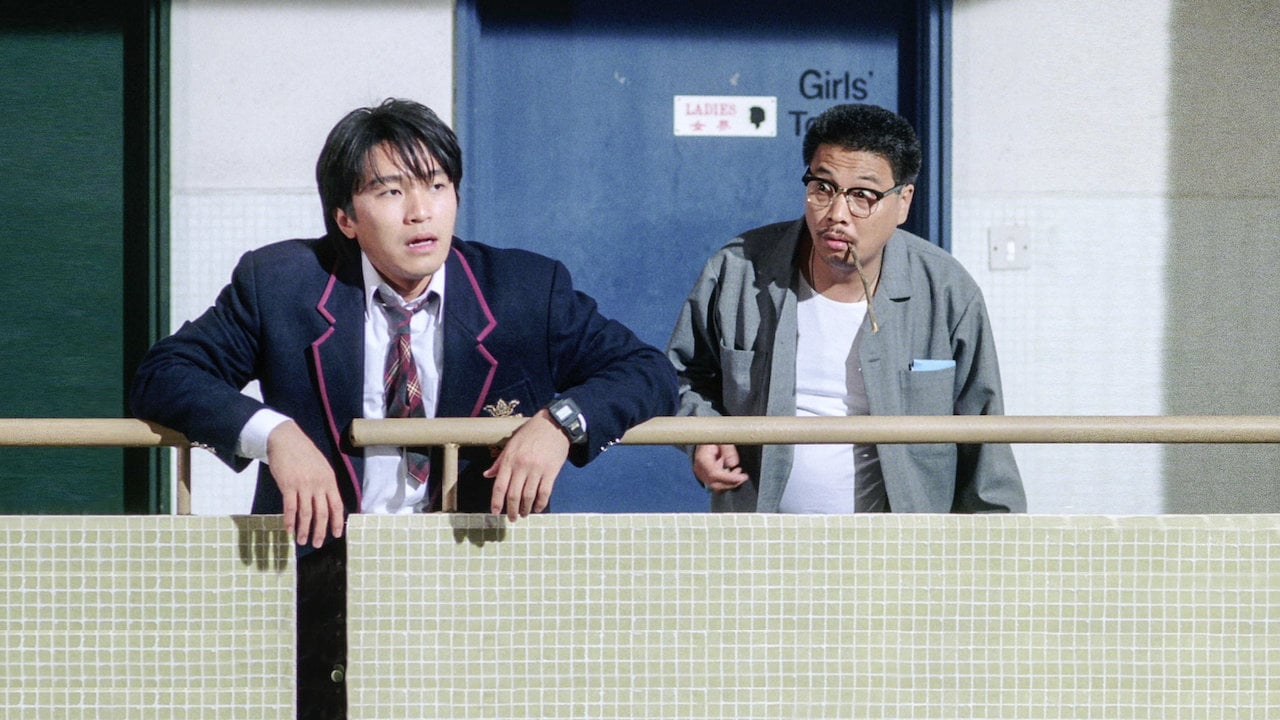 The duo would go on to star in 26 movies and 3 TV serials together, and formed a firm friendship. 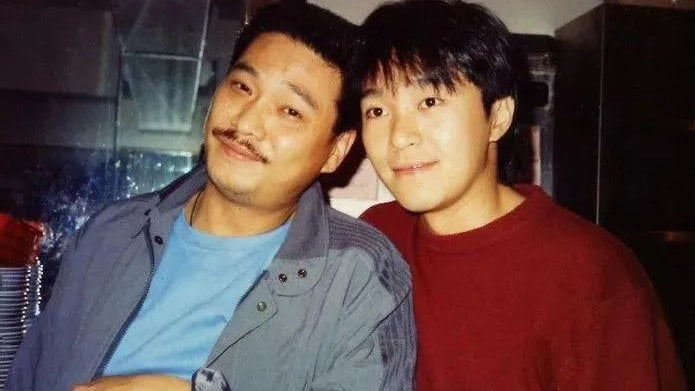 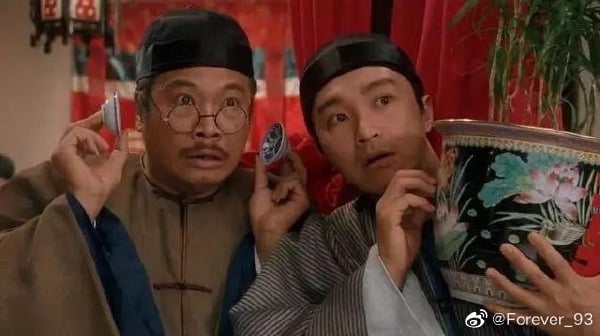 Their last movie together was 2001’s “Shaolin Soccer” (少林足球).

Thereafter, Chow started making films less frequently, and there were reports that the duo had fallen out.

When Chow heard the news of Ng’s death, he was very sad, reported Sina.com.

When he 1st heard of his cancer diagnosis earlier this week, he reached out to Tin asking if he could help in any way, 8 Days reported.

Now that his old friend is dead, Chow has said that he can’t accept it. 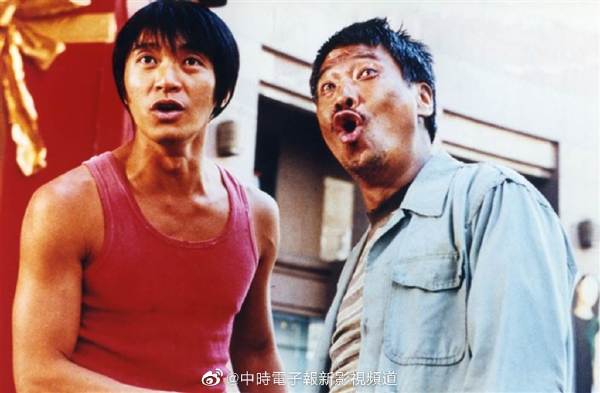 After all, the 2 were old friends and acting partners for many years, he added.

According to Tin, Chow’s sister had visited Ng on his behalf. 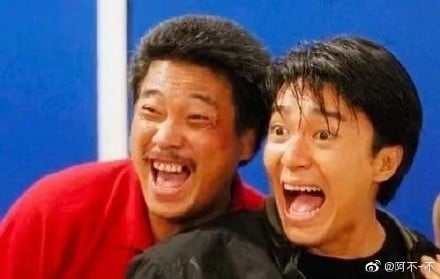 Although Ng had previously admitted that the pair weren’t as close as before, Chow did invite him to appear in his 2016 movie “The Mermaid” (美人鱼), but he couldn’t do so due to poor health.

His legacy will be in our smiles

Now that Ng has sadly passed, his legacy will be in the smiles he put on our faces as we watched his films. 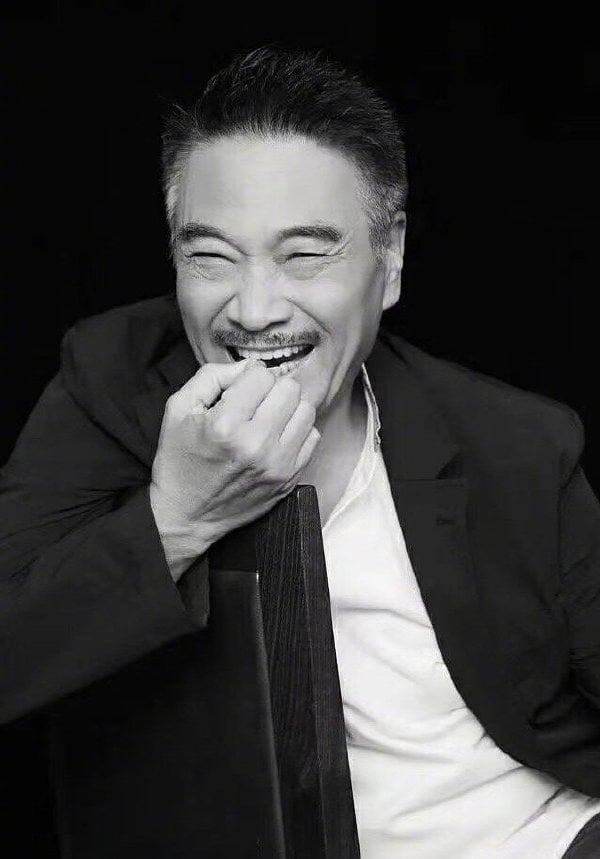 He might not have been a frequent leading man, but we’re sure those who’ve seen his movies will know that his performances were just as enjoyable. These movies definitely wouldn’t have been the same without him.

MS News sends our condolences to Ng Man Tat’s family, friends and fans. He’ll live on in their memories, and will always be remembered as one of the cinema greats. 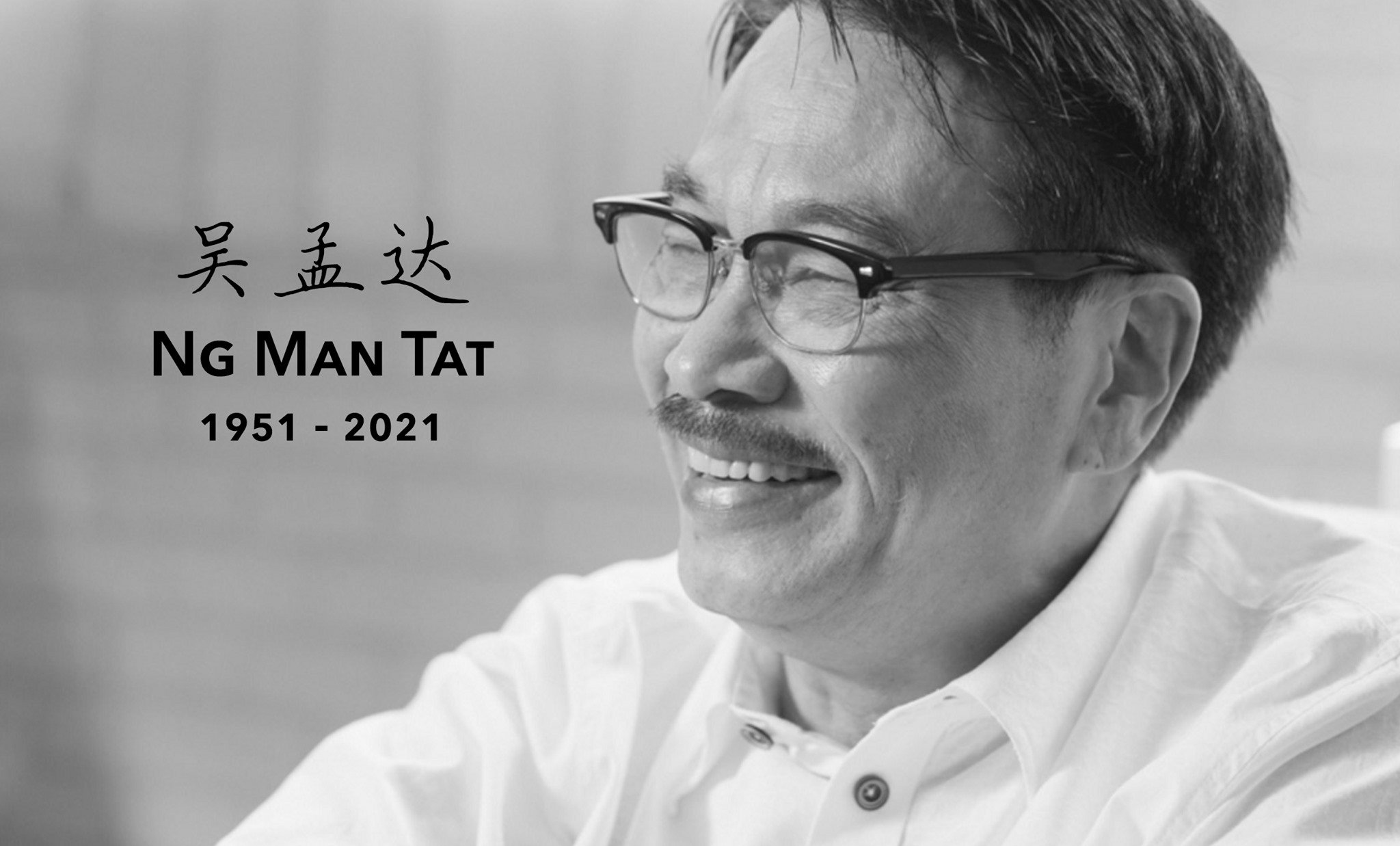