Must Share News – Independent News For Singaporeans
Home News Latest News Brunei Prince Passes Away At Age 38, He Used To Study At...

It’s always difficult for a family when one of its members passes away way too young, and it’s no different for a royal family.

Brunei’s Sultan Hassanal Bolkiah is now mourning the death of his 2nd-born son, Prince Haji ‘Abdul Azim, who passed away on Saturday (24 Oct).

Prince Azim has a connection to Singapore too — he studied at Singapore’s Raffles Institution and Rosyth Primary School.

Prince passed away on Sat morning

The sad news of Prince Azim’s passing was broken by the Borneo Bulletin, which quoted a press statement from His Majesty’s Office.

No cause of death was stated, but news reports have said that he was in hospital for some time.

Prince laid to rest on the same day

Prince Azim was laid to rest on the same day at the Royal Mausoleum in the capital Bandar Seri Begawan.

A Facebook video from the Borneo Bulletin shows a sombre-looking Sultan attending the burial ceremony.

Before the burial, a mass prayer was held.

His mother and his brother, Prince Abdul Mateen, were also seen visibly distraught at the funeral.

The Borneo Bulletin announced that Bruneians and residents are required to display the national flag at half-mast from Saturday (24 Oct).

It also said that the nation will enter into a 7-day mourning period.

During this time, no entertainment or celebrations will take place. That also includes cinemas.

However, he must have fond memories of Singapore too, as he also studied at Raffles Institution.

According to The Straits Times, he also went to Rosyth Primary School, now located in Serangoon North.

Prince was a fan of celebs

The prince was apparently a fan of celebrity culture, having met singers like the late Michael Jackson. 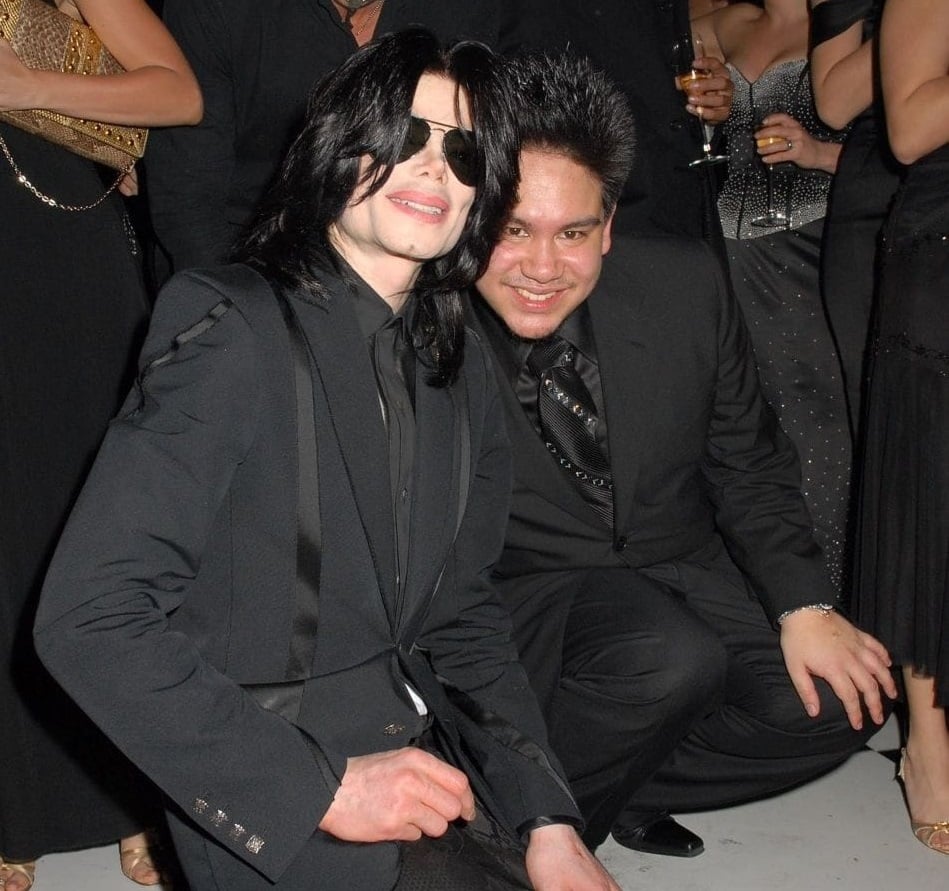 He was also reportedly a fan of Mariah Carey. 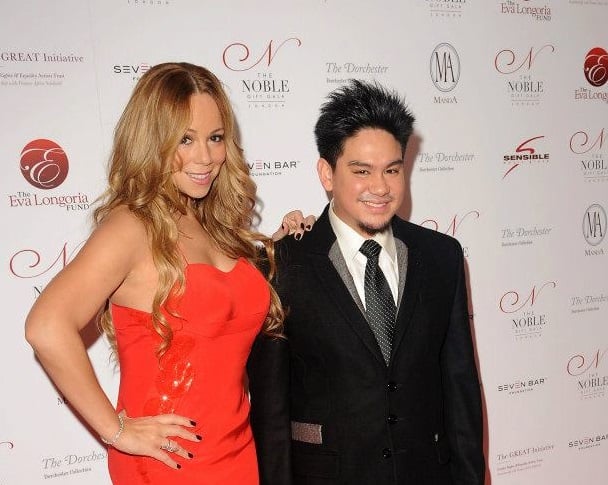 According to the Borneo Bulletin, the Prince was involved in various charitable causes related to the arts, youth and welfare, and persons with disabilities.

Thus it’s sad that he was gone way too soon.

MS News sends our deepest condolences to the royal family and people of Brunei.