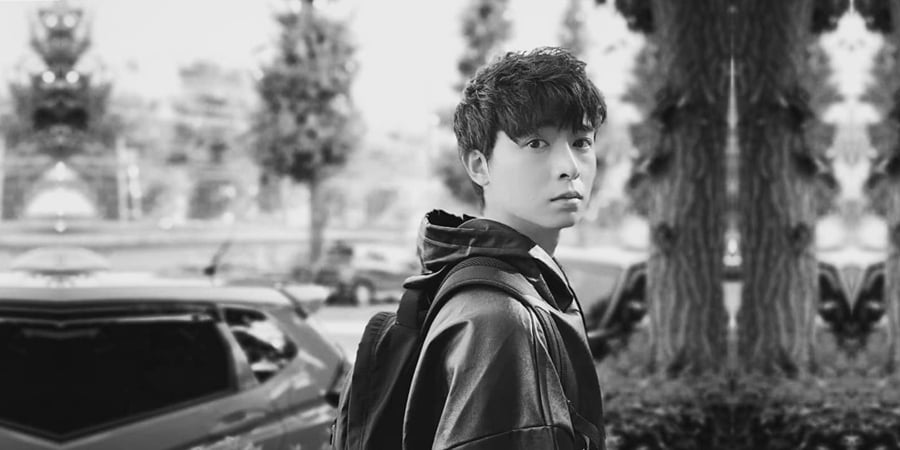 Aloysius Pang Succumbed To His Injuries At 8.45pm, 23 Jan

A press conference chaired by Chief of Defence Force Lieutenant-General Melvyn Ong will be held on Thursday to present the preliminary findings of the accident.

An independent Committee of Inquiry will also be convened to investigate the events leading up to the tragic loss. 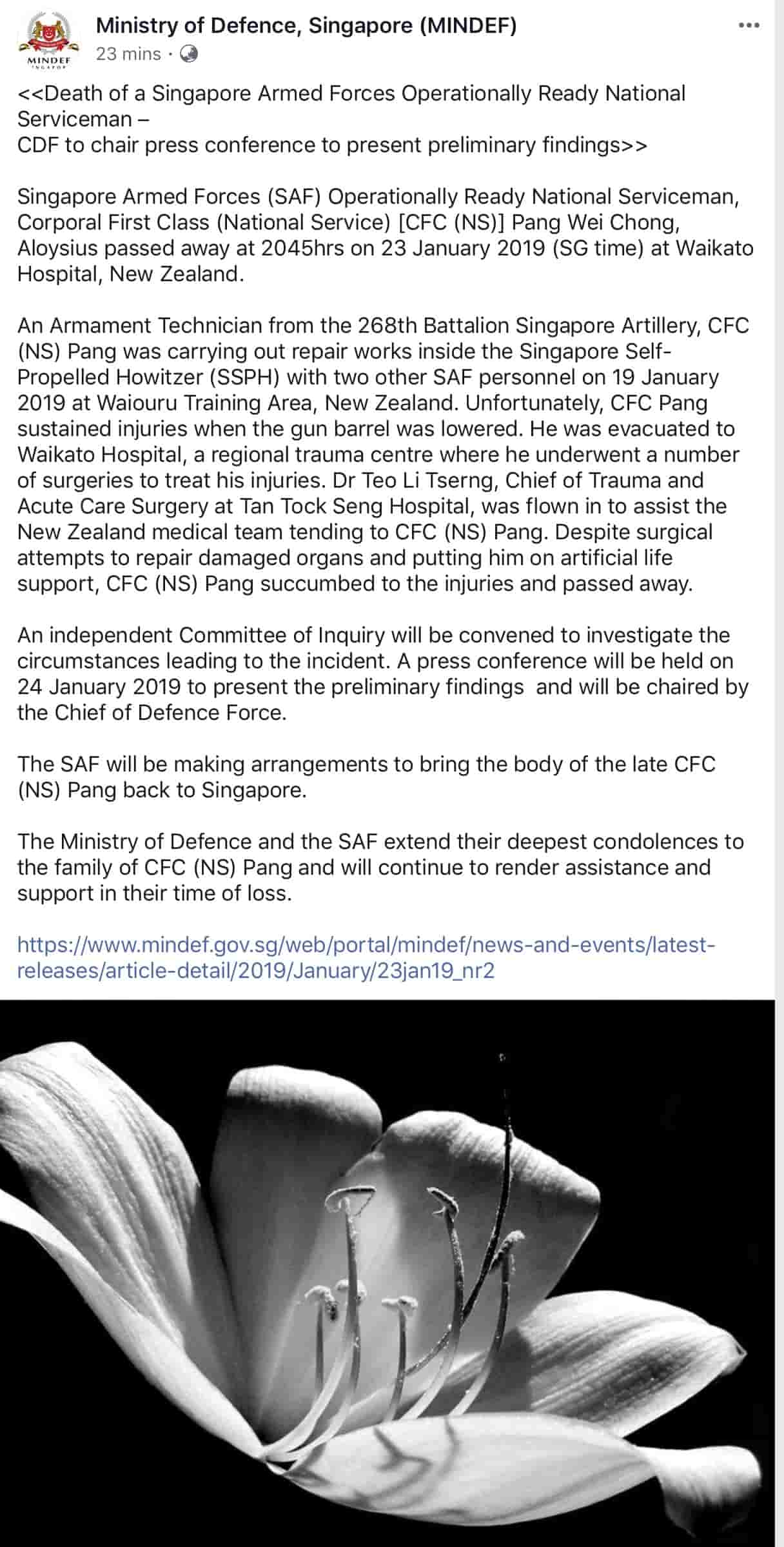 He was reportedly carrying out repair works on a Singapore Self-Propelled Howitzer when the incident happened.

As of Monday, Mr Pang was reportedly in a stable condition and was “awake, alert and breathing on his own”.

He underwent a third surgery and was moved to the Intensive Care Unit where he was administered life support to his lungs, kidneys and heart.

MINDEF confirms they will be investigating the incident, and providing assistance to his family.

As we mark the passing of a young Singaporean son, let us also remember the incredible life he lived, and how he fought the good fight till the end.

Someone else is moving forward whenever we’re standing still.

We sincerely hope he has moved on to a better place and is in no more pain, even as this tragedy brings the lives of those around him to a standstill.

MS News offers our sincerest condolences to his family, loved ones and fans. The nation grieves with you.