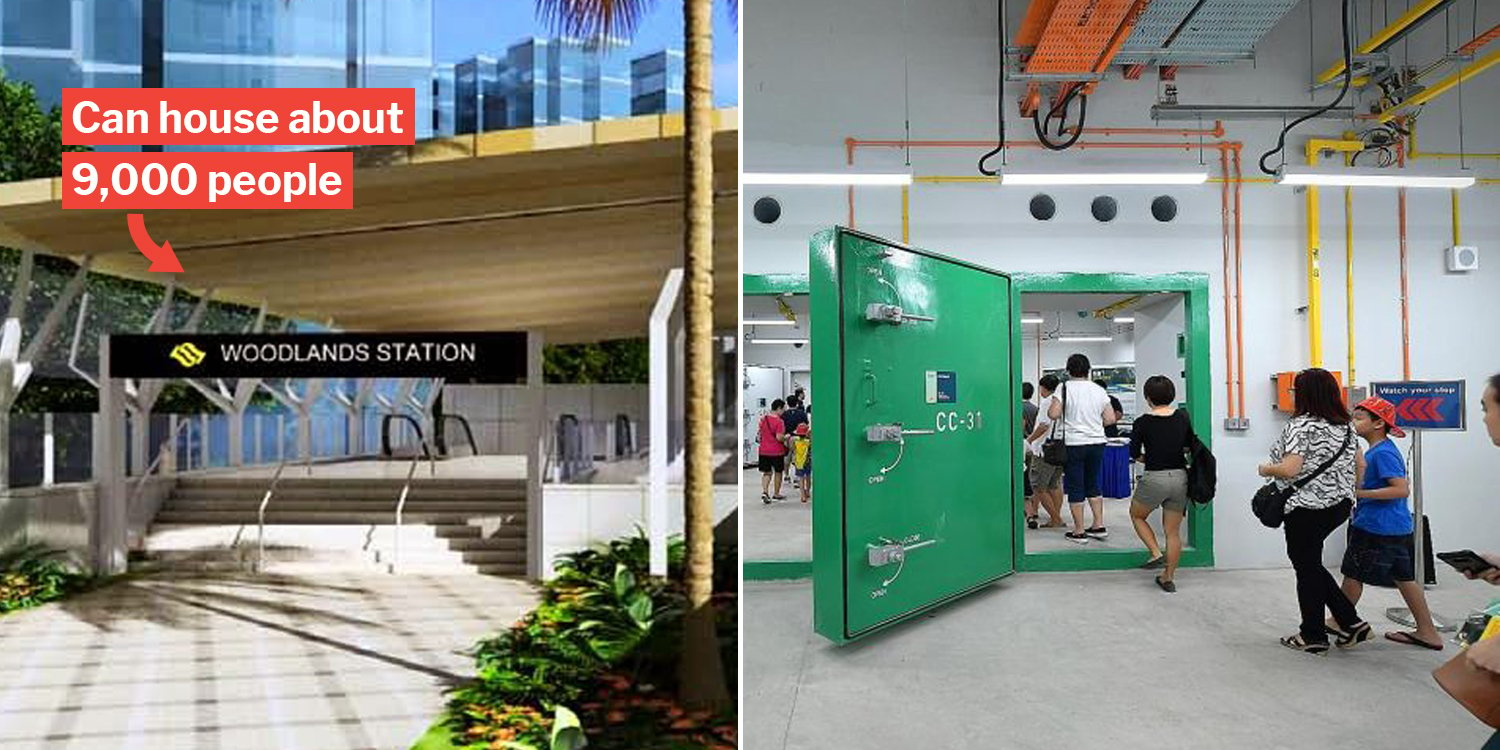 It's the 49th MRT Civil Defence shelter in Singapore.

3 MRT stations as part of the new Thomson-East Coast line will be opened to the public from Friday (31 Jan) onwards – Woodlands, Woodlands North and Woodlands South.

Apart from connecting commuters to the North-South Line, Woodlands MRT station will also double-up as a civil defence shelter. 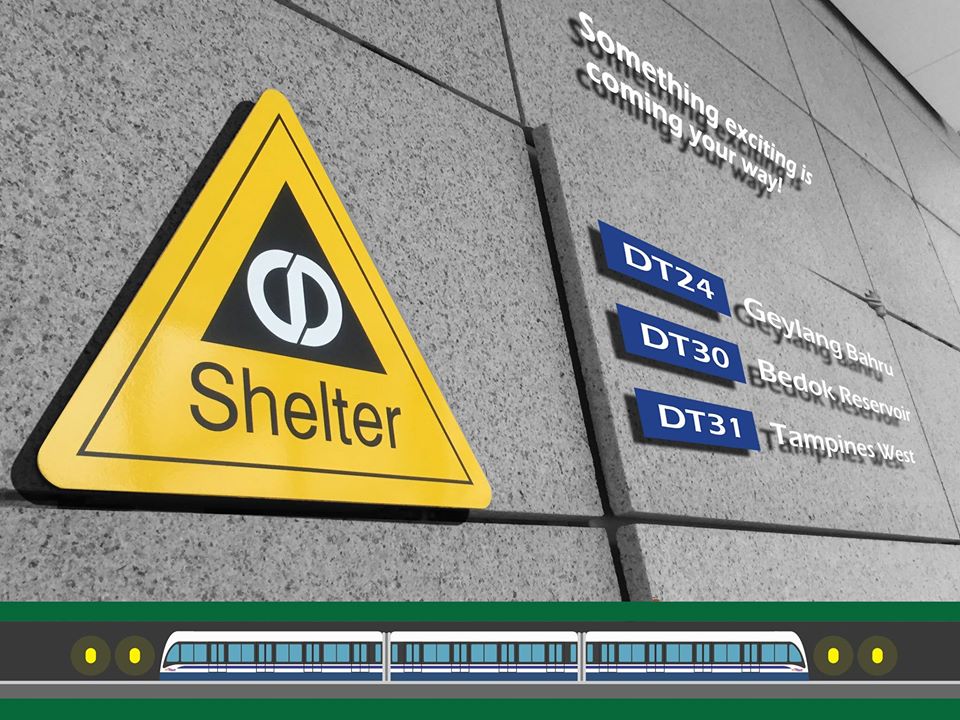 Essentially, the station is built with special anti-blast materials to keep you safe in case of an emergency. We take a look at how the station is equipped for bomb threats.

Built with materials to withstand blasts

The Straits Times reports that the Woodlands MRT station can hold nearly 9,000 people in case of an attack.

Among the measures prepared to turn the station into a shelter are:

All of this ensures that those taking refuge in the shelter will be insulated from bomb threats or other explosives. 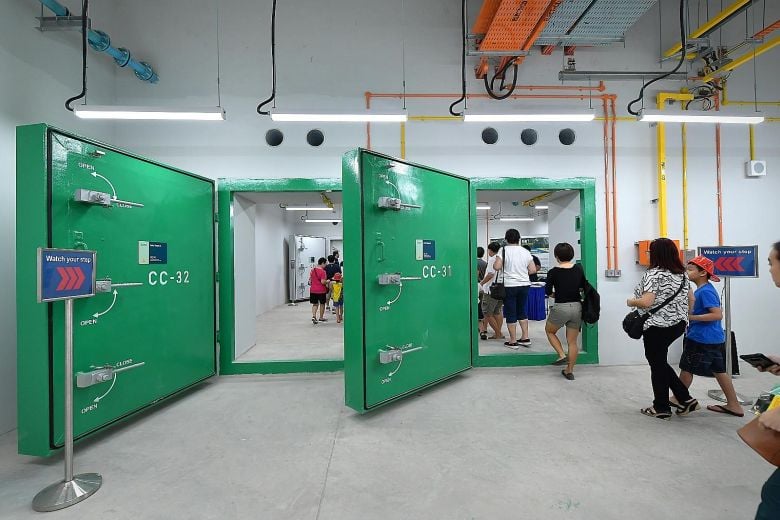 Adding on to that, the station also has an area specially for decontamination to take place in case of a chemical attack. 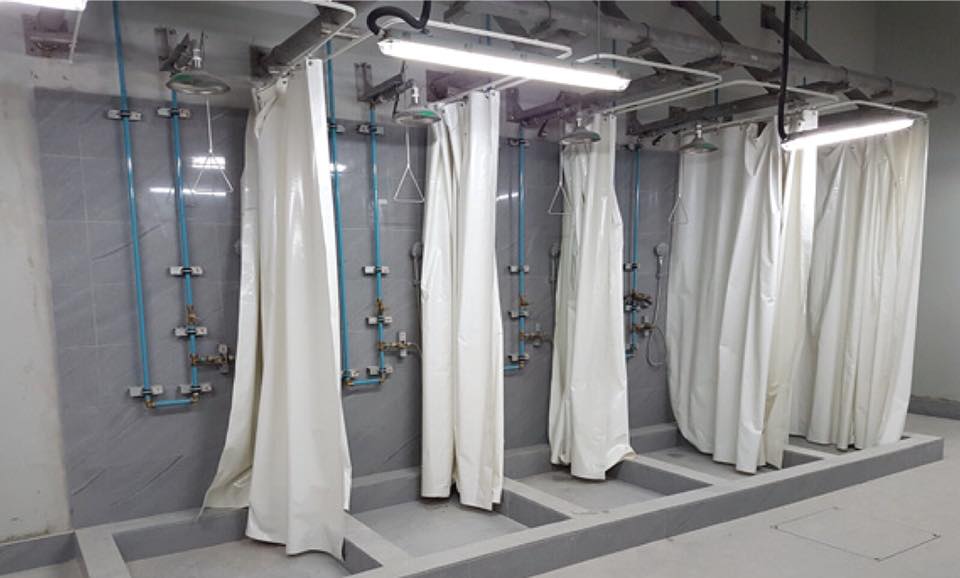 The Singapore Civil Defence Force (SCDF) also shared that when an emergency happens, national servicemen from their Public Shelter and Resilience Unit will “prepare, convert and manage” the shelter. 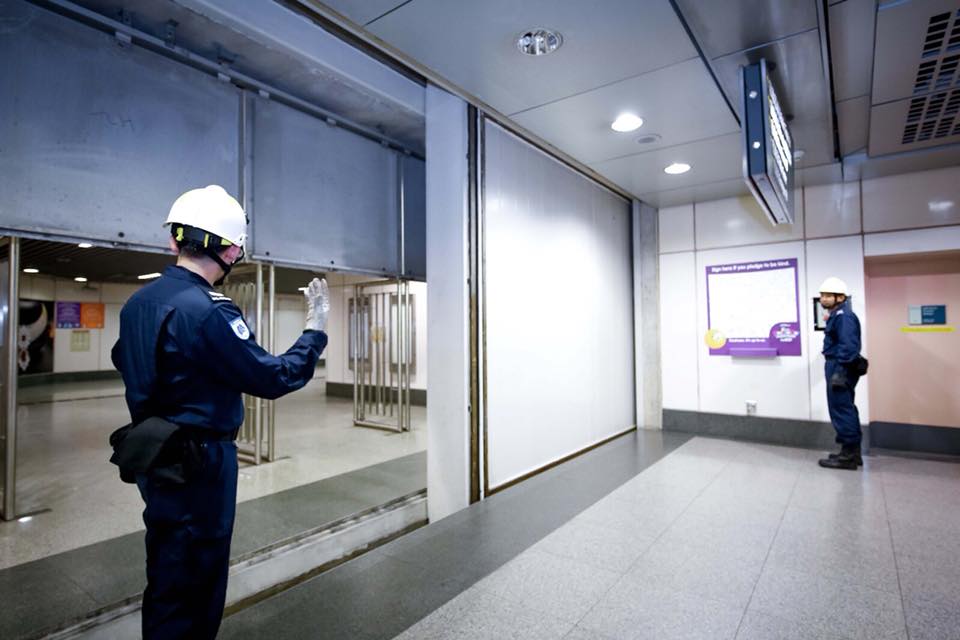 Woodlands MRT station is but one of 49 MRT bomb shelters around the island. That’s a fun fact for you today.

You can take a look at the full list of shelters here. Alternatively, you can locate your nearest shelter here.

Now you know where to go during times of emergency.

Kudos to SCDF for implementing these measures to ensure our safety is of top priority.