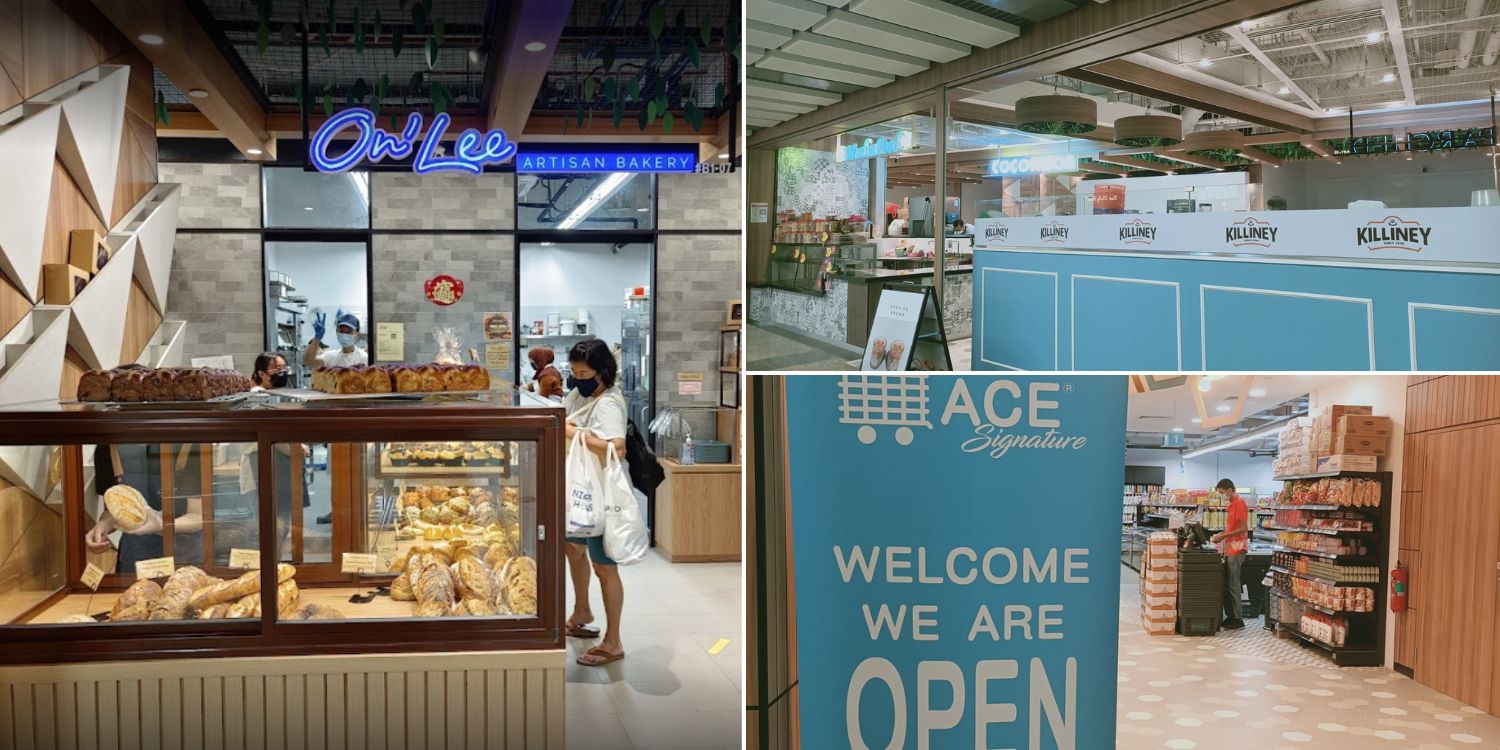 When word first got out that the East Japan Railway or JR East had won the bid to operate retail spaces at three new Woodlands MRT stations, residents up North were surely excited.

Now, it seems like part of that plan has come to fruition after SMRT announced the official launch of Stellar @ TE2.

Boasting multiple F&B outlets, convenience stores, and medical as well as lifestyle services, the underground retail space will be a great asset to residents in the area.

In a Facebook post yesterday (1 Jul), SMRT shared about the official opening of Stellar @ TE2, a retail space near the Thomson East-Coast Line (TEL) section of Woodlands MRT station.

Marsiling-Yew Tee GRC MP Zaqy Mohamad was there to grace the event as he visited the various shops. 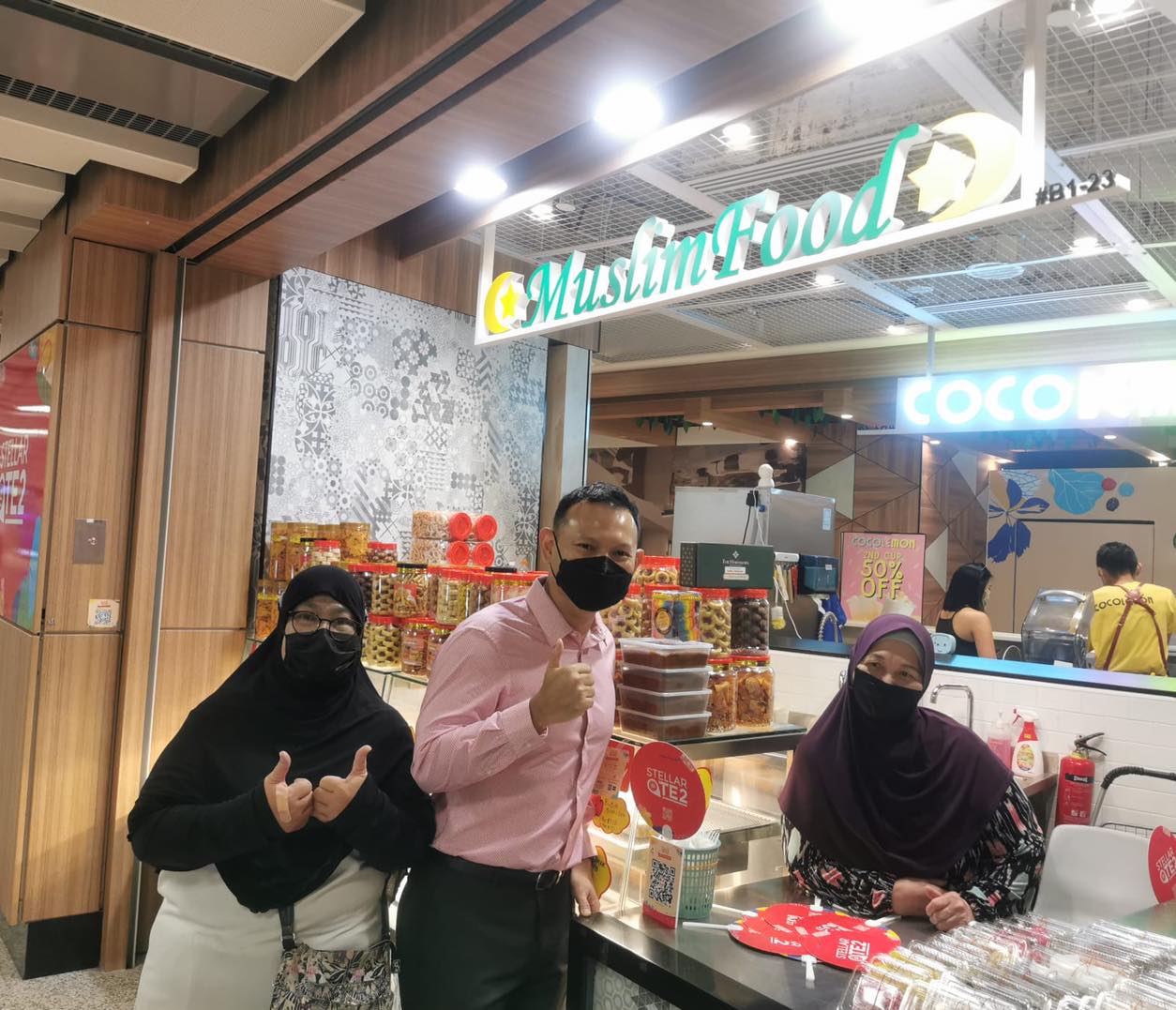 Stellar Lifestyle, the managing agent of the retail space, also posted about the opening event, which included live musical performances and a guest appearance by the TikTok-famous Uncle Raymond.

Beyond the excitement surrounding the launch, the variety of shops at Stellar @ TE2 would be reason enough to attract visitors.

According to Stellar Lifestyle, there’s a Cheers outlet and Ace Signature supermarket for shoppers to easily grab snacks or household necessities on-the-go. 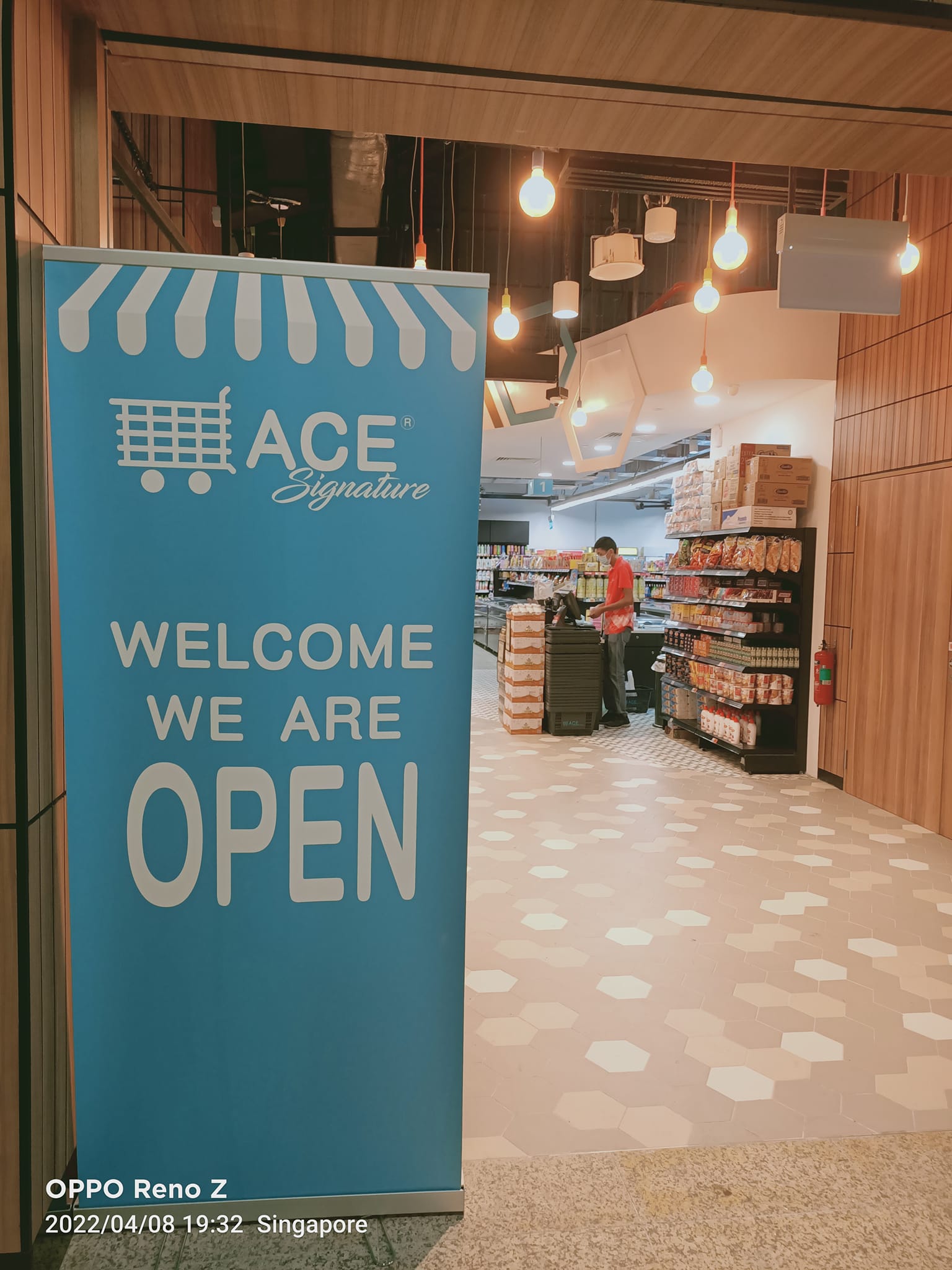 If all the walking or long commute leaves people tired, they can stop by any of the following F&B outlets for a quick bite or drink: 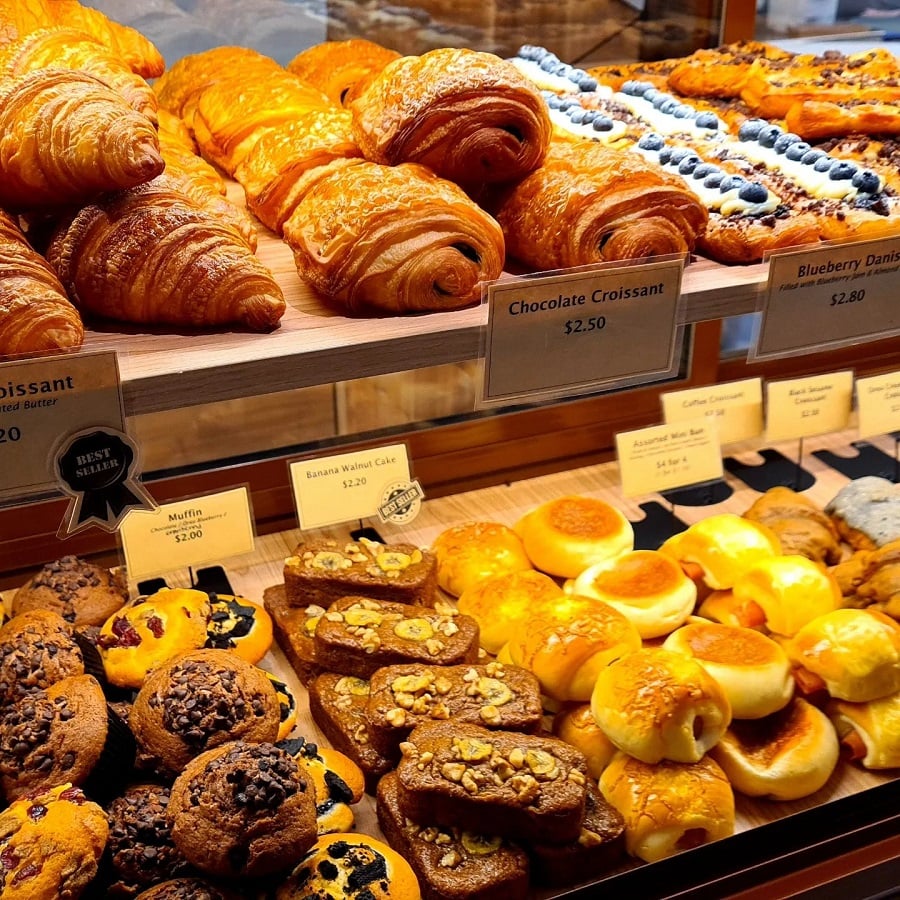 No need to walk to the nearest mall or makan place to fill your tummy when you can enjoy such yummy delicacies right at the MRT station.

Pamper & take care of yourself at Woodlands MRT station

Other than sustenance, you can also care for your health or get a much-needed self-care sesh at the MRT station too.

From nail to hair salons, you can squeeze in some time to pamper yourself after a long day or week at work.

Those seeking more specialised care would appreciate the GP, TCM, and dental clinics available there. The retail space even boasts a kidney centre where residents can go for dialysis treatments. 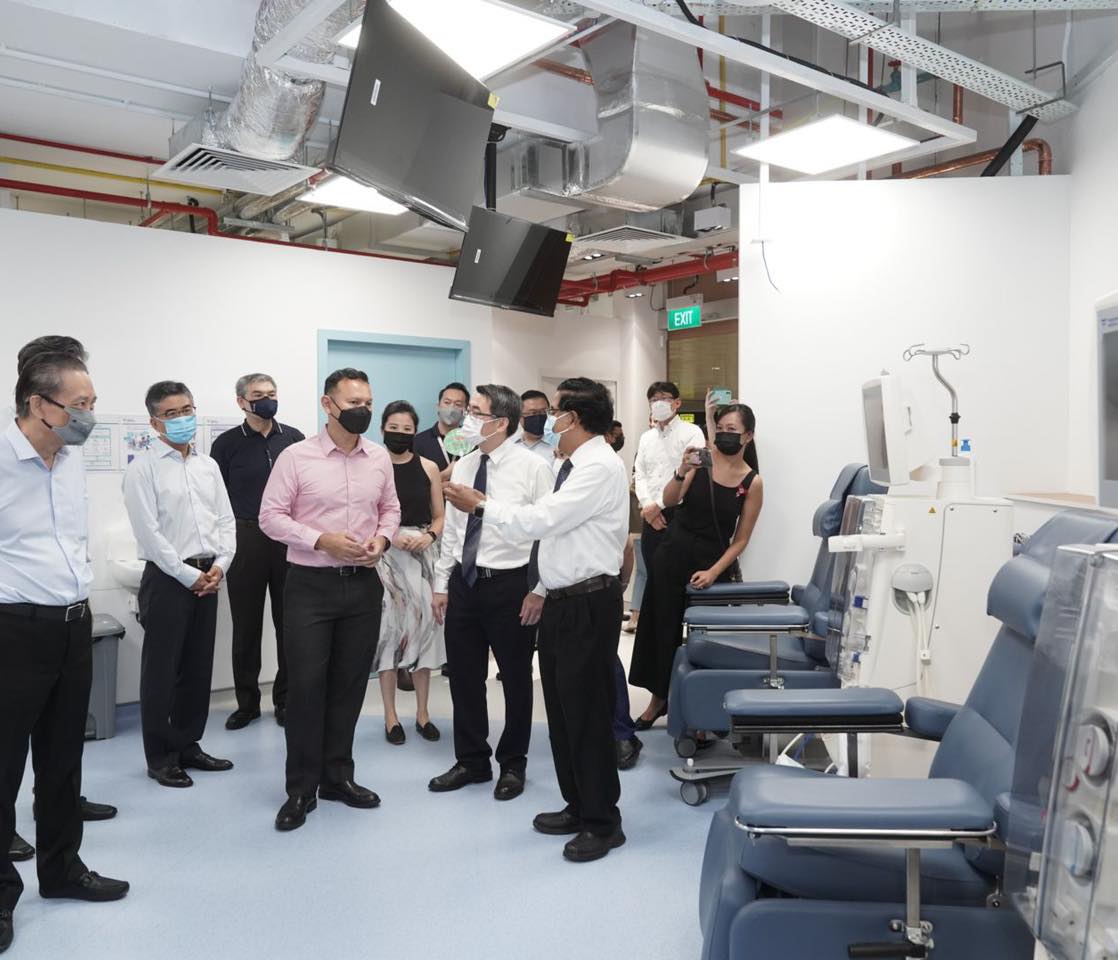 After exploring everything the place has to offer, musically-inclined folks can sit at the public piano and enhance the atmosphere with soothing tunes.

While Northerners aren’t short of retail spaces with Causeway Point and Woods Square in close proximity, another one won’t hurt.

After all, commuters will surely appreciate having shops conveniently situated on their journeys home or to work.

So if you need to make some quick purchases, enjoy some lifestyle services or grab a bite, stop by Woodlands TE2 station soon.

Access is via Exit 7 so look for the right exit to avoid getting lost.

Greater convenience for residents up North

Woodlands residents can count their lucky stars that they have so many exciting retail outlets in their neighbourhood.

Not to mention how pretty they look, much like the underground or subway malls in Japanese cities like Hokkaido.

Let’s hope that other neighbourhoods and MRT stations in Singapore will get such amenities too. We look forward to what else may be in store as more new stations open in the future.