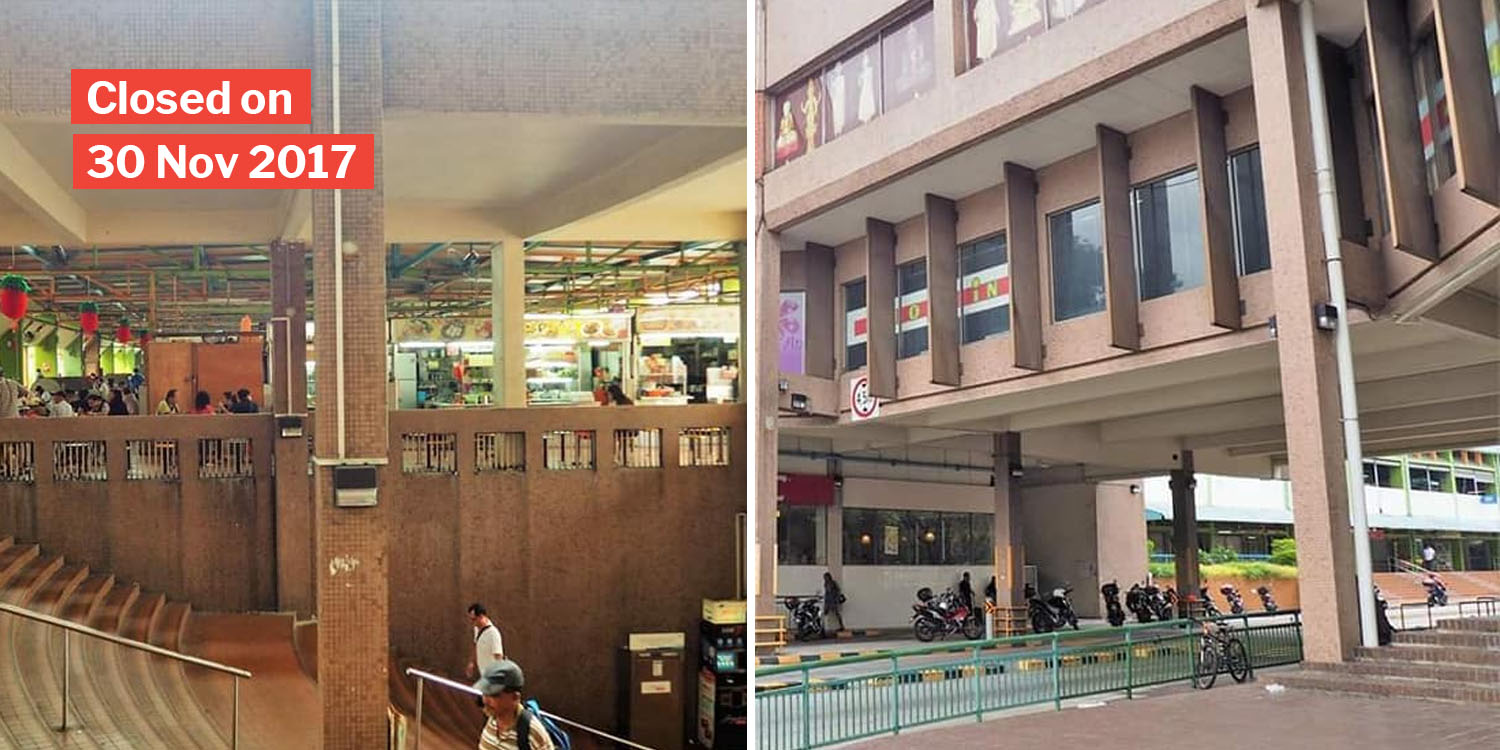 Mention Woodlands and most people would only think of the checkpoint leading to neighbouring Johor Baru (JB).

But residents of the area would know the area has more history to it than a mere gateway to Malaysia. Take the old Woodlands Town Centre, for example. 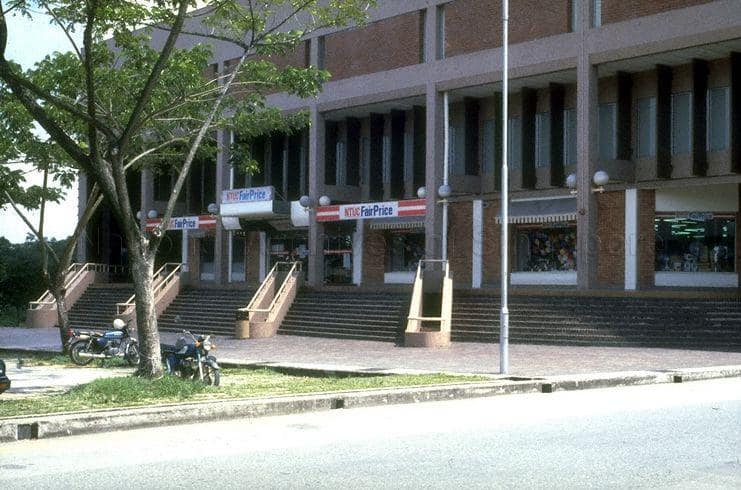 An iconic neighbourhood establishment, the centre closed down on 30 Nov, 2017, after 37 years of operations.

Old photos of the area, however, went viral on Daily Quote Singapore’s Facebook page on Sunday (8 Mar), in a post that garnered nearly 3,000 shares.

You can view the whole album here, but let us pick out the best photos for you.

As flashy new malls sprung up in neighbourhoods around Singapore, humble tuck shops and convenience stores faded into oblivion.

To see them again in photos of the old Woodlands Town Centre is surely an emotional walk down memory lane for those who remember it. 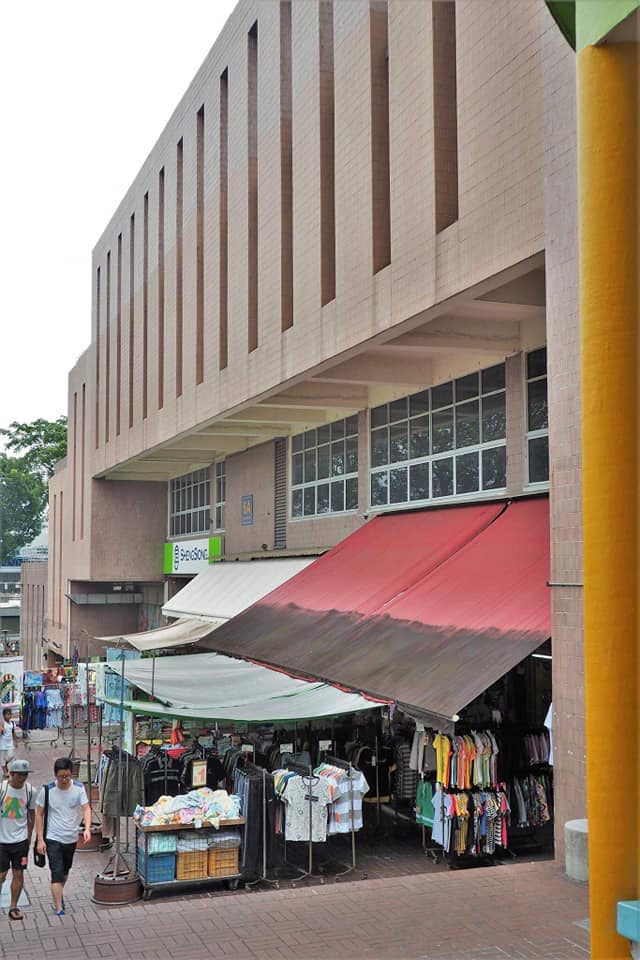 Besides the supermarket — a staple of any neighbourhod — stores selling affordable clothing and household essentials were a common sight.

What stands out the most is perhaps the main building’s architecture, which comprised a cool spiral staircase we don’t see anymore in our sleek, modern structures. 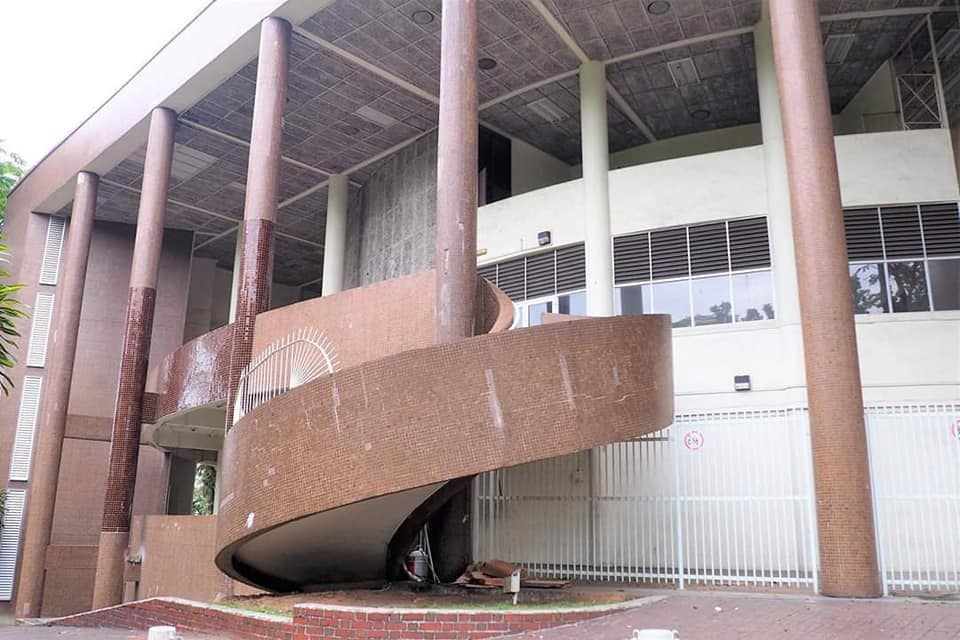 The earthy brown colour may not appeal to many, but there was more to the building than meets the eye.

One-stop spot for all things affordable

Within the expanse of the building sat more stores like the one above, offering a wide variety of items that even included food options. What appeared to be a market also extended into a hawker centre within the compound, which drew many hungry visitors to the area. Visitors who were full after a cheap yet satisfying meal could simply walk a short distance over to the market stores nearby for a light round of shopping. 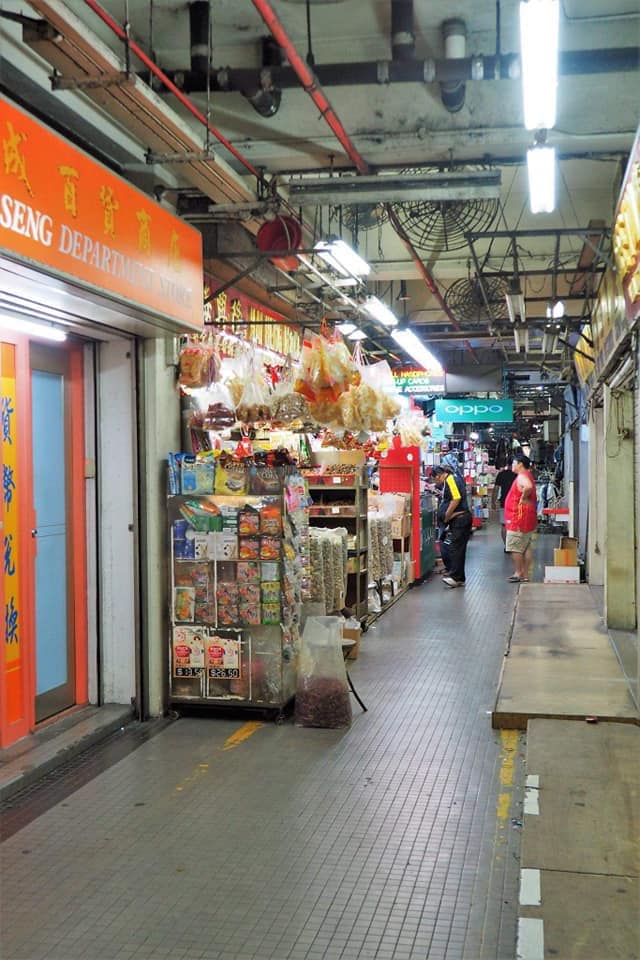 The array of cheap items on sale made the centre a popular stop for many on their way to JB via the Woodlands Checkpoint.

While millennials probably won’t remember much or anything at all about the centre, these photos really do give a clear sense of what shopping was like many years ago.

With everything in one place, the venue indirectly served as a uniting spot for residents of all backgrounds to come together.

Such places may be few and far between now, so let’s hope no more will disappear before our young ones can see them.