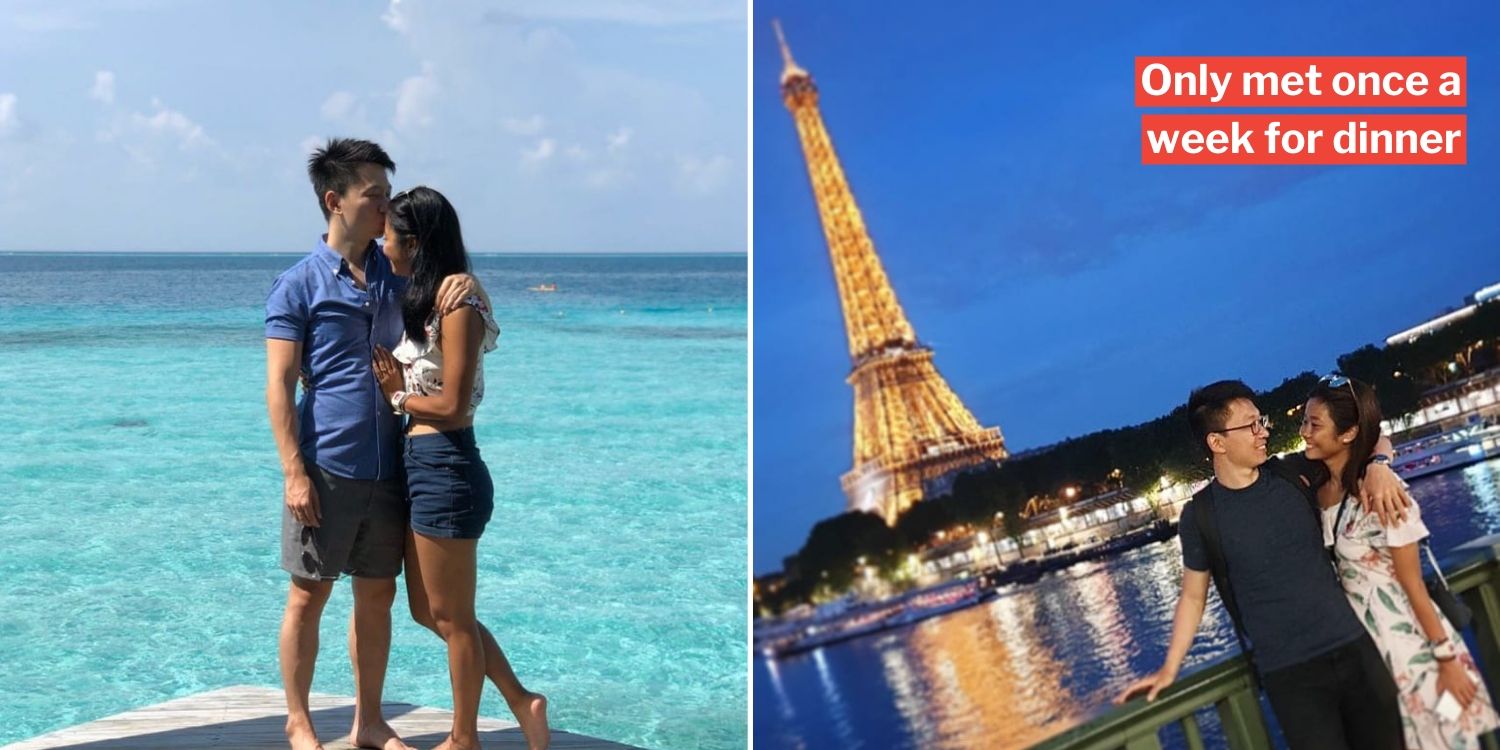 Couple Gets Engaged After Nearly Breaking Up Over Work

A common challenge couples face is balancing between their work and relationship lives.

While our careers help pay the bills, relationships add meaning to our lives. As such, we need to balance these 2 pillars so that they do not come into conflict with each other.

It is definitely not the easiest thing to do, but one Facebook post sheds some light on how this can be achieved.

In a Facebook post on Monday (1 Jun), Mr Liu shared how building his career led to a rocky relationship between him and his girlfriend. But with some effort, they managed to work through it and grow as people, and as partners. 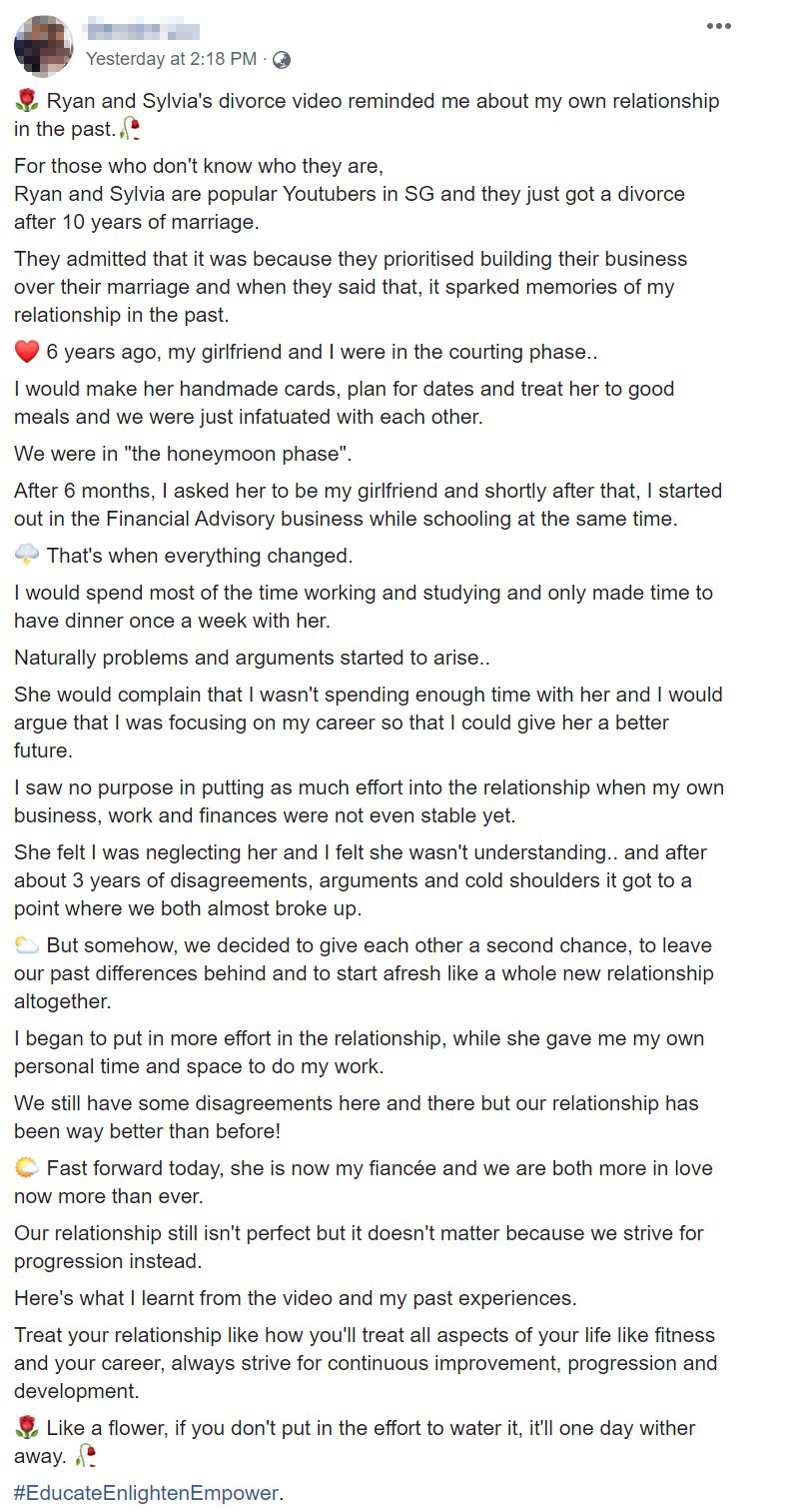 Today, the couple is happily engaged, and Mr Liu shared some of the lessons he learnt along the way.

As his post is rather lengthy, we break it down for you below.

The love story starts off like any other, with the couple meeting, dating, and falling in love. 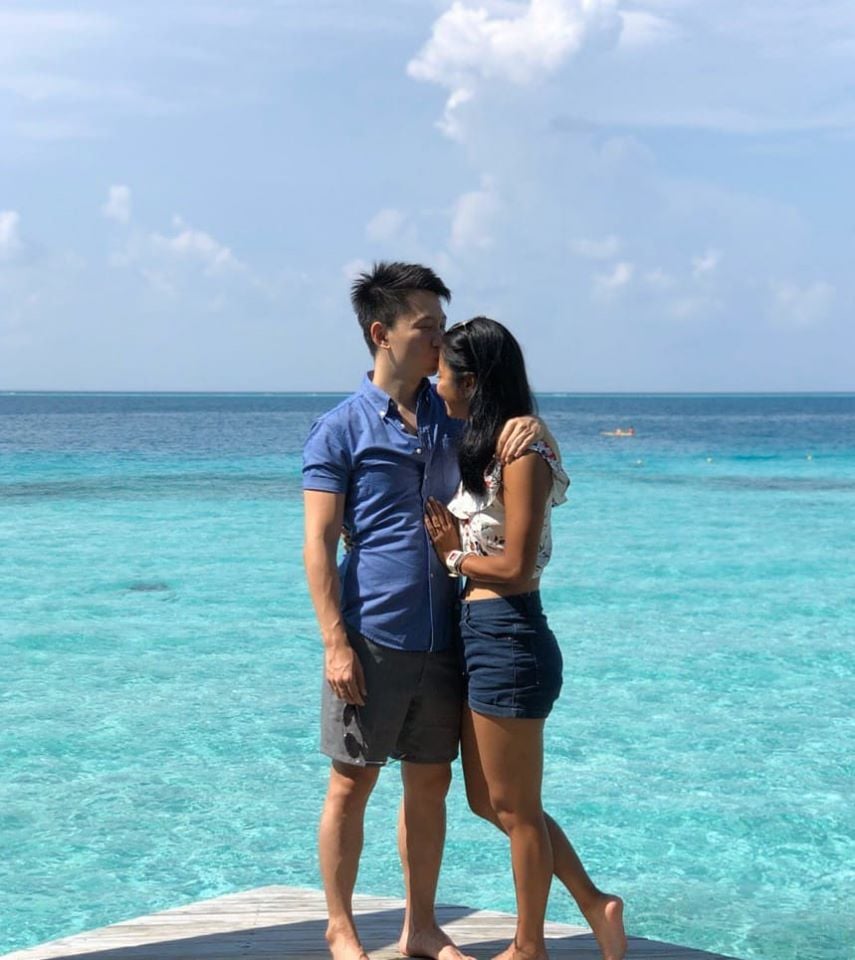 To make his girlfriend feel special, Mr Liu made sure to pull out all the stops. He said,

I would make her handmade cards, plan for dates and treat her to good meals and we were just infatuated with each other.

6 months later, he asked her to be his girlfriend and the couple became official.

Struggling to balance his career & relationship

During this time, Mr Liu dipped his toes into the world of financial advisory. Being a student then, he had to juggle between his work and studies.

This left him with little free time, and he could only meet his girlfriend for dinner once a week.

Eventually, his girlfriend felt neglected and grew upset at how little time they spent together. However, Mr Liu argued that she wasn’t being understanding, as he was working hard for both their futures.

I saw no purpose in putting as much effort into the relationship when my own business, work and finances were not even stable yet.

The couple came close to breaking up after 3 years of disagreements and arguments.

Second chance ends up with engagement

Luckily, they decided to give each other a second chance, and started afresh. This time, they compromised, and worked on being more understanding and accommodating to each other.

While Mr Liu put in more effort into the relationship, his girlfriend also gave him more space and time to focus on his career.

The compromise ended up paying off, and the relationship grew stronger than before, despite the occasional tiff. Today, Mr Liu and his girlfriend are happily engaged.

The whole ordeal led Mr Liu to believe that we should invest as much time and effort into our relationships as we do with other aspects of our life.

Just as we work hard in our careers and ourselves, we also need to keep putting in effort into letting our relationships grow. 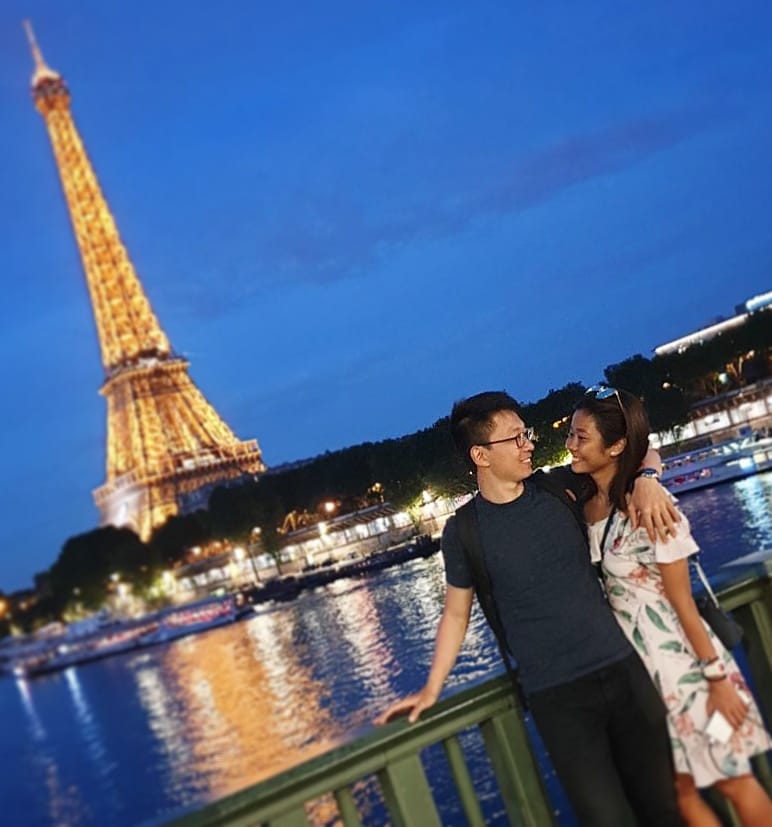 Like a flower, if you don’t put in the effort to water it, it’ll one day wither away.

We should not take our relationships for granted

Relationships definitely require a lot of commitment to maintain. Just because we’ve managed to bag a partner, doesn’t mean we can stop putting in effort to keep them.

Hence, let’s try to keep in mind not to let relationships take a backseat in our lives.

Because when it comes down to it, we need to keep the people we work hard for.