Must Share News – Independent News For Singaporeans
Home Current Affairs Health Employees Injured When Working From Home Can Claim Compensation If It’s Due... 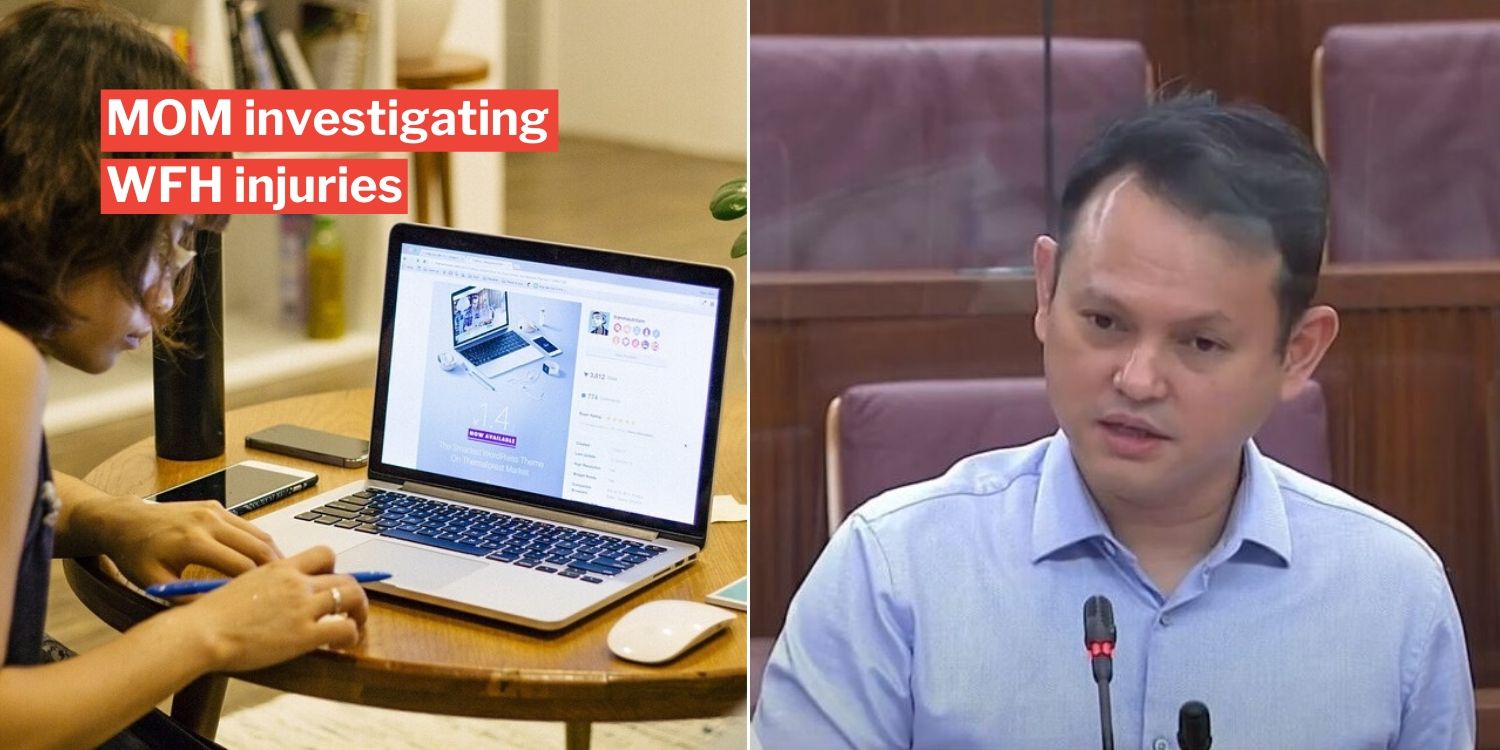 During the ‘Circuit Breaker’, many Singapore workers started compulsory work-from-home (WFH) arrangements. Now that we’re in Phase 1, many workers still must do so unless absolutely necessary.

Fortunately, they’re still allowed to claim compensation from their employers, according to Minister of State for Manpower Zaqy Mohamad. 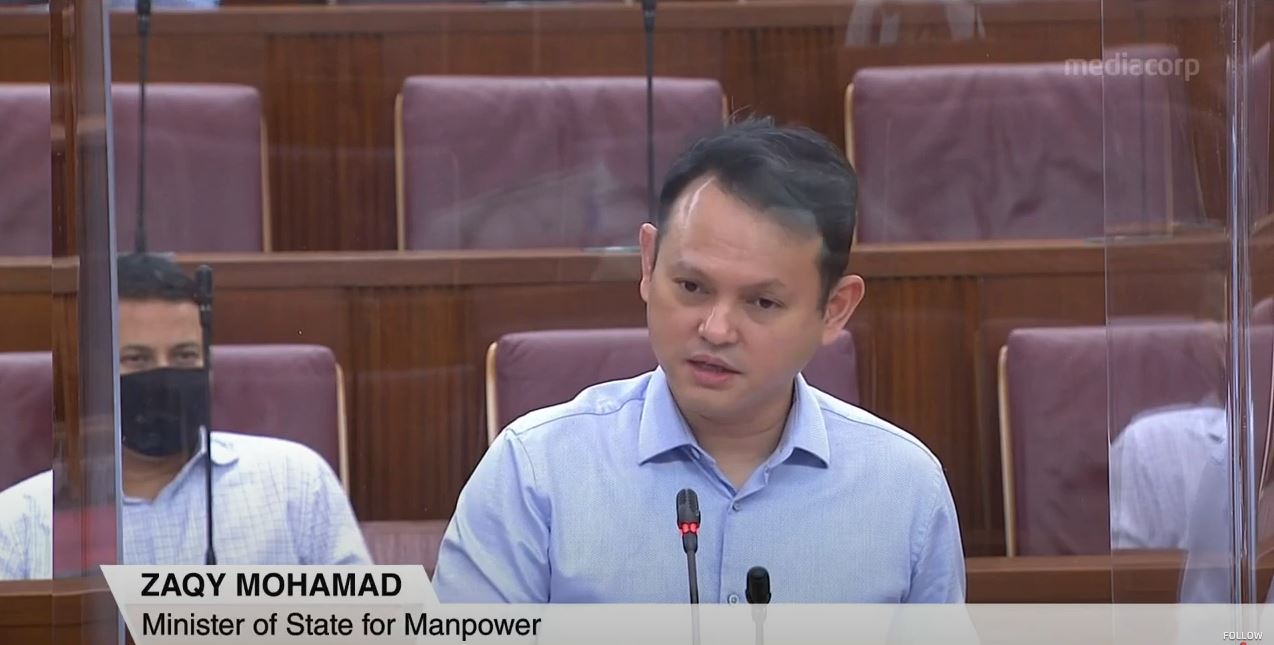 Mr Zaqy clarified this in Parliament on Thursday (4 Jun), after he was asked if work-related injuries in arising from WFH arrangements have been reported to the Ministry of Manpower (MOM), reported TODAY Online.

In response, he said there have been 2 WFH injures reported, and as the MOM is investigating them, he can’t give further details.

However, he was quoted by TODAY as saying,

But so far you look at the valid claims in the past, they’ve been mostly minor injuries and so far no terminal capacity or no fatal cases.

The good news for those injured while working from home is that they are still eligible for compensation — but only if their injuries were sustained as a result of their work.

According to a video recording of his Parliament response by Channel NewsAsia, Mr Zaqy explained,

It is necessary to determine if the injury arose out of work and in the course of work for it to be compensable.

He added that there should be evidence that the accident happened while the worker was in the act of performing work at home — and claims are assessed similarly to all other claims for work injury compensation.

If the injury occurred at home during one’s WFH period, but the worker was doing non-work activity, for example cooking or looking after children, then he or she is not eligible for compensation, he said. 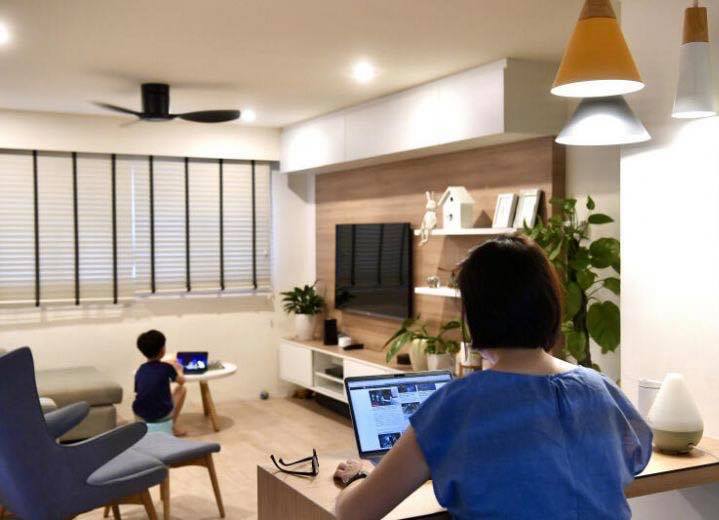 Such insurance also includes staff who are injured in the course of work while they’re working from home.

And the insurance premiums have remained the same despite more employees under WFH arrangements.

We’re thankful that working from home does not mean that workers will end up having to foot their own medical bills if they’re injured in the course of work.

We’re curious over how these 2 workers reportedly sustained injuries while working from home, though.

Guess we’ll have to wait for the investigation to be over and more details to be released by MOM, if they are released. 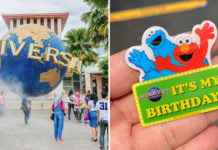