He had killed his boss over a salary dispute.

More often than not, murder cases in Singapore are quickly dealt with by the police. However, a Malaysian man avoided capture for 33 years thanks to a work permit typo.

In 1986, Malaysian Arumugam Veerasamy killed his boss over a salary dispute. Even though he returned to Singapore a few times after the incident, he was never caught.

Worked for victim as a construction worker

Arumugam was 28-years-old when he came to Singapore.

The victim, 43-year-old Muthiah Kitha Lingam, had hired Arumugam as an odd-job worker. 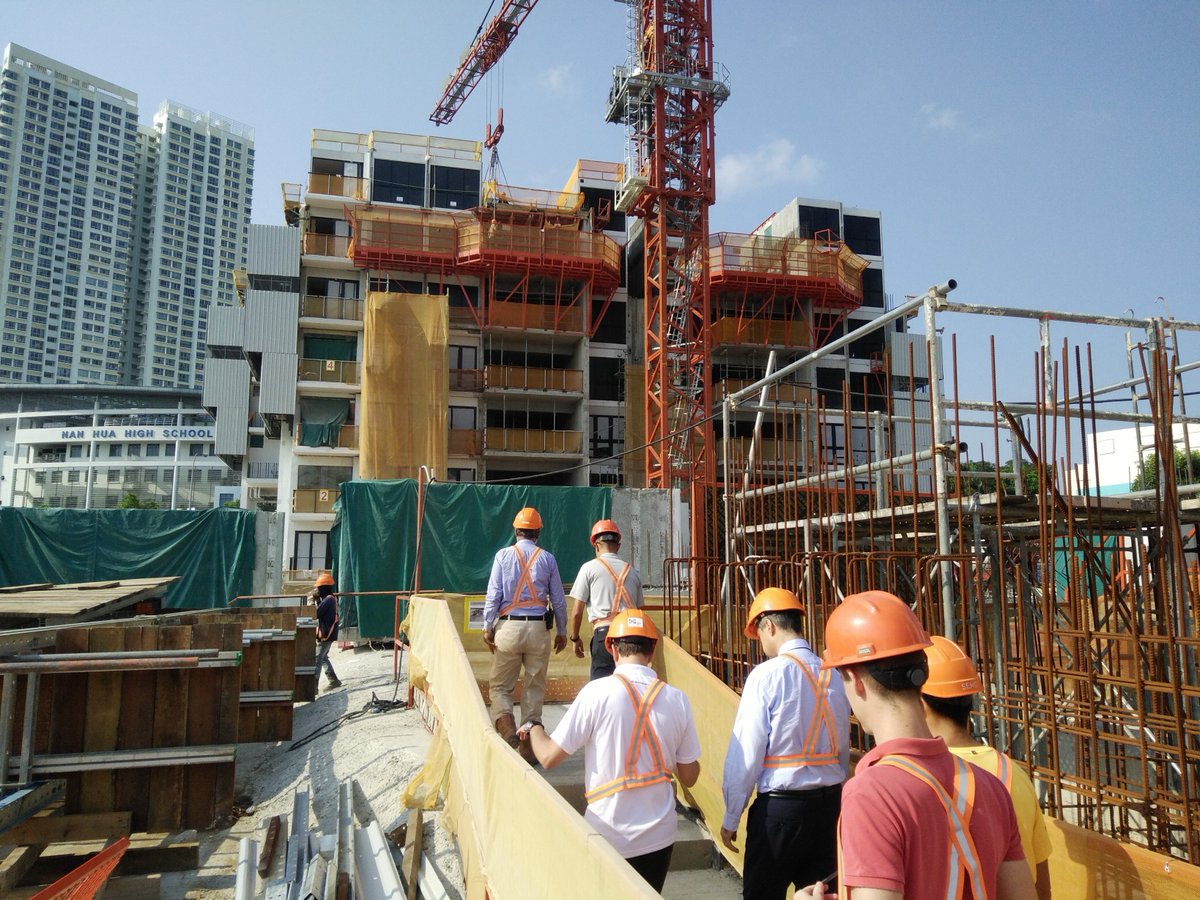 However, Muthiah only paid Arumugam $10 for day’s work even though they had initially agreed on $45.

Killed boss over a salary dispute

Angered, Arumugam confronted Muthiah at his house about his unpaid wages, amounting to about $1,000.

Muthiah explained that he hasn’t been paid by his boss and is therefore unable to pay Arumugam.

The two got into a fight resulting in Arumugam hitting Muthiah on the chest and head multiple times with a hammer. Muthiah suffered 5 fractures on his skull and chest which eventually led to his death.

Arumugam, unaware of what happened to Muthiah, went back to Johor Bahru after the incident occurred.

Although the crime was committed in 1986, it wasn’t until 2006 did fingerprint technology link Arumugam to the crime.

Despite his name being released, he was never caught when entering Singapore as his name wasn’t correctly spelled on his work permit.

However, he was finally caught in 2016 when trying to enter Singapore through Woodlands checkpoint.

For his crimes, he was sentenced to 8.5 years in jail.

To be fair, Arumugam didn’t know that he was wanted for the murder of someone he thought to be alive. If he really wanted to escape conviction, it wouldn’t make sense for him to come back to Singapore multiple times.

Nevertheless, his crime was a serious one and it’s good that he was finally brought to stand before the law, however old he is.

Featured image from Coconuts and Click.in.