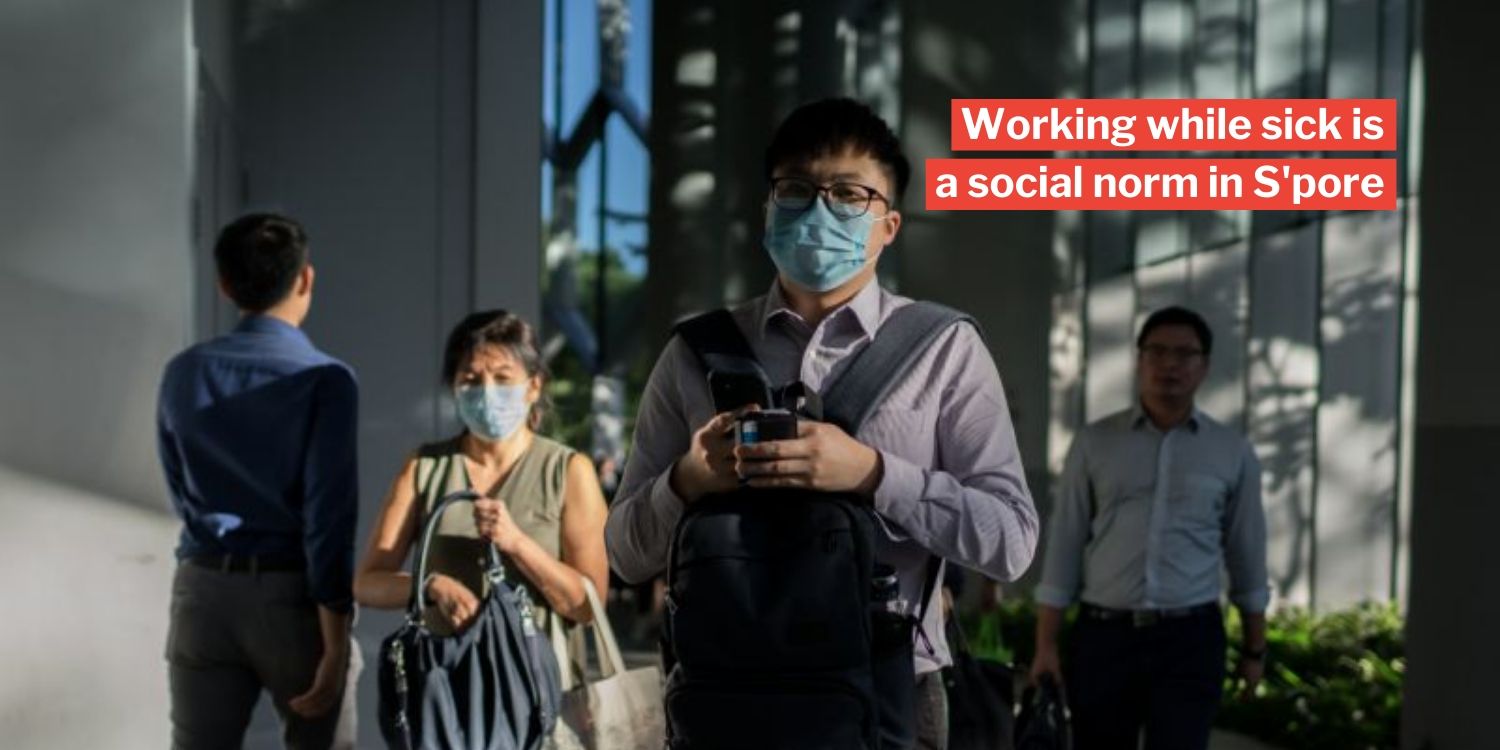 See a doctor and stay at home if you're sick.

Singaporeans Explain Why They Choose To Work Even When Sick, Some Bosses May Not Believe They’re Sick

How many of us have thought nothing much of minor illnesses and still reported for work? In light of the Covid-19 pandemic, this behaviour is now seen as “socially irresponsible”.

In a press conference on Tuesday (10 Mar), Health Minister Gan Kim Yong brought up concerns that many locally transmitted cases were a result of socially irresponsible actions. 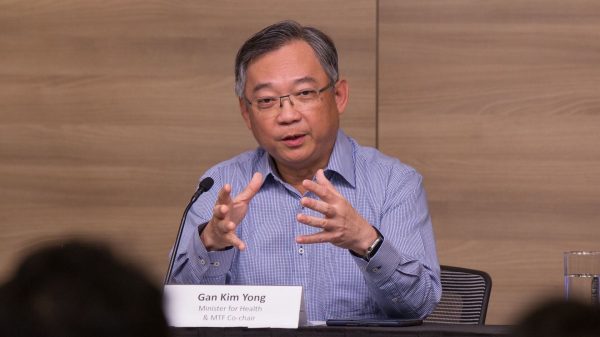 He highlighted that some of the confirmed cases in Singapore still chose to go to work, attend events, and participate in activities despite being unwell.

While his words make perfect sense, the Covid-19 pandemic has highlighted the unhealthy societal norm that has gone unnoticed in Singapore for far too long.

In Singapore, it is not uncommon for people to go work despite feeling under the weather.

Employees still work when sick because they fear burdening colleagues

According to employees who spoke to TODAY Online, going to work while having mild symptoms is a socially acceptable norm — even though they are aware this isn’t the best behaviour. 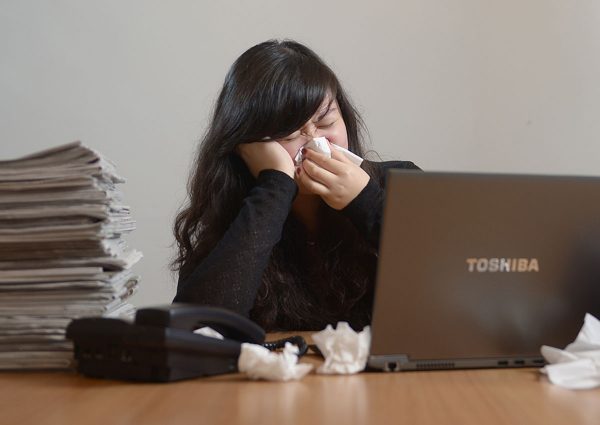 Reasons for this include feeling guilt over having to trouble colleagues to take on their duties, and concerns about unmanageable backlogs of work.

One of them said,

I would feel really guilty if I have to take the medical leave as I wouldn’t want to trouble colleagues to take on my work and I would be concerned about having a backlog that I might have to clear on the weekends.

Another employee expressed the sentiment that companies have negative attitudes towards employees going on medical leave.

This is because they might not believe that employees are actually sick when they take medical leave. 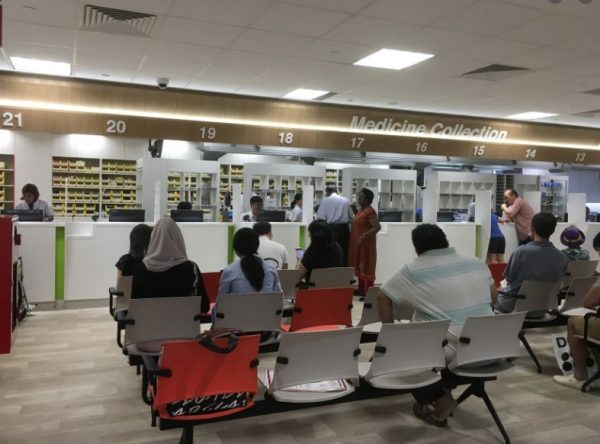 Employers might not believe that staff are legitimately sick
Source

However, she adds that newer companies or firms which embrace flexible work arrangements are less rigid about attendance.

Societal norm only dissipates in times of crisis, might come back to haunt us

This is not the first time a virus outbreak has caused changes to the work culture in Singapore.

When the Severe Acute Respiratory Syndrome (SARS) crisis hit in 2003, citizens were also more cautious and aware about respiratory issues. However, once it was over, citizens went right back to working while sick. 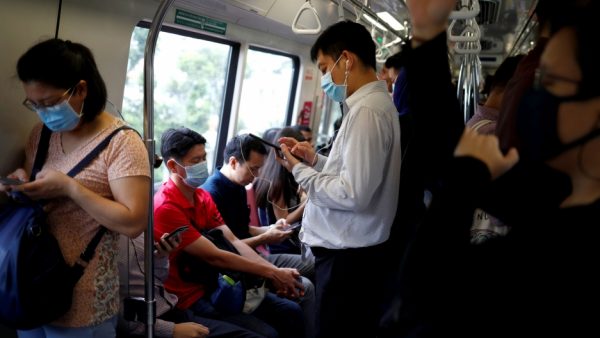 Singaporeans are more cautious during an outbreak
Source

According to a sociology professor in a report by TODAY Online,

After SARS, they returned to their old habits.

She cautions that these habits will come back when people forget the urgency of crises.

A whole new generation will rise again with no clue what infectious diseases outbreaks are and the whole cycle will repeat.

We need to do better & learn from past mistakes

Although we have once reverted to old habits after the immediate danger has passed, it is still not too late for us to learn from our mistakes.

Hopefully, after the Covid-19 storm, socially responsible habits will stick with us for good this time.