Do you sometimes feel that 24 hours a day just isn’t sufficient for you to do everything you wanted to? Maybe you can learn a thing or two from 20-year-old Nanyang Polytechnic (NYP) student Ng Jun Xuan.

He managed to do so despite having to deliver vegetables for his parents every day, on top of attending school.

Thus, he deserves to be featured as our next “Everyday Hero” – following in the footsteps of Uncle Bread, the One-Handed Hawker and O-level graduate Haziratul Zakirah.

While his peers head back home to crash on their beds after a long day in school, Jun Xuan has other matters to attend to.

Regardless of what time class ends – sometimes even as late as 6pm – he travels to 3 vegetarian hawker stalls owned by his parents to deliver ingredients.

By the time he’s home, I’d imagine him to be like this: 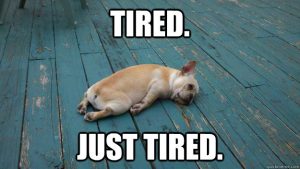 Yet, he is still able to find the energy to stay up to design and create 3D game characters despite reaching home between 8pm and 11pm. Isn’t that just incredible?

Interested in both art and gaming, he enrolled in the Institute of Technical Education’s Digital Animation course before moving on to NYP’s Digital Game & Art Design diploma course.

He also has his own website, where he uploads his work.

Take a look at some of his designs: 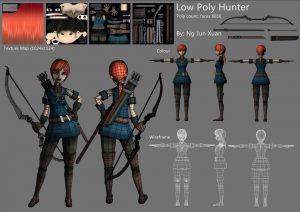 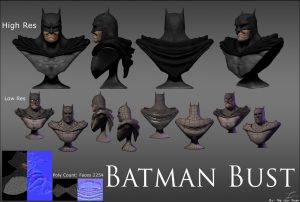 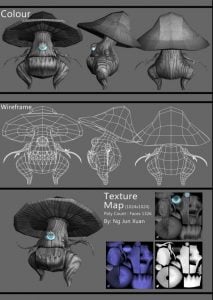 Jun Xuan competed against 13 students from other polytechnics and ITEs in 3D digital art creation.

Their task was gruelling – to create a game character in 22 hours over 3 days, and do so without a handphone. Participants even had to be accompanied by invigilators to the toilet.

As if things weren’t tough enough, while preparing for the competition his computer crashed, causing him to lose a year’s worth of hard work. 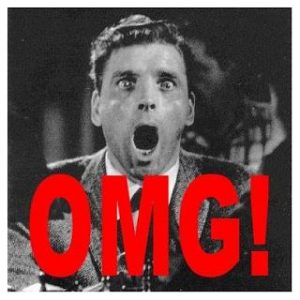 But nothing could stop him and he emerged champion, earning the right to represent Singapore at the WorldSkills International 2017 competition held in Abu Dhabi in July.

Did His School Proud

NYP’s School of Interactive & Digital Media took to Instagram to shower praise on him and several others who did well in the competition.

Here’s the post, along with a photo of Jun Xuan (second from left) and other winners:

We applaud Jun Xuan for his determination and never-say-die attitude, and sincerely wish him all the best for the competition in Abu Dhabi.