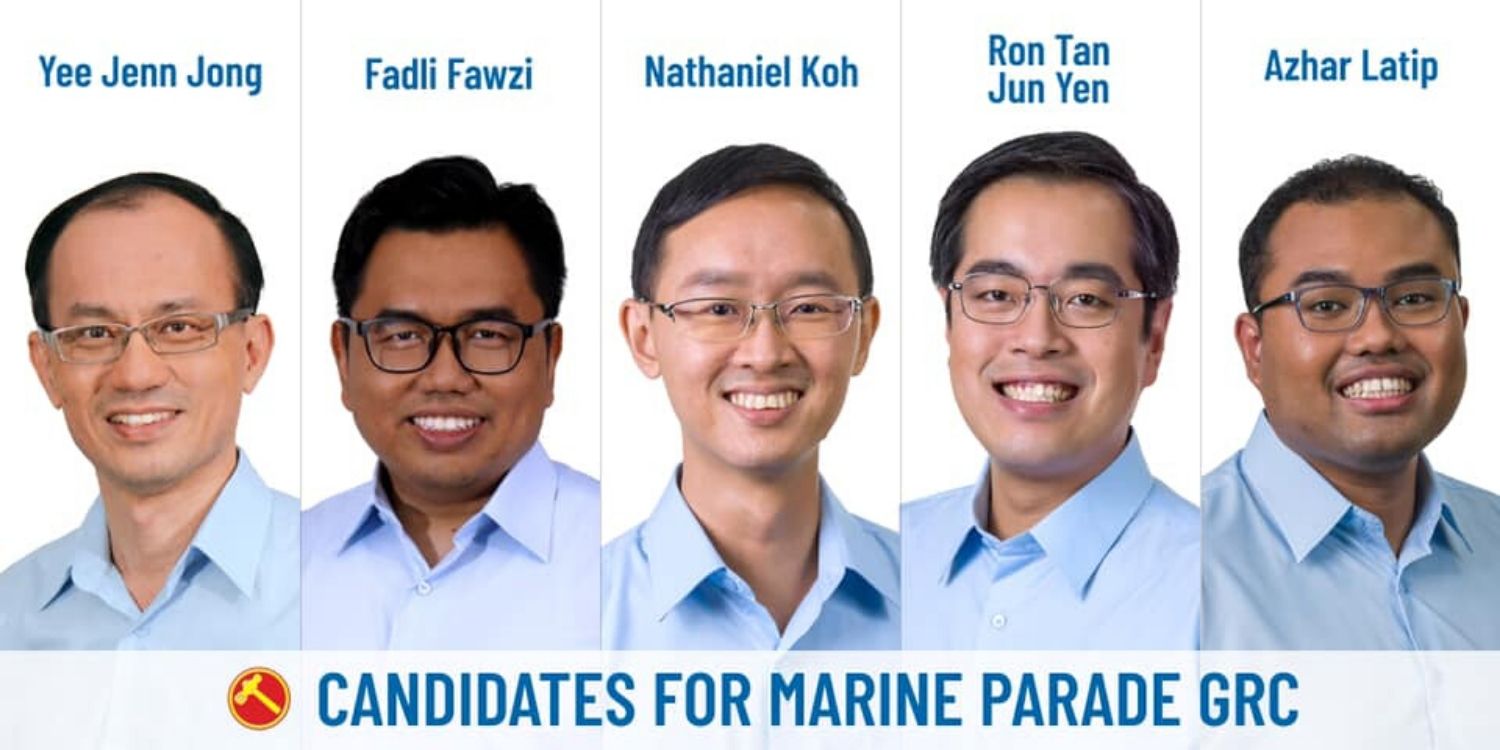 The Workers’ Party’s (WP’s) team in Marine Parade Group Representation Constituency (GRC) has been revealed. It will consist of 3 newcomers to a General Election: 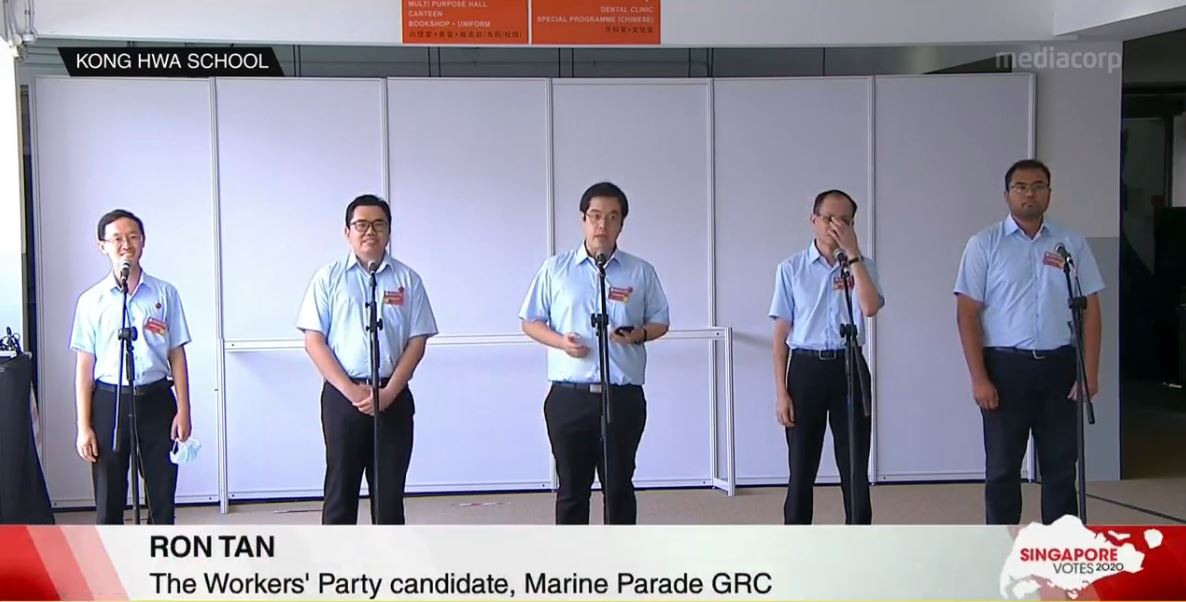 In the team, only Mr Yee has experience in Marine Parade GRC, having ran there in GE2015.

PAP team will not have ESM Goh

They will face off against a PAP team that is without Emeritus Senior Minister Goh Chok Tong for the first time in 44 years.

It will now be led by Speaker Tan Chuan-Jin. The team comprises: 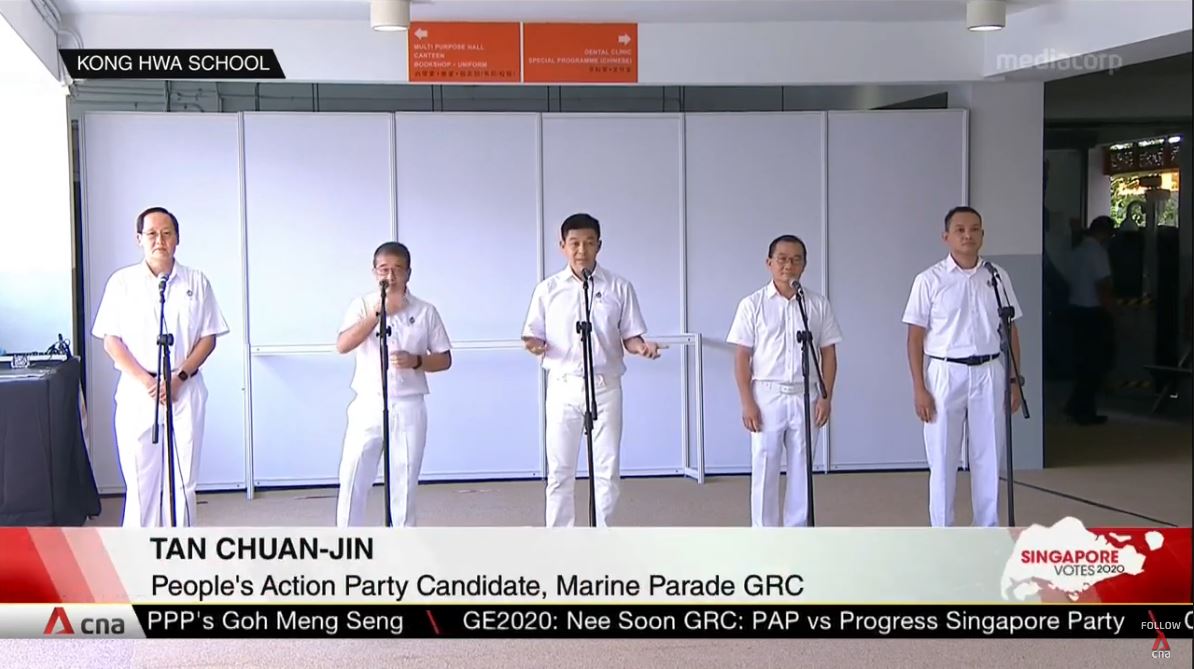 First time without Goh Chok Tong in the race

This will be the first time we’re seeing Mr Goh Chok Tong out of the race in 44 years.

We look forward to seeing both parties in their battle towards winning Marine Parade GRC in GE2020.

What do you think of PAP and WP’s line-up for Marine Parade? Let us know in the comments below.