The 23-year-old victim had over 30 knife wounds and her head was submerged underwater.

In a perfect world, gruesome murders would be something that we only watch in crime thrillers and horror films.

But unfortunately, they happen in real life too, even to innocent people.

Recently, Hong Kong authorities discovered the corpse of a female yoga instructor inside a hotel bathtub. She had over 30 knife wounds and her head was submerged underwater.

Police have since arrested her ex-boyfriend and charged him with her murder.

According to the South China Morning Post (SCMP), 23-year-old yoga instructor Aqua Chow Wai-yin was supposed to take a flight to the United States on Thursday (30 Jun) to attend a yoga course.

However, her mother reported her missing when she was unable to contact her and found out she had not boarded the plane. 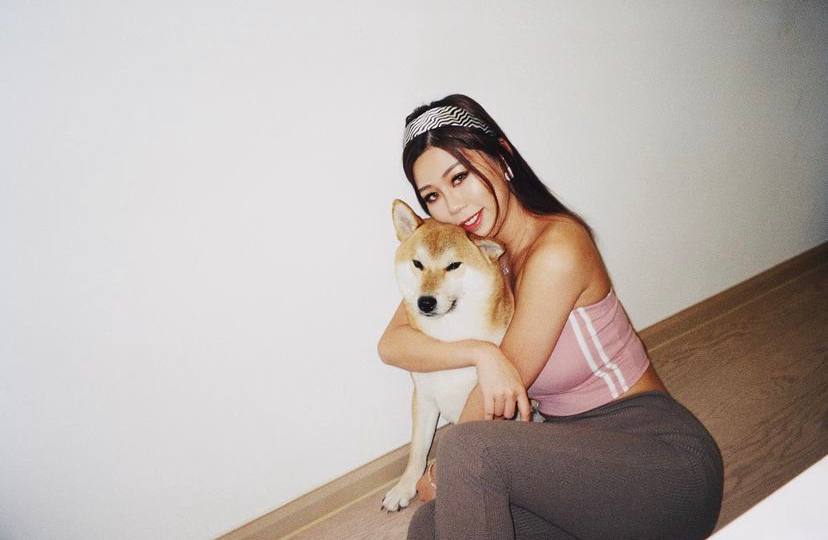 At about 10pm that same day, police in the Yau Tsim district received an alert from their colleagues in the Wong Tai Sin district that there might be a missing person in a room of The Ritz Carlton in Kowloon West.

Officers quickly went to investigate and discovered Ms Chow’s body submerged in a bathtub filled with water. There was also a knife with a 22cm-long blade in the tub.

In addition, there were bloodstains in the hotel room itself, pointing to signs of a struggle.

A forensic examination of the victim revealed over 30 knife wounds all over her body. Fatal injuries were likely the eight stab wounds on the left side of her chest as well as the one on her throat.

A police source told SCMP that the murder may have been premeditated as the killer is believed to have purchased the knife before checking into the hotel.

Furthermore, they found his bloodstained clothes at the scene of the crime, suggesting that he changed before leaving the building.

About two hours after the missing persons report was filed, police authorities managed to find Lo, who claimed he didn’t know where Ms Chow was.

Police later found security footage showing Ms Chow and Lo leaving her flat together at about 4pm on Wednesday (29 Jun). 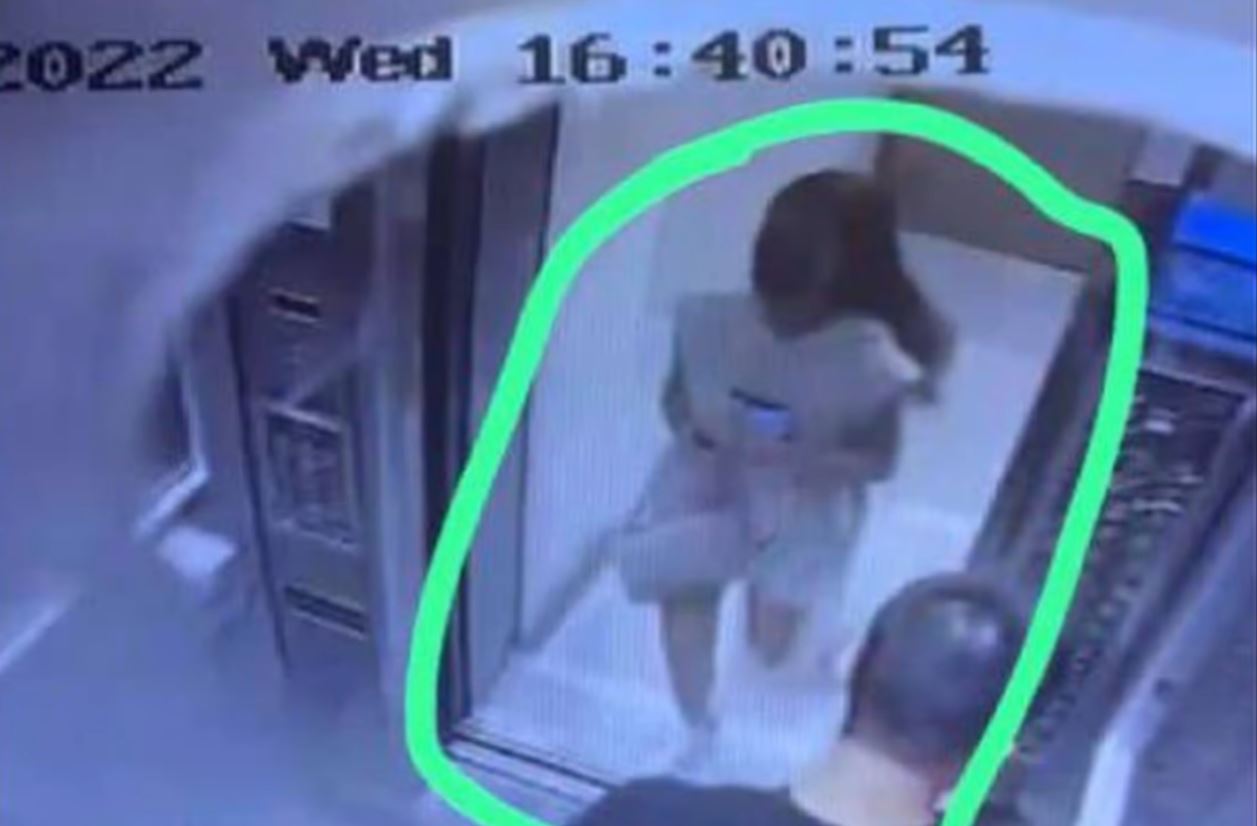 Lo showed up at Wong Tai Sin police station with his lawyer at about 8pm the next day (30 Jun), two hours before Ms Chow’s body was discovered. He surrendered the key to the hotel room but did not say anything.

Authorities proceeded to place Lo under arrest on suspicion of murder.

Investigations also found that he had booked the hotel room for one day on 28 June before extending his stay for two more nights.

On Friday (1 Jul), officers escorted the suspect back to his apartment to search the premises. 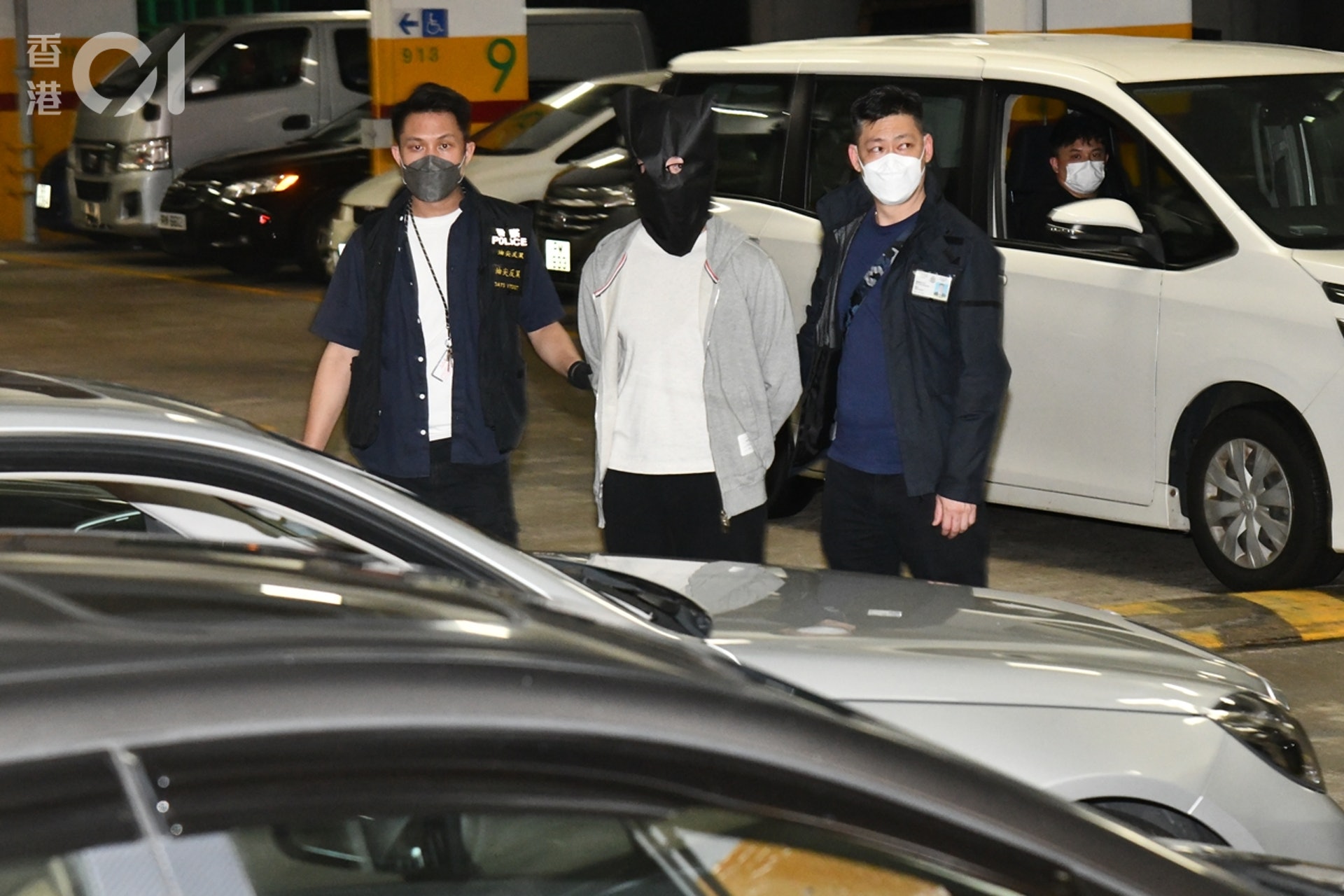 They then brought him to a nearby parking lot to search his car.

On Monday (4 Jul), SCMP reported that police have decided to charge Lo with the murder of Ms Chow. The case has been adjourned to 17 Oct for further investigation.

According to The Standard, Ms Chow and Lo dated from April to November last year. In January, Ms Chow made a police report alleging that Lo tried to blackmail her into getting back together by threatening to expose intimate photos of her.

At such a young age, Ms Chow had her whole life ahead of her. To see her lose it in such a senseless and horrific manner, especially at the hands of a former lover, is completely devastating.

Hopefully, the investigations will bring the truth to light and give her family closure as well.

MS News sends Ms Chow’s loved ones our deepest condolences. May she rest in peace.

Featured image adapted from @aquachow on Instagram and HK01.