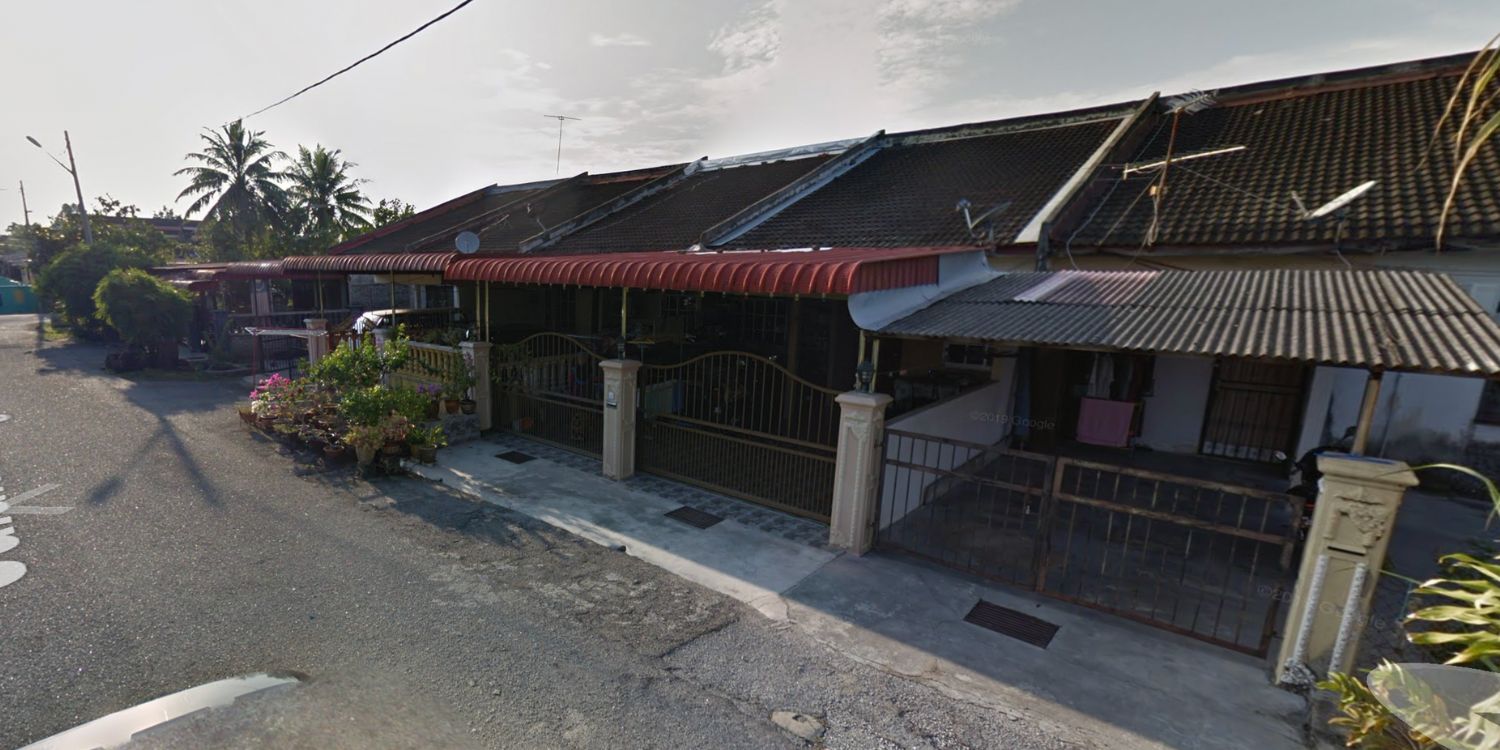 The victim's daughter had lodged a police report when she couldn't find her mother.

A 42-year-old man in Perak, Malaysia, was arrested after police found 15 cut-up pieces of his mother in the sewage tank of his house.

Due to an inheritance dispute, he reportedly murdered his mother, whom he lived with for 12 years after his father’s death.

The suspect has been detained to assist with investigations.

15 pieces of body parts found at the scene

According to Malay Mail, police arrested a man on Saturday (4 Jun) at a house in Taman Kerian, Parit Buntar, following a tip-off. 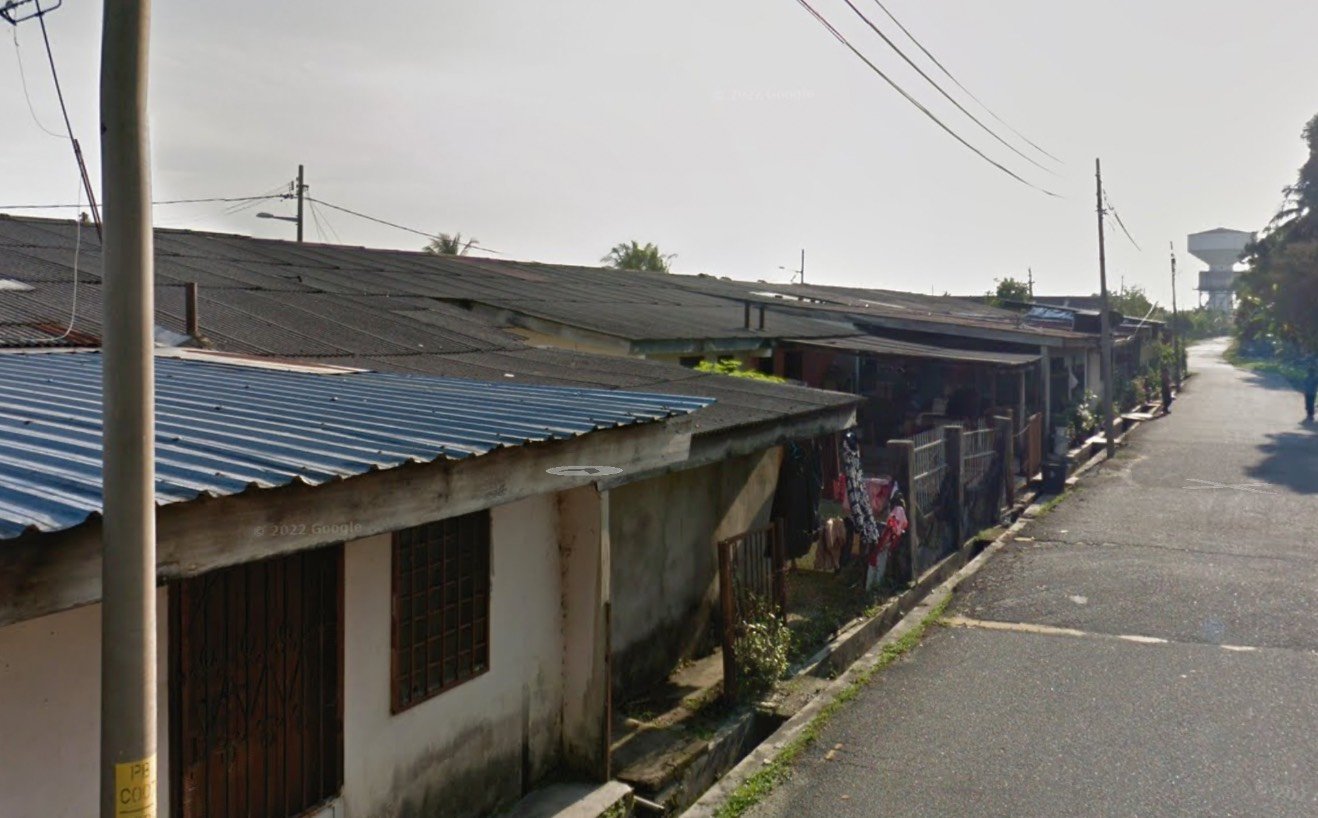 Perak police chief Datuk Commissioner Mior Faridalathrash Wahid said they were alerted to pieces of human limbs in the sewage tank at around 3.30pm that day.

A team of officers from various units were deployed to the scene, where they found 15 pieces of cut-up body parts.

The victim was the man’s 68-year-old mother, whom he had lived with for 12 years following his father’s death.

A machete, two knives, and several other items allegedly used to commit the murder were found at the scene and confiscated.

The Star reported that the suspect was believed to have hit his mother’s head before she collapsed. After that, he chopped her into pieces.

According to The Star, the victim’s daughter, who lives away from them, had lodged a missing person report a few days ago when she couldn’t reach her.

The Perak police chief said the victim and her daughter spoke on the phone every day.

When the daughter called on 28 May, the suspect answered, and told her that his mother had gone out and was not back yet.

After the victim’s daughter then lodged a missing person report.

The police then checked the house, which was a mess as the mother and son collected used and recyclable items. After questioning the suspect, the police left.

But on 4 Jun, a neighbour called the police, reporting an unbearable stench coming from the victim’s house.

Son allegedly unhappy over the distribution of his father’s inheritance

When the police entered, they found wooden planks covering the sewerage area at the back of the house.

The forensics team found the body parts after they removed the wooden planks. They also found the murder weapons on site.

Initial investigations found that the incident was sparked by the suspect’s dissatisfaction over how his late father’s estate should be divided, said The Star.

The Perak police chief added that the suspect is also believed to be suffering from mental health issues.

The case has been classified under Section 302 of the Penal Code for murder.

It is shocking to learn that someone would murder their mother in such a gruesome way.

MS News extends our condolences to the victim’s loved ones. May she rest in peace.