The life story of our first president

Every Singaporean knows who Yusof Ishak is, but not his story.

For the uninitiated, he’s Singapore’s first president – that face you always see when you pull out your dollar note to pay for groceries.

We delve into 10 important milestones of his storied past, and what happened after Yusof Ishak became president.

The sporty Yusof was a school athlete and represented RI in many sports including cricket, hockey, swimming, water polo, boxing, weightlifting and basketball. In 1932, he emerged the boxing champion and won the Aw Boon Par cup. The next year, he became the national lightweight champion.

That’s not all — he was also a school prefect, the co-editor of Rafflesian, and the first student in the National Cadet Corps’ history to be commissioned as second lieutenant. 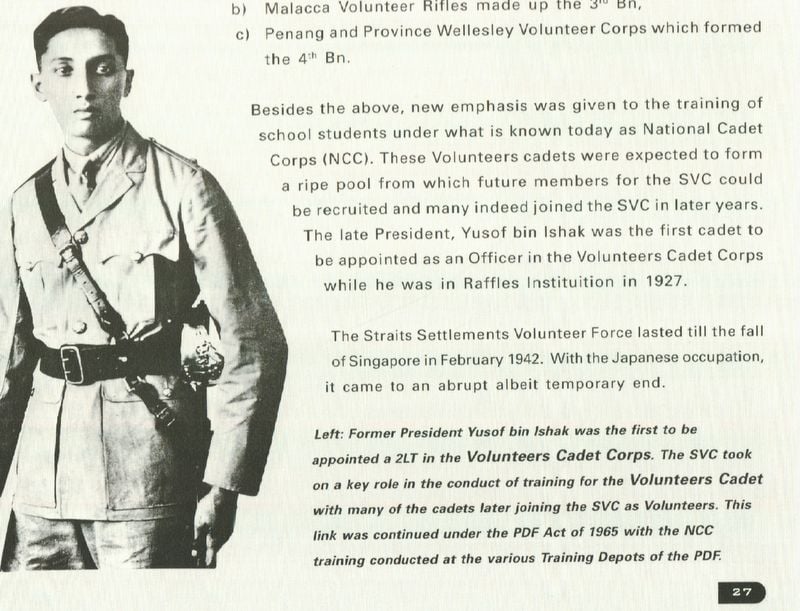 4. He was interested in law, but became a journalist

Yusof had an interest in law but was unable to pursue the subject as his father could not afford to send him to England for further studies.

In Singapore, he became a clerk at Alsagoff-owned newspaper Warta Malaya, after an invitation from his school friend Syed Hussein bin Ali Alsagoff. He was quickly promoted to assistant manager and ran the company’s finances. Warta Malaya was the voice of Singaporean Arabs, heavily influenced by Middle East developments.

However, Yusof envisioned a Malay newspaper that was owned by, managed by and dedicated to the Malays. 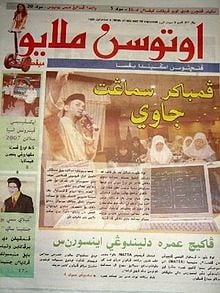 Together with 20 Malay leaders in Singapore, Yusof started Utusan Melayu in 1938. The newspaper was dedicated to Malay issues and championed the community’s need to modernise and focus on education. The first edition of the papers was circulated in 1939, and was the first to be owned and financed by the Malays.

5. Career disrupted by the Japanese Occupation

The operations of Utusan Melayu were disrupted by the Japanese Occupation, and closed shortly after. Yusof moved to Taiping where he ran a provision shop and lived quietly.

In 1945, Yusof returned to Singapore and resumed Utusan Melayu, following the British’s return to Malaya. Postwar Singapore has awakened the Malays to their political rights. Further, Utusan Melayu helped fan this fervour which resulted in the formation of the United Malay Nationalist Organisation (UMNO) in 1946. 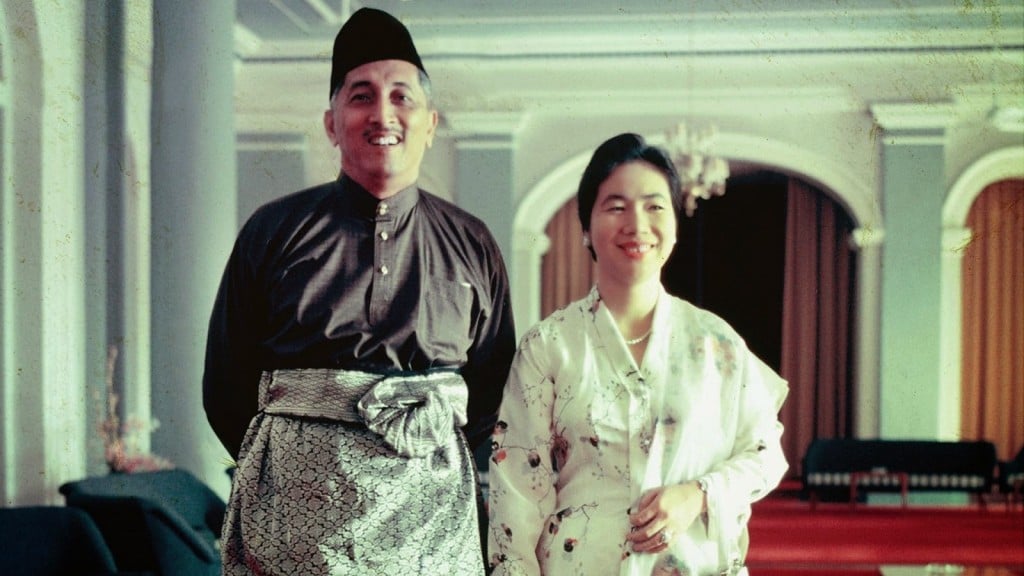 In 1948, the 39-year-old Yusof married 16-year-old Noor Aishah Mohd Salim in an arranged marriage. The couple had two daughters and a son.

7. Start of his political career

UMNO’s vision and Yusof’s democratic ideals soon clashed and resulted in rising tensions, which saw Yusof’s hold on Utusan Melayu start to loosen as UMNO began buying shares in the papers. In 1959, Yusof sold all his shares and resigned. That year, he became the Public Service Commission of Singapore’s chairman following Mr Lee Kuan Yew’s invitation.

In May 1959, the People’s Action Party won the election and formed the government, and Yusof was appointed the head of state. 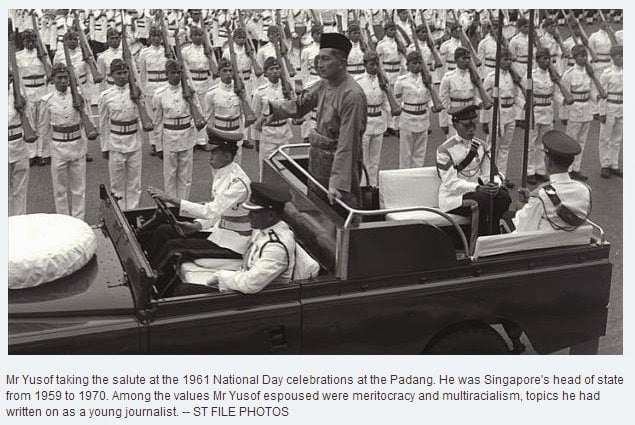 Yusof was in a challenging position then as residents’ confidence in the country had been shaken by the Singapore-Malaysia separation. As the president, he was committed in promoting multiracialism and reached out to the people to reassure them and bring confidence in the new republic.

8. He is the only president with a school named after him 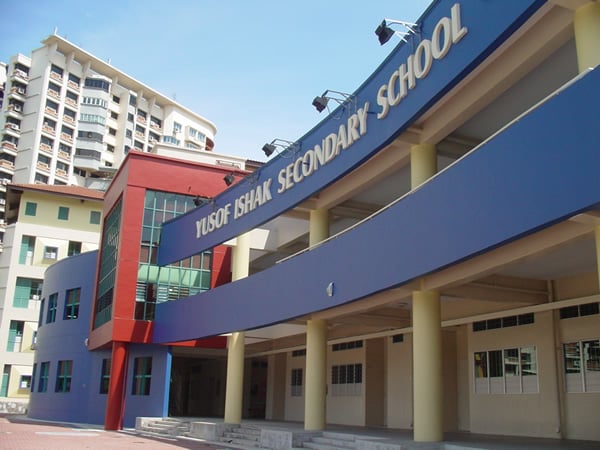 In 1966, then-Prime Minister Lee Kuan Yew declared the opening of Yusof Ishak Secondary School, which was named after him. 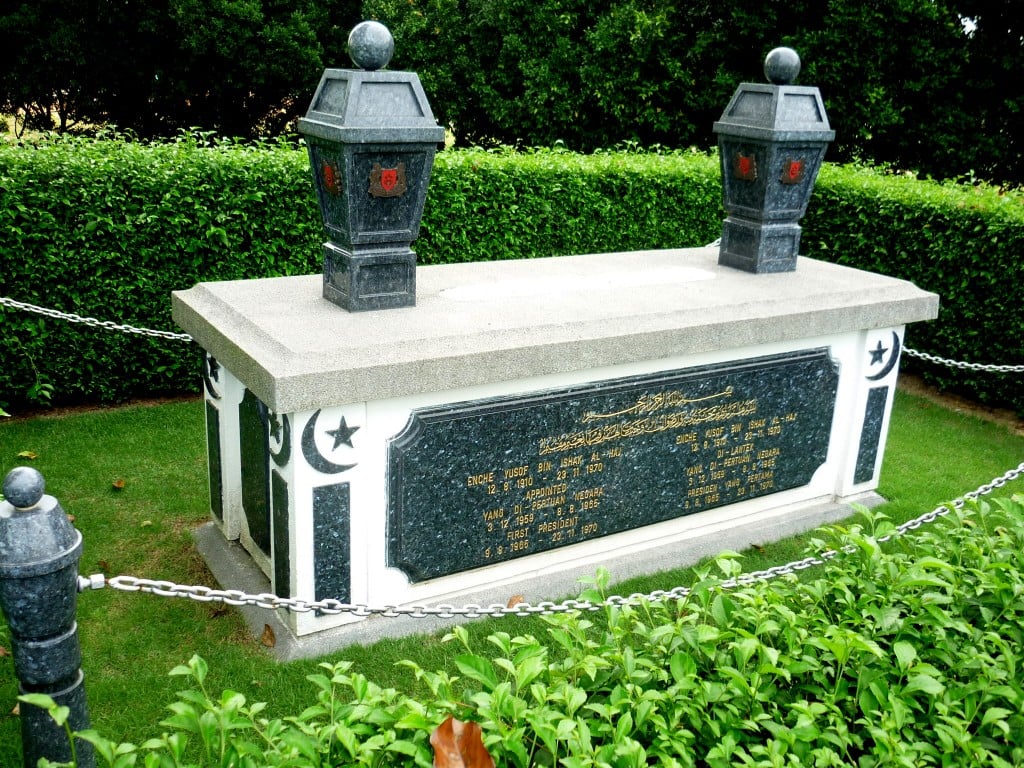 In 1968, Yusof’s health started to fail him. He was hospitalised for heart trouble and other illnesses, and eventually passed away due to heart failure on 23 Nov 1970 — during his third term in office. He was buried at the Kranji State Cemetery.

10. Currency notes with his portrait

Introduced in 1999, the Singapore Portrait Series currency notes bear Yusof Ishak’s face and are still in use up till this day.

More than just a face on our notes

Yusof Ishak was a man of integrity and dignity, and played a pivotal part in shaping Singapore into who she is today.

Now that you know a little more about our first president, think about his contributions to Singapore whenever you take out that dollar note.

Featured image via e-allmoney
With reference to Singapore Infopedia, Wikipedia, The Straits Times