Must Share News – Independent News For Singaporeans
Home Current Affairs WHO Categorizes Zika A Global Emergency — What Does This Mean For... 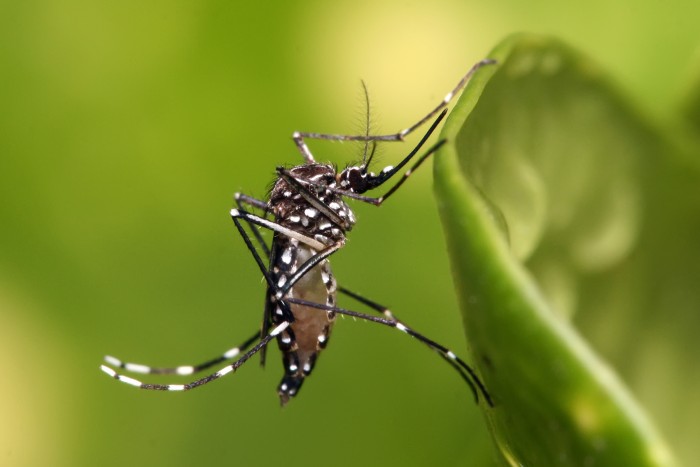 If you have seen those images of babies with deformed skulls floating around the internet, these deformites may be attributed to the Zika virus.

On 1 Feb, the World Health Organization (WHO) named the Zika virus as causing a “public health emergency of international concern”.

This means that the virus is becoming an international health crisis and puts Zika on the same crisis level as Ebola.

The virus — which is mainly spread by the Aedes mosquito — is known to occur around a narrow area near the equator, between Africa and Asia.

The exact same area that Singapore is located in.

What are the symptoms?

However, according to infectious disease expert Leong Hoe Nam, 90% of the infected do not exhibit the symptoms.

In some cases, Guillain-Barre syndrome which is a neurological disorder can cause temporary paralysis.

There were also reported links between the virus and microcephaly — a condition where babies are born with smaller than usual brain and heads — in Brazil last year. 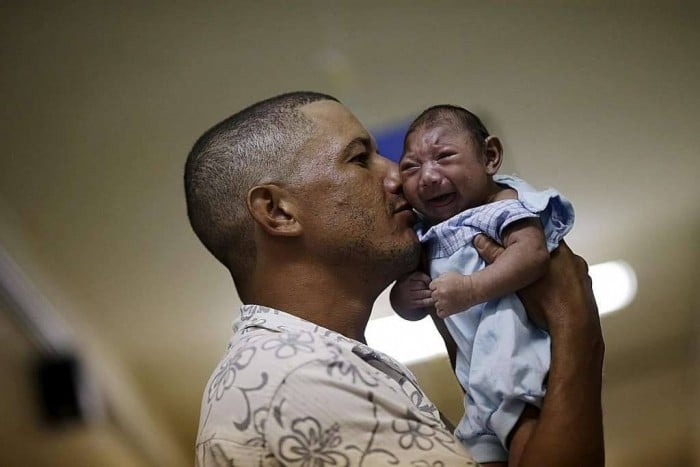 Why does zika require international attention?

The virus is spreading rapidly and further from Africa and Asia to places such as Central America, South America and the Caribbean, which could have severe repercussions worldwide.

The elevated status of a pandemic would attract more medical attention, investment into research to produce vaccines and provide aid to countries suffering from Zika.

In addition, there is currently no vaccine and only the symptoms can be treated, which exacerbates the problem of controlling the virus.

The possible link between the virus and microcephaly might signify the severe consequences of getting infected with Zika.

What does this mean for Singapore?

The virus has been detected in East Asia, and recently, a man from Indonesia was infected with a mild form of Zika last year.

Hence, if Zika has spread to this region, there is a possibility that the virus might spread to Singapore.

This is because Singapore’s tropical climate makes us a hotbed of Aedes mosquito breeding grounds.

Thus, there is a high likelihood that Aedes mosquitoes can thus serve as a vector for the Zika virus and all it takes to spread the virus, is for an infected person to arrive in Singapore and get bitten by an Aedes mosquito.

What measures have been taken?

The Ministry of Health and National Environment Agency (NEA) have started to raise public awareness through posters at airports.

NEA has also stepped up its measures on controlling the Aedes mosquitoes via an interagency Dengue task force.

Here’s an example of how NEA is trying to raise awareness to prevent mosquitoes from breeding.

Zika seems to be a real global threat and Singapore runs the risks of an endemic occurring with its Aedes mosquito population and the steady flow of tourists.

Thus, without a vaccine, WHO has advised people to use insect repellants and cover up using long sleeves to avoid being bitten and running the risk of infection.

Featured image via Wikimedia
With reference to BBC, The Straits Times, National Geographic