He claims her career was built on 'cancel culture'

Shrey Bhargava Claims He Was ‘Cancelled’ By Xiaxue 3 Years Ago

GE2020 has come and gone and much of the drama that has come with it has died down. But one particular name continues to resurface in the spotlight.

Xiaxue is no stranger to social media drama and has always braved through it by standing her ground. 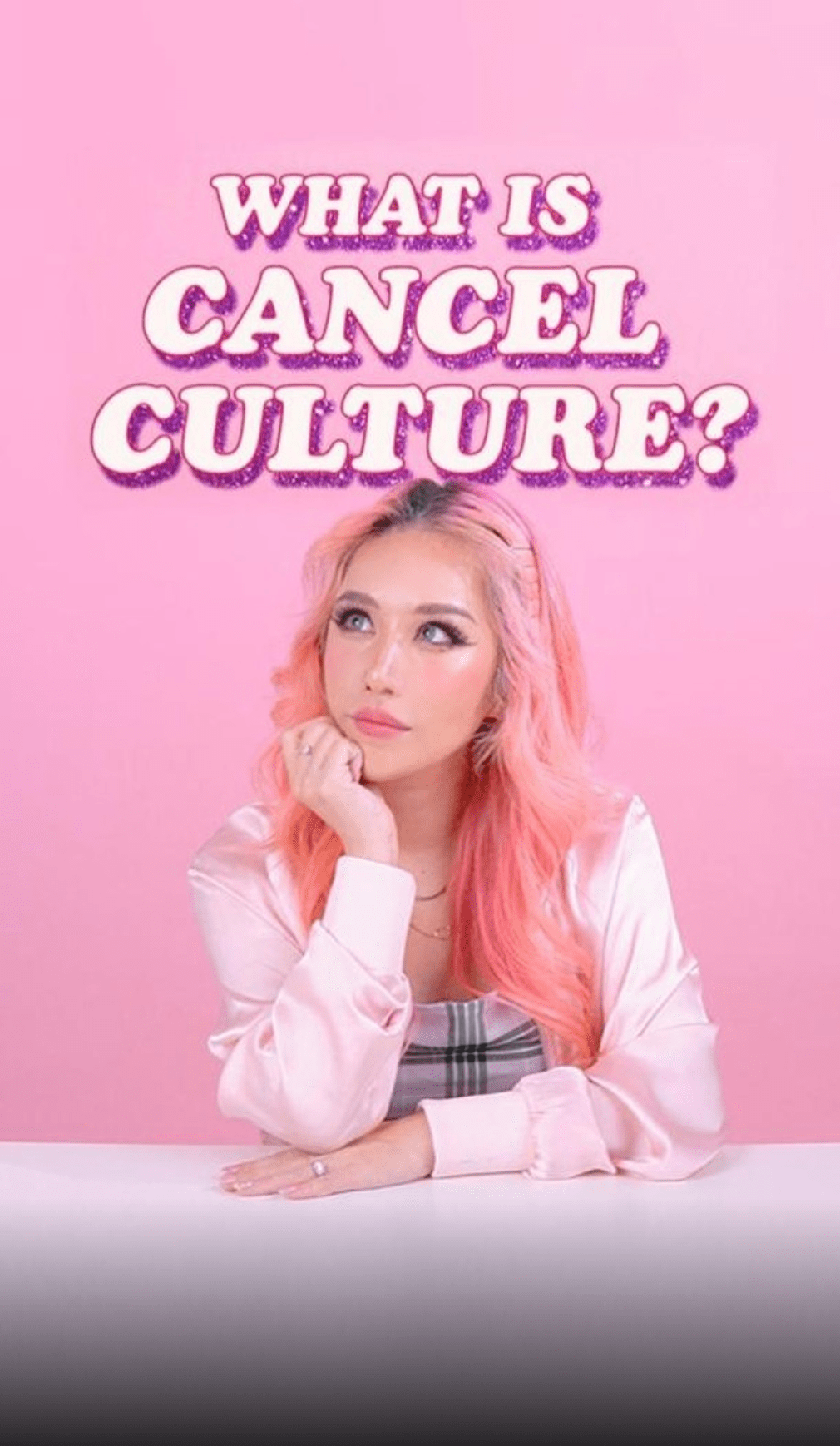 Cancel culture is essentially online shaming of public figures, ending support for them in response to their behaviours or opinions. This can include boycotts.

On Saturday (25 Jul), Singaporean actor Shrey Bhargava called out the “hypocrisy” in Xiaxue’s attempt to decry cancel culture in a Facebook post. He accused her of having ‘cancelled’ him 3 years ago.

Shrey Bhargava is one person who felt personally affected when Xiaxue condemned cancel culture that had befallen her.

He felt it was ironic as “her career is built out of it”.

The actor thought it was hypocritical of Xiaxue to call out cancel culture, when she often had a hand to play in ‘cancelling’ individuals.

He himself had experienced being ‘cancelled’ by Xiaxue when he was starting his career.

In his post, he claims she did not consider his context or whether it was fair to ‘cancel’ him when she did so 3 years ago.

So did cancel culture not matter then? Or was it because I was still a student, just starting out on my career so there was nothing to cancel?

Was it fair? To attempt to disparage my entire persona, character, and possible career when I was just starting out?

He adds that he is “heartbroken” that cancel culture oftentimes ‘cancel’ minorities who raise their voices rather than people with high visibility.

Urges netizens to think about who they are ‘cancelling’

Shrey Bhargava ends off his post with a heavy question to Xiaxue,

Because really, I’d understand the energy resisting cancel culture if it came from any other ‘victim’ of it other than XX. But XX, really?

He urges netizens to think about who they are ‘cancelling’ and what agendas they are pushing rather than going after cancel culture as a whole.

When asked to speak in a fuller Indian accent during the audition, he felt discriminated against for his race and took to Facebook to express his thoughts.

The incident turned into a huge debacle.

Xiaxue played a significant part in the fanning of flames in the war of words. She compiled old clips of Shrey Bhargava doing accents and according to him, “took it out of context” to call him a hypocrite.

Understandably, this is what led to Shrey Bhargava’s frustrations with the debate on ‘cancel culture’. He encourages Singaporeans,

Why not extrapolate to consider we could actually build a more civil society where a culture of respect and love is encouraged?

He believes cancel culture was not the main problem. Instead, we should build a more respectful culture in our online discussions.

Xiaxue spoke out on cancel culture

During GE2020, netizens – or the “woke mob” as Xiaxue terms it – have been coming after her for her comments on Raeesah Khan. Xiaxue has since been removed from Clicknetwork as a host.

She has filed for a harassment suit and protection order against those trying to ‘cancel’ her. Her blog and Twitter account have also been locked. 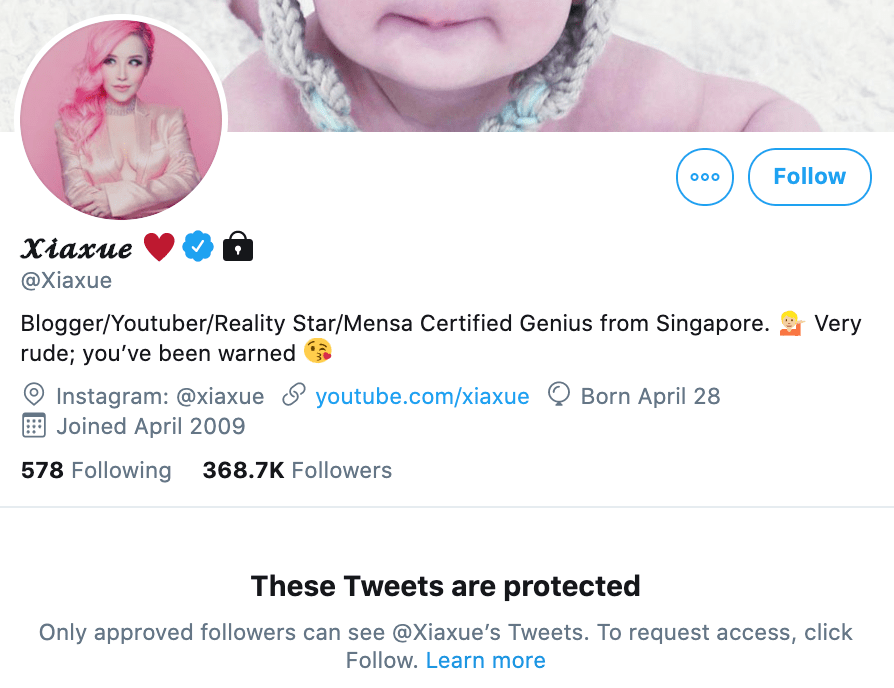 This led her to speaking out against cancel culture on Instagram. She had insisted that she will not be bullied into silence.

Responding to Shrey’s allegations, Xiaxue told MS News that it is ludicrous for him to accuse her of ‘cancelling’ him now, when “he was the one who tried to cancel Jack Neo for racism”.

Calling him out on his hypocrisy is not ‘cancelling’ him. In fact, it is standing up to cancel culture.

She stressed that Shrey “prides himself multiple times as an expert in doing accents”, such as North and South Indian accents.

But when asked to perform one of his accents, Shrey however yelled racism, according to Xiaxue.

In other words, when making stereotypes of races benefits him, it’s comedy. When he feels it will get him national headlines, it’s blatant and systemic racism.

On Shrey’s accusations that Xiaxue was targeting him because he claimed it was easier to target minorities, she has this to say,

I post my views, be it negative or positive, on many people’s actions regardless of race.

Whether we agree with Shrey Bhargava’s thoughts on Xiaxue and cancel culture, his call for a more civil society, built on respect and love should be encouraged.

The online sphere grants us freedom to express our opinions. But it is also a place where issues are easily blown out of proportion.

Hopefully, Singaporeans can engage in healthy discourse rather than get lost in social media mob culture so instead of polarising people, understanding can be forged.