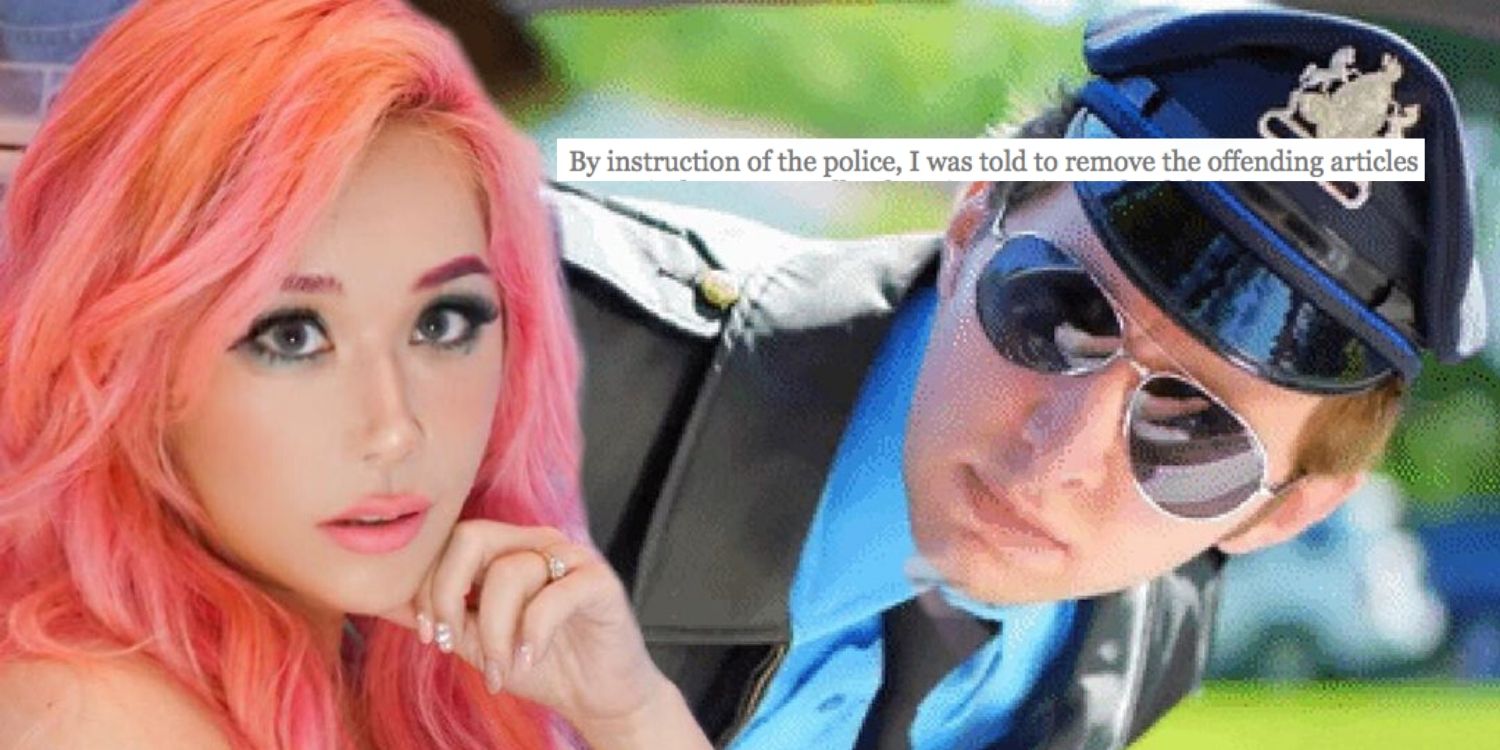 She explained the context behind her tweets.

As we hit the last day of campaigning for the 2020 General Election (GE), we looked back on the number of police reports made this election season and wondered how more drama this GE can get.

No stranger to drama is social media influencer Xiaxue, who posted a blog post on Wednesday (8 Jul) in response to a police report filed against her regarding tweets from years ago. 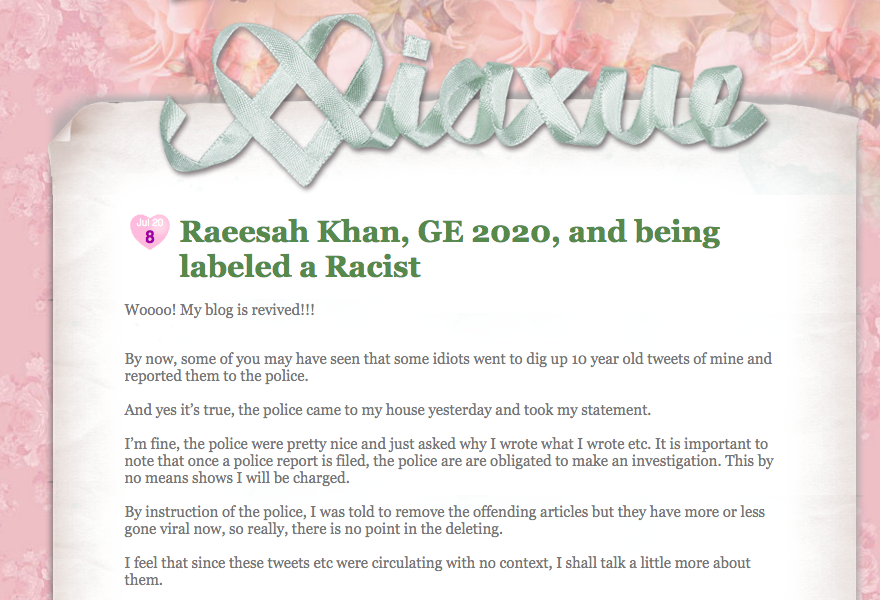 It all started when Xiaxue, also known as Wendy Cheng, responded over Instagram stories on the police reports made over purportedly insensitive posts by Workers’ Party (WP) candidate Raeesah Khan.

She wasn’t too complimentary about Ms Khan, leading to her coming under fire for her own tweets that was posted as far back as 10 years ago, where she expressed allegedly racist sentiments.

The social media personality took to her blog to address the issue, admitting that the police did indeed come to her house to take her statement. 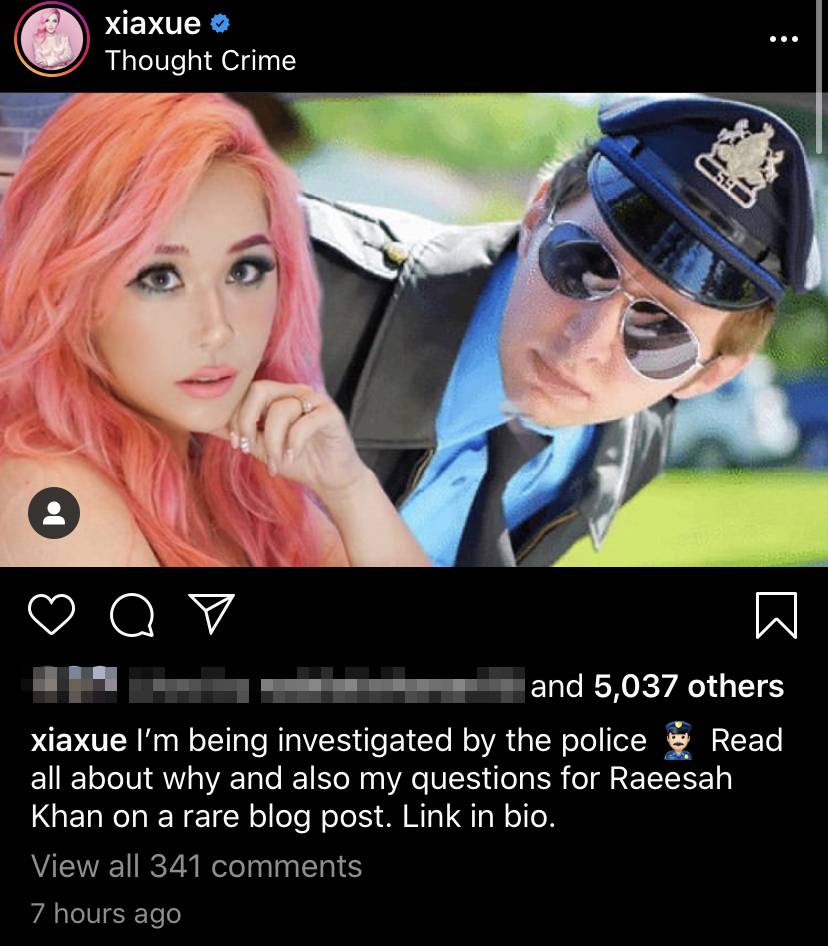 She also had to clarify to them why she wrote what she wrote, she said in her blog post.

She pointed out that the police are obliged to investigate every police report, but it doesn’t mean that she will be charged.

According to her post, although Xiaxue had to take down the “offending articles”, they are already going viral, so there’s actually “no point” in deleting them.

However, she went a step further, describing the context behind each tweet and explaining to readers why did made them.

In one post made in 2011, she explained that she wasn’t referring to a particular race, nor was she even talking about Singaporeans.

She was posting about a nationality from a certain country, she added. 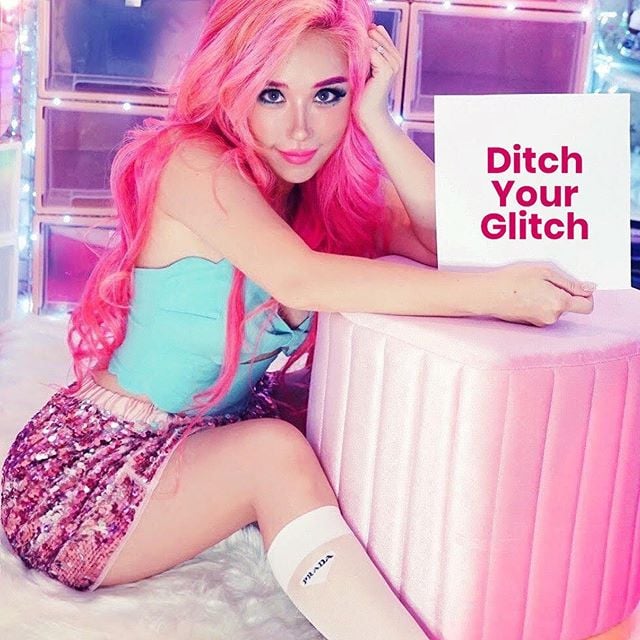 In another post made in 2010, where Xiaxue mentions that “they” commit sexual assault, she says she can’t even remember the context and why she posted the actual post.

However, she says she’s always been passionate over sexual assault and the safety of women in public spaces in Singapore. That’s because she says she has been sexually assaulted many times by “members of this group”.

Her past experiences has led to her fearing people from this group, and while she says she knows it’s not rational, she can’t control how she feels.

However, she stated explicity, the she is “not trying to monger hate” for this group of people. 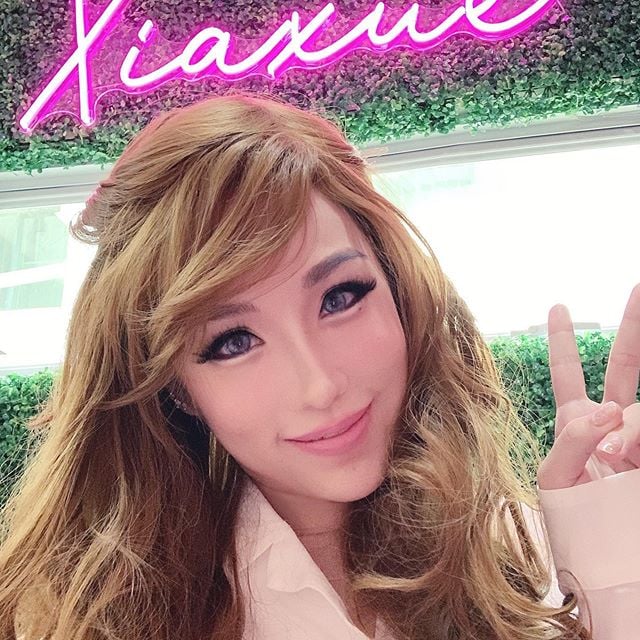 In the 3rd post that was the subject of a police report, she didn’t use the “N word” on anyone, and certainly not as a derogatory term to a black person.

In the tweet, she was simply differentiating the meanings of the “N word” when used in different situations.

She also called on the people trying to call her out on her use of the word to stop with their “fake news”.

She said that since Ms Khan is running for Parliament, we should hold our MPs to higher standards.

Also, she stated clearly that she doesn’t dislike the WP – in fact, as an Aljunied Group Representation Constituency (GRC) resident, she said the WP has done a great job and is the best out of all the opposition parties.

However, Ms Khan has previously said that she’s a fan of Angela Davis, whom Xiaxue calls a “far-left activist” whose views are “the antithesis to the Singapore that Mr Lee Kuan Yew wanted”.

Thus, she thinks that if Ms Khan holds similar “dangerous” political views, she shouldn’t be an MP in Singapore.

Also, she wonders why the WP would field a candidate with such “extreme left-wing views”. 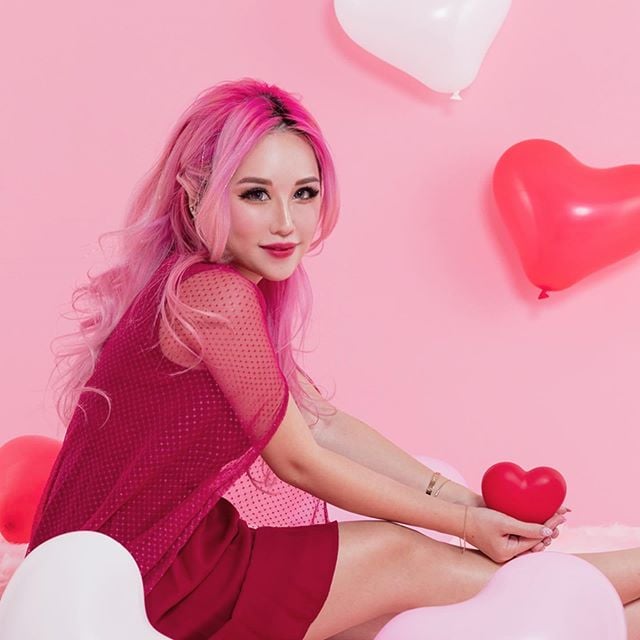 Xiaxue is not the only personality being condemned during GE2020 for something that was said in the past, and the mounting number of police reports is testament to that.

We hope Singaporeans engage in healthy discourse during this period, instead of using the police as a way to trouble your rivals.

Did you find Xiaxue’s tweets and what she posted on Instagram stories offensive? Share your thoughts in the comments below.