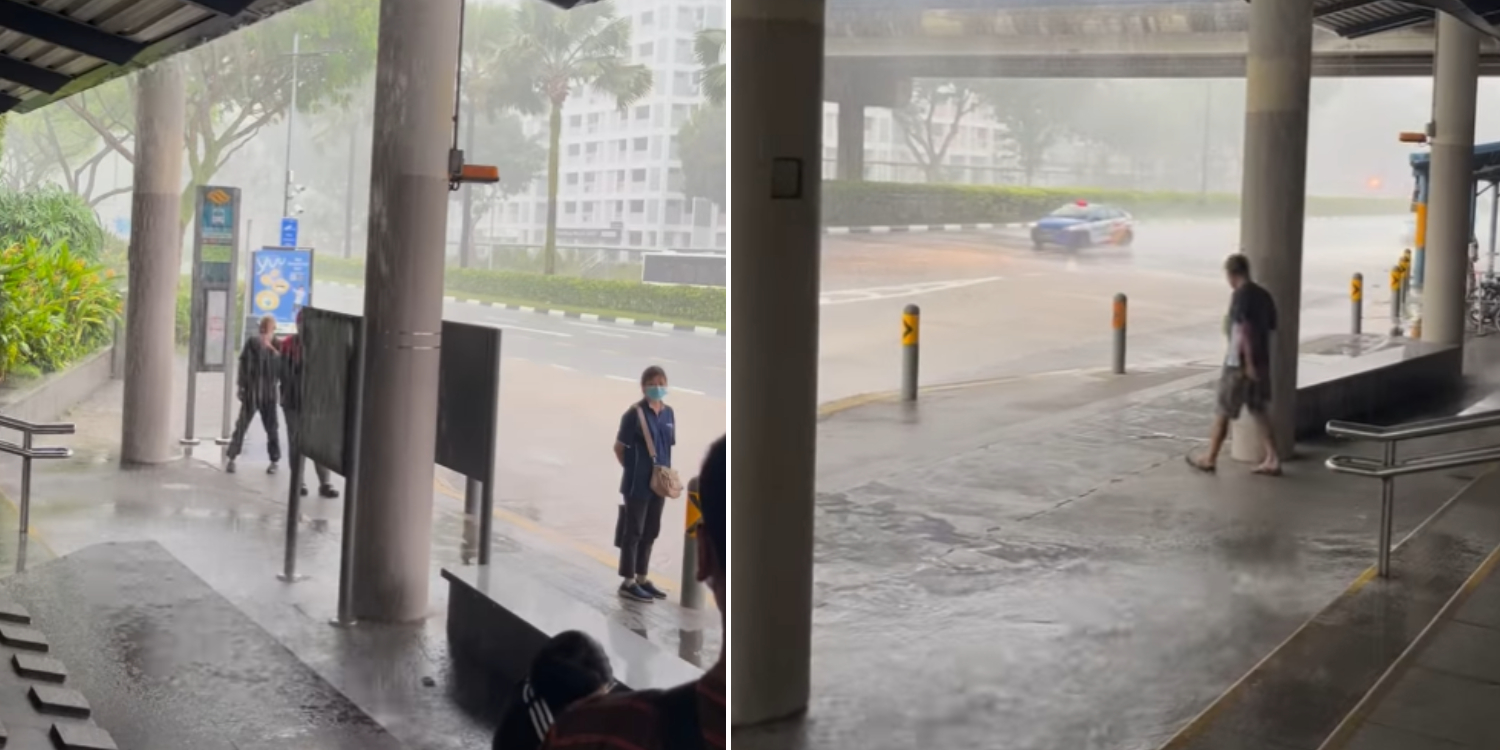 Commuters had to stand away from the leaking areas.

Bus stop shelters are meant to, well, shelter people from the rain. However, commuters at the bus stop outside Admiralty MRT recently noticed leaks from gaps in the shelter.

A netizen uploaded a video of the bus stop during a downpour, and water could be seen leaking through the shelter.

Comments were left asking whether the Land Transport Authority (LTA) will take action to fix this issue.

In response to MS News‘ queries, LTA said it would conduct an on-site inspection and rectify the issue.

A video posted by a netizen shows the scene at the bus stop outside Admiralty MRT station. 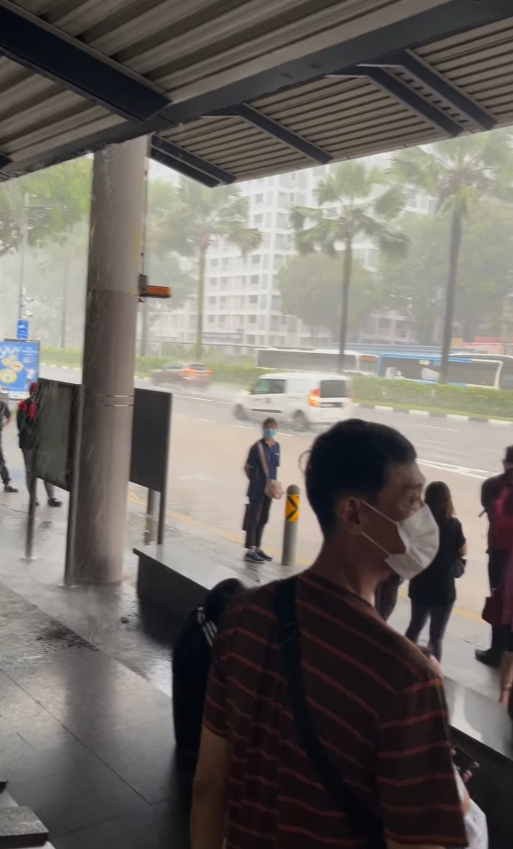 This left the seats completely wet, and commuters had to stand away from the leaking areas.

The rain also leaked onto the steps leading out from the MRT station, making it unwalkable. 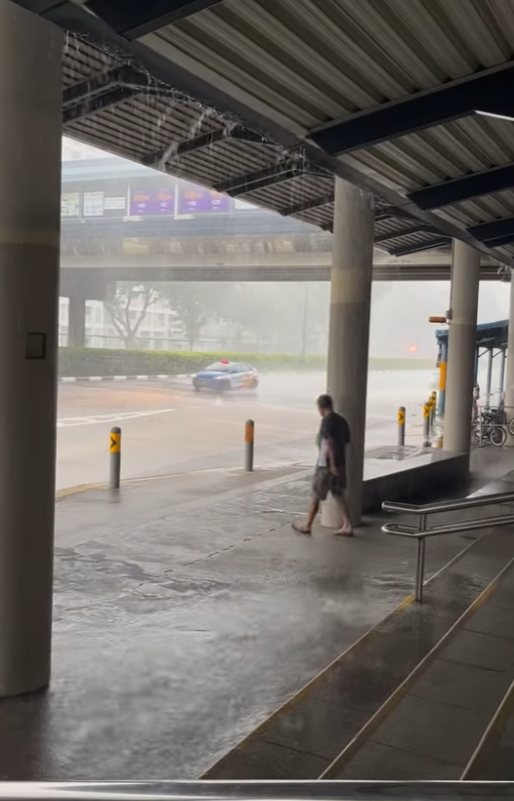 The cause appears to be gaps between the building and the bus stop, which would lead to leaks in especially wet weather.

Comments say leaks also an issue at other bus stops

Unfortunately, it appears as though the leaks are also common at other bus stops around Singapore.

One comment reply said the issue exists at Northpoint as well.

Some asked if the bus stop shelters had been tested for wet weather after implementation, as opposed to only dry weather.

Whatever the case, the leaks may pose a safety hazard in addition to getting commuters wet while they wait for their buses to arrive.

Hope issue can be resolved

Responding to queries from MS News, an LTA spokesperson said there would be an on-site inspection to rectify the issue.

While shelters and covered walkways are ubiquitous around the island, structural issues may prevent the shelters from doing their desired job.

With the rainy season in full swing, it would be unfortunate if anyone suffers a fall at the shelter because of such leaks.