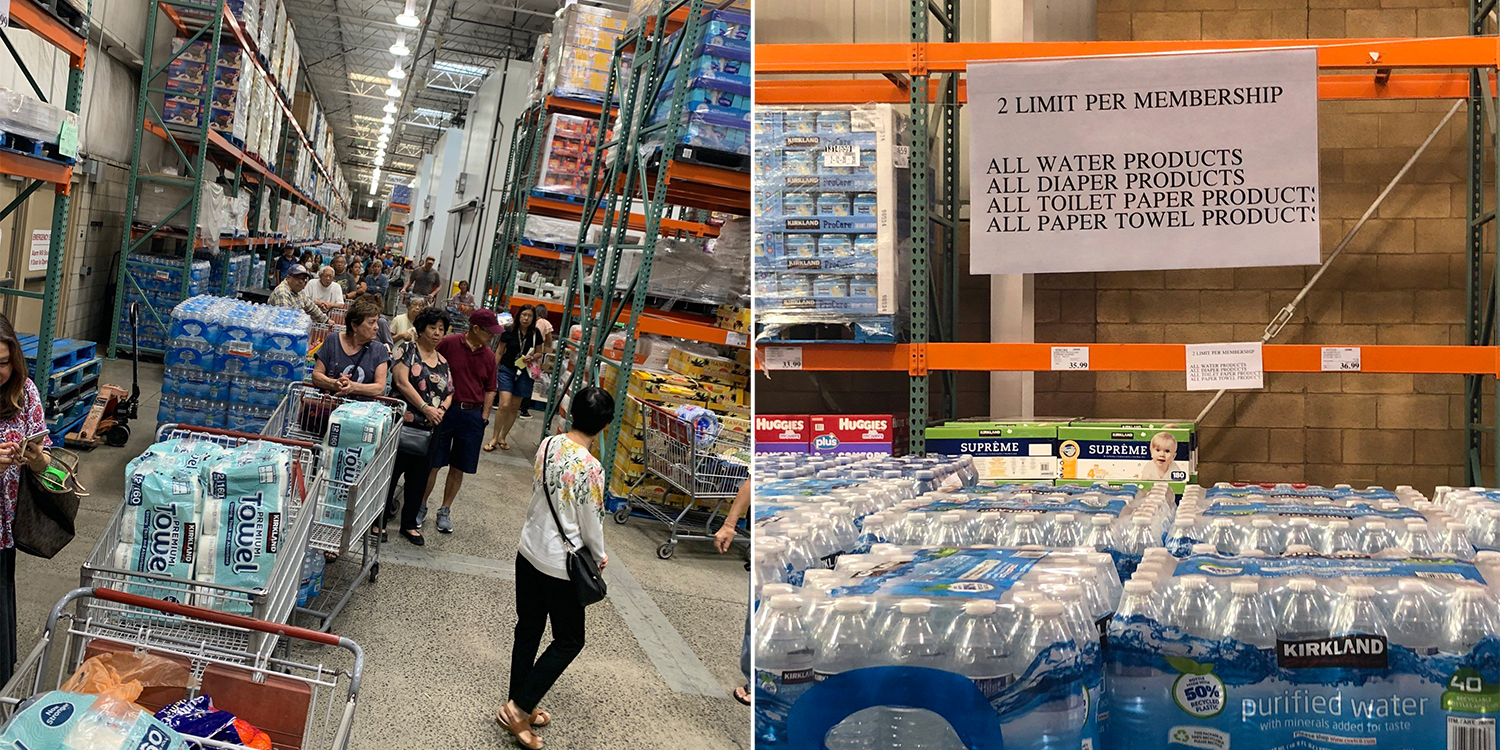 This comes amid the 1st Covid-19 death reported in America.

America reported their first Covid-19 death on Saturday (29 Feb) –  a man in his 50s with underlying health conditions in Seattle, reported Associated Press.

Crowds are flocking to supermarkets amid the ongoing rise in cases there, forming long queues even past the main entrances. 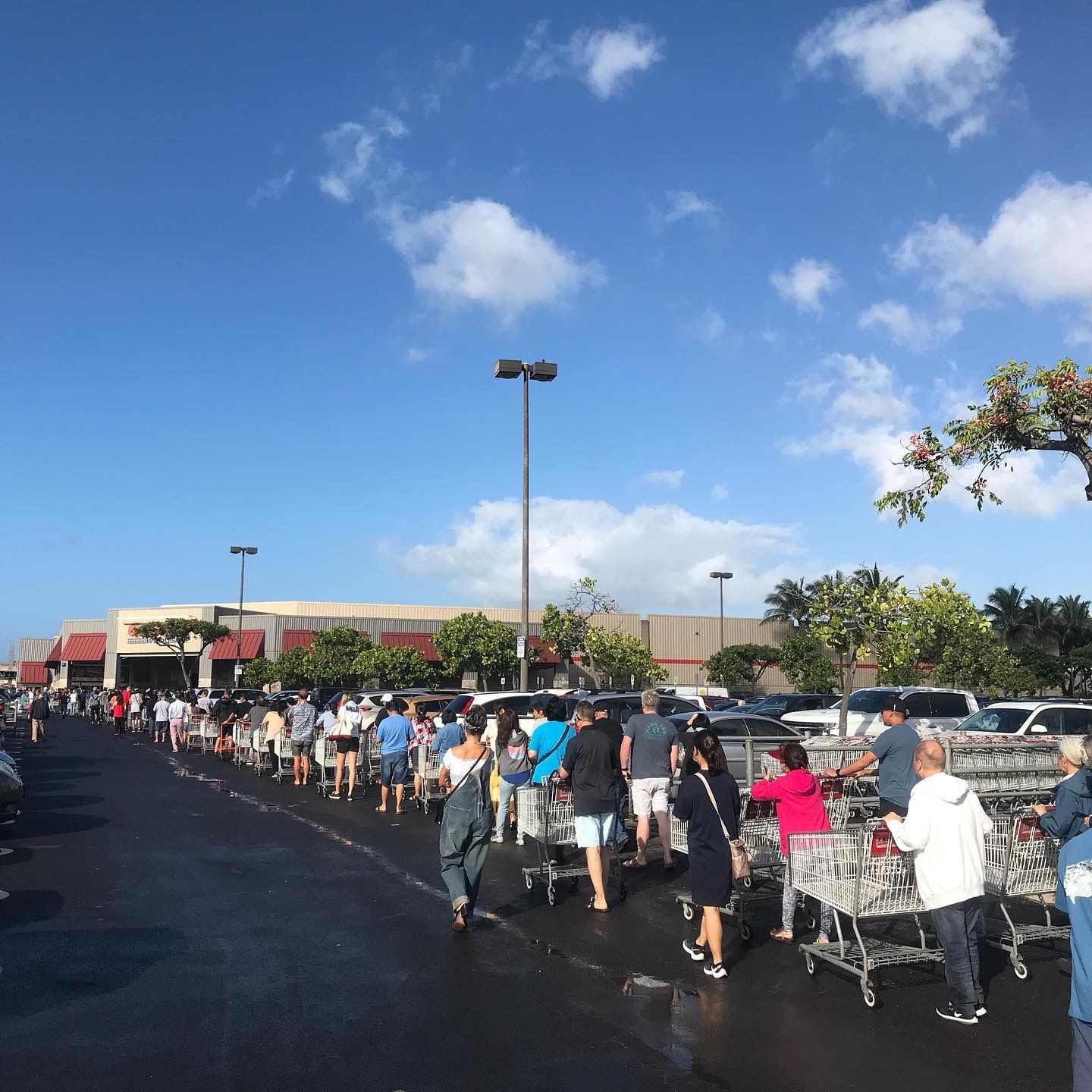 A Costco in Hawaii with long queues
Source

This situation mirrors what has happened in countries like Singapore, South Korea, and New Zealand.

We’re seeing what is the beginning stage of an outbreak in the USA, with people mainly snapping up masks and sanitisers.

However, supermarkets are also seeing non-perishable items flying off the shelves as state health departments in Hawaii and Minnesota advise residents to stock up. 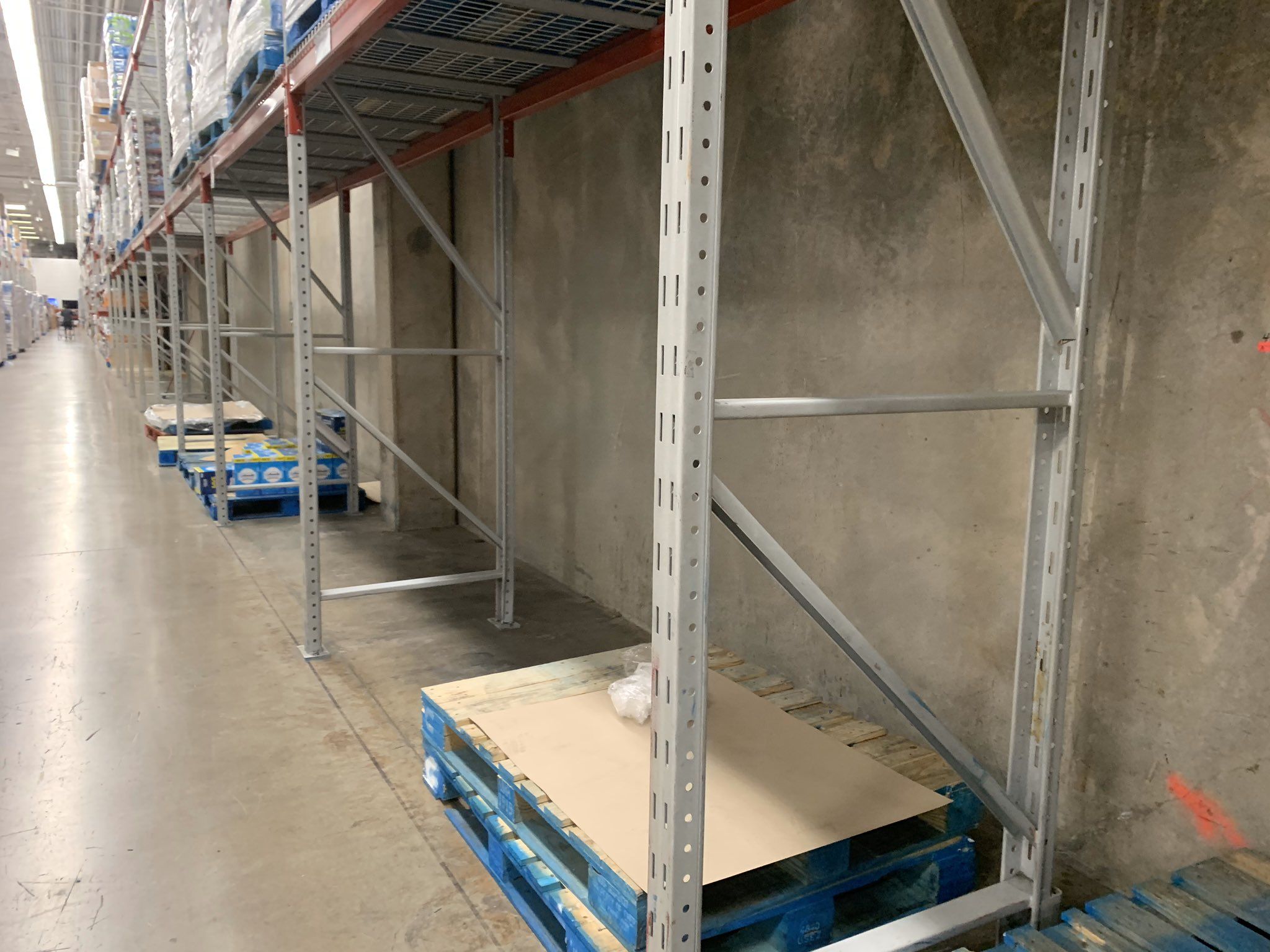 It has come to the point where supermarkets are facing toilet paper shortage.

Twitter user @hapa_girl33 posted a picture of a Costco in Hawaii, where there are now limits on the amount of products currently facing shortage. 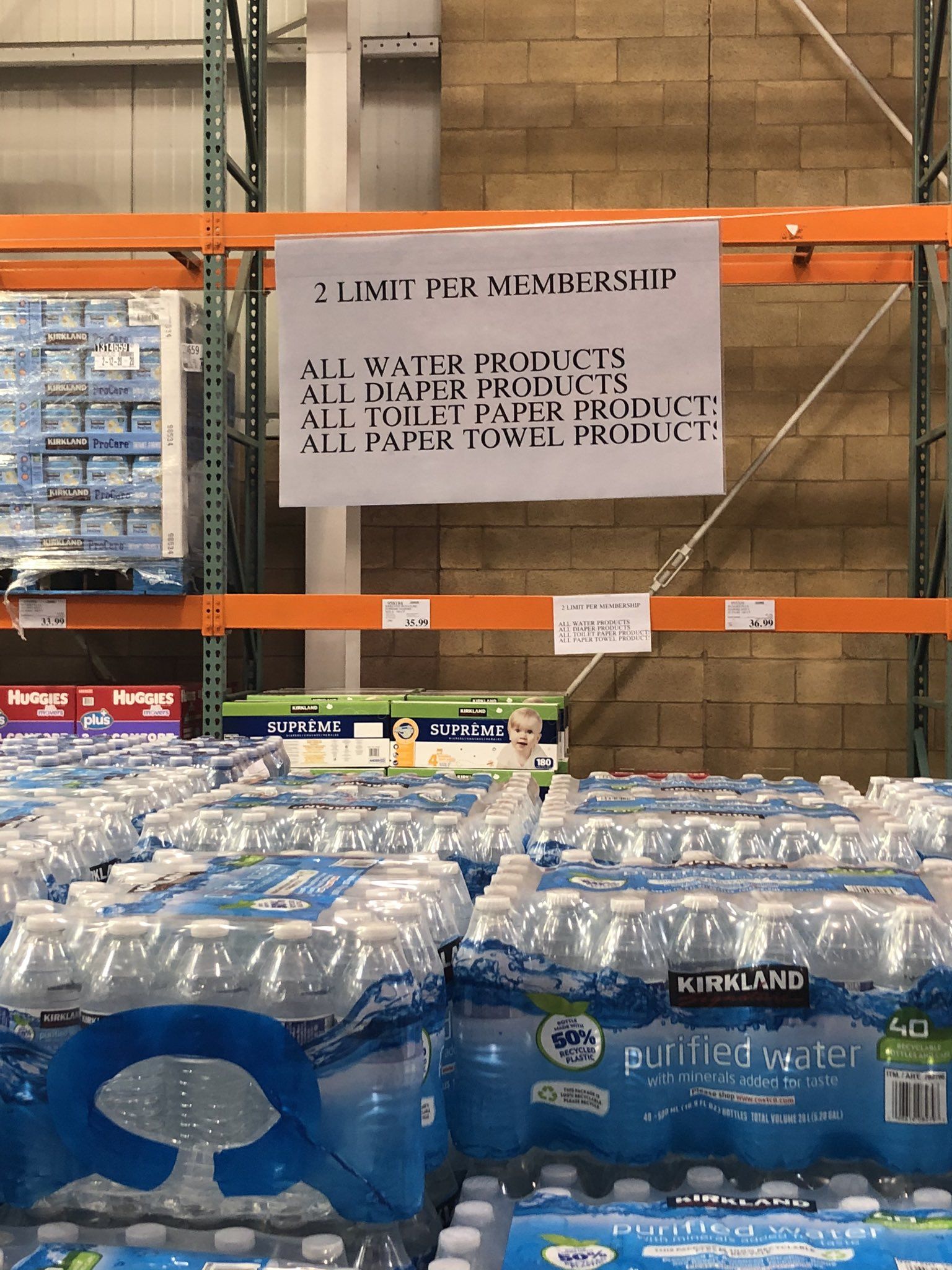 It’s presumably a proactive move to ensure that those who require these necessities still get what they need.

Situation in supermarkets not as dire – yet

It’s not as though every supermarket across the country has run out of stocks – yet.

Places like Hawaii, an isolated island which relies heavily on exports, do have a real risk of running out – hence the “need” to stock up. However, Ed Kelly, an analyst, predicts that major chains like Walmart and Target may see empty shelves by as early as April.

Panic-buying not advised by national authorities

In places where stocks are not likely to run out soon, there’s no need to hoard supplies.

The Centres for Disease Protection (CDC), which manages disease outbreaks in the U.S., has not advised residents to panic-buy.

CDC director Robert Redfield warned against those who are healthy to stockpile goods.

Whether someone should stock up definitely depends on where they live – if a state has enough supplies like Singapore, there’s really no need.