The infectious Covid-19 first discovered in Wuhan, China has spread to many parts of the world.

On Friday (28 Feb), New Zealand confirmed the country’s first Covid-19 case. The patient was a New Zealander woman who travelled from Iran and transited in Bali. In the city of Auckland where the patient is treated, snaking lines can be seen outside supermarkets, full of customers eager to stock up on groceries. 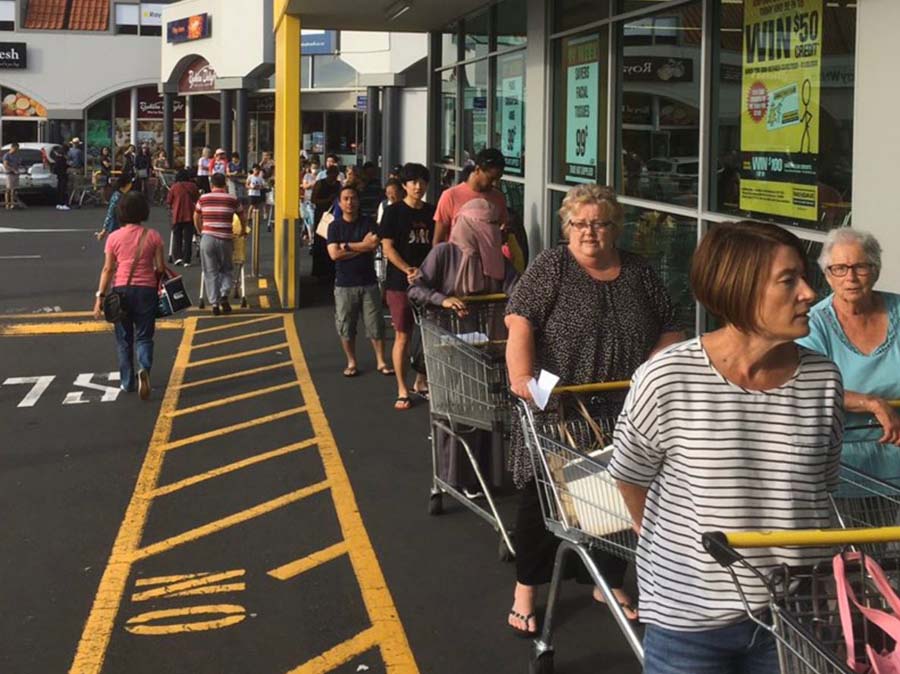 This supermarket reportedly locked its doors, only allowing 5 customers in at a time, as it was already “at capacity“. A customer claims she has never seen the supermarket crowded to such an extent.

I have never seen it this packed before. Christmas Eve grocery shopping is nothing compared to this.

Quotas could be placed on hand sanitiser and masks

Not surprisingly, the surge in customers has exerted considerable pressure on the supermarkets. 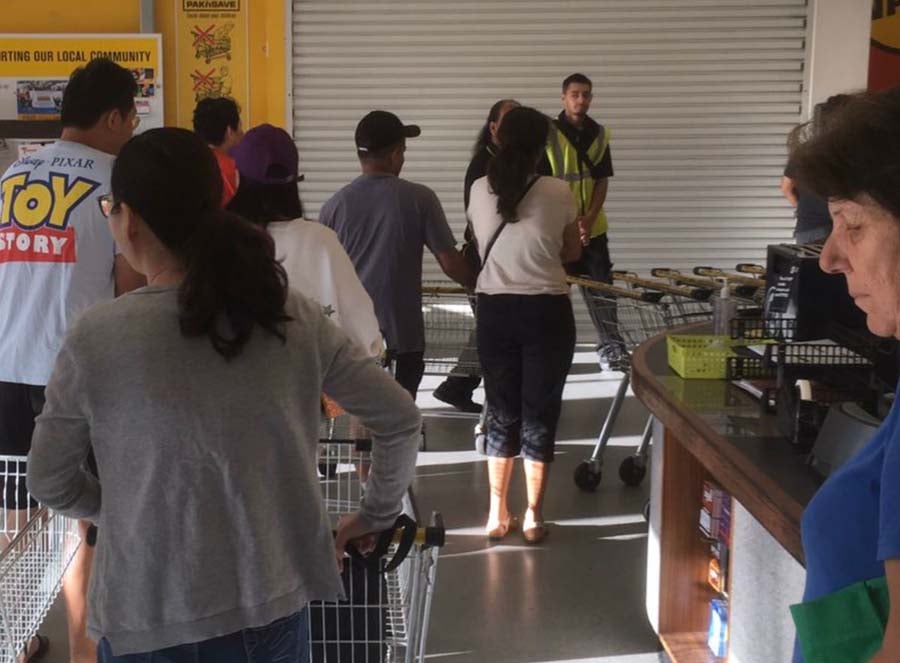 Foodstuffs, which owns supermarkets in New Zealand, told customers that there could be quotas placed on products like hand sanitiser and face masks, presumably due to how highly-sought-after they are. 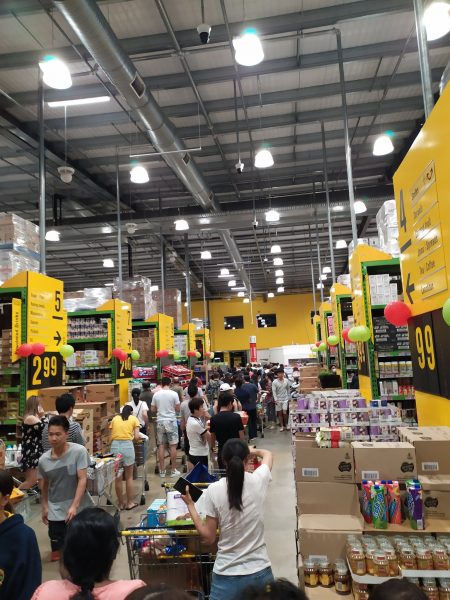 Tissues also seem to be another hot commodity during this time, as seen by the empty shelves in this supermarket. 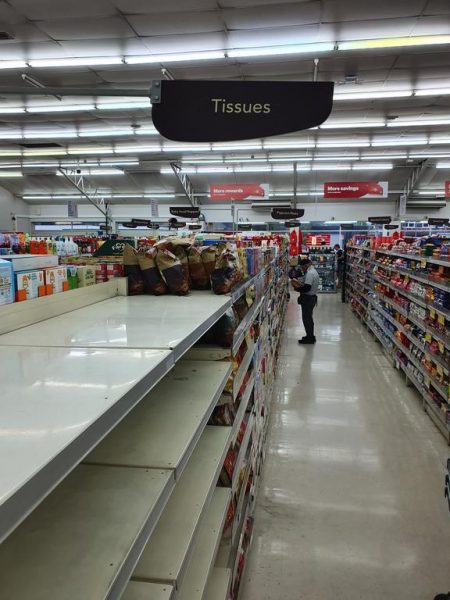 Seeing pictures of panic-buying in New Zealand is worrying and reminds us of the scenes in supermarkets when Singapore’s DORSCON level was raised to orange.

We hope the panic-buying will simmer down in the coming days so everyone can stock up on their groceries as per normal.