Imagine having to take a mandatory Covid-19 test twice within the span of 1 week. Unfortunately, for residents of Block 556 Ang Mo Kio Ave 10, this is a reality.

They are now required to take a second test 7 days after the first. 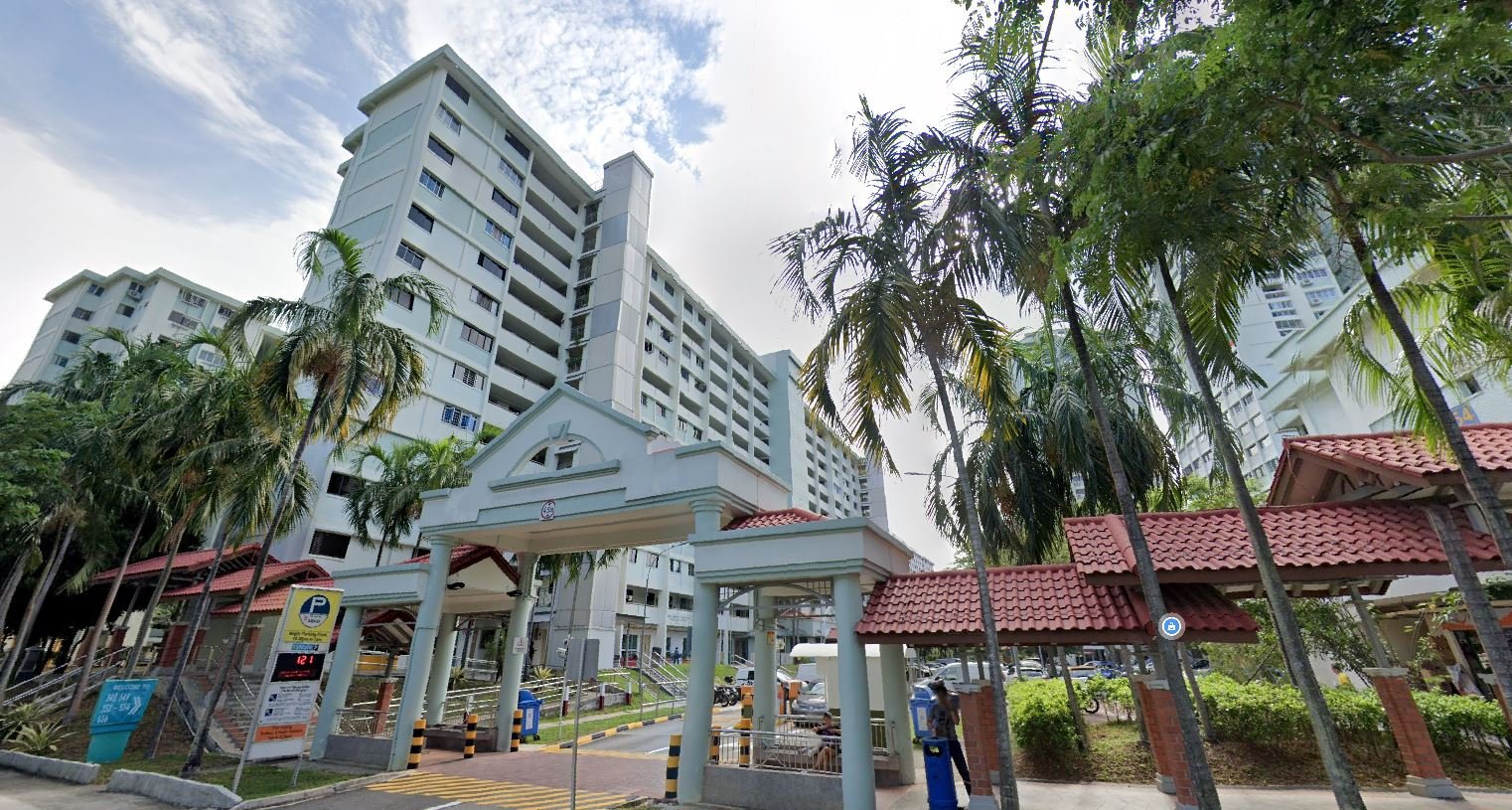 This comes after 10 fresh infections were found at the block.

Block 556 residents had their first test on 1 Aug

The first time residents in the block were tested was on 1 Aug. This was prompted after 7 Covid-19 cases were discovered across 5 households.

532 people were tested during that round, The Straits Times (ST) reported. 11 more infections were uncovered due to the testing.

Unfortunately, 10 fresh infections have been found since the 1 Aug testing, TODAY Online reported.

Thus, another round of mandatory testing is necessary, the Ministry of Health (MOH) announced in a press release on Saturday (7 Aug).

The venue will be the regional screening centre located in the former Da Qiao Primary School, at 8 Ang Mo Kio Street 54 – which is just opposite the block.

Second round to detect those incubating virus

MOH also gave a reason for having residents undergo this second round of testing.

It’s to detect cases who were still incubating the virus during the 1st round. 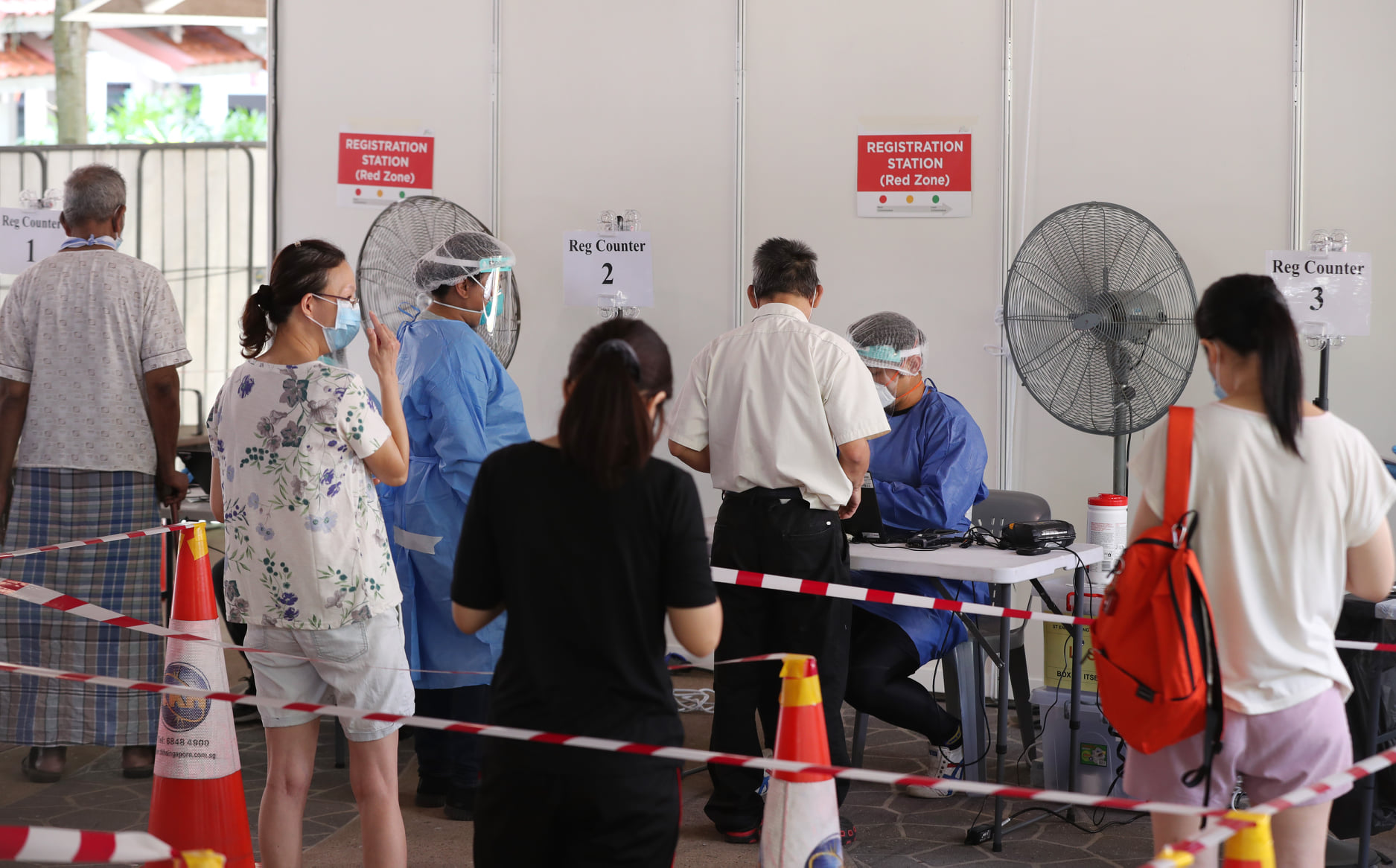 This is to prevent them from spreading the virus in the community.

Second round optional for some

However, good news for residents who’ve taken a Covid-19 test from Thursday (5 Aug) and tested negative.

The second round of testing will be optional for them.

Residents should have received leaflets and SMS notifications with more information.

They should also bring along their NRIC for the testing, and keep to their appointment time. While they’re awaiting their test results, they should minimise their social interactions.

MOH advised them to monitor their health closely and seek medical treatment if they feel unwell.

Residents of block 556 who’ve to be tested again might be lamenting the inconvenience – as well as the trauma to their noses.

However, it’s for the best as MOH has been using this whole-of-block testing strategy recently to flush out any cryptic cases and prevent further transmission.

Kudos to MOH for their swift approach in ringfencing our community cases.