Must Share News – Independent News For Singaporeans
Home News Amos Yee’s Grandpa Learnt About US Charges From The News, After Losing... 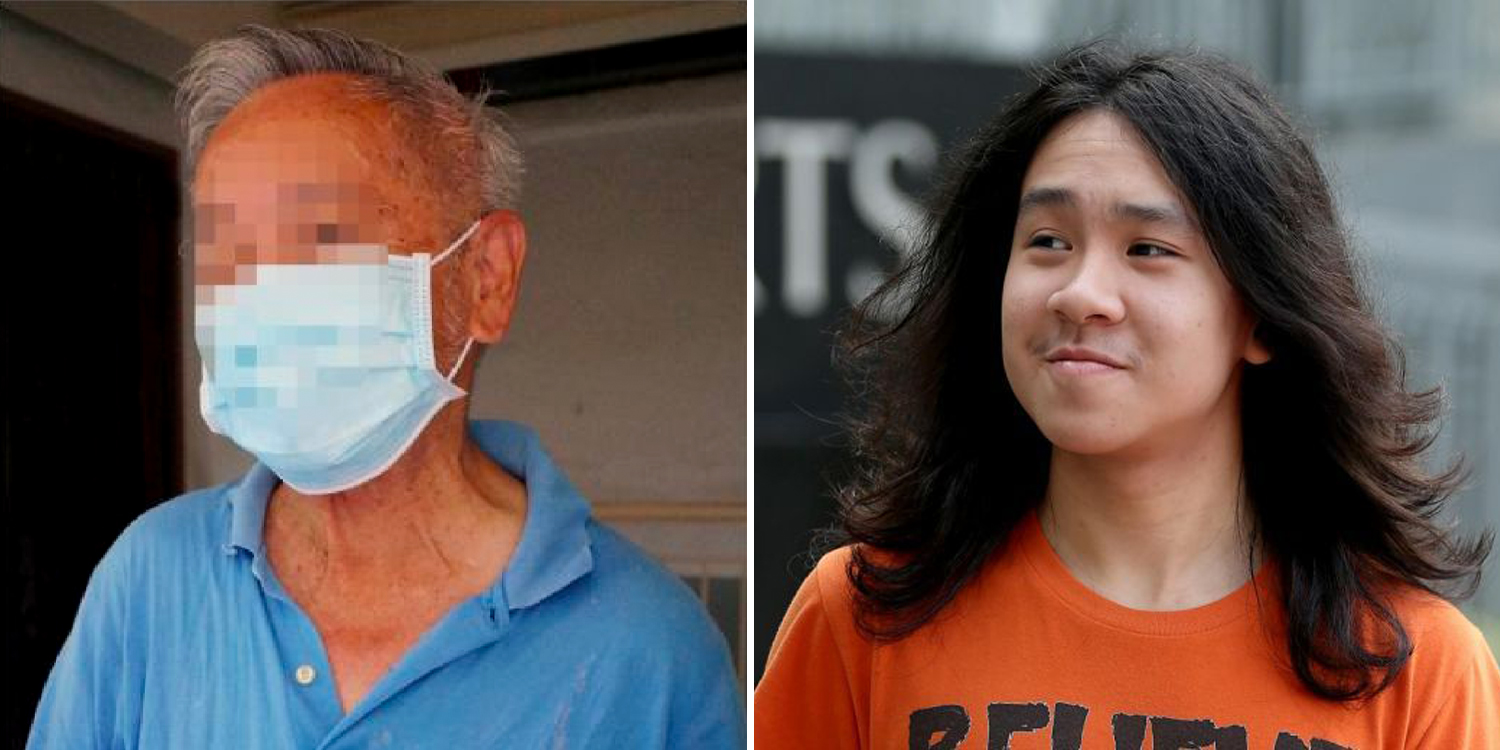 Amos Yee’s Grandpa Found Out About US Charges From The News, Would Like To See Him In Singapore Again

For many Singaporeans, the name Amos Yee will bring up memories of a controversial blogger who routinely offends with his remarks.

Though he’s now in the United States after being granted asylum, it seems he’s still up to mischief there.

Most recently, he was charged over exchanging inappropriate messages with a 14-year-old girl. 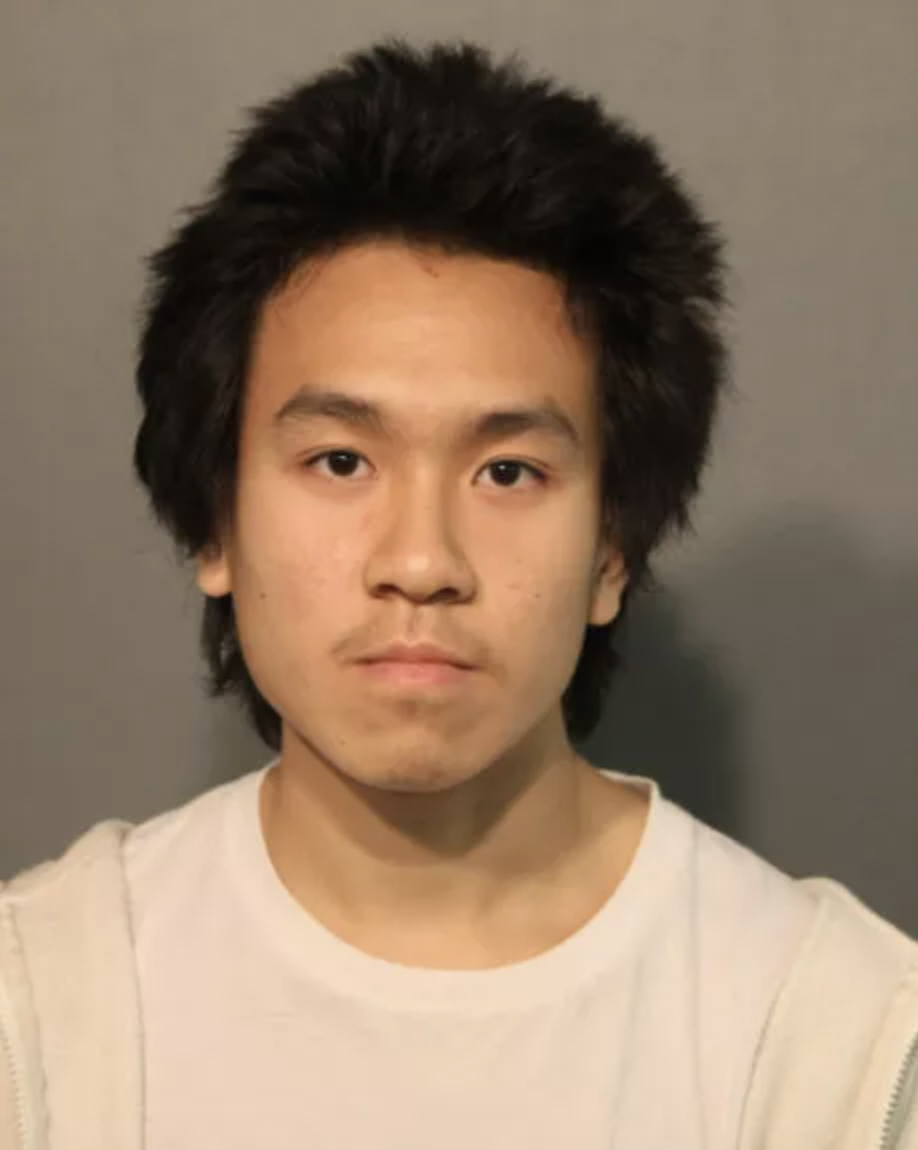 However, no matter what you think about Amos, we should remember that he also has a family.

Like his 80-year-old grandpa, who hasn’t had any contact with him in 3 years, and had to find out about his latest problems from the news. In an interview with Lianhe Zaobao, Mr Yu Le Ji said he only learnt of Amos’ charges through the news on Sunday (18 Oct) morning.

While extremely saddened by it, he however feels torn.

After all, while many Singaporeans may have a distaste for Amos, he is first and foremost still his grandson.

If his asylum status is stripped from him, he will probably have to return to Singapore — and it might be a blessing for Mr Yu.

That’s because he exclaimed resignedly that,

if he were to be deported back to Singapore, I would like to see him.

The bond that Mr Yu had with Amos is especially significant since the boy had been living with his grandparents throughout Amos’ primary and secondary school life.

Despite Amos having gotten into trouble with the authorities for the past 5 years, when negative news emerges about his only grandson, it still pains him greatly.

Thinking back, the senior citizen recalled that he and his wife often told Amos to tone it down when expressing his thoughts online.

However, Amos often retorted that the older generation was behind the times, and wouldn’t understand. 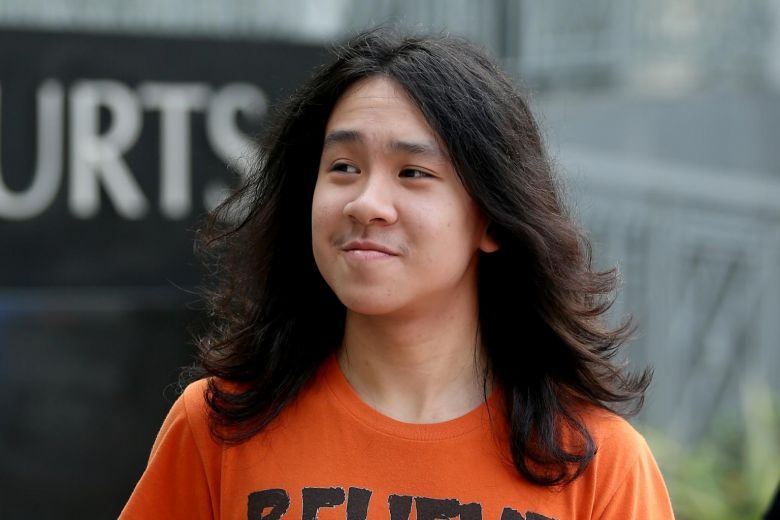 Amos was a high-achieving child

According to Wanbao, when Amos went under psychological review in 2015, he was revealed to be a high-achieving child.

This may have led him to become overly self-confident and self-centered.

To his grandpa, Amos was simply a child who wanted the world to recognise his talents.

As Amos grew up, his relationship with his grandparents grew distant, Mr Yu told Zaobao.

So much so that even when he left for the US, he didn’t inform them.

During the 3 years Amos has been overseas, his grandpa even tried to connect with him over Facebook. 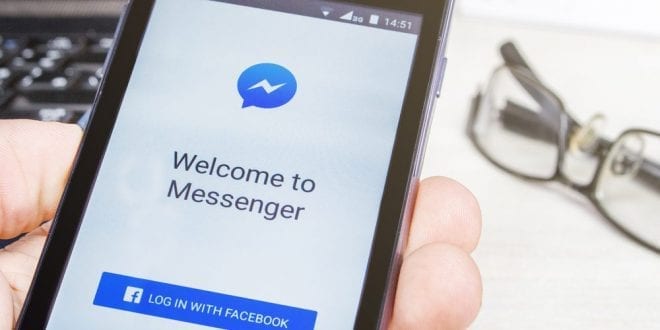 However, Amos ignored all his messages, which is something that hurts him the most, he said.

As for Amos’ grandma, she also shares a close relationship with him, and has been sending him money throughout the 3 years he’s been in the US.

Hope he can take responsibility and mend his relationships

Amos is currently out on bail, and will return to court on 5 Nov.

It’s saddening to hear that he has once again found himself on the wrong side of the law.

While it might be easy to condemn his actions, it’s heartbreaking to hear from his loved ones, who’ve suffered the most collateral damage.

Like any normal family member, though, whatever happens he’ll always be a boy that lost his way to them.

We hope Amos Yee will one day be able to take responsibility for his actions and mend his relationships with his loved ones.

Featured image adapted from Lianhe Wanbao and The Star.