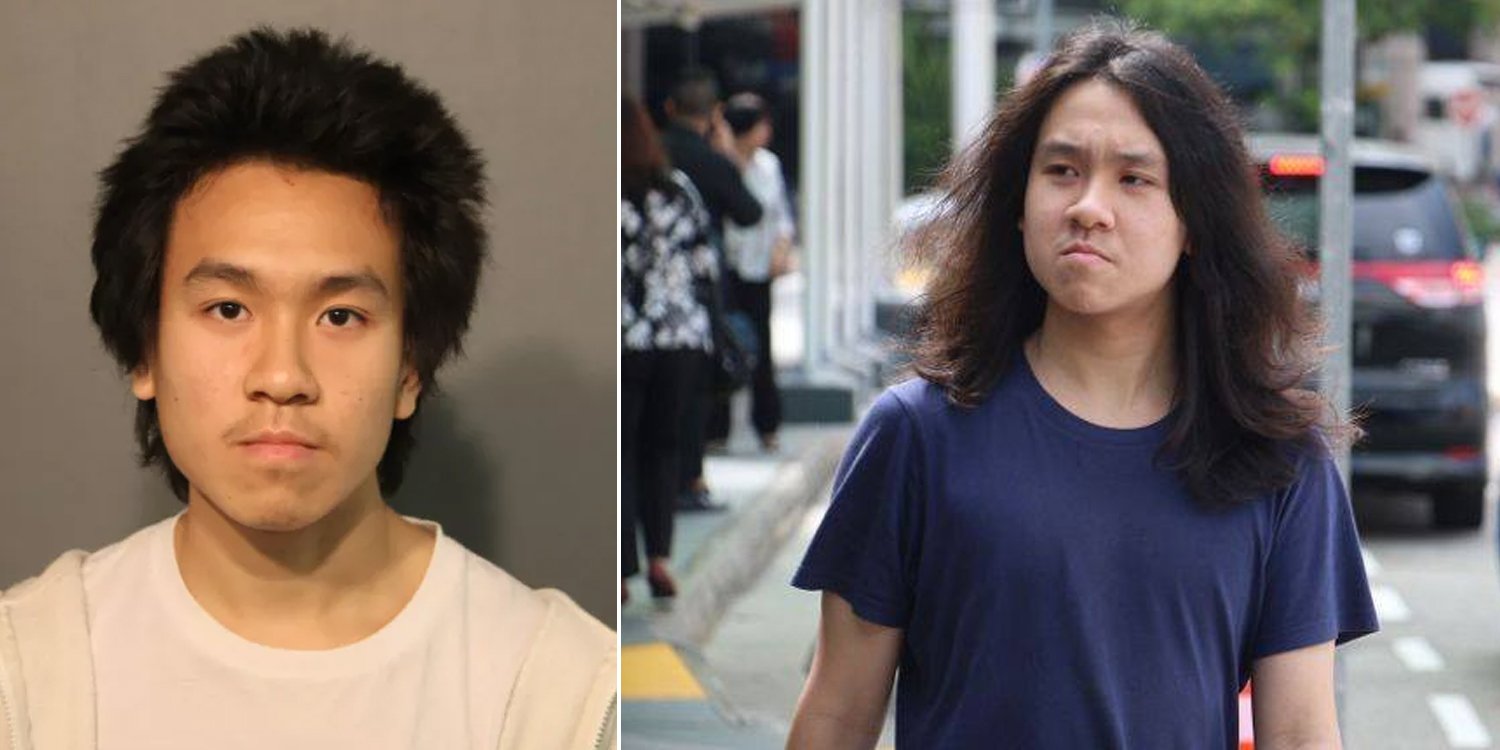 Since gaining asylum in the US, news regarding Amos Yee has been few and far between. 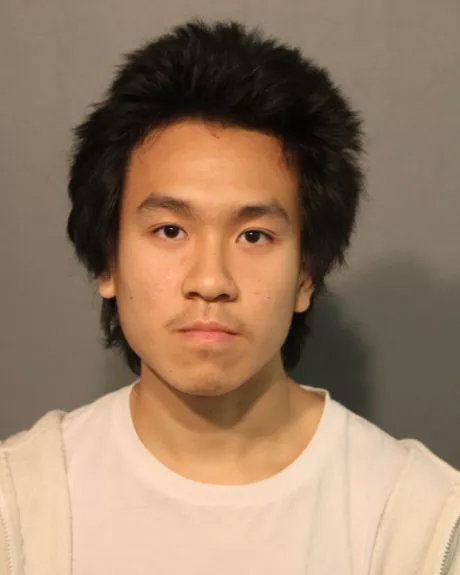 If found guilty, he could be stripped of his US asylum status.

While living in Chicago, Yee reportedly exchanged texts with a 14-year-old girl from Texas between April and July last year.

Throughout the 2 months, Yee requested and received nude photos from the underage girl. He also sent similar lewd photos the other way, reports Chicago Sun-Times.

The inappropriate relationship apparently happened despite the girl repeatedly mentioning her age.

In fact, Yee reportedly told the Texan girl to omit her age from her WhatsApp profile.

Asylum status could be terminated

As he appeared in court on Friday (16 Oct), Yee reportedly tried to defend himself, claiming that he possessed information about the case.

However, the defender urged him to maintain his silence.

Yee is currently out on bail for S$1.36 million (US$1 million) and is barred from using the internet.

If found guilty of his charges, Yee’s asylum status in the US could be terminated and possibly deported, reports The Straits Times.

He will return to court in about 3 weeks on 5 Nov.

Hope he would avoid getting into trouble moving forward

Though it’s been some time since we heard news of Amos Yee, it’s troubling to hear that he may be once again on the wrong side of the law.

Guilty or not, we hope Yee would be more conscious of his actions moving forward in order to avoid getting into trouble.