Anyone Knows Who Resides In This 160-Year-Old Grave?

Soon, another piece of Singapore’s history will have to make way for urban development.

Erected in 1859, the 160-year-old grave is one of the oldest in-situ tombs in Singapore. 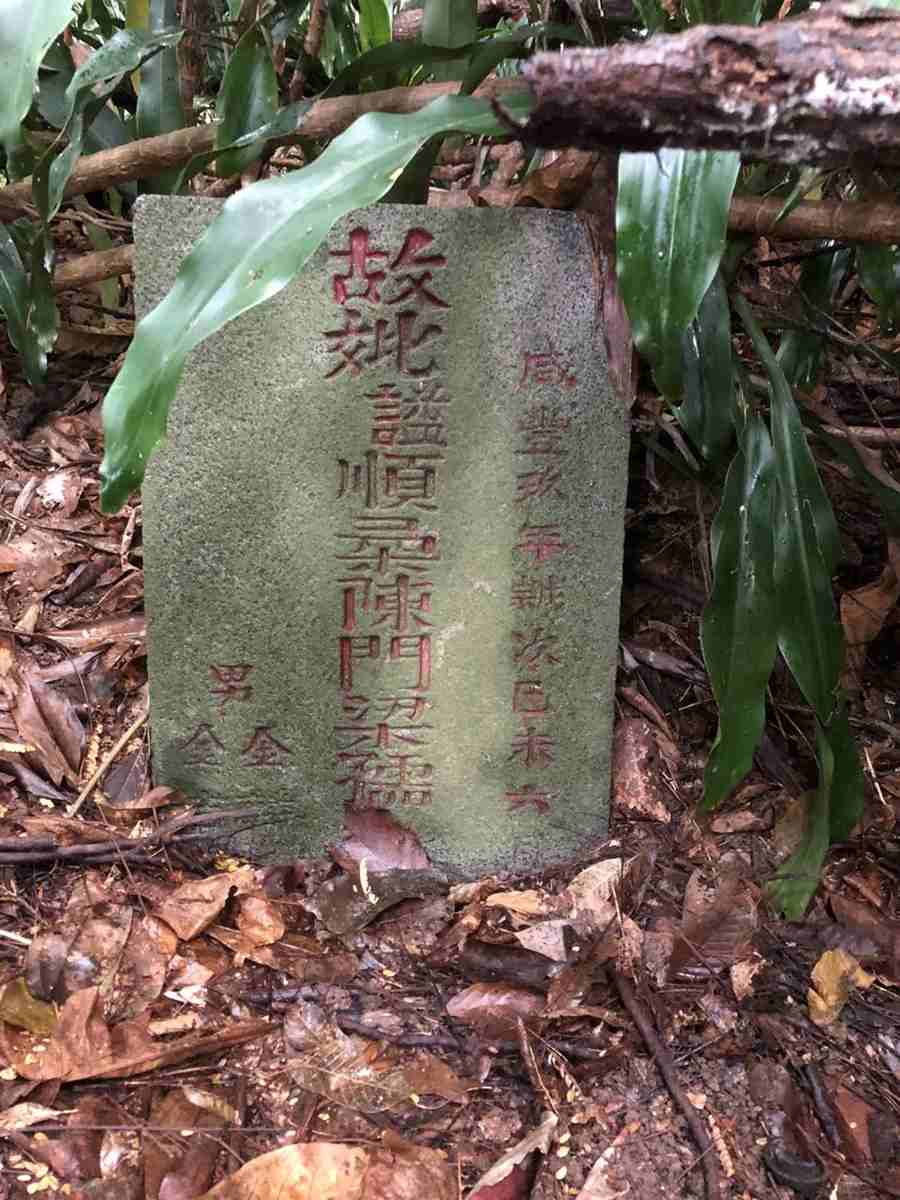 It stands on the hillock behind Lee Ah Mooi Old Age Home.

Location of the grave
Source

But soon, the grave will be exhumed to make way for the North-South corridor, Singapore’s first integrated expressway featuring bus lanes and cycling routes. The Land Transport Authority (LTA) has asked descendants or next-of-kin to claim the remains.

But there’s a problem: relatives may be difficult to trace.

It has been 30 years since anyone had been seen providing ritual offerings at the grave.

The tomb is occupied by a lady who goes by the title “Madam Neo Shun Rou of the Tan Family”, as inscribed in Mandarin on the tomb.

While little else is known about her, it is believed that she was related to the late Chinese pioneer, Mr Neo Chan Guan.

In the 1840s, Mr Neo was the contractor for Chong Wen Ge and the supplier for Thian Hock Keng temple.

Tough to visit the grave

Could the lack of visitors be because of the inaccessibility of the grave?

Mr Then Kim Yuan, administrator of Lee Ah Mooi Old Age Home, said it is dangerous to access the grave.

This is because it is located on an incline made slippery by thick vegetation.

On top of that, there are many snakes and insects such as mosquitoes in the area.

The path leading to the grave likely began to become overgrown in 1932.

That was when the right of access to the land on the fringes of the Neo family burial ground, on which Madam Neo’s grave is situated, was deemed null and void.

Rights of access are sometimes stipulated within the land deed, to ensure that people can visit the grave.

Madam Neo’s descendants will have to register their claim over the remains with the Land Transport Authority (LTA) by 29 June.

Otherwise, LTA will cremate the remains and store the ashes for a maximum of 3 years.

Then, LTA will scatter the ashes at sea.

In light of the events, Mr Then says,

I hope someone claims and bring the remains to a proper place, so that the deceased can be at peace.

So if you happen to know people with information about the grave, please share this article with them.

Featured image from Raymond Goh via The Straits Times and LTA