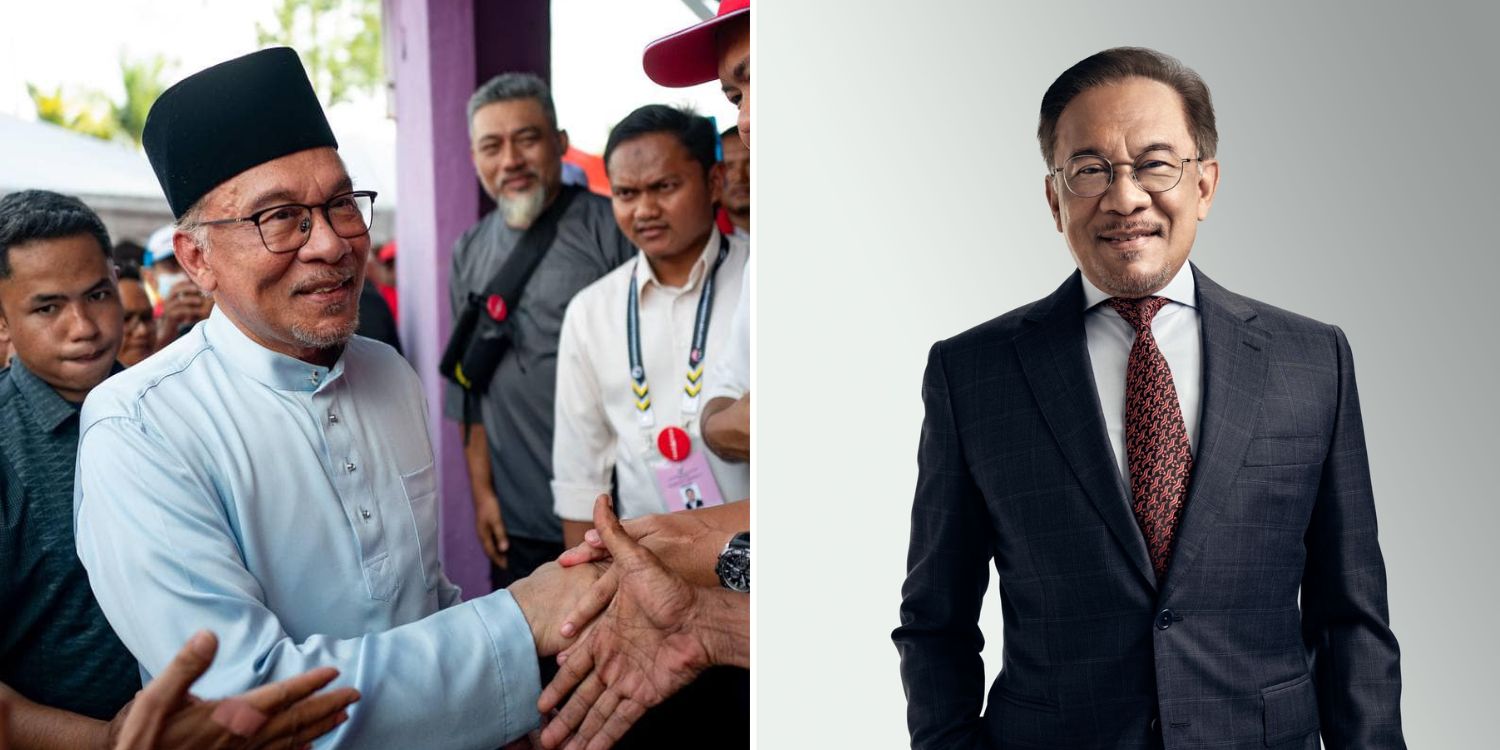 Anwar Ibrahim has been confirmed as the 10th Prime Minister of Malaysia. The historic appointment came over two decades since he first became a candidate as part of the United Malays National Organisation (UMNO) in 1998. The 75-year-old has survived two prison sentences for sodomy and returned every time to contest in elections, even having his wife and daughter take his place.

But as leader of Pakatan Harapan (PH), Mr Anwar finally achieved what many thought was impossible when the king swore him in as Prime Minister, leading a unity government.

Despite a tumultuous history, Mr Anwar has always stood by Islamic democracy and having a multi-racial government that can serve the needs of all Malaysians.

Here are 10 facts about the newest prime minister of Malaysia.

Born on 10 Aug 1947 in Penang, Mr Anwar shares a common star sign with other prominent leaders such as Barack Obama, Jacinda Arden, and Napoleon Bonaparte.

Active in politics even as a student, Mr Anwar has always been a leader able to galvanise followers to his causes.

Soon after joining UMNO in 1982, he quickly impressed under Dr Mahathir Mohamad’s cabinet and rose all the way to becoming finance minister and deputy prime minister.

2. Went to prison twice & was detained under ISA for 20 months

Unfortunately, because of the way he stands out, Mr Anwar has also faced criminal charges, which to this day, he says were politically motivated.

This began in the 1970s when he was detained for 20 months under the Internal Security Act (ISA) for student protests against rural poverty and hunger.

Trouble came to Mr Anwar again in 1998 after clashing with Dr Mahathir over governance. After another ISA detention for “inciting riots”, he was accused and convicted of sodomy with his adopted brother Sukma Darmawan, as well as corruption.

Later in 2004, he was pardoned of the sodomy charge by the Federal Court, having already served his prison term for corruption. 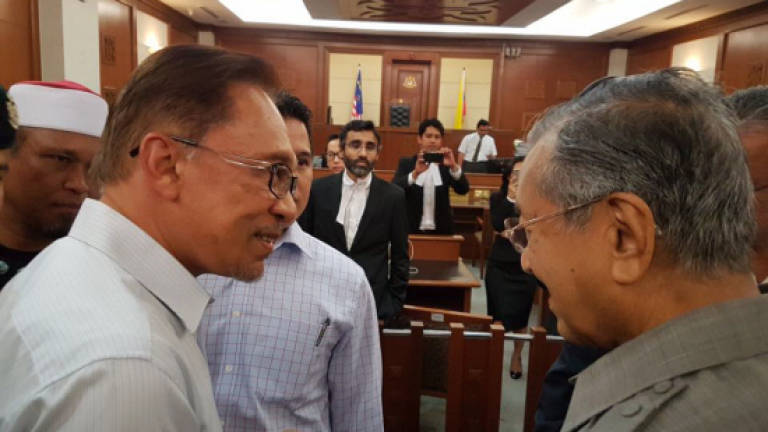 But in 2008, fresh sodomy accusations emerged. This time, Mr Anwar was accused by his male aide, Mohammad Saiful Bukhari Azlan.

Even though the charges were dropped initially, the acquittal was overturned, and Mr Anwar was sentenced to five years’ imprisonment.

3. While detained, he studied for a Master’s in Literature

Not one to sit around even in detention, Mr Anwar completed a Master’s in Literature from the National University of Malaysia (UKM).

Prior, he’d graduated with a degree in Malay Studies from the University of Malaya.

4. Anwar fired as Deputy Prime Minister for corruption & sodomy — banned from politics after

Despite a meteoric rise to Deputy Prime Minister, his challenge to Dr Mahathir was seen as a threat. The partnership hence rapidly deteriorated in 1997 and 1998.

He was then convicted. Although his sodomy charges were eventually dropped in 2003, politicians were not allowed to run for elections for a certain number of years.

This meant that Mr Anwar had to wait until 2008 before he could make his return, even though he had been released.

5. Both parents were politicians

Mr Anwar’s rise in politics coincides with his upbringing.

His father, Ibrahim bin Abdul Rahman, became an MP under UMNO between 1959 and 1969. He once held a permanent secretary role in the Ministry of Health.

His mother, Che Yan binti Hussein, was more focused on grassroots activities in Penang, where Mr Anwar grew up.

6. Received a royal pardon to return to politics

Mr Anwar is perhaps the most high-profile Malaysian to receive a royal pardon. It came after his sodomy conviction in 2015 and was at the request of Dr Mahathir, who had joined forces to form PH by this time.

Following his release from prison, Mr Anwar said he had “forgiven” his former enemy. The unprecedented coalition had successfully taken down Barisan Nasional at GE14 that year to form the new government. 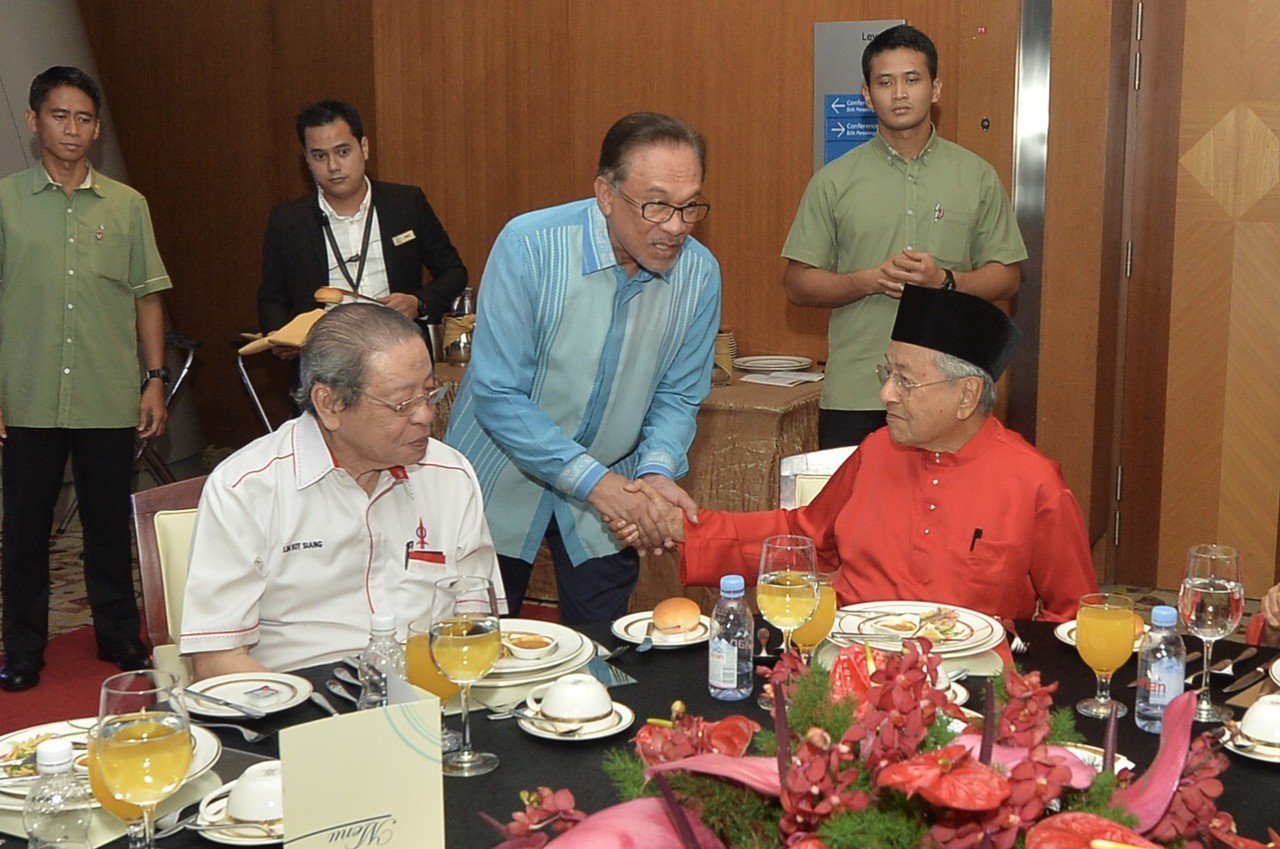 7. Anwar holds the honour of being both a Deputy Prime Minister & spouse of a DPM

After Mr Anwar was jailed for the first time, his wife, Dr Wan Azizah Wan Ismail, took his place in politics. But because Mr Anwar was again in prison before GE14, she stepped up as deputy leader of PH. She eventually won the Permatang Pauh seat that her husband held until 2015 in a by-election.

When PH won GE14, Mr Anwar became the official spouse of the DPM after his wife assumed the position. This makes him the only male spouse of a DPM in Malaysia’s history, and the only politician to hold both roles in his lifetime.

8. Both his wife & daughter consecutively took his place there until GE15

It wasn’t only Dr Wan Azizah, popularly known as Kak Wan, who joined politics after Mr Anwar was jailed.

Their daughter, Nurul Izzah, also stepped into politics in 1999. She was once arrested after giving a speech in Parliament that threw shade at Mr Anwar’s acquittal overturn in 2015. 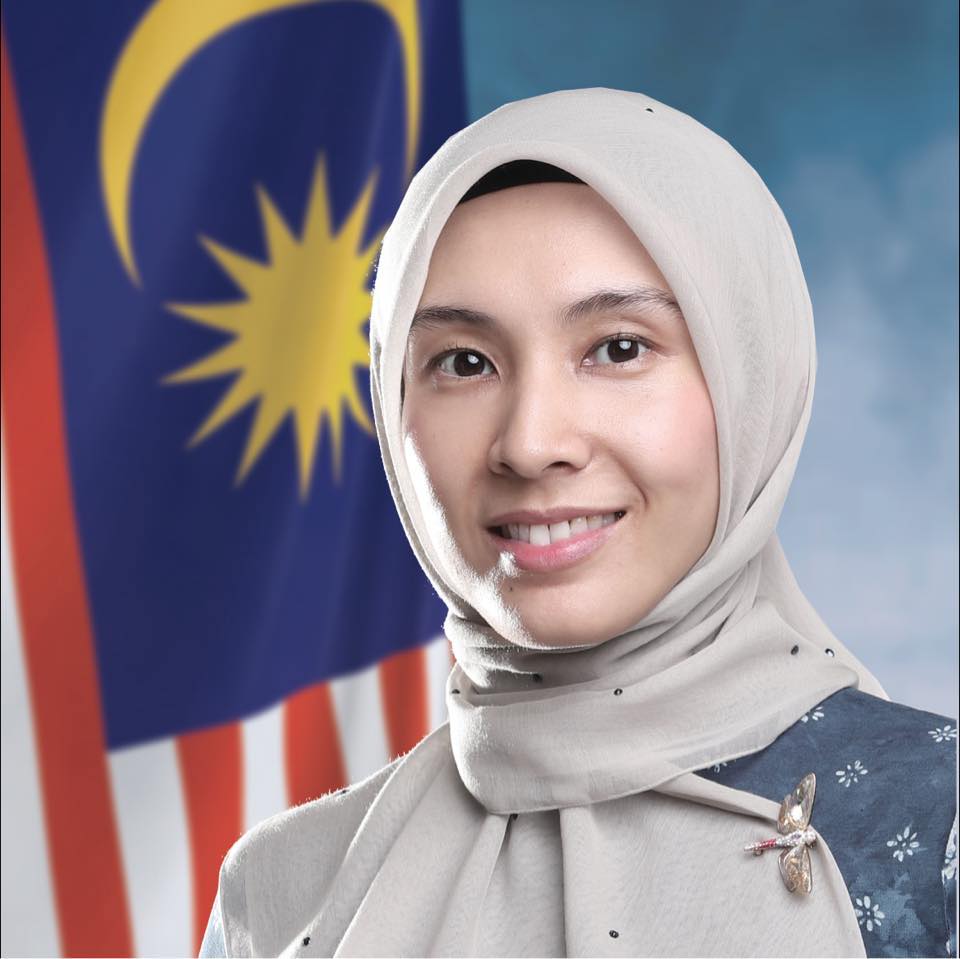 The 42-year-old holds a Master’s degree from the School for Advanced International Studies at Johns Hopkins University, where she studied International Relations, specialising in Southeast Asia Studies.

Ms Nurul Izzah contested in Permatang Pauh, where his parents had both been MP, at GE14, winning 50.89% of the vote. Madam Wan Azizah had previously won the seat in a 2015 by-election.

However, she would not get to be in Parliament together with her father when she lost the Permatang Pauh seat in GE15.

Regardless, she said in a Facebook post, “I love you, Papa. Am always proud of you, even as you lay imprisoned as a prisoner of conscience”.

Since 2015, Mr Anwar has not returned to Permatang Pauh. Instead, for GE15, he contested the Tambun seat in Perak as part of PH’s plans to take control of the state.

The move paid off, with Mr Anwar winning the seat with 39.77% of the votes. He beat incumbent Mr Ahmad Faizal Azumu, a former Minister of Youth and Sports in the Barisan Nasional (BN) government of 2021.

It was also a victory over one of the politicians who defected from PH in 2020, causing the government’s collapse.

10. Lives in a Chinese-majority town (Sungai Long in Kajang)

Since 2020, Mr Anwar has lived in Sungai Long in Kajang, Selangor, together with his wife.

He also has a cat, who briefly garnered national attention when it ventured out of his house to greet journalists.

That cat is the most powerful feline in Malaysia since its owner is now the prime minister.