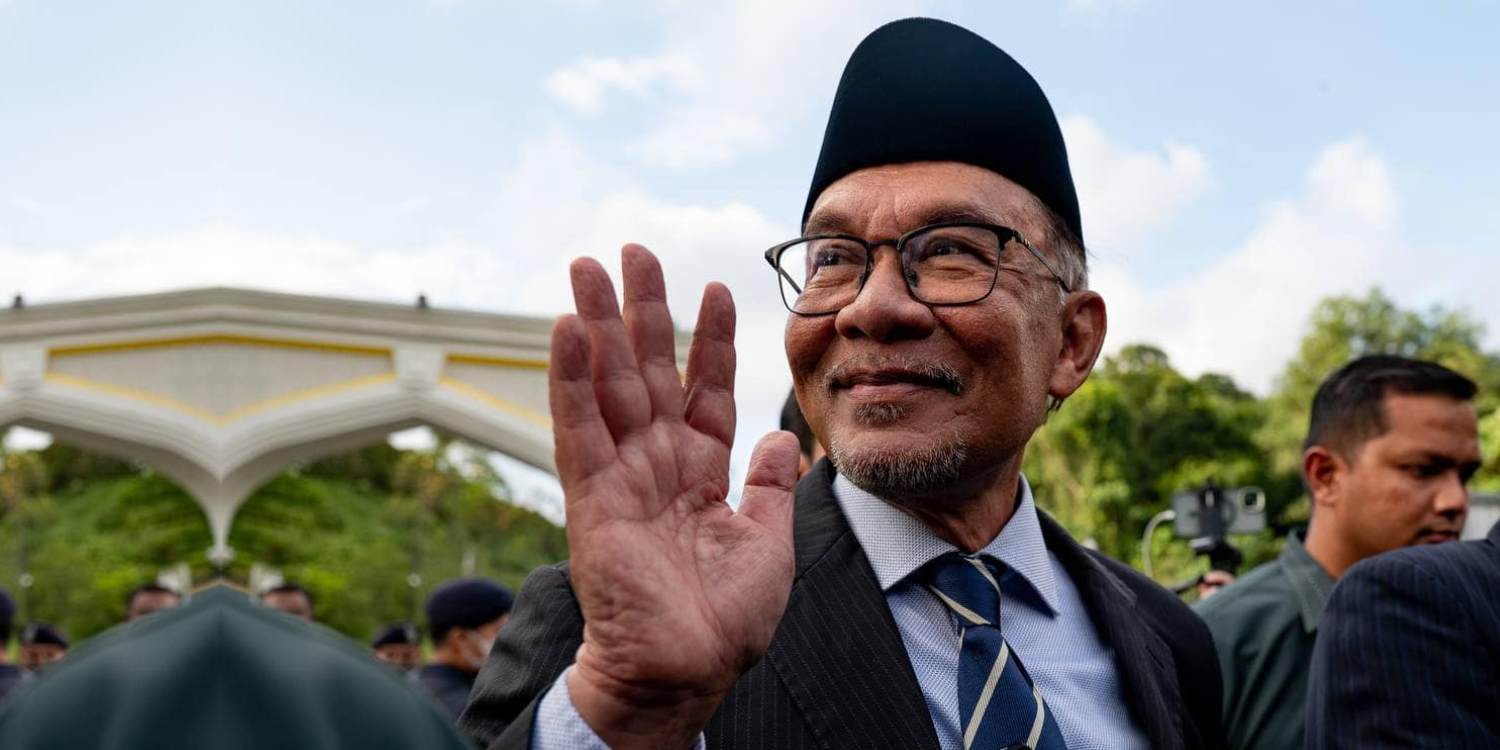 Anwar To Be Sworn In As Malaysia’s 10th Prime Minister

The decision comes days after Malaysia’s political parties were at an impasse following the 15th general election, as neither bloc secured the simple majority of 112 seats to form a government. 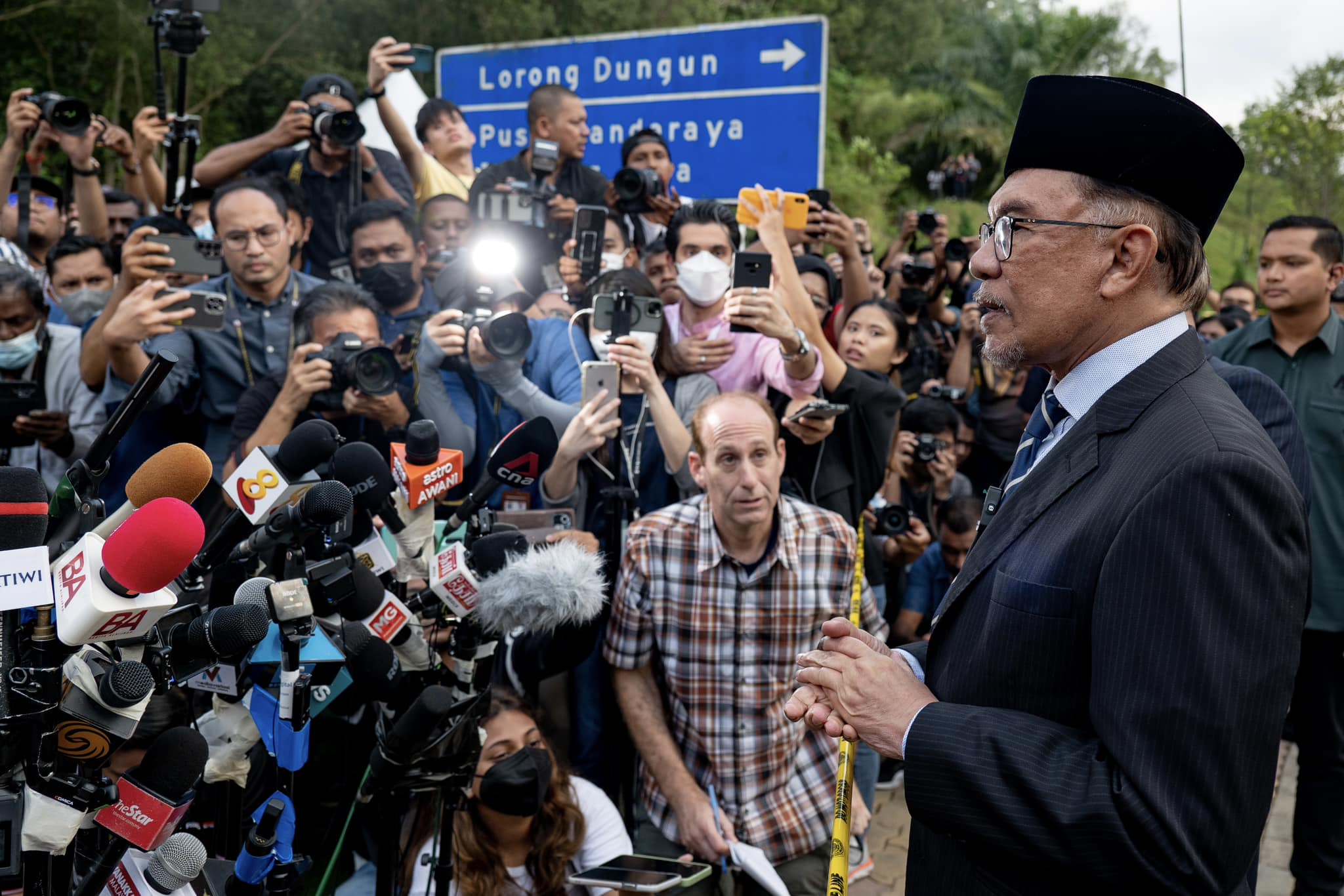 Mr Anwar speaking to reporters on 22 Nov evening after his meeting with the King.
Source: Anwar Ibrahim on Facebook

According to a statement issued by the national palace, the Malaysian King had held a special meeting with the other rulers to reaffirm his decision for the sake of the nation’s interests.

“After considering the opinions of the Malay rulers, His Majesty has decided to appoint Datuk Seri Anwar Ibrahim as Malaysia’s 10th Prime Minister.”

Mr Anwar, the 75-year-old chairman of Pakatan Harapan, will be sworn in at 5pm today (24 Nov).

Before the official announcement, media reports cited Umno saying that they would form a unity government — one that’s not led by Perikatan Nasional.

Anwar’s long battle in politics to be PM

His long journey in politics has seen many ups and downs. Notably, he was Deputy Prime Minister in 1993 until allegations of sodomy started surfacing, effectively destroying his political career. He was fired from the Cabinet in 1998, and eventually served time in prison.

Mr Anwar made a comeback in 2008 as the leader of Malaysia’s opposition.

Both parties had agreed that Dr Mahathir would serve as prime minister, while Mr Anwar was expected to take over later. However, in 2020, Dr Mahathir resigned, and the Pakatan Harapan government soon crumbled.