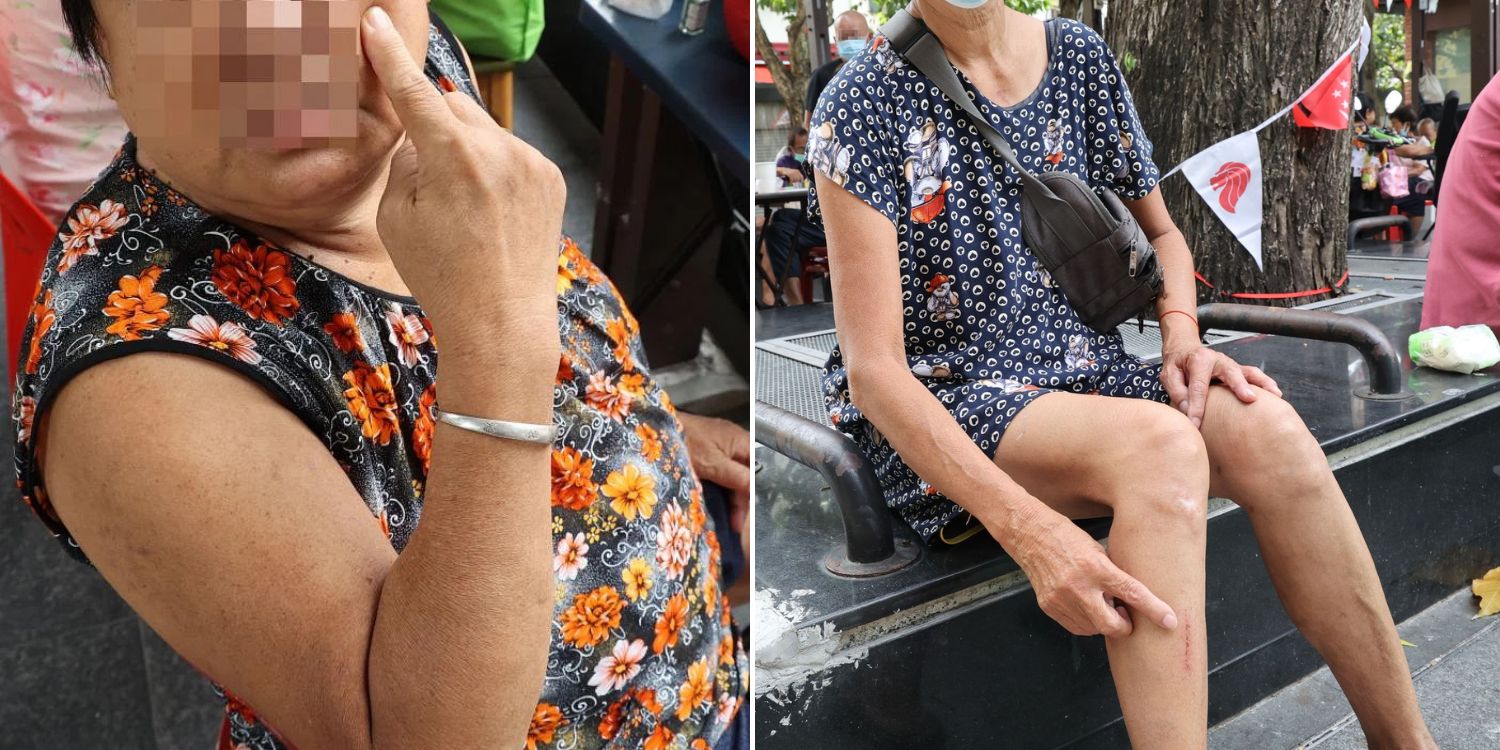 When interviewed, they contradicted each others' story.

During the ongoing Hungry Ghost Festival, Singaporeans can expect to see a number of activities involving sacrificial offerings.

However, while devotees burn paper offerings for the dead, some participants may get hot under the collar for other reasons.

Just take the three aunties who slugged it out in front of the Buddha Tooth Relic Temple over two days this weekend. 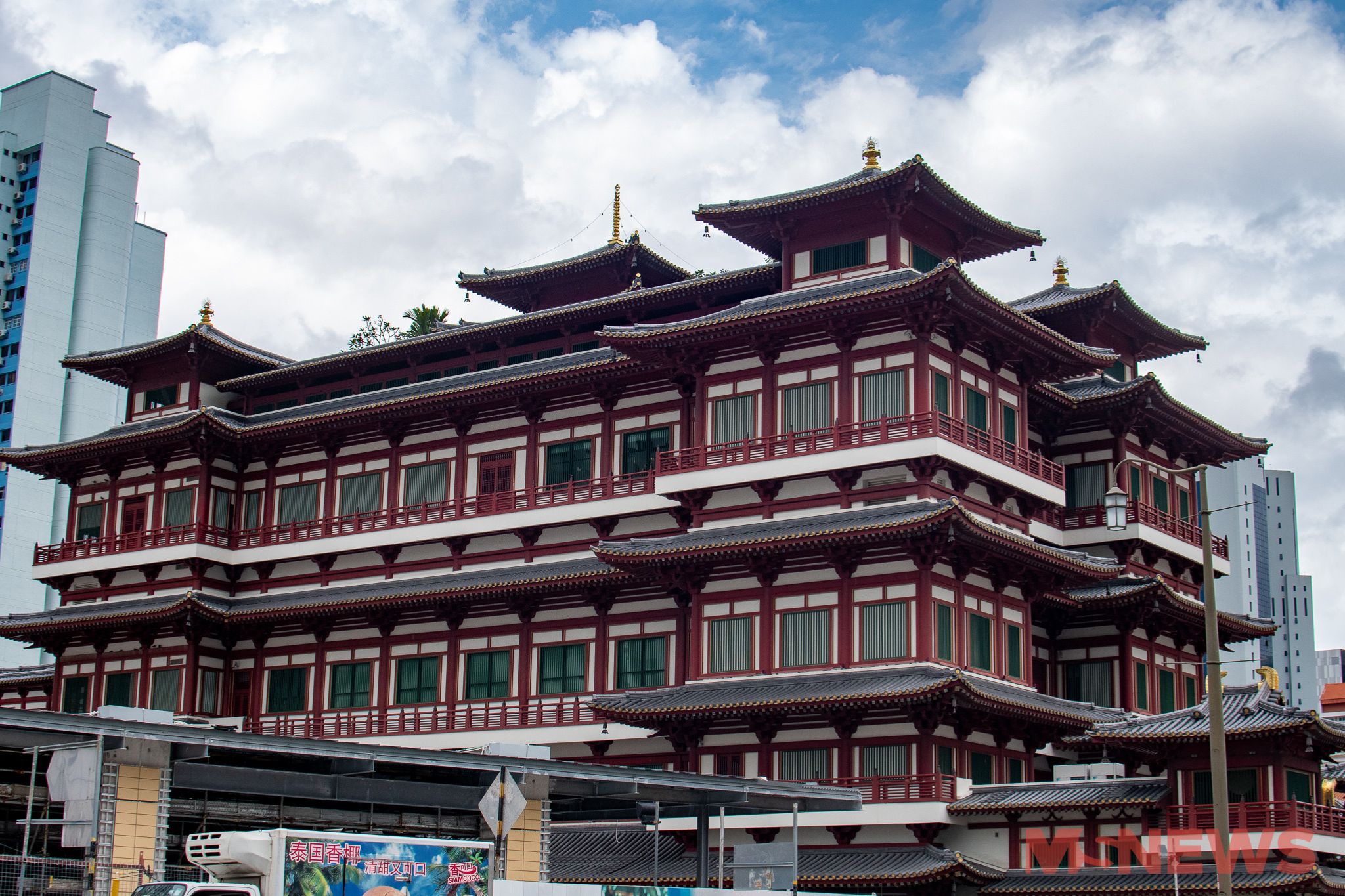 Apparently, the fights started when one of the aunties was accused of taking too many offerings.

The first fight took place on Saturday (6 Aug) at about 11am, reported Shin Min Daily News.

At the time, there was a Mid-Autumn Festival event taking place in the open space between the temple and Chinatown Complex.

One of the aunties involved, 68-year-old retiree Zeng Yuefeng – name transliterated from Chinese – said the event was held mainly for nearby residents.

But she said one auntie “suddenly appeared” and took fruit offerings without permission.

Madam Zeng claimed that the woman doesn’t live in the area and isn’t usually seen but comes over only when there’s free stuff to take.

This time, she took two of each type of fruits, she alleged.

Aunties get into fight in Chinatown, punches fly

Seeing this, another auntie who was in charge of the event told the first woman not to take too many offerings as others hadn’t taken any yet.

Somehow, this resulted in them getting into a fight.

When Madam Zeng went over to try to stop them, she said she got punched in the face and sustained bruises. She wanted to go to the hospital to have it checked out, but there was nobody to accompany her.

She added that the injury was so painful she couldn’t sleep that night.

Aunties get into another fight in Chinatown the next day

The next day, the bruise felt better — only for Madam Zeng to be punched again.

On Sunday (7 Aug) morning at about 8am, the auntie who took the offerings returned, she said.

Another shouting match ensued between her and the people there, including Madam Zeng.

Eventually, they got into fisticuffs again, with both women hitting each other’s faces.

Auntie who took offerings says she was invited

To hear the other side of the story, Shin Min also spoke to the woman accused of taking offerings — 69-year-old retiree Sun Yuhua.

She told the paper that she was invited to the event by an uncle, who also let her take some offerings.

Then, she’d asked an auntie whether she could take three mangoes but was rejected with a loud voice.

She was prepared to let that go, but when she asked permission to take some grapes and received another hostile refusal, she said it made her very angry.

This led to a tussle, and it was two against one, Madam Sun claimed. In fact, she said the other two aunties attacked her, while she never initiated any fight.

One of her opponents allegedly even hit her with a white chair, scratching her leg. 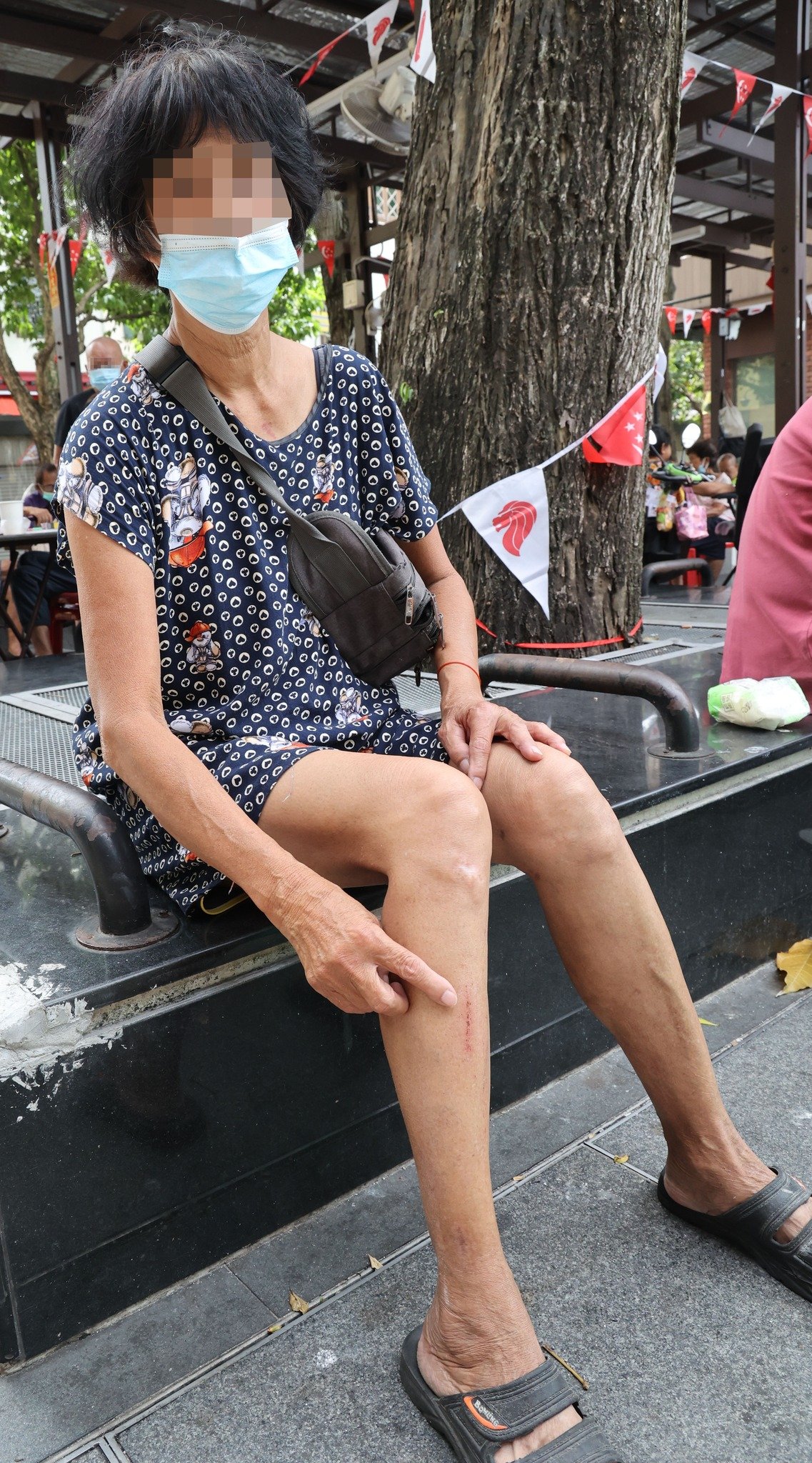 She added that she was also punched, causing injuries to her cheek and the corner of her mouth.

However, Madam Zeng contradicted her story, saying that Madam Sun used a chair and broom to hit people.

She was eventually stopped by an uncle, Madam Zeng added.

The incident ended up being a job for the police.

Madam Sun reportedly called the police, who arrived at the scene.

The police confirmed to Shin Min that they were alerted over the altercation.

However, no mention was made of any police report or charges being filed.

Cool down & enjoy the festivities

As Singaporeans mark our first “normal” Hungry Ghost Festival since the pandemic, we may still be getting used to interacting with many people at events again.

This may cause some heated exchanges to occur as emotions run high.

Just remember, the festivities are for us to enjoy, not for us to become the spectacle ourselves.

Hopefully, the aunties cool down and recover from their injuries soon.