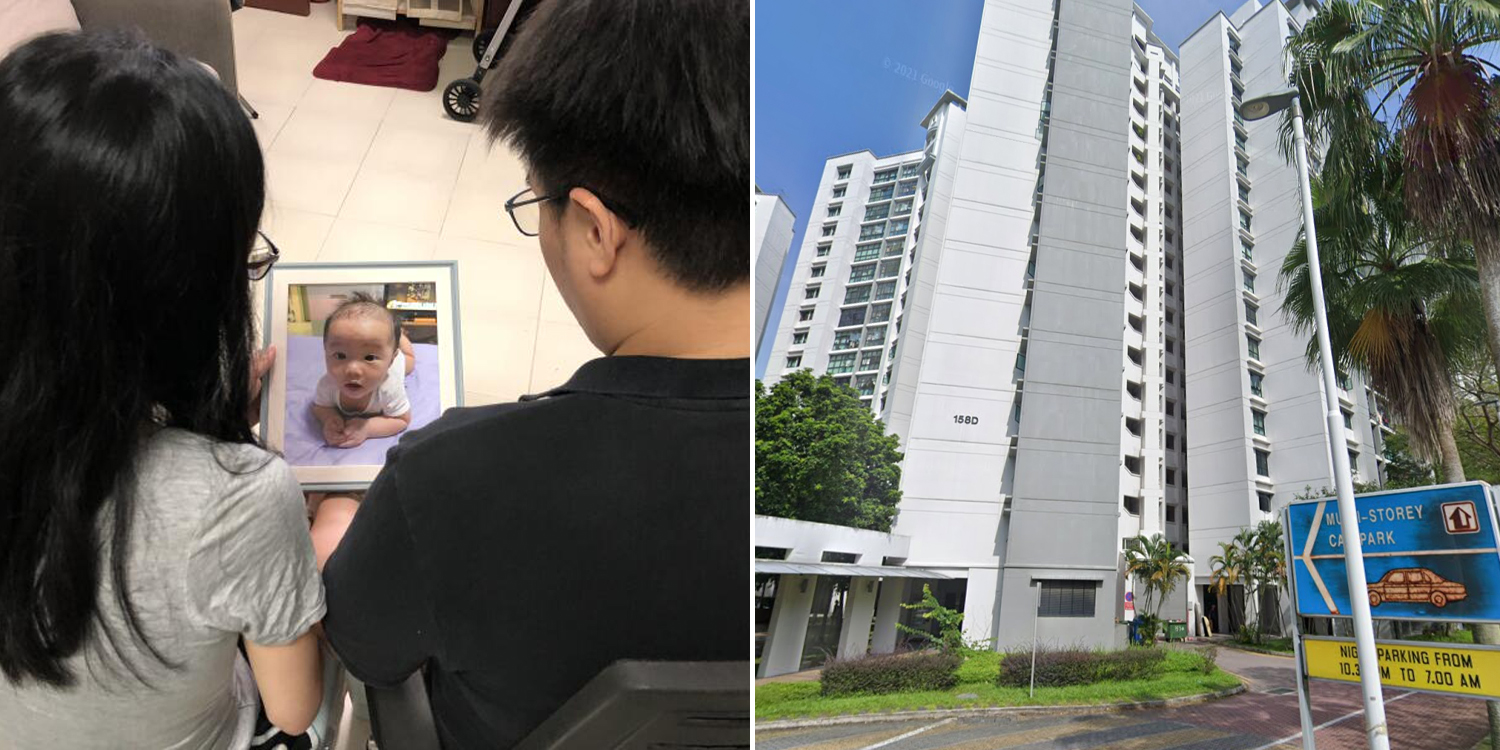 6-Month-Old Baby Passes Away On 28 Dec

Parents often rely on childcare centres or nanny services to care for their precious young ones as they hustle hard to provide for the family.

However, for a young couple, Mr and Mrs Yang, what seemed like an ordinary day after dropping their 6-month-old at their nanny’s place, turned into a nightmare.

On 28 Dec, Mr Yang received a call from the nanny informing him that his son was no longer breathing and was sent to the hospital.

When they rushed to the hospital, they were met with the unthinkable news — their infant son had passed away. 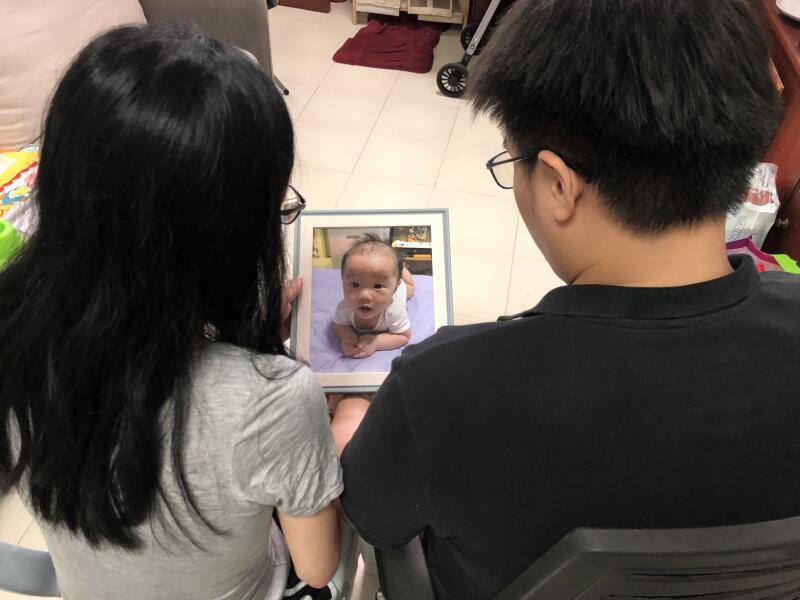 The police have since classified it as an unnatural death, and further investigations are ongoing.

On 28 Dec, Mr and Mrs Yang dropped off their 6-month-old boy at their nanny’s place in Sengkang.

Their child was still smiling at that time, and nothing seemed amiss.

However, that evening, 30-year-old Mr Yang received a call from the nanny who told him his son was not breathing and was on the way to Sengkang General Hospital.

When he questioned her, the nanny could not coherently reply, so he hung up. After informing his wife, the young couple rushed to the hospital, reported Shin Min Daily News.

After being in the waiting room for a while, they were finally greeted by a doctor, but the news delivered was one they hoped never to hear — their son had passed away.

The doctor said they suspected the infant had already stopped breathing when conveyed to the hospital but they would need to wait on the autopsy report to determine this.

Child had always been healthy

The couple struggled to accept that their son was gone. Speaking to Shin Min Daily News, Mr Yang said their son had always been in good health. 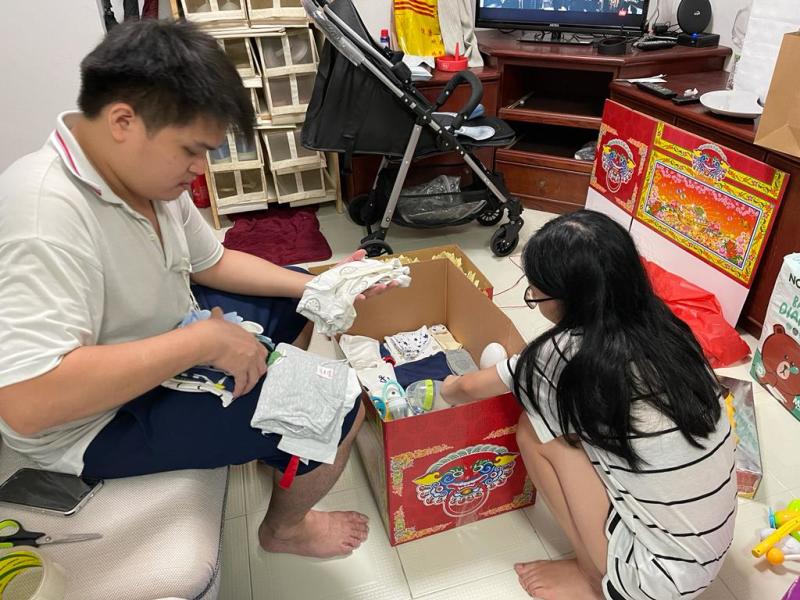 Mrs Yang also shared that the 6-month-old still had a healthy appetite the night before. He was also smiling when they sent him to the nanny.

Although the infant’s cause of death on the death certificate was written as heart and lung failure, the police have classified it as unnatural death, and investigations are ongoing.

However, it’s been 6 days, and the couple has not heard anything from them. To date, the parents do not know what happened at the nanny’s house.

Sharing their grievances, they said they employed the nanny as her fees were affordable, compared to a childcare centre that would cost them about $2,000 a month.

Plus, they learnt that the nanny had over 10 years of experience in early childhood education.

The nanny shared that besides the couple’s son, she cared for another 1-year-old and 9-month-old. She had also been looking after Mr Yang’s son since the baby was 2 months old.

On the day of the incident, at about 3pm, the baby fell asleep in the playpen without a pillow or blanket.

At about 6.15pm, she would give him a bath, only to find him face down, with half his face turning purple.

She tried to wake him up but to no avail. The nanny immediately called for an ambulance and performed cardiopulmonary resuscitation (CPR) on the infant, following paramedics’ instructions.

Speaking to Shin Min Daily News, the nanny said she was willing to kneel in apology to the child’s parents because the incident happened under her care.

She stressed that she never wanted this to happen, which has haunted her since.

According to police investigations, the baby boy was motionless and unconscious when found. He was later declared dead in the hospital.

They revealed that they received the unnatural death report at 6.25pm on 28 Dec 2021. 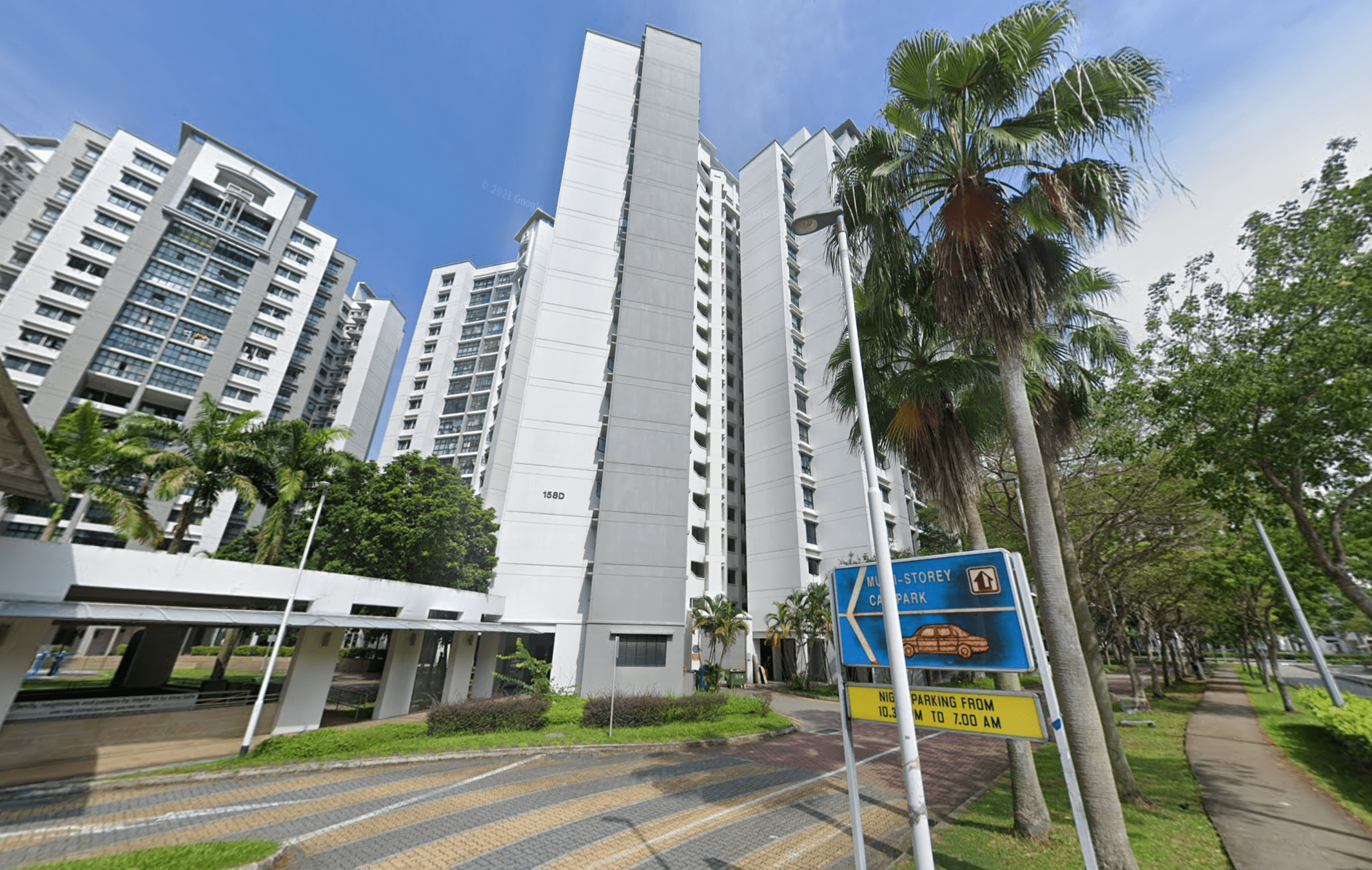 MS News sends our sincerest condolences to the Yang family.

We can’t imagine the pain and grief Mr and Mrs Yang are going through, especially since they do not have the answers to the cause of their beloved son’s death.

Hopefully, the police will get to the bottom of the matter and help the couple gain closure so they may take time to mourn.