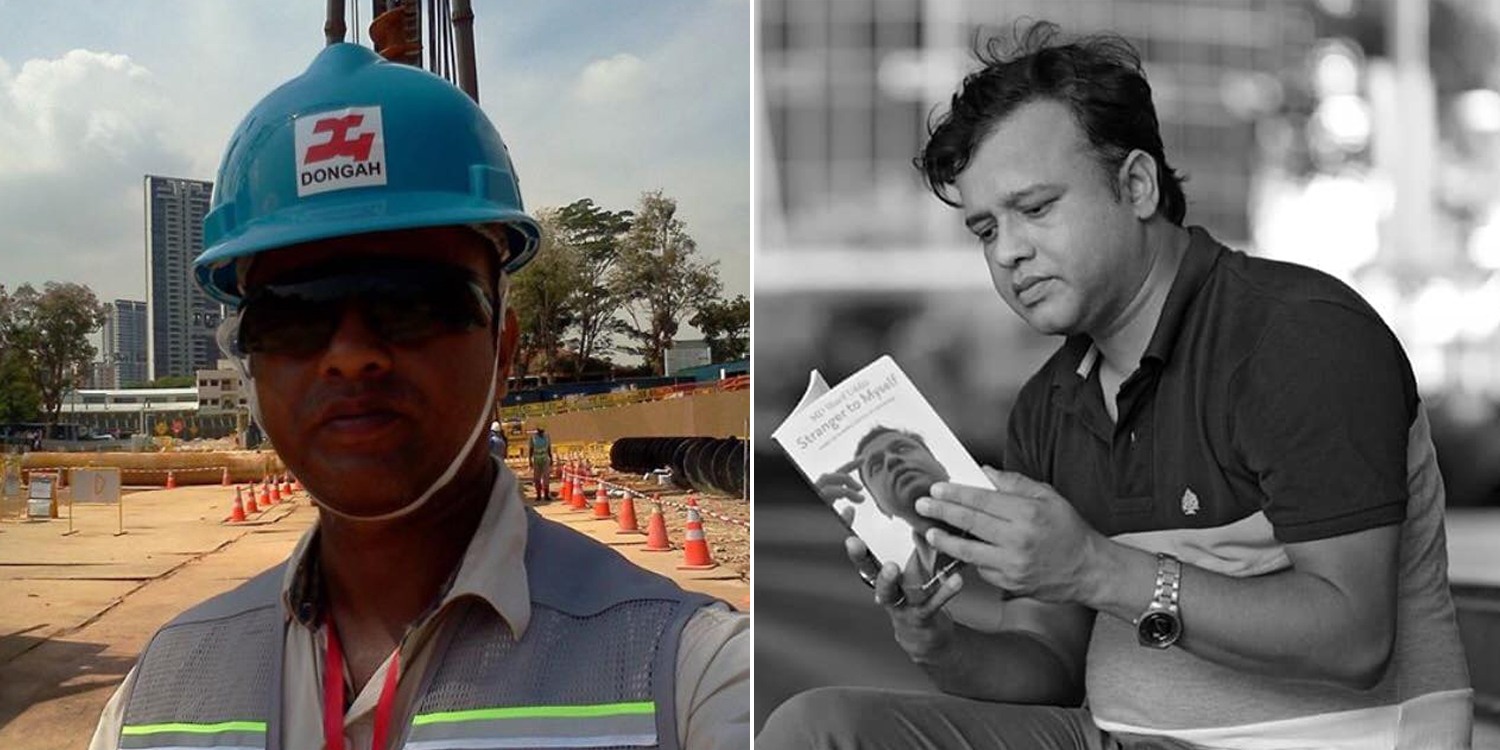 Despite this, many are not be aware of the hardships that these migrant workers have to go through in their journey away from home.

One such worker from Bangladesh, Mr Md Sharif Uddin, penned the pains of coming to and working in Singapore in book titled Stranger to Myself. 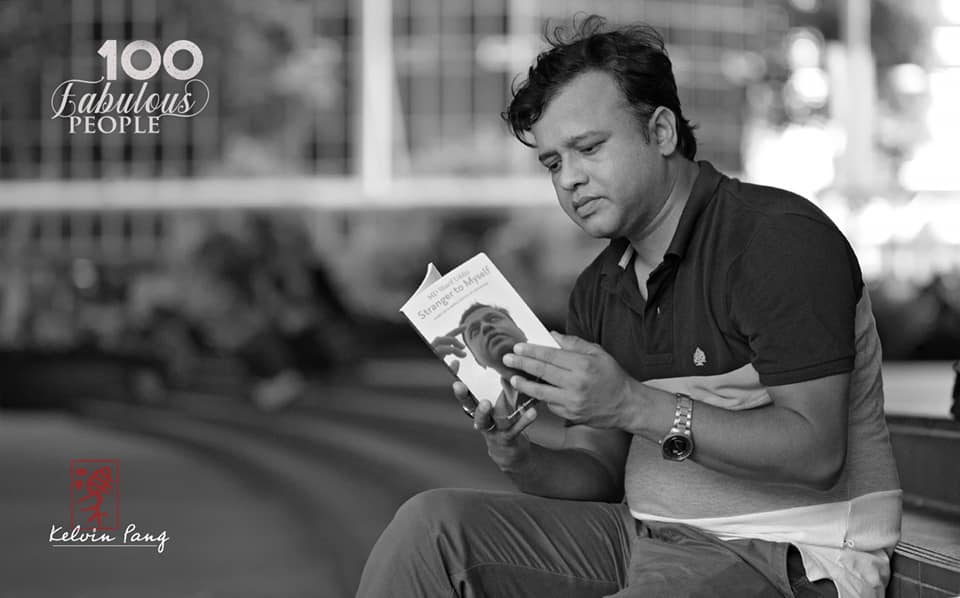 Mr Sharif, now 40, came to Singapore in 2008 after his business venture into the book industry failed back home.

In making the journey south, Mr Sharif left behind his newly-wedded wife who was 3-months pregnant then.

Mr Sharif’s first job in Singapore paid a measly $18 per day, most of which were remitted back to his family.

But spending most of 11 years away from one’s family takes a toll on anyone, and Mr Sharif is no exception. He wrote in his memoir,

Sometimes I feel what it means to be lonely in the crowd of migrants, feeling the burden of age though I am relatively young. Maybe my exile from home and nation is a punishment for past sins.

And here’s a heartfelt poem that he penned about his ‘exile’. 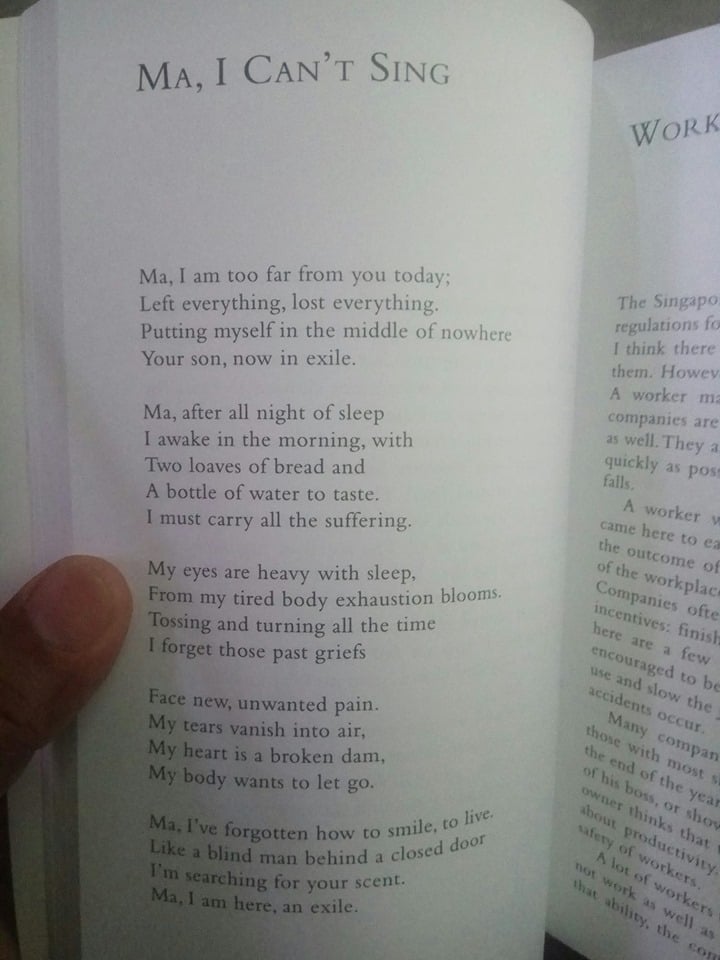 While grateful for his opportunity here, Mr Sharif claims that Singaporeans, as well as those back home, do not understand them well, in particular, the hardships that they went through.

Some Singaporeans don’t understand our sacrifices, feelings and problems.

Mr Sharif also shared that his countrymen are often of the impression that life is posh away from home. But this, at least to him, is a huge misconception.

People [back home] think that we live a luxurious life in a foreign land where we earn a lot. Even after 11 years here I don’t enjoy life, I am always struggling.

Mr Sharif’s memoir was launched back in 2017 and has since sold more than 700 copies. The book also won the best non-fiction award the Singapore Book Awards in 2018.

The 176-page book is available for $18.60 on localbook.sg but appears to be sold out at the moment.

We hope Singaporeans and many around the world will be touched by Mr Sharif’s diary entries and will gain a better understanding of the difficulties faced by migrant workers working in a place far from home. 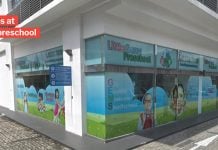