Must Share News – Independent News For Singaporeans
Home Current Affairs 4 Banned From Working In S’pore Forever After Gathering In Group Of... 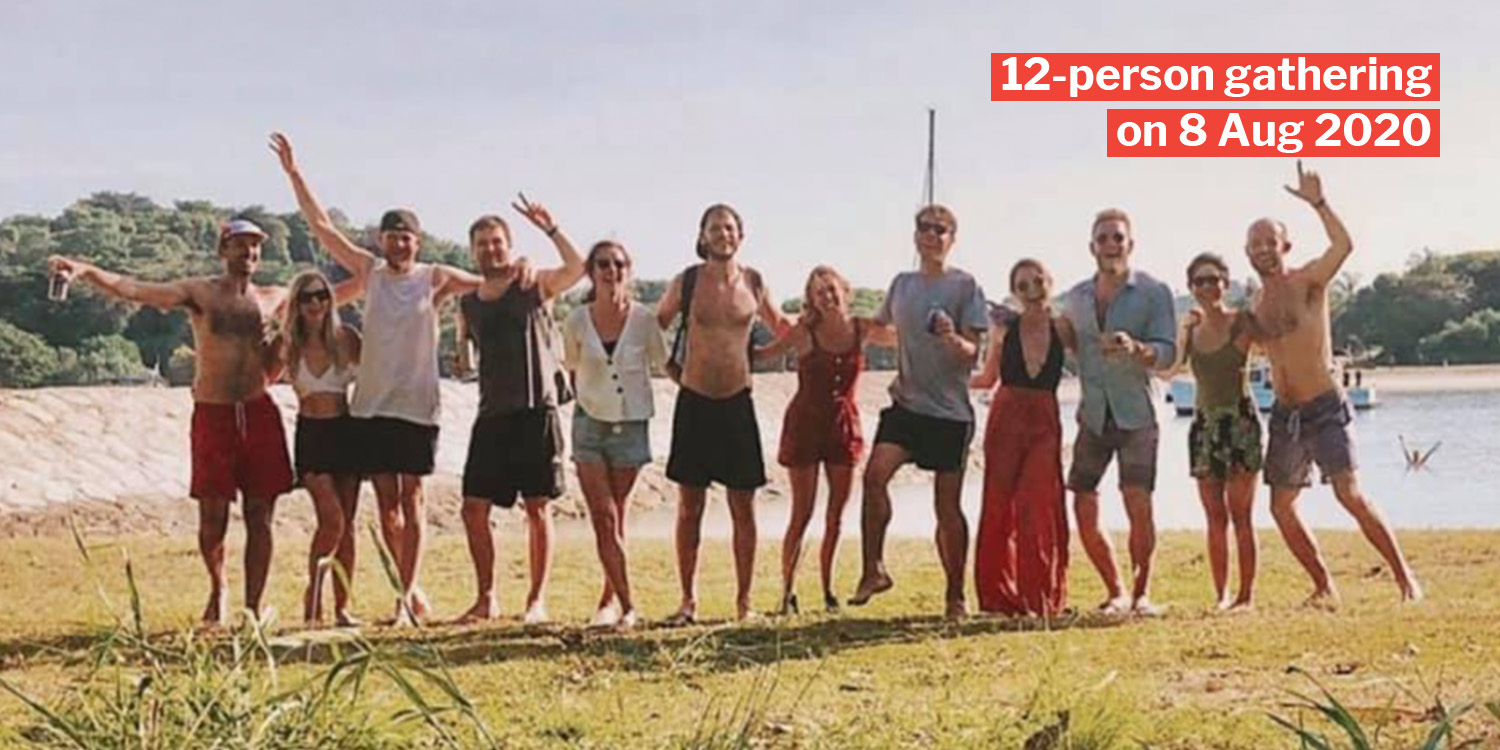 We should all know by now that Singapore takes any flouting of Covid-19 safety rules very seriously.

Other than meting out hefty fines, authorities have also revoked work passes and permanent residence (PR) status of non-citizens here. They are also banned from working in Singapore for the rest of their lives.

Fined & banned from working in Singapore after Lazarus Island gathering

According to Channel NewsAsia (CNA), 4 British nationals were the last of their group who were brought to court for flouting Covid-19 regulations:

They had admitted to taking part in a social gathering for non-permitted purposes.

As a result, they were each fined $3,000 and had their work passes revoked. They will not be able to return to work in Singapore forever, said the Ministry of Manpower (MOM).

Photo of gathering was uploaded to Instagram in Aug 8

At that time, residents could only have gatherings of up to 5.

They visited St John’s Island at around 11am, and walked to Lazarus Island for recreational activities.

Shortly after returning to mainland Singapore at about 6pm, one of them decided to upload an Instagram photo of their gathering.

This proved to be their undoing as the photo was later shared on other social media sites as well.

As for the rest of the group, The Straits Times reports that 6 of them were also banned from working in Singapore forever in 2020.

Their ex-employers had already cancelled their documents before the ban was implemented.

Important to abide by the law

Pandemic outbreak or not, this case shows how important it is for one to follow the law, especially when they’re living in another country.

We hope people will take Covid-19 and safety rules more seriously, and understand the consequences of their actions.

It is unsafe for us to gather in large groups for now, so let’s all be law-abiding people and follow the rules. They’re there for a reason.