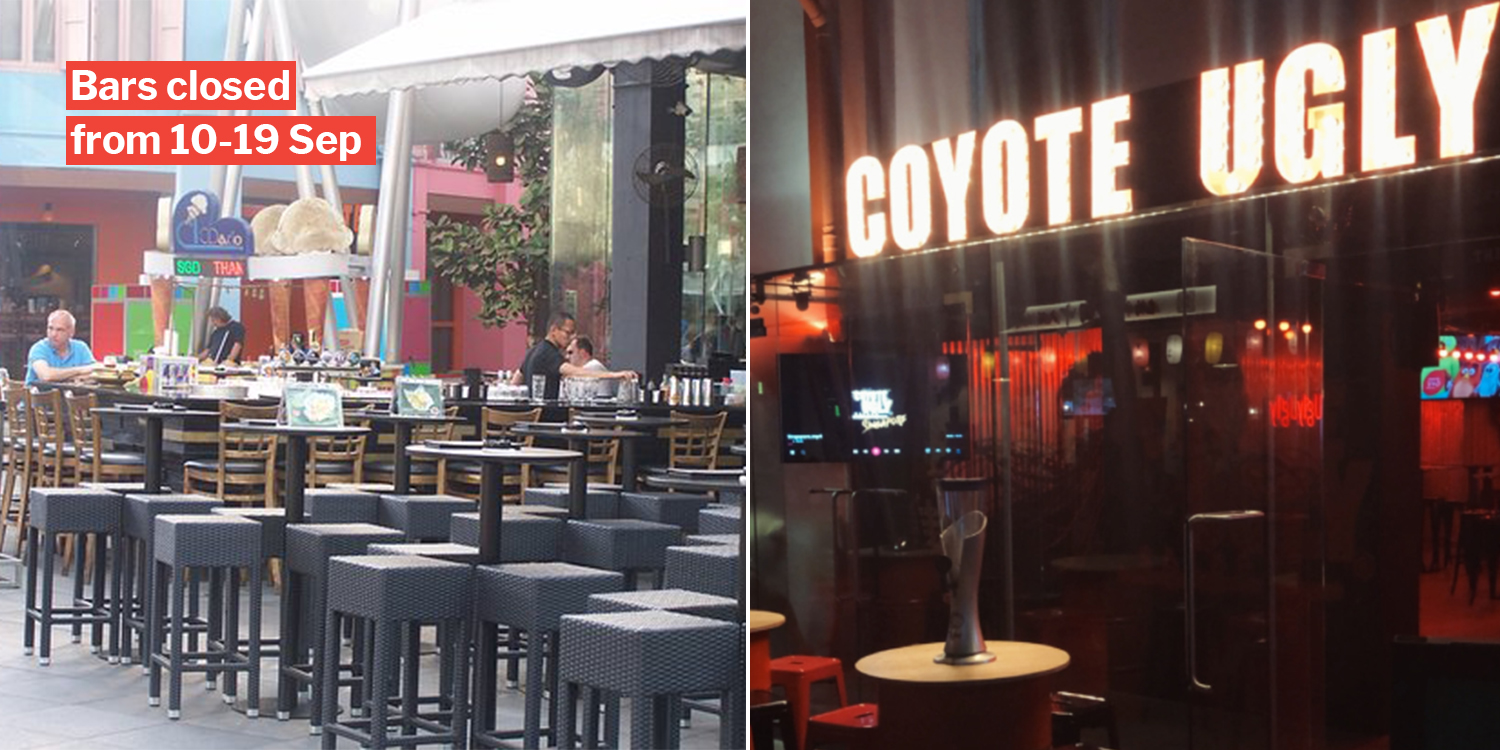 The rules are for everyone's safety.

Authorities are still finding people who are gathering in groups of more than 5 at food establishments, as recently as 3 days ago.

While some may wonder about the continued existence of this particular rule, authorities have shown no sign of easing this measure.

Rather, they’ll now impose fines at the 1st offence if found, they said on Wednesday (9 Sep). This takes effect immediately.

Previously, only warnings were given, but the message doesn’t appear to have sunk in.

Both bars are located in Clarke Quay. 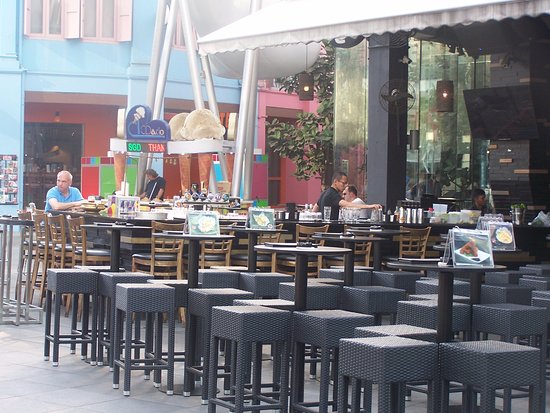 Additionally, 17 people were also fined for breaking the rule on gathering in numbers of more than 5 — more cases are under investigation.

Other rules broken include:

All these can increase the risk of transmission of droplets.

Besides the URA, other agencies have also found groups and F&B places breaking rules.

Lastly, the Singapore Tourism Board (STB) also closed a restaurant on 5 Sep.

20 places in total were suspended since the start of Phase 2, including British Indian Curry Hut in Holland Village.

Both restaurants & diners must play their part

Unfortunately, when diners gather in larger groups than they should, the blame falls on the restaurants.

Times are tough and rejecting customers is not an easy decision. However, not doing so can spell a week of closure as well as fines.

There are still Covid-19 cases in the community who aren’t detected yet, if a former NTU employee is any indication.

He never displayed any symptoms even after his swab test came up positive. Large gatherings can potentially cause the virus to spread even with no symptoms.

We’ll just have to wait a while longer for our larger gatherings. Hang in there, everyone.