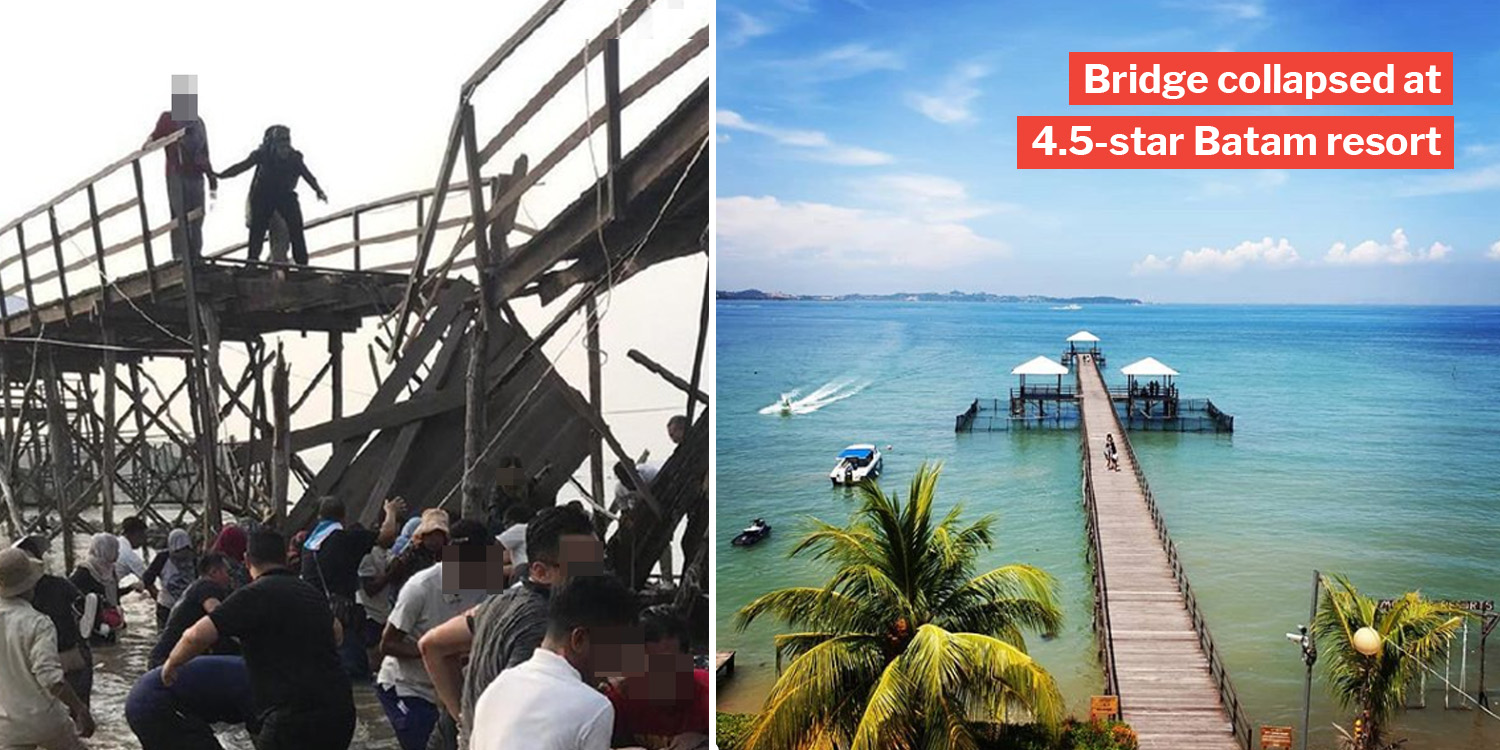 UPDATE (8 Nov, 11.22am): TODAY Online confirmed that a total of 26 Singaporeans, all of whom are Mendaki staff attending a retreat, were injured in the incident.

24 of them suffered minor injuries, while another 2 are seeking further medical care in Singapore. It was reported earlier that the casualty count was at 18.

Batam is an extremely popular weekend getaway for Singaporeans who travel there for affordable cuisine, pristine beaches and ATV courses or bowling alleys. 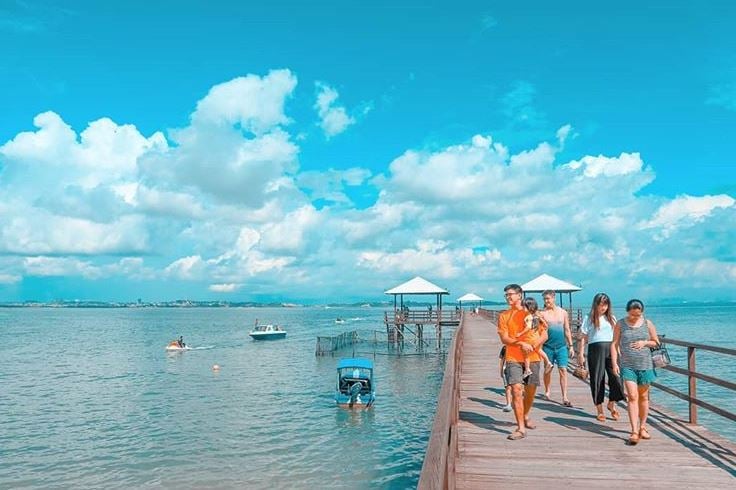 However, tragedy struck at the stunning 4.5-star Montigo Resorts in Nongsa, Batam on Thursday (7 Nov) afternoon. At least 18 Singaporean tourists were injured when a wooden bridge collapsed, possibly due to decay of its foundations, reports Detik News. 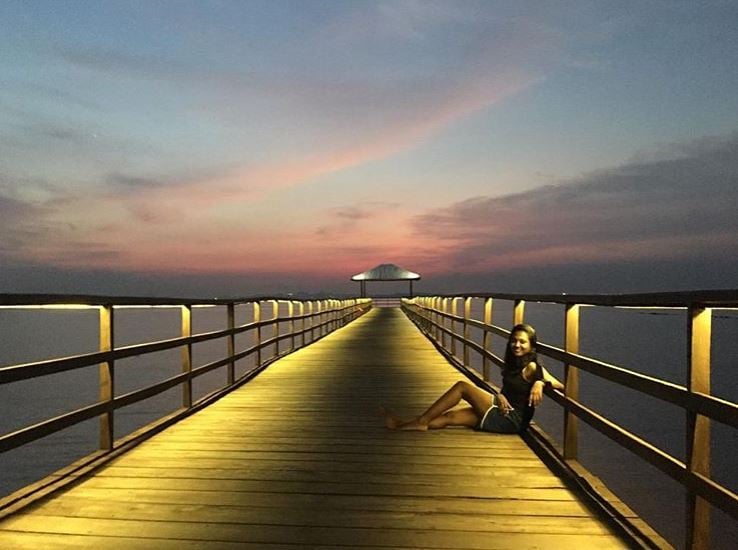 The bridge was a sought-after Instagram spot for guests to take selfies — the resort’s location tag is well-populated with picturesque photos of the bridge.

Here’s what we know about the accident so far.

In the late afternoon on Thursday (7 Nov), tourists were roaming about the idyllic Montigo Resorts in Nongsa, Batam at around 4pm when a wooden bridge overlooking the sea collapsed abruptly. 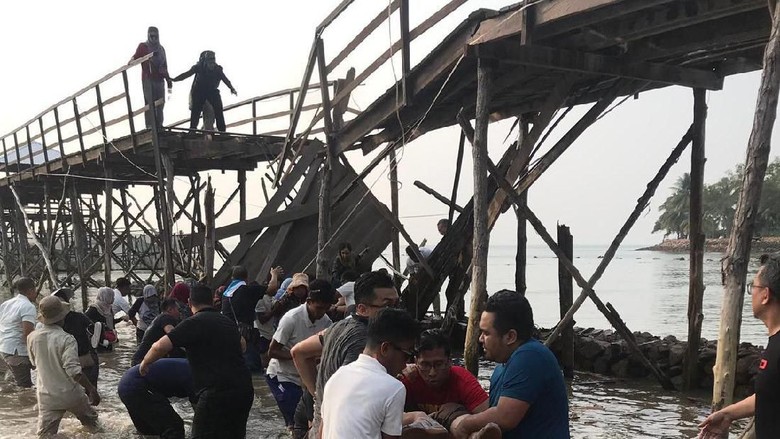 A number of Singaporeans were reportedly taking “selfies” and pictures of the bridge when the accident occurred. 18 Singaporeans were involved in the accident, reports Detik News based on police’s preliminary findings.

13 victims warded in Bhayangkara Hospital for their injuries

Of the 18 locals affected, 5 people were treated with minor injuries at the resort, while 13 were temporarily warded at Bhayangkara Hospital, confirmed the head of the hospital.

2 of those 13 have sustained more serious injuries — one with possible fractured bone in the right foot, while the other injured with a fractured rib bone, reports Channel NewsAsia.

Bridge structure wasn’t “strong” & may have collapsed from decay

Based on current investigations, police suspect that the bridge’s structure may not have been strong enough to withstand the load of tourists. 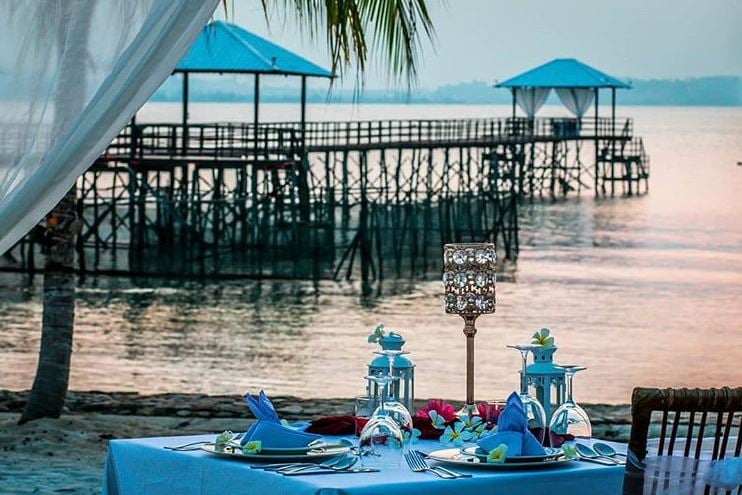 Further evidence will be solicited from the scene to check if the wooden foundations of the bridge had given way due to decay. 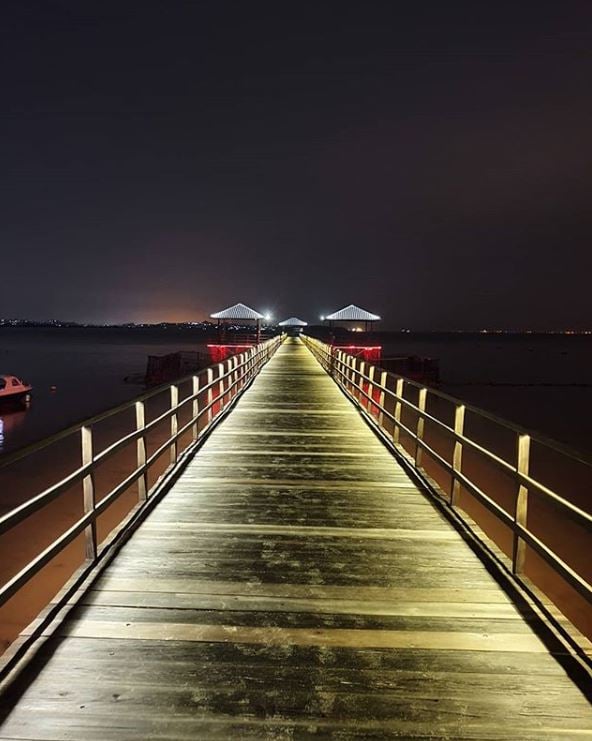 Stay safe on your travels

Getting injured on a holiday is not a pleasant experience at all, so we hope that the resort fully co-operates with the police to prevent similar accidents.

Families should also consider getting travel insurance even for short getaways to Batam, just in case. 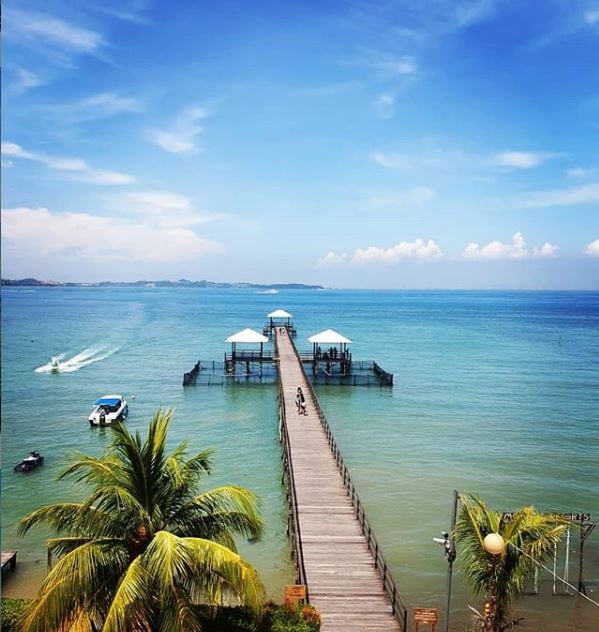 We extend our well-wishes to all the victims in the accident and hope that they’ll be able to recover soon, and return home to Singapore.