Being left alone and cashless in a foreign land would surely leave most of us anxious. Hakim, a 22-year-old Singaporean digital marketer, was no exception.

On Wednesday (11 Sep), a series of unfortunate events left Hakim alone, cashless, and unable to return home from Batam, Indonesia. 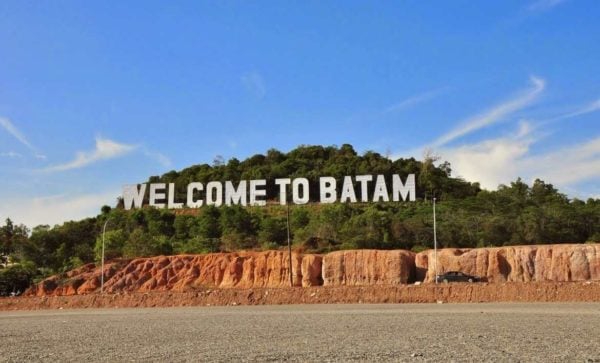 Lucky for him, a Singaporean couple came to his rescue by lending him some cash. Hakim, in return, PayNow-ed them back on the spot.

He shared the story of his misadventure, and thanked the couple who saved his day in a tweet on Tuesday (10 Sep).

Hakim told MS News that he was in Batam for a holiday with his friends earlier this week.

He planned to return home on Tuesday (10 Sep) – the same day his friends left the island – but later found that he had purchased the wrong ferry ticket back to Singapore.

Hakim explained that he bought his ticket separately from his friends because they planned to carry on with their holiday in Kuala Lumpur, Malaysia.

To make matters worse, Hakim said he had already exhausted his foreign currency cash since it was the end of his holiday.

He decided to withdraw from an ATM to buy the correct ticket home. But alas, he wasn’t able to do so as he apparently lost his ATM card too.

Hakim felt understandably distraught, as told in his interview with MS News.

As a last resort, he frantically scoured Nagoya Hill Shopping Mall – a shopping centre in Batam – in hopes of encountering Singaporeans that he could borrow money from. 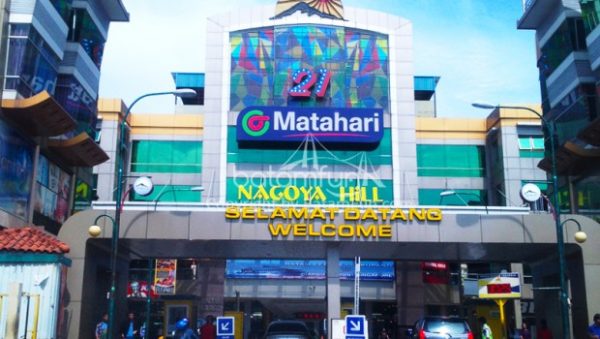 At first, Hakim approached several shoppers but couldn’t find any Singaporean in sight.

After several failed attempts, lady luck smiled on him when he finally encountered a Singaporean couple. 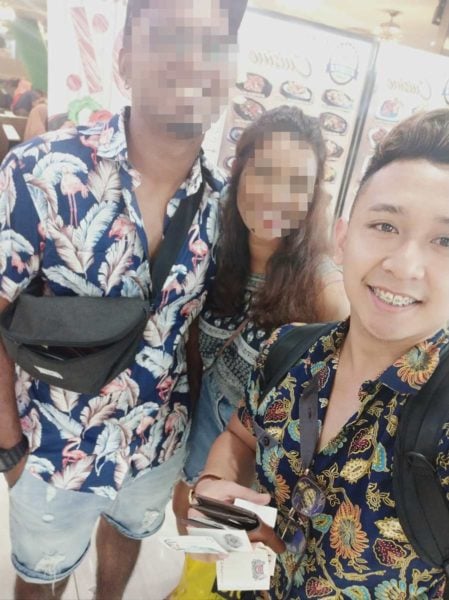 The couple’s faces are blurred as they do not wish to be identified.
Source

Coincidentally, Hakim was dressed pretty similarly as the boyfriend — they were both wearing floral shirts.

After explaining his plight to the couple and showing them his IC, the couple willingly lent Hakim $60. He finally bought his return ticket with the money.

Hakim immediately asked for their mobile numbers and used the PayNow service to return their money.

We are extremely touched by the couple’s actions that highlight Singaporeans’ willingness to help their compatriot in need, especially in a foreign place.

If anything, this story also shows us the convenience of using mobile payment apps like PayNow and PayLah.