Scam Targets Elderly, Forces Them To Pay For Facials In Chinatown

A disturbing video of an employee forcing an elderly lady to withdraw money from an ATM has been circulating on Facebook.

The video was uploaded by a netizen who alleged that a senior citizen was nearly ripped off by a beauty salon in People’s Park Complex.

Forceful tactic by the employees

Employees of the salon work together to scam customers, the netizen told Lianhe Wanbao.

One employee positions herself near the salon to distribute flyers and aggressively pull customers in for a facial. Another employee then drags the customer to a nearby ATM to help her withdraw money after the service.

The video shows an employee pestering a lady to withdraw $550 for the facial. With arms over her shoulder, the employee looked intensely at the ATM screen for the lady’s bank account balance. 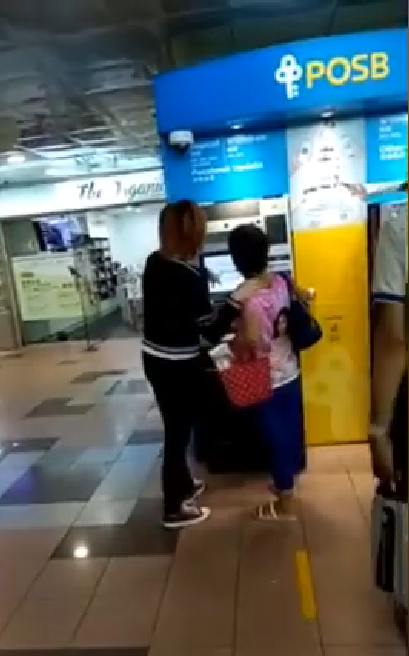 Fortunately, the lady managed to dodge a bullet as she had insufficient funds in her bank account. In Mandarin, she told the beauty salon staff,

I told you I don’t have the money, you didn’t believe me.

After a couple of seconds, the lady continued, saying,

The employee then led her back into the salon, all this while holding her arms over the lady’s shoulder. 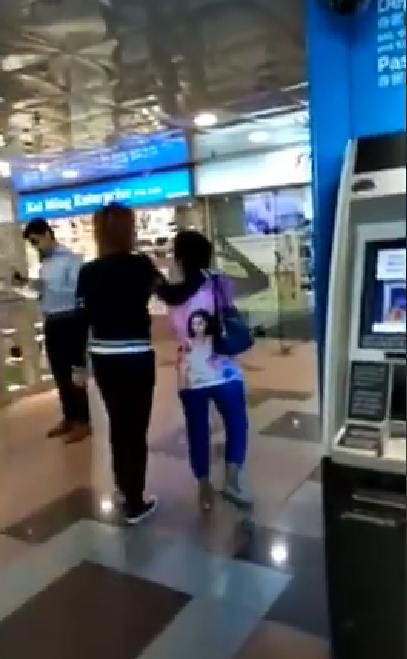 Many netizens were appalled and showed disbelief at the unscrupulous practice.

Some of them even shared similar accounts. 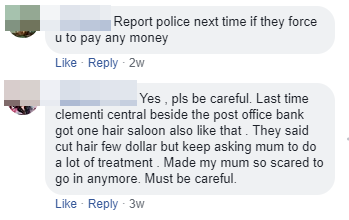 This incident is a close call as the lady did not hand over her hard-earned money in the end. But not everyone is always this lucky.

To prevent senior members of your family from becoming a possible victim too, it’s best to share this with them so they can adequately protect themselves from it.