Bedok Kueh Stall Sold For S$4M, Owner To Retire After Being Unable To Find Successor The owner said the shop is like his child.

Borobudur Snacks Shop, Which Sells Kueh In Bedok, Sold For S$4M To Couple

After spending decades building their hawker businesses, some old-timers have recently announced their plans to retire or shutter their stalls.

The owner of Borobudur Snacks Shop, a four-decade-old kueh stall in Bedok, has recently decided to sell his entire business for a staggering S$4 million. 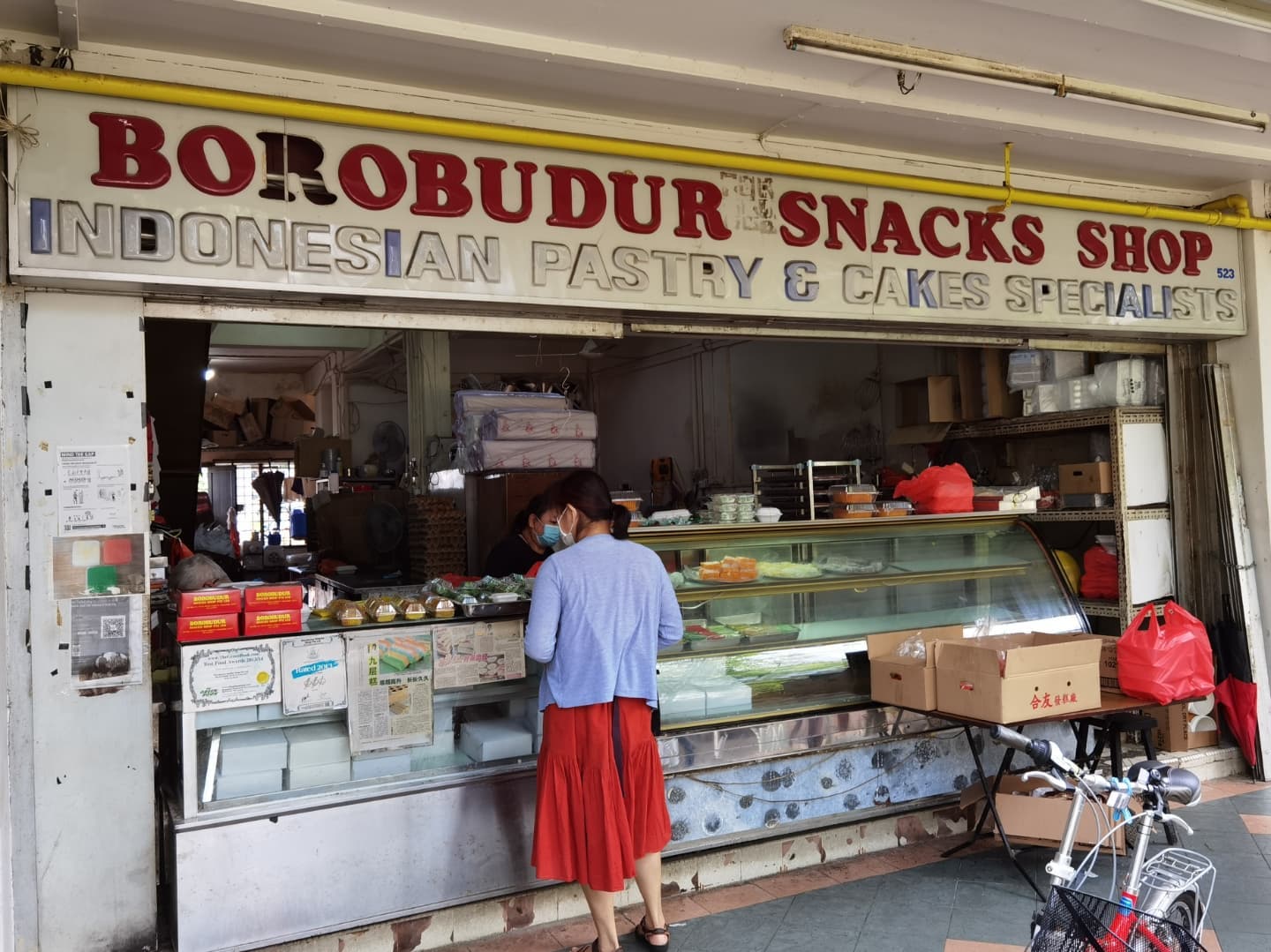 Despite his reluctance at having to let the business go, the owner explained that he had to do so as he couldn’t find a successor.

Speaking to Shin Min Daily News, 74-year-old Zheng Yikang (transliterated from Chinese) said he decided to retire due to his age, as well as the occupational injuries his wife sustained. 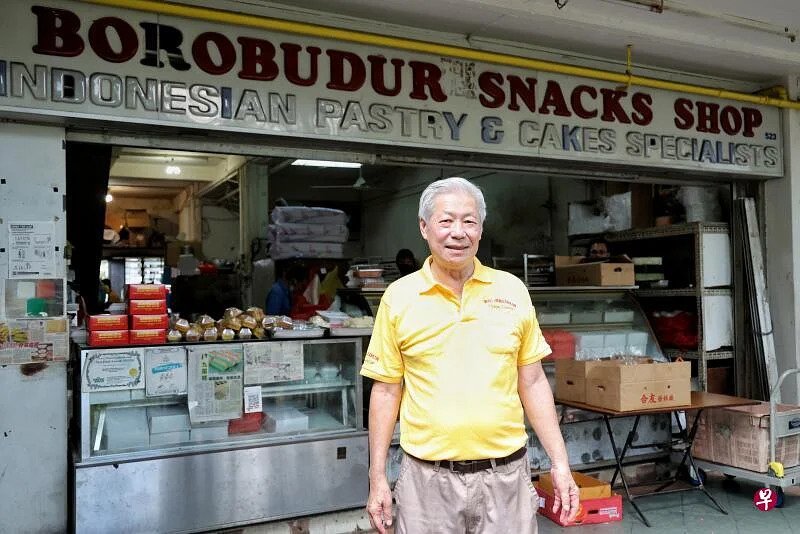 While the prospect of retiring awaits Mr Zheng, he still feels sad about the sale. He says,

I’ve been doing this for so many years, this shop is like my child.

Although he thinks it’s a pity, he explains that he has no other choice, presumably because he wasn’t able to find a successor. Mr Tay intends to go on a holiday with his 69-year-old wife and visit his daughter who lives in Canada after calling it a day.

Accordingly to AsiaOne, the shop will be sold to a couple — they’ve been learning to make kueh since April.

Despite months of practice, Mr Zheng says that they have to learn for a year before “they’re ready”.

The couple has yet to put pen to paper, but they are already in the midst of discussing the details.

Located at Block 537 Bedok North Street 3, Borobudur Snacks Shop was set up in the 80s by an Indonesian-Chinese. In 1983, he became business partners with the founders and took over the business after the original owner passed away.

The stall specialises in ang ku kueh and kueh lapis and used to make about 1,000 kuehs daily in its heyday.

They also supplied at least 10 popular hotels with their cakes and delivered them to retail shops in Singapore.

However, with increased competition in the industry, the shop started supplying buffet operators. They also introduced innovative flavours for their kueh lapis such as mung bean and durian.

Additionally, in 2004, they set up a factory in Mandai to increase their production.

While the S$4 million price tag may raise some eyebrows, Mr Zheng clarifies that the new owners would essentially be able to continue the business immediately after taking over.

For the hefty amount, the couple is set to receive:

May the kueh legacy continue

At some point, business owners will reach a crossroads that may force them into a difficult decision, especially in such challenging times.

While Mr Zheng might no longer be running the stall any loner in the near future, we hope the couple who takes over can continue his kueh-making legacy.

If you know anyone who’s a long-time customer of Borobudur Snacks Shop, be sure to tag them in the comments so they can patronise the stall before it changes hands.