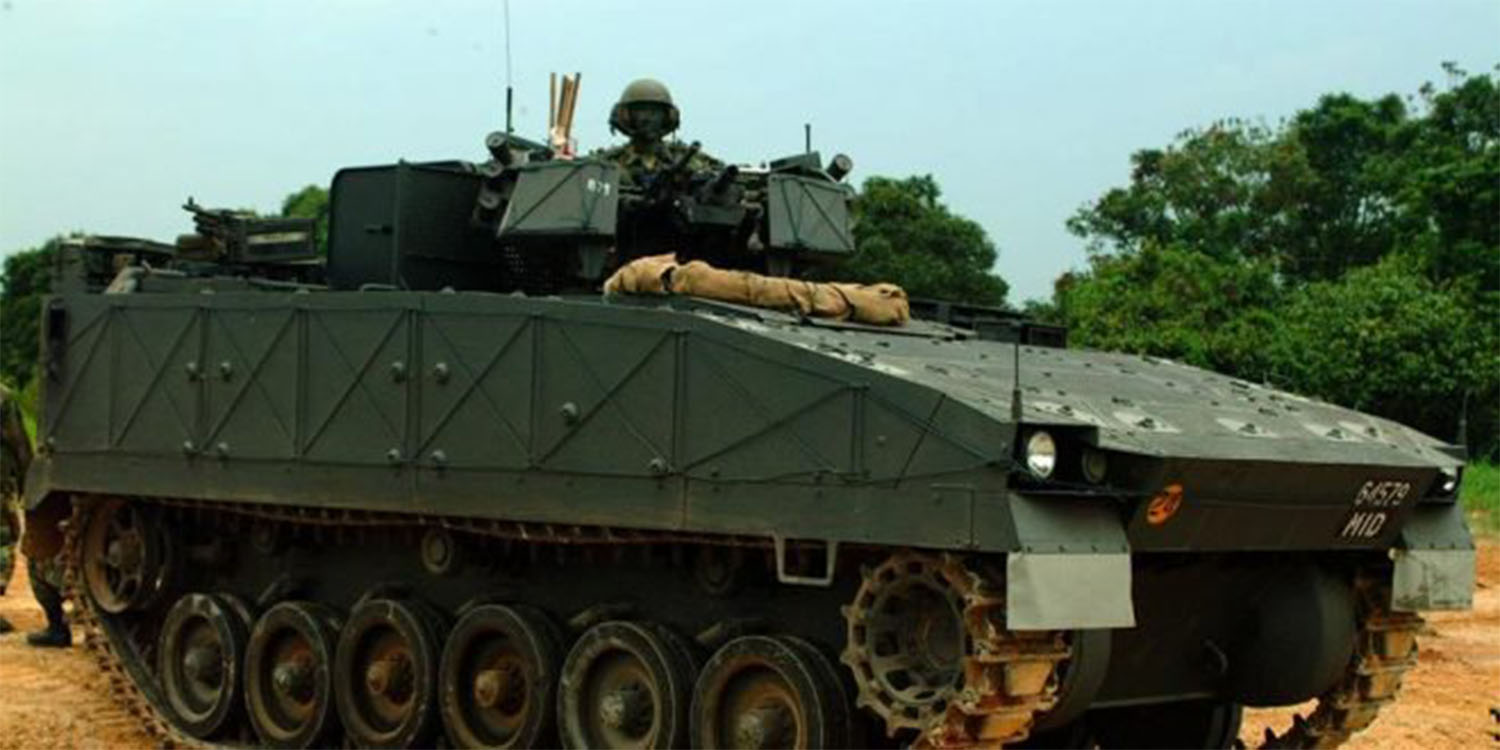 The Singapore Civil Defence Force (SCDF) has filed a police report against 5 NSFs who allegedly took and shared photos of the recent Bionix-Land Rover collision.

According to SCDF, 2 of the NSFs had taken the photos. They were part of the team that had responded to the accident at the Jalan Murai Training Area.

The duo then forwarded the pictures to other servicemen via a Whatsapp chatgroup. Among those in the group, 3 further disseminated the pictures. 2 photos later surfaced online. Both show the Bionix vehicle resting on the crushed Land Rover.

It is unclear whether more pictures of the accident were taken.

The SCDF alleges that the servicemen had taken and circulated the pictures without authorisation.

Photography not allowed in camps

While some training camps have lifted restrictions on camera phones, photography and videography are still not allowed in camps. This prevents leaks of potentially sensitive information.

Servicemen are often reminded of this rule and are sometimes even subject to spot checks.

Offenders will be prosecuted to ensure that these strict rules to guard our security are not compromised.

He had been operating a Land Rover during a training exercise when a Bionix vehicle reversed into and over it, killing him.

On Tuesday (6 Nov), family and friends gathered at Woodlands estate to send the serviceman off. Throngs of ordinary Singaporeans were also at the wake, paying their last respects to the fallen soldier. Among them were those whom had responded to a call by CFC Liu’s sister to send her brother off.

The casket was later taken to Mandai Crematorium for a military funeral. A long row of uniformed servicemen stood at attention as SAF pallbearers carried the casket out of the hearse and into service hall.

The youngest and only son of the Liu family leaves behind his parents and 2 sisters.

Featured image from The Online Citizen.