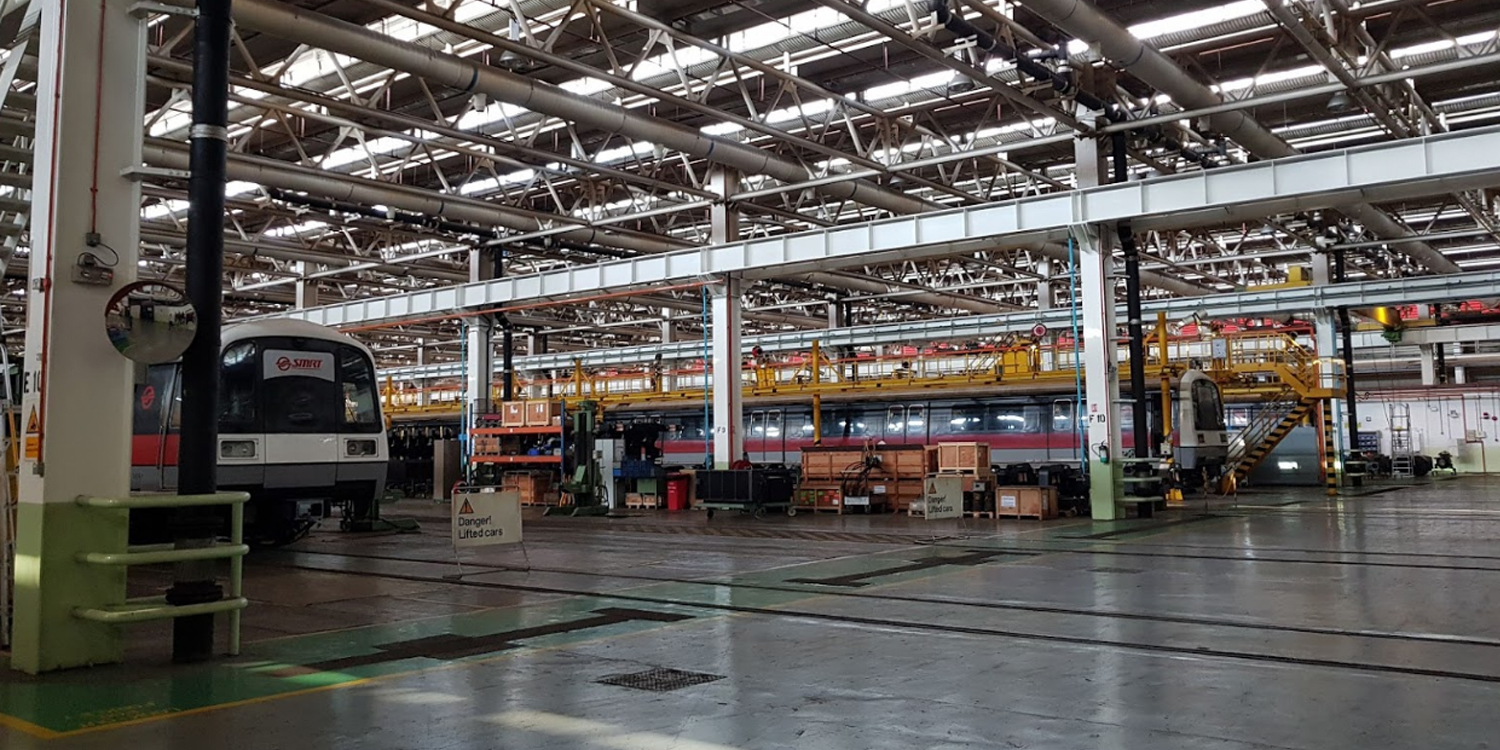 Last March, news of an SMRT worker who tragically passed away at Bishan Depot left many shook.

Though it has been nearly a year since the freak accident, information has been rather scarce.

On Friday (26 Feb), it was revealed that the SMRT staff had been struck in the face by a 5kg rod that came loose. 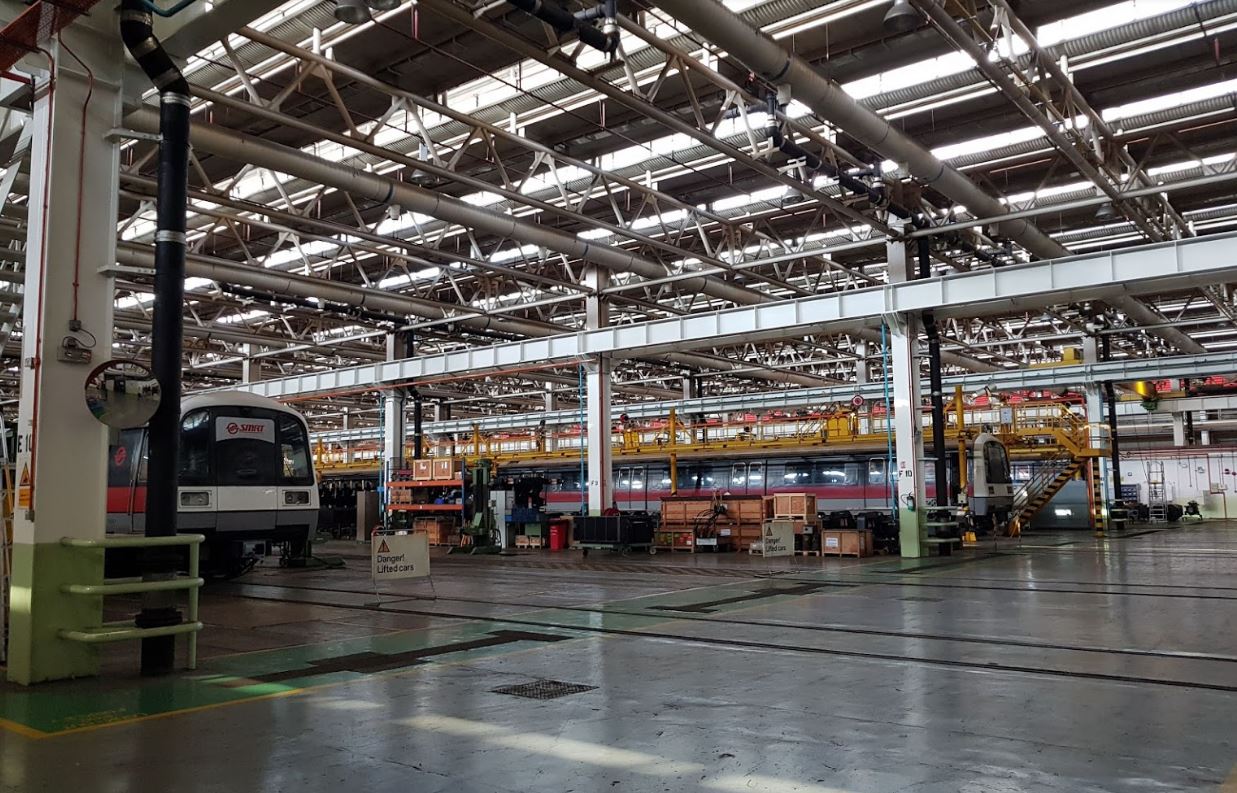 According to The Straits Time (ST), Mr Muhammad Afiq Senawi – the victim – was assigned to a workstation with another employee on the day of the accident.

The pair were reportedly tasked with removing and inserting components on a pallet, which contained 8-10 pieces of spacer rods.

After a safety briefing that morning, Mr Afiq arrived at the workstation before his partner.

When his partner arrived, the latter assumed that Mr Afiq had already carried out the appropriate safety checks.

However, things went awry when it came to Mr Afiq’s turn.

According to Channel NewsAsia (CNA), when Mr Afiq’s partner offered assistance, the victim was adamant about doing it himself.

Upon noticing that a rubber pad was not aligned, the duo stopped the machine.

But as the partner looked away for a split second to check on something else, he heard a loud bang.

Hit in the face by 5kg rod from machinery

Panicking, the man jumped back in shock and saw multiple parts of the hydraulics scattered in the machine, reports CNA.

But the most traumatic scene, as indicated by witnesses, was Mr Afiq lying on the floor gasping for air.

According to CNA, the investigating officer (IO) stated that a rod inside the machine was believed to have shot out.

The flying rod had reportedly penetrated through some fencing and struck Mr Afiq in the face, causing fatal injuries to his face and chest.

The inquiry will continue next month, during which an IO from the Ministry of Manpower (MOM) will be called to the stand.

The officer will be questioned on whether there was a safety checklist and if SOPs – should they exist – for the machines have been adhered to.

It has been approximately a year since the fateful day of the accident.

We hope that the investigation will finally bring some form of closure to his family.

Additionally, this serves as a timely reminder for workplaces to take safety protocols seriously. Let’s hope that workplace safety will improve in time to come.