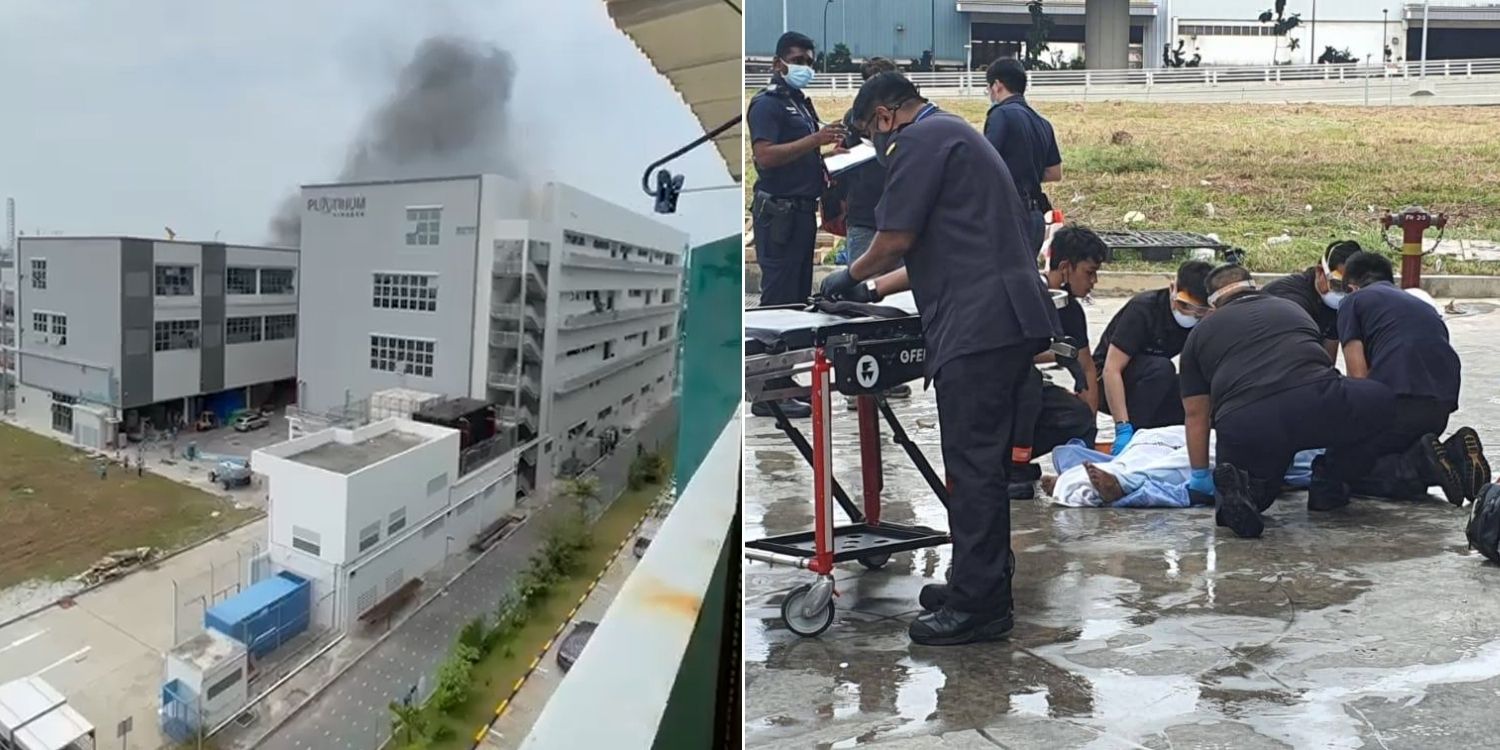 On Wednesday (24 Feb), what was supposedly a bustling industrial area in Tuas became the site of an industrial fire.

8 people reportedly sustained burn injuries as a result of the blaze, and the Singapore Civil Defence Force (SCDF) is currently investigating the cause of the fire.

According to Channel NewsAsia (CNA), the fire took place at a company that produces insulation pipes.

Several explosions were reportedly heard, after which black smoke was seen billowing out. 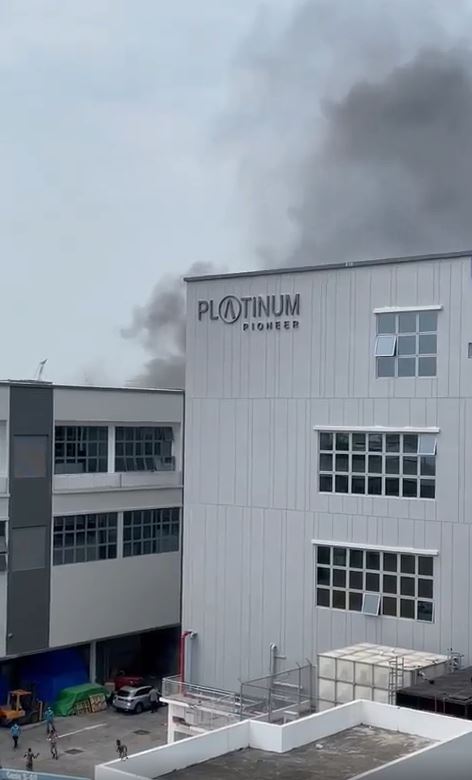 A video in the SG Road Vigilante Facebook group, shows several topless men running out of a building before gathering at a site where someone poured water onto them. 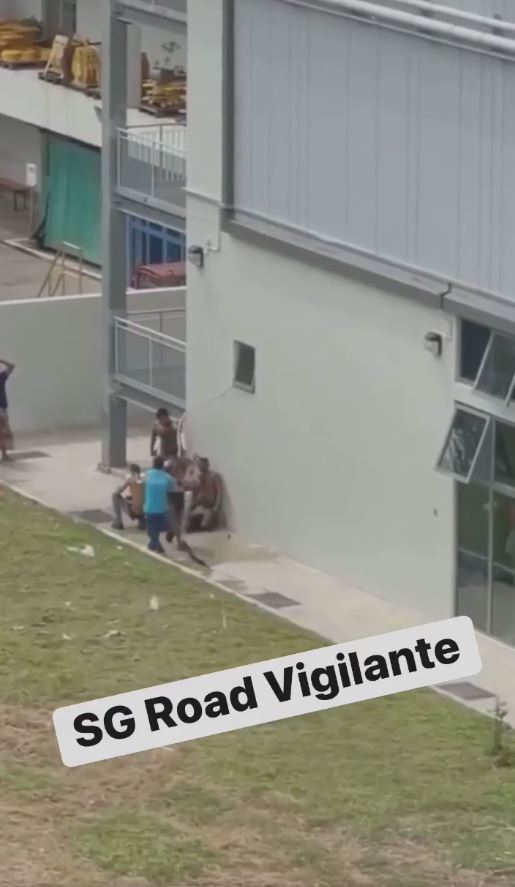 CNA reported that several workers appeared to have burnt pieces of clothing while others had patches of missing skin.

The unmistakable blaring of a fire alarm can also be heard in the background.

SCDF investigating cause of fire

Later in the day, the SCDF issued a statement on Facebook confirming the fire.

In the post, SCDF said that the fire which they successfully extinguished using 2 water jets involved an industrial mixer. 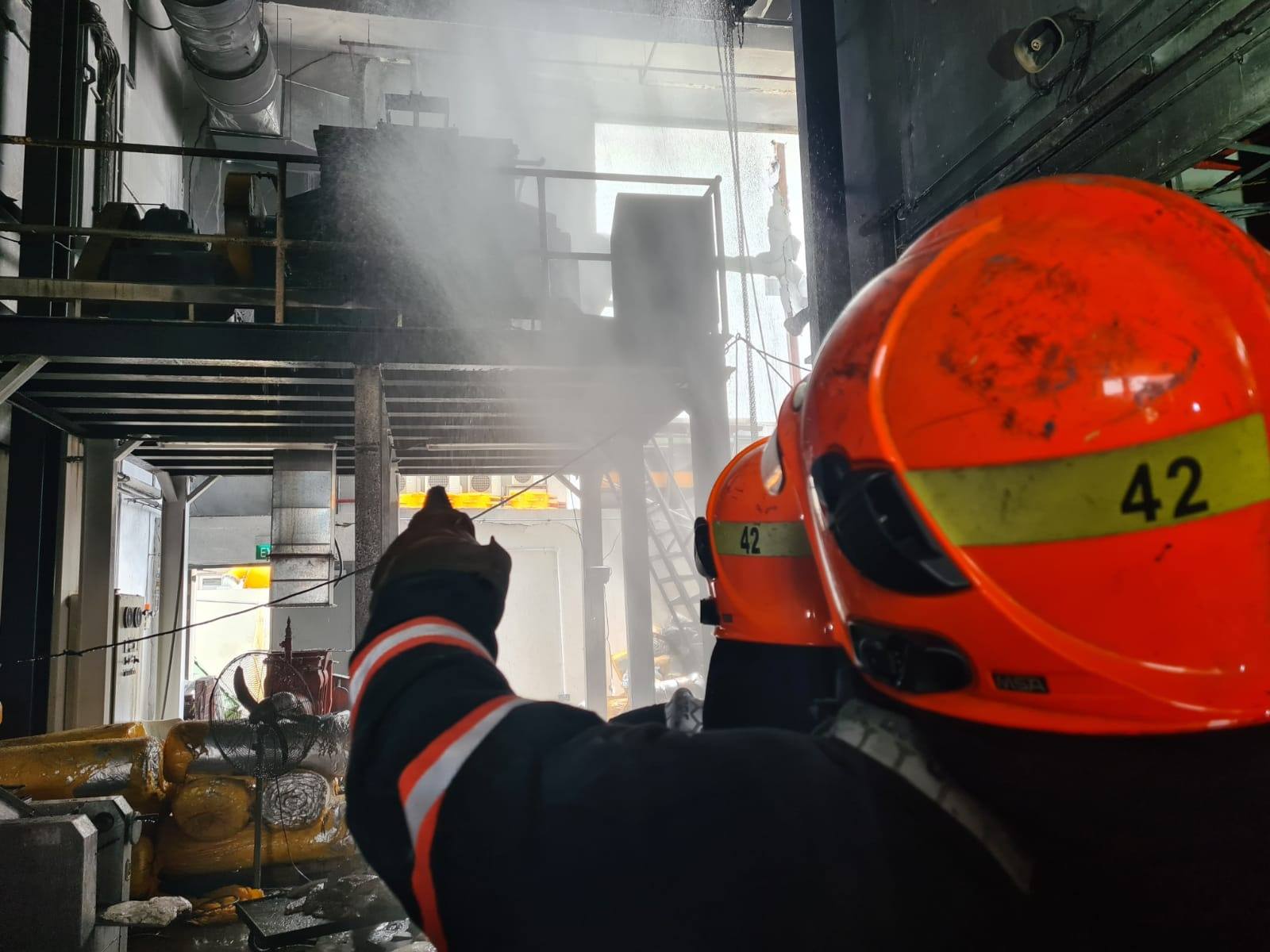 The building was filled with smoke at the time and SCDF officers had to don breathing apparatus in order to enter the premises.

In total, 8 individuals who sustained burn injuries were conveyed to Singapore General Hospital.

Speedy recovery to those injured

It’s troubling to hear of the fire and the injuries sustained by the 8 individuals.

Meanwhile, we hope SCDF gets to the bottom of this incident soon so similar ones can be prevented in the future.

Featured image adapted from All Singapore Stuff and SCDF on Facebook.