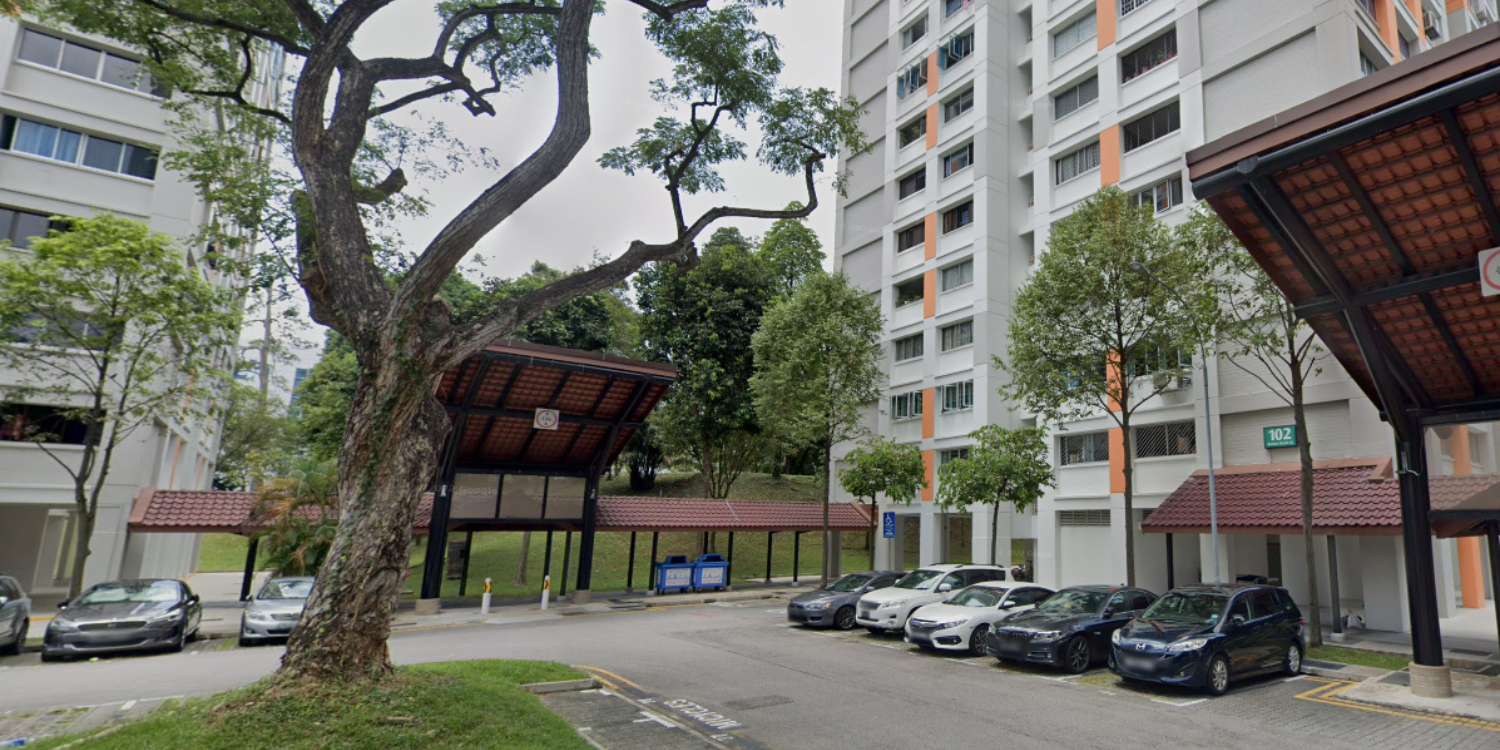 Singapore has a notoriously tough stance on drug offences, and offenders know it. As such, they may sometimes take drastic actions to avoid getting arrested.

In one such drug-busting operation on Friday (5 Aug), three people locked themselves in a flat at Bishan Street 12 for six hours and refused to come out when police showed up.

After a stand-off, police then broke the door open and arrested them on suspicion of drug-related offences. 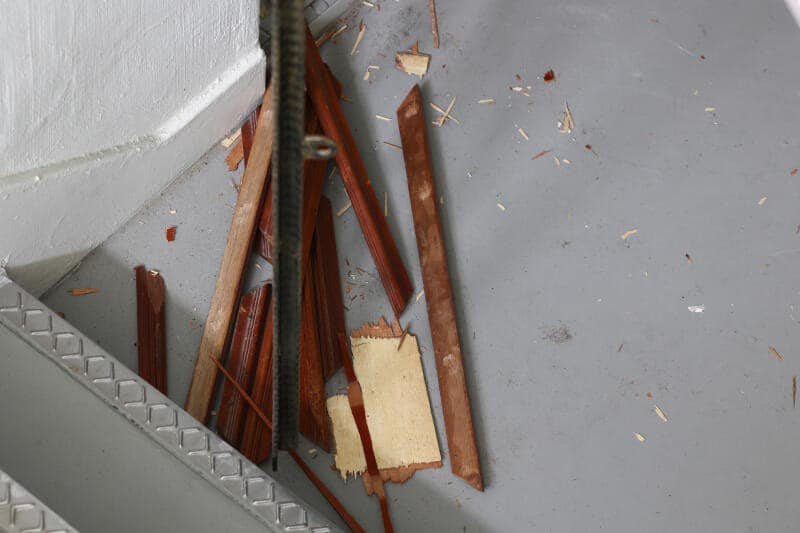 It was reported that the mother of one of the suspects returned home and was shocked that her son had been arrested.

A resident said they heard knocking on a neighbouring flat at 9am, but there was no response. After that, police arrived, followed by Special Operations Command (SAC) and Singapore Civil Defence Force (SCDF) officers to provide support.

Police reportedly locked down the scene while SCDF personnel laid out an air cushion at the base of the block.

At about 3pm, officers broke down the door and entered the unit. Shortly after, they emerged with two men and a woman in handcuffs.

The entire kerfuffle ended at 5pm, when the female owner of the unit, in her 70s, was allowed to return home.

She told reporters on site that one of the suspects was her son. She said before her son was taken away, he comforted her and told her not to worry.

“Unfortunately, it’s all too late now. I can only stay behind and clean up this mess.”

Police confirmed that two men, aged 27 and 33, and a 21-year-old woman locked themselves in the unit. 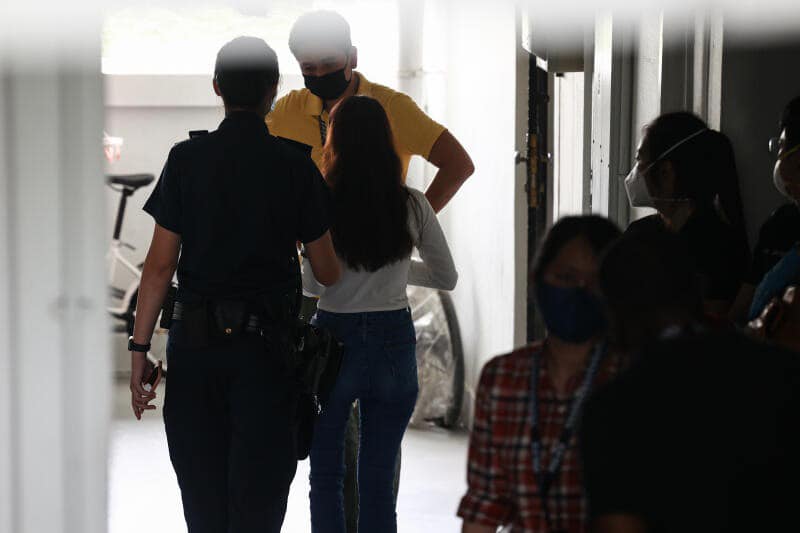 A crisis negotiation team was later mobilised to aid the operation. Authorities eventually succeeded in entering the unit at 3pm.

All three were arrested for drug-related offences, and investigations are ongoing.

Drugs do not pay

Be it incarceration, fines, or the death penalty, Singaporeans know that there is a zero-tolerance stance toward drugs here.

The long arm of the law will get to any drug offenders or traffickers. Kudos to the police for keeping the country safe.