Now this is something you don’t hear about everyday.

In court, there’s no such thing as TMI
Source

A recently released document by the court shows that this was just one of the many bizarre problems which Mr Cheong Wei Chang blamed PM Lee for.

What was even more ridiculous was that Mr Cheong sued the PM not just once, but twice.

He sought remuneration from the PM for the ‘regulations of his activities’, and also for the PM to stop imposing said ‘regulations’ on him.

Mr Cheong also gave the reason that he had filed a lawsuit only because he was ignored by the PM’s office.

When someone blue-ticks you, take them to court
Source

Then comes the interesting part.

Mr Cheong tendered two whole volumes of documents for the lawsuit, each comprising captioned pictures pertaining to a “variety of problems”.

The first, already mentioned, was the blood in his stool. 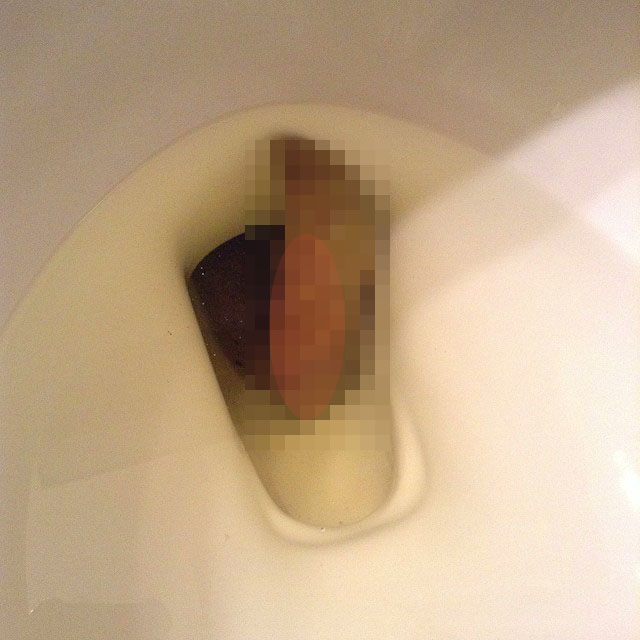 Not actually his poop
Source

The second was a failed job interview at Citibank.

The last was a rejection of his application for legal aid. 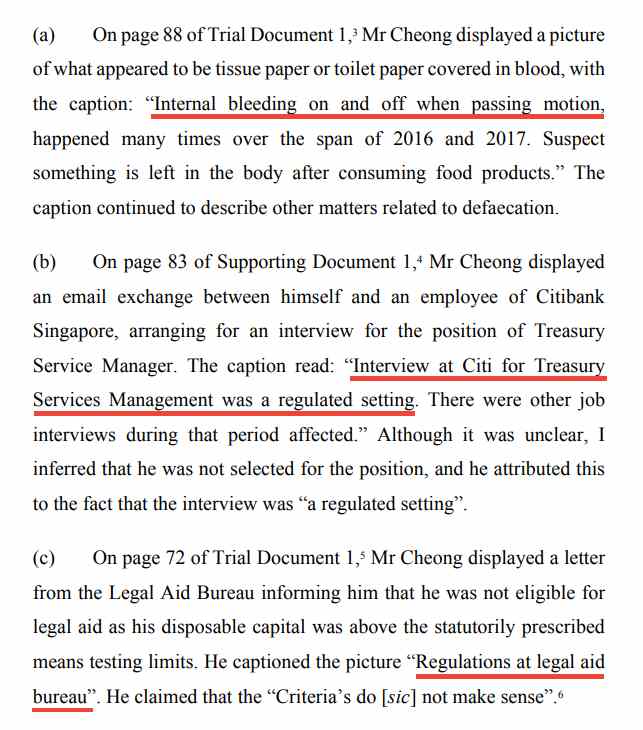 Curiously, the judge only highlighted 3 such problems in the man’s lengthy report. Now having bloody stools or failing job interviews is no laughing matter.

Rather, it’s the incredulity of his assertions – that busy PM Lee was taking time to deliberately interfere with the poor man’s life – that really got us chuckling.

The court seemed to agree on this point. 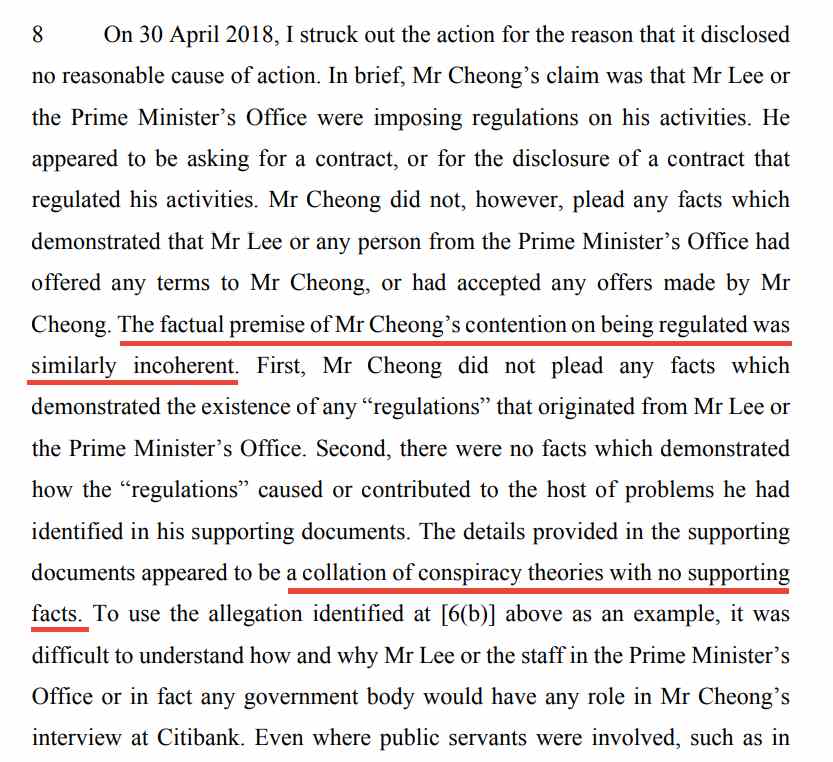 The Attorney-General (AG), who acted for PM Lee, also made another point — that the lawsuit should not have been directed at PM Lee, but at the Government.

Mr Lee wasn’t being sued in his “personal capacity”, but in his role as “Prime Minister and head of Government”.

Given the totality of the facts, the court found Mr Cheong’s lawsuit “frivolous” and struck it off.

Those who play arcade fighter games know that you only lose if you get beaten by the same opponent twice.

Mr Cheong definitely seems like someone who took video game wisdom a little too far.

Now, you’d expect someone who sues for a second time to go in with new material or evidence — something compelling enough to justify the ridiculous costs of litigation.

But not, Mr Cheong — he’s a believer of staying true to the original material.

That’s right, he brought all the same documents to court.

To no one’s surprise, AG applied for a strike out again. Sure enough, the court acquiesced.

But this time, the court also added a restraining order which will prevent Mr Cheong from filing similar lawsuits.

Will Mr Cheong finally give up?

Perhaps when the restraint expires – if it ever does – Mr Cheong will jump right back into the fray.

After all, the court did conclude the case by remarking that Mr Cheong will be at liberty to file such suits again if “his incoherence is addressed”.

They further warned that if he persisted with his current tactic of senseless ‘gish gallop’, the AG will have to seek a “stronger remedy”.

On a lighter note, it wasn’t specified if the remedy was a cure for bloody stools or incoherence — or both.