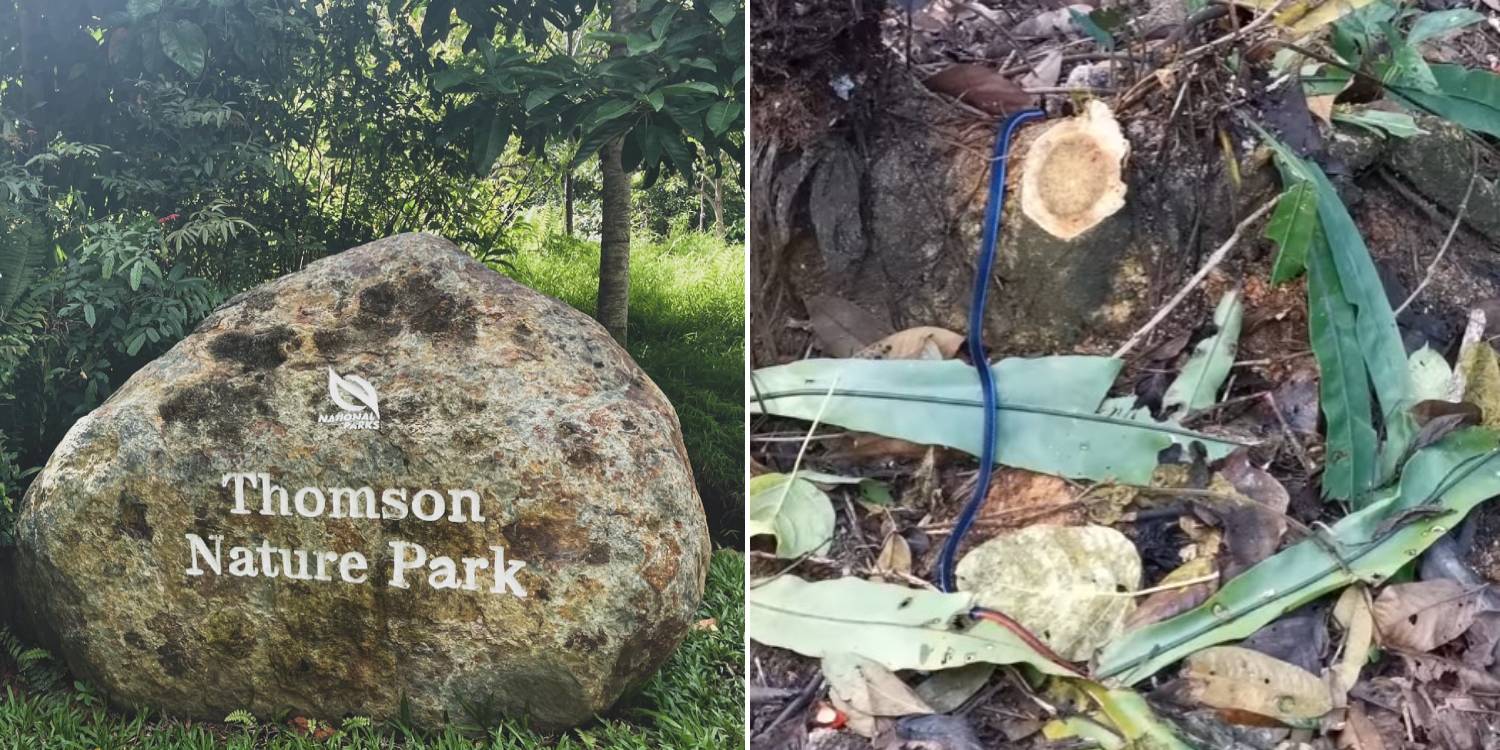 Snakes are a part of Singapore’s wildlife, whether we like them or not. They, just like many non-invasive species, are important in maintaining our forests’ ecosystems.

With more people going on hikes as a form of recreation lately, it’s best to take note of some of these venomous creatures living in our surroundings.

One of the species includes the blue coral snake — a species of snake that some netizens sighted at Thomson Nature Park.

In a Facebook post by Mr Ha in Singapore Wildlife Sighting, the man said he spotted a venomous Malayan blue coral snake on his hike at Thomson Nature Park on Tuesday (16 Mar).

Mr Ha shared in his post to fellow wildlife lovers that he almost stepped on the poisonous snake during his hike earlier this morning. 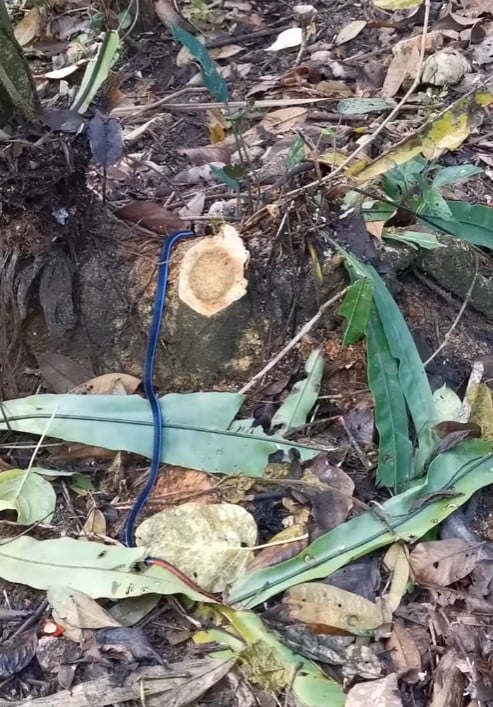 Thankfully, he caught sight of the slender blue reptile in the middle of his trail and steered clear of it.

In the video, a man believed to be Mr Ha asked someone off-screen as to who spotted the snake. 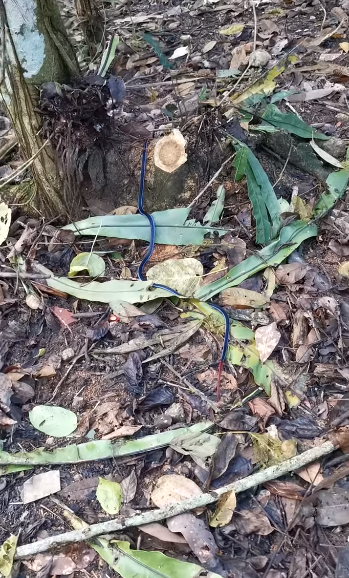 A female child’s voice then replied that she was the one who did so.

Netizens chime in on close encounter

The blue coral snake is considered to be one of the most dangerous species of snake in Singapore as there is currently no antivenom for it.

According to this user, the Malayan blue coral snake is also called Calliophis Bivirgatus. He states that the snake’s venom houses a unique cytotoxin that causes instantaneous paralysis.

This fellow nature lover spotted Mr Ha and his two children on the same trail earlier today. He mentioned that he had also caught sight of a blue coral snake.

His comment raises a possible concern of whether Thomson Nature Park is teeming with this venomous species.

According to this user, the snake’s beautiful bright blue coat  actually helps make them more noticeable so humans can avoid them easily.

The colour seems an easy enough tell-tale sign for non-reptile experts to look out for on hikes.

Stepping away from your computer desk to bask in the glory of Mother Nature is food for the soul, especially since the Covid-19 pandemic hit.

However, be sure to look out for these bright blue snakes when you’re on your hikes. You definitely do not want to be stepping on any of their toes — or rather, tail.

If you should happen to slither upon a snake during your hike, NParks advises to stay calm and slowly move away from it. They generally leave humans alone.