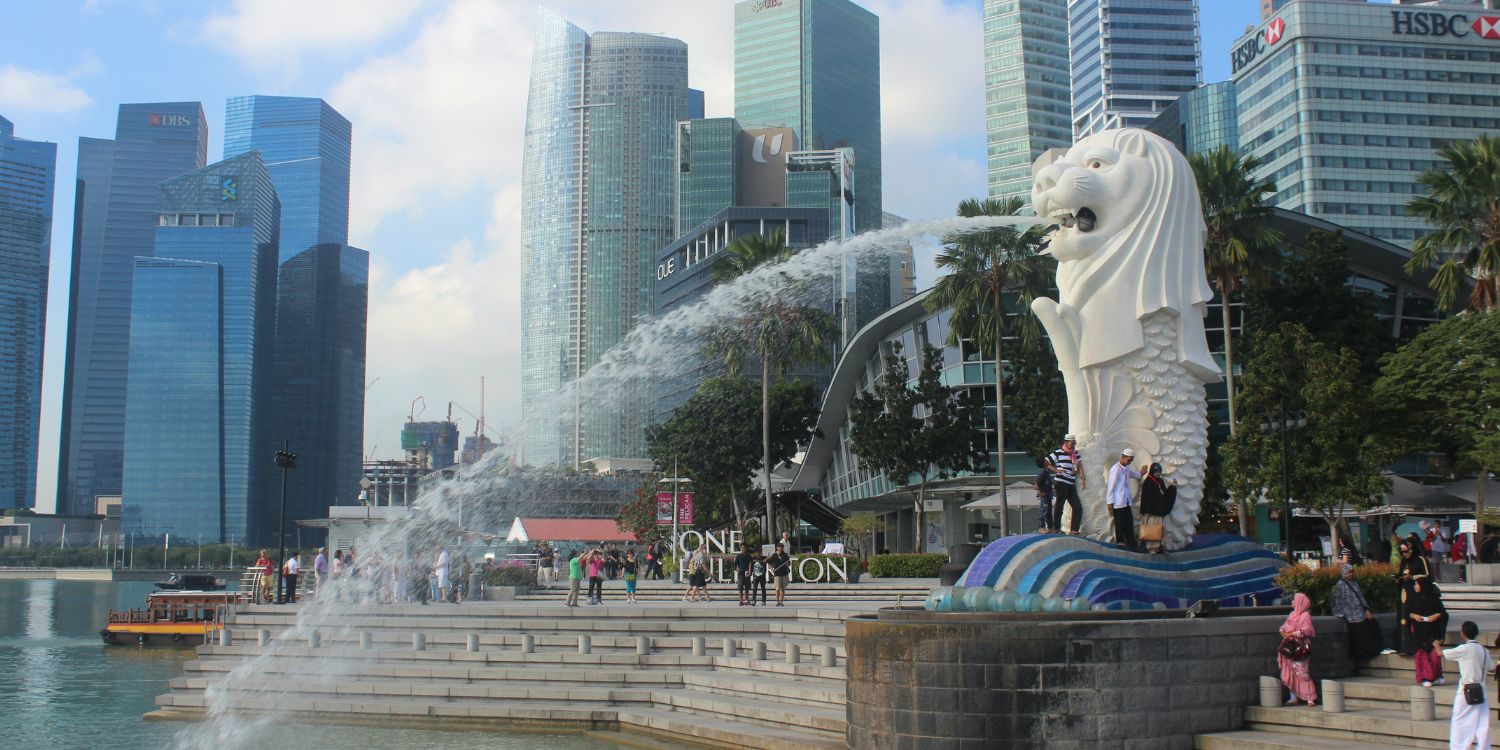 SCDF pronounced the person dead on the spot.

Authorities Alerted After Body Found In Water At Merlion Park

On Saturday (7 Jan), the body of a man was found floating in the water at Merlion Park in the evening.

The Singapore Civil Defence Force (SCDF) said they received a call for water rescue assistance at about 6.30pm at 21 Esplanade Drive. 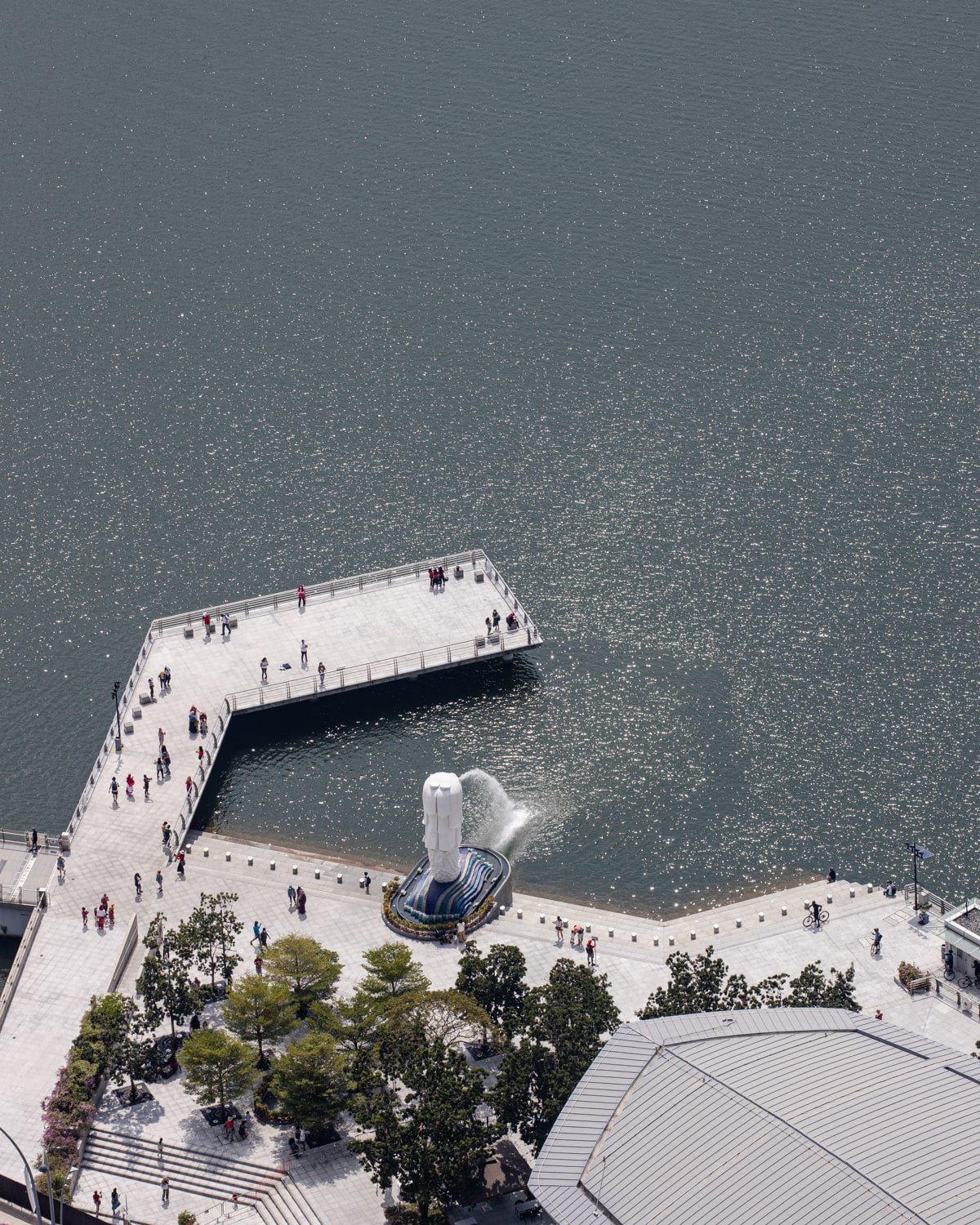 When rescuers reached the scene, they saw the body in the water and quickly went to retrieve it.

An SCDF paramedic pronounced the person dead on the spot.

Channel NewsAsia (CNA) reports that the body was that of a 31-year-old man.

Police investigations are ongoing but based on a preliminary probe, no foul play is suspected.