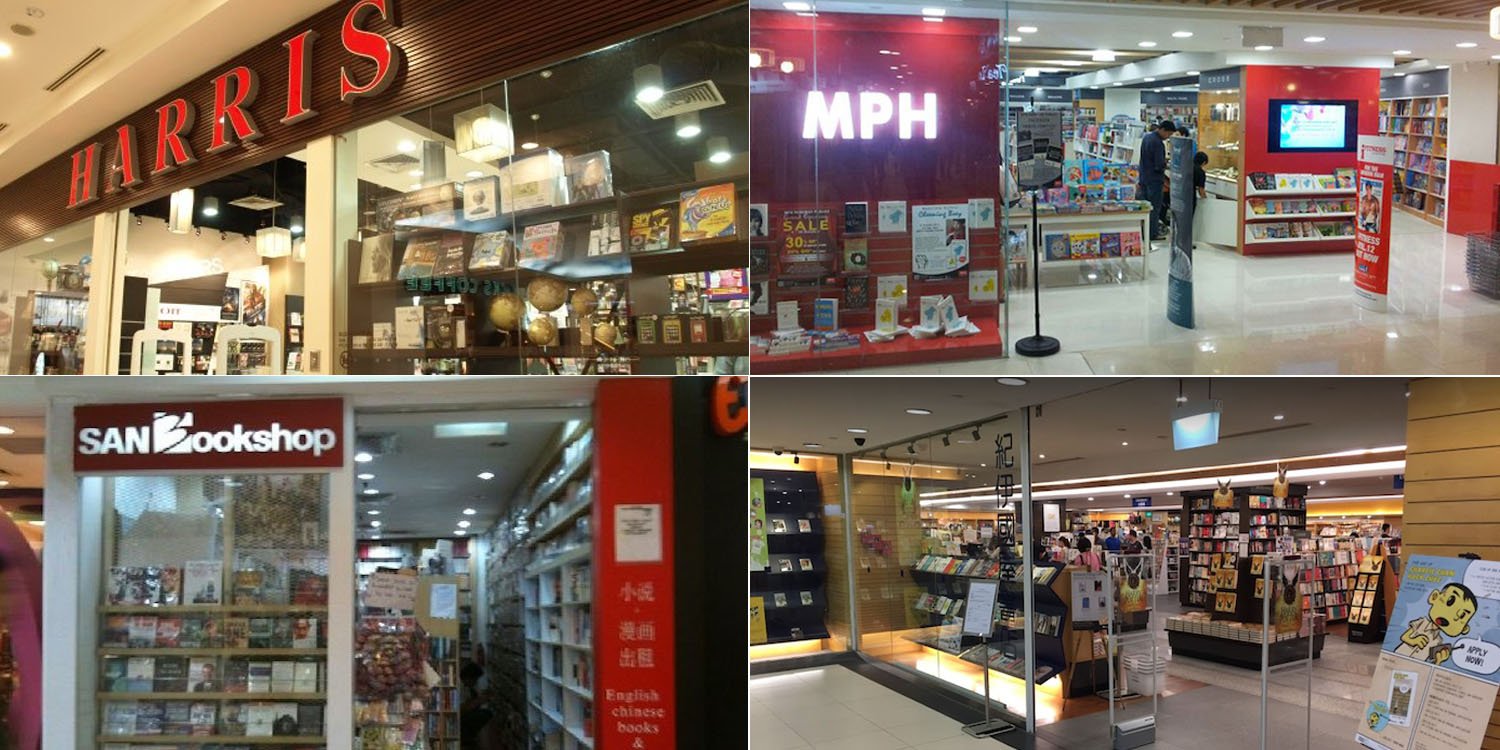 Hanging out at a bookstore and discovering new series has always been a pleasurable experience for many locals, regardless of age.

While we all love reading books and imagining adventures in fantasy realms, operating a bookstore is another thing altogether. The rise of ebooks and other digital media have led to the decline of the publishing industry over the years.

In this article, let’s take a look back at the bookstores that have risen and fallen from grace. You might be able to spot some of your favourite outlets when you were little.

Borders – a popular US bookstore chain – entered Singapore in 1997.

In 2011, it closed its Wheelock Place branch due to a dispute with the landlord. They also ended their tenancy at Orchard Road and Parkway Parade. 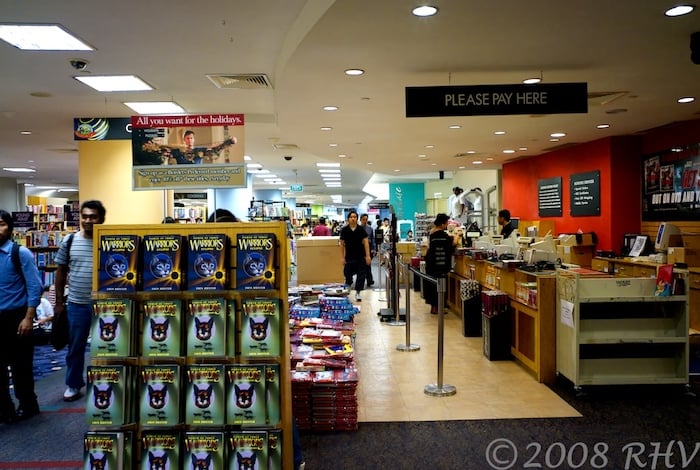 The Straits Times reports that the US Borders Group and REDgroup Retail, owner of Borders’ operations, closed down which led to its rapid decline.

In 2013, Popular Holdings attempted a comeback by opening an outlet at Jurong’s Westgate mall. Unfortunately, it immediately closed 3 months later and turned into a regular Popular bookstore.

MPH brands itself as the #1 bookstore in Malaysia with a vast collection of stationery, gadgets, toys, Chinese books, children’s books, school references, books and lifestyle magazines.

Some locals will remember that its Suntec Outlet opened in 2010 and closed in 2011. 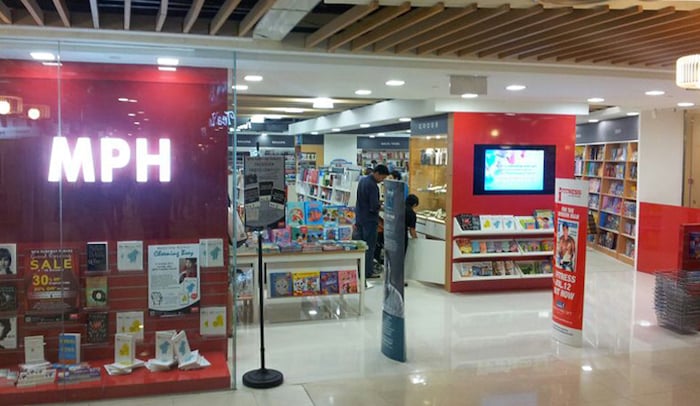 Fortunately, bookworms will be happy to know that the brand is still going strong with outlets in Malaysia. Your best bet for a visit is probably the one within City Square Mall in JB.

It was one of the country’s biggest bookstores but it cancelled its operations in July 2017. We suspect that it left a few years earlier because we couldn’t find a trace on the Internet.

Yes, not even a picture. If you’ve been a longtime MyEPB fan, do submit your photographs of the iconic store at Suntec City in the comment section. We’ll be sure to update this article ASAP.

Most locals will remember Liang Court’s iconic Kinokuniya outlet, which opened in December 1983.

It was a popular hangout spot for otakus and Japanese bibliophiles thanks to its collection of more than 150,000 titles of manga, Japanese magazines and cute stationery. 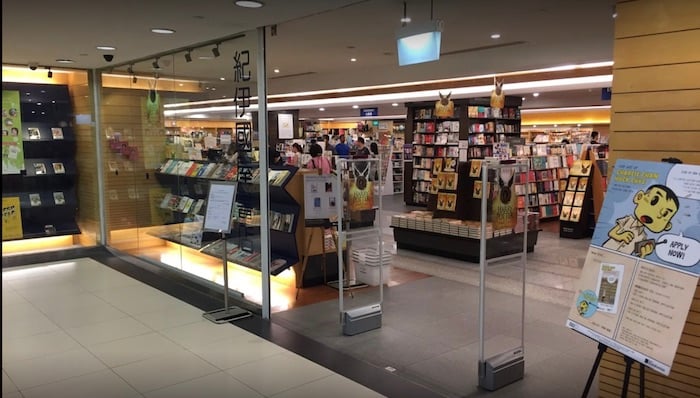 The store has been around for three decades but not all good things last forever. The company announced the closure of its first branch on 18 March.

Fortunately, you can still check out their other outlets at Ngee Ann City, Bugis Junction and Jem.

Harris Bookstore was the go-to store for kids and adults in the 90s. Many an uncle or auntie wishing to pass the time before picking up their grandkids, could be spotted browsing through magazines at their outlets.

Harris established a presence in the 1960s and expanded to 7 stores at its peak.

During the 2000s, the brand struggled and closed its Jurong Point outlet in 2011 and its Great World City outlet in February 2012. 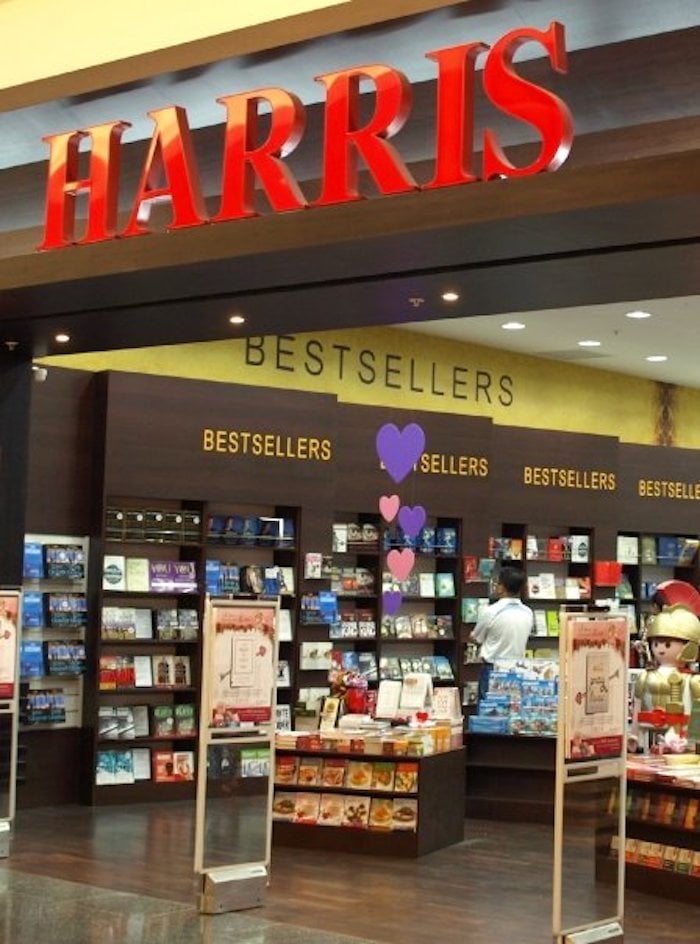 At a final attempt to revive the brand, they stocked their 313@somerset store with popular merchandise and graphic novels, but the branch closed shortly after.

Prologue Bookstore’s opening at Ion Orchard was met with a lot of fanfare thanks to its 2-storey book haven and cafe. 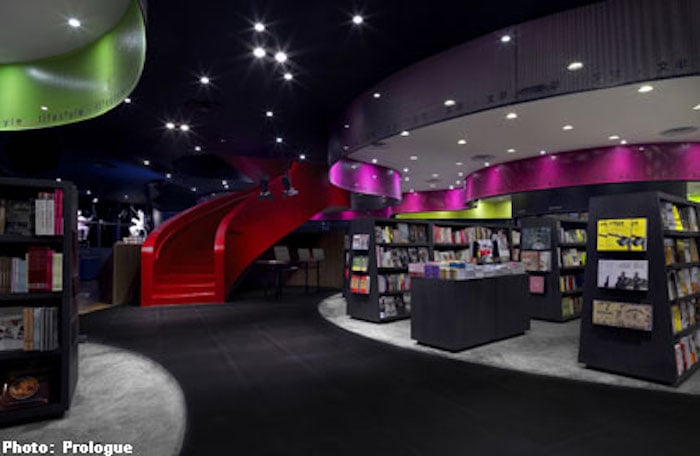 The store differentiated itself from its parent company Popular Holdings’ — owner of Popular bookstores. The interior of Prologue featured chic and modern architecture that was poised to attract a lot of millennials.

Unfortunately, it closed around 2013 due to its failure to secure a large following.

During the early 2000s, San Bookshop had a big presence in Singapore.

Readers could find a fine selection of English & Chinese books or comics at their outlets in the Funan The IT Mall, OUB Centre, Tampines Mall, West Mall, United Square, Heartland Mall and The Amara.

They’ve built a name for themselves for offering more affordable books and the option to purchase second-hand books. 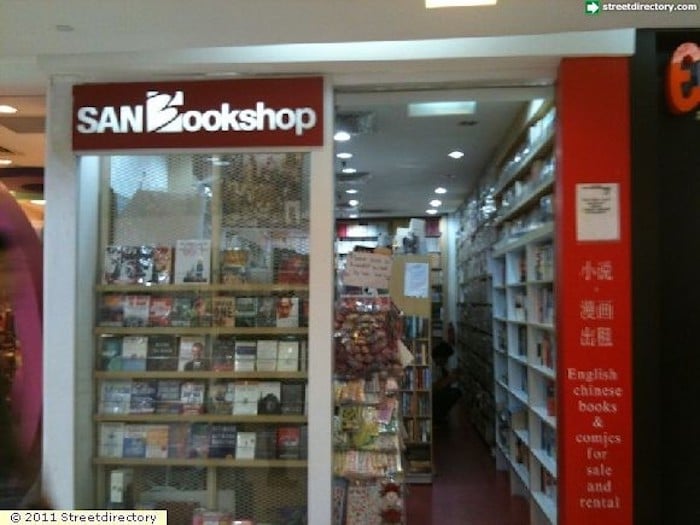 They’ve opened and closed several branches for the past few years but it seems that their stores in Tampines, Jurong West, Hougang Street and Marine Parade are still open.

Bookstores will be missed

Is there hope for books? 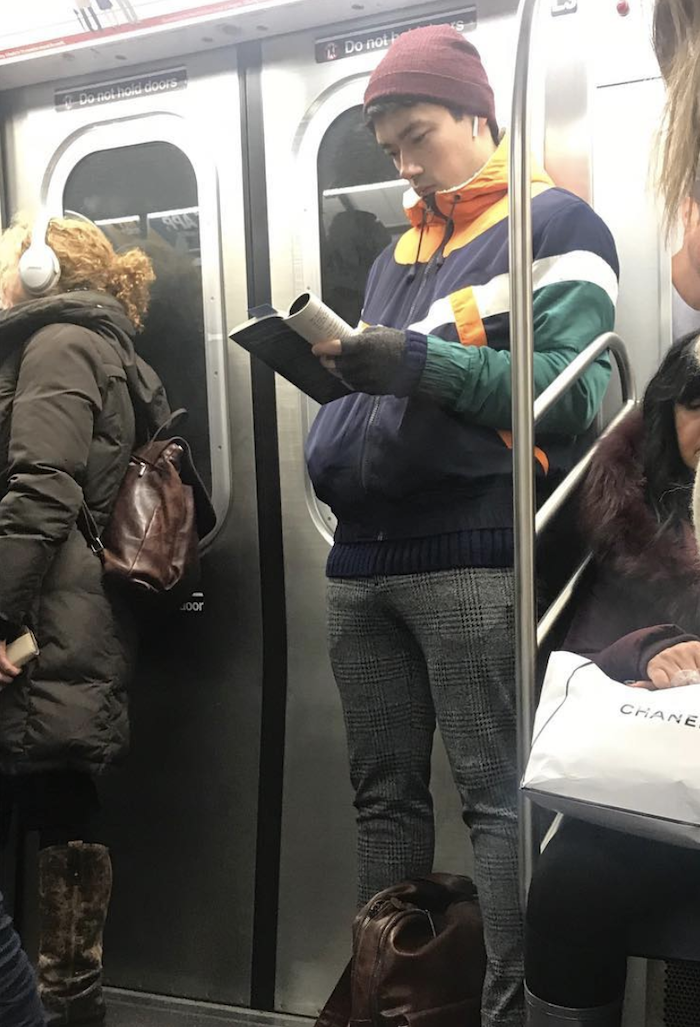 All of us grew up in bookstores. However, as ePubs and digital media continue to gain ground more people prefer buying their favourite titles online.

It’s sad that a lot of bookstores have struggled, but perhaps having an online store like MPH will help these brands thrive. Meanwhile, go out to your local bookstore and share your favorite series.